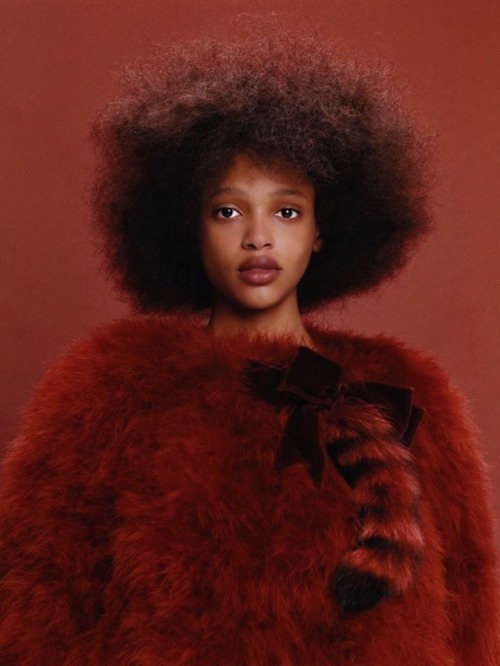 Aya Jones in Givenchy photographed by Harley Weir for Self Service magazine, F/W 2015 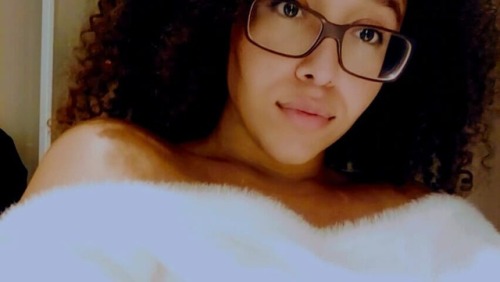 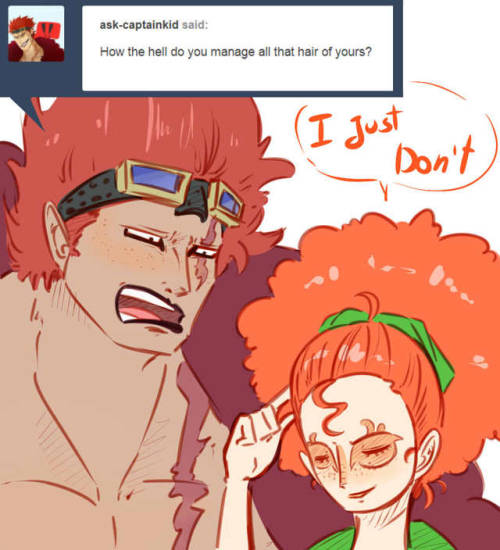 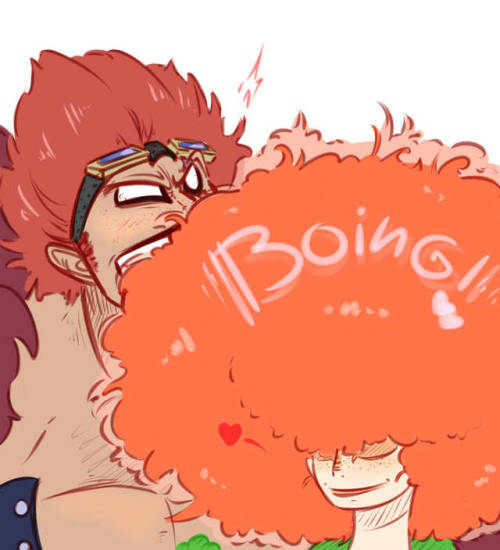 [ID: Two digital sketches of Juno Steel and Peter Nureyev from The Penumbra Podcast. Juno is a shorter, stocky lady with fluffy afro-textured hair worn in an undercut and a prominent scar across the bridge of his nose, as well as an eyepatch over his right eye. He’s wearing a short leather jacket, v-neck t shirt, and a skirt. Nureyev is a tall, slim man with glasses and straight hair slicked back from his face and shaved at the sides, and is wearing a low-cut, long-sleeved shirt and high-waisted trousers. In the first drawing, Nureyev is bending down from behind Juno to kiss his temple, both of them smiling, and a small bubble with two hearts in it pointing to Juno. In the second, Juno has turned around to try to kiss Nureyev back, but can’t reach even to his chin even though he’s straining on his toes. Nureyev has his hands on Juno’s hips and is looking back down at him with one eyebrow raised and a slight smile, and there’s another bubble pointing to Juno with a blushing frowny face in it. End ID.]

Texts I have sent my friends about people I saw on public transport: 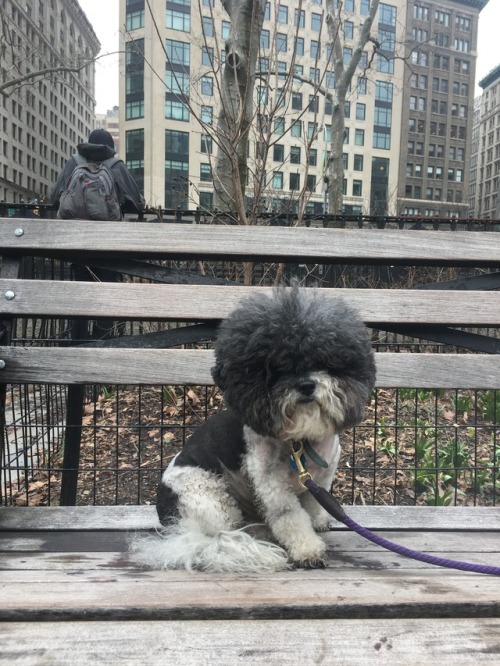 Today I ran into the cutest dog. He was sitting on a bench in Madison Square Park, with a small shaved body with a large fluffy afro head. As I walked past my meet the dog’s eyes I knew I needed a photo.

I paused thinking to pull out my phone and take a guilty photograph but felt like I should ask the owner. I asked, and the owner said he “I can’t make it a block without people asking to take a photo. Go ahead”

I sat for a minute taking my one photo as the owner, a rather slim older well kept gay man told me of the breed. “You see he’s Cuban, he a pure breed but they have three different hair types” he continued to tell me of silky hair versus the other hair of the breeds of the dog. I took in the knowledge watching the afro bounce as the dog briefly hoped off the bench to greet me and returned to his perch.

As I was getting ready to leave he said “I love your tattoo is it Japanese” I nodded a no, and greeted my reaction with a small sigh “I meet a "lesbian” girl last summer in the park, with a lovely apple blossom tattoo running down her arm.“

He paused from talking to illustrate the tattoo by run his finger from the top of his arm down to his hand. I stood watched thinking to myself "I pretty sure he meant cherry” but I didn’t say a word as he returned to his story “She got it in Tokyo, it was utterly fantastic. But after getting the tattoo, she went back later and added different breeds of finches on the branch” As he said this he pointed to different places on his arm as if to say one two three or more imaginary birds that he recalled from his memory of the arm.

“I loved it so much,” He said with a tone of excitement “I just wanted to chop off her arm and take it home and keep it behind glass” He laughed once more “Oh that is just so John Waters!” I paused and lightly laughed in return motioning to leave, but my ears prevented me from taking a single step forward. “You’d need the the mustache to be like John Waters”

He raised his eyebrow slightly “Oh I don’t need a mustache to be like John Water” Smiling back at me with a grin “Besides I’m more Divine darling.”

I walked away smiling back as he waved him and his afro dog.