Imagine if the garbage celebs who made that “Imagine” song cover had put half as much effort into their singing as these pro stunt artists put into their own quarantine content: a fight scene performed by over a dozen stunt artists, remotely. 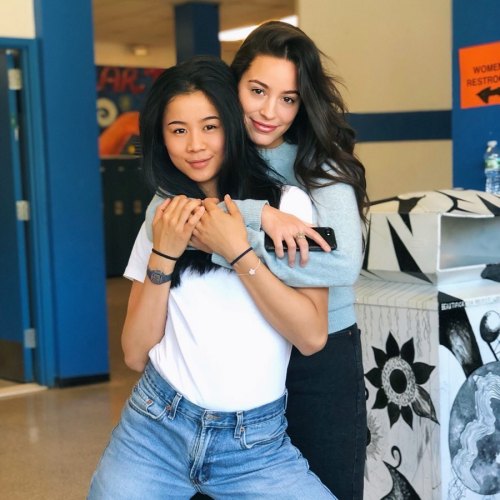 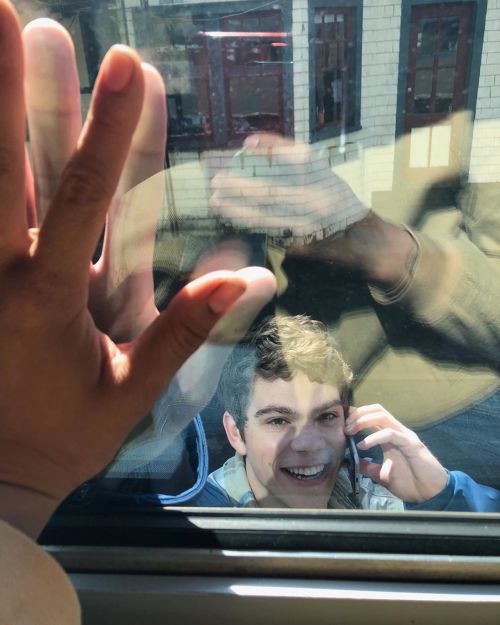 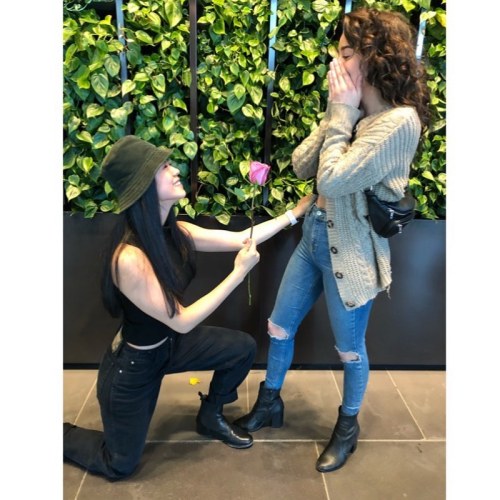 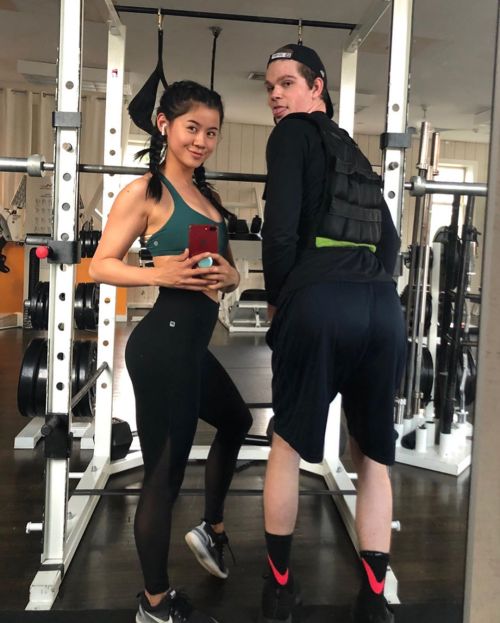 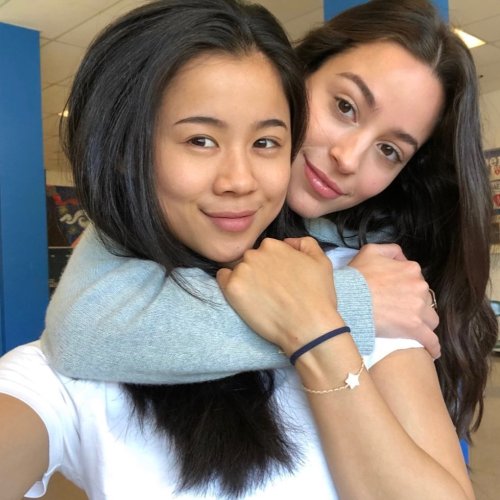 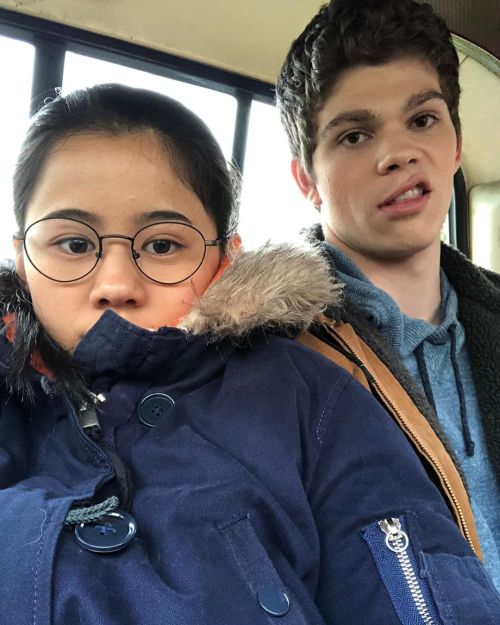 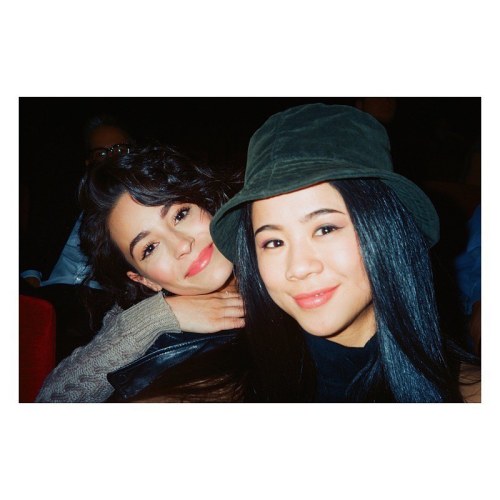 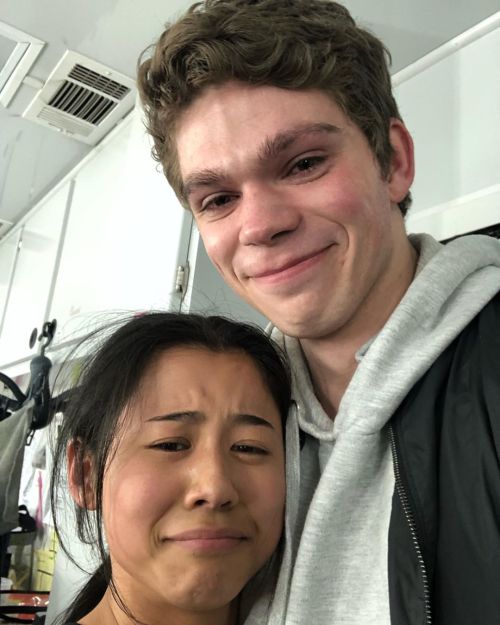 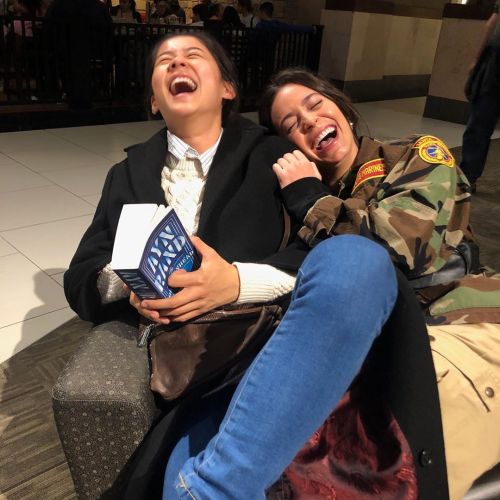 Love isn’t patient and kind and humble. Love is messy. And horrible and selfish and bold. It’s not finding your perfect half. It’s the trying and reaching and failing. Love is being willing to ruin your good painting for the chance at a great one. 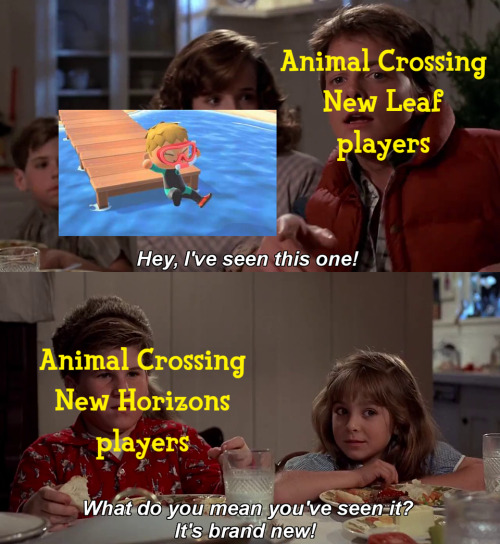 BUSTER KEATON in SHERLOCK, JR. (1924)
“Keaton told film historian Kevin Brownlow that one scene inspired the entire picture: a man, in this case, a projectionist, tries to enter the movie he is watching. At first he can’t; the characters in the film he is watching throw him out of the screen. When he sneaks back in he suddenly finds that he has no control over the narrative: a nighttime scene in a garden cuts without warning to a busy city street, then to a mountain cliff, then to a jungle filled with lions, to a desert, etc. It is a scene with a precision and clarity that is breathtaking. Keaton, his cameramen, and technical director Fred Gabourie filmed it with surveying equipment to align the separate elements… It may be the first time a filmmaker ever questioned the meaning and function of linear narrative.” — Daniel Eagen

CANDYMAN, at the intersection of white violence and black pain, is about unwilling martyrs. The people they were, the symbols we turn them into, the monsters we are told they must have been.

History has its eyes on you…. 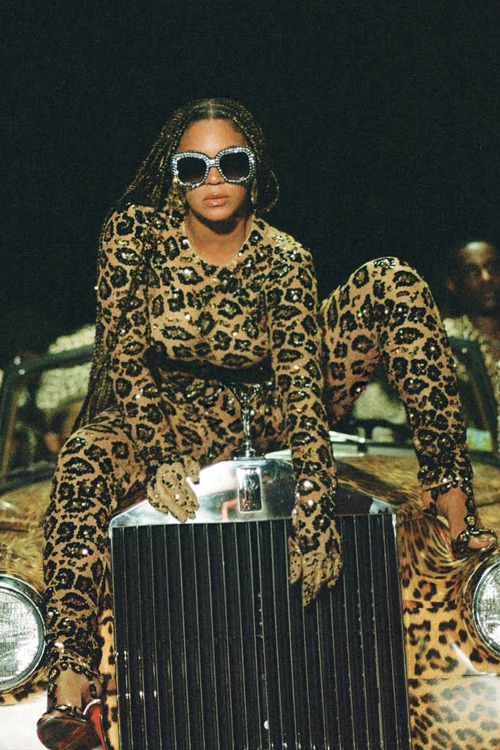 Vibranium. It’s stronger than steel and a third of the weight. It’s completely vibration absorbent. — How come it’s not a standard issue? — That’s the rarest metal on earth. What you’re holding there? That’s all we’ve got. — You quite finished, Mr. Stark? I’m sure the Captain has some unfinished business.

“Otherwise, why the tattoos, the tough talk and the strutting around?
Because you can’t trust yourselves.”