jaebum and his hair pieces 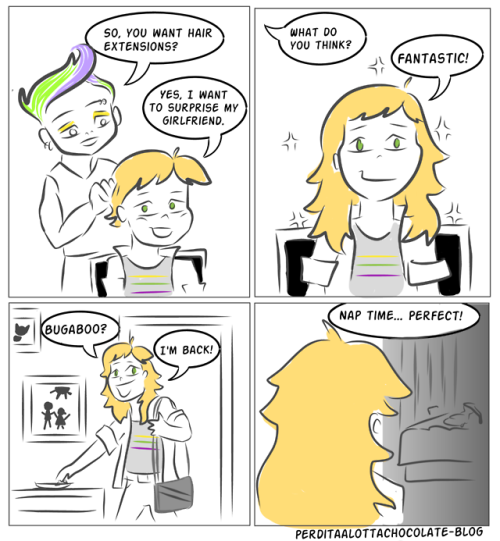 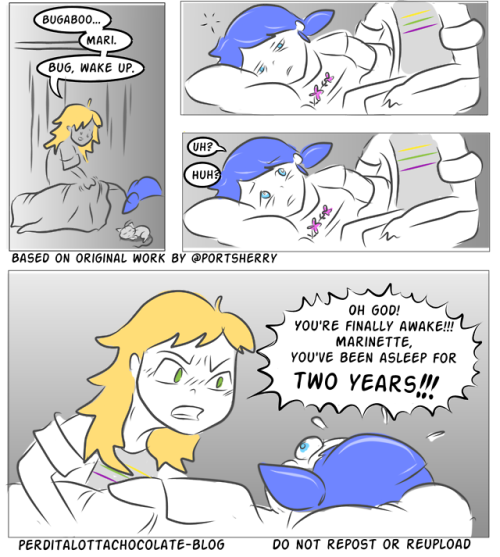 Tell me this dork wouldn’t do it xD

[This comic is a redraw of an original work by the amazing @portsherry. Thank you for giving me permission to make it!] 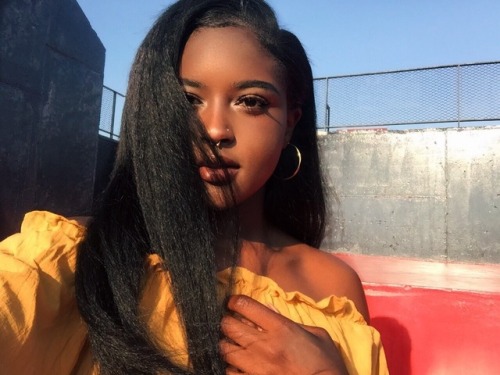 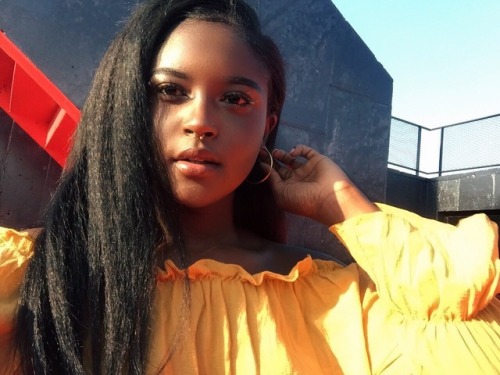 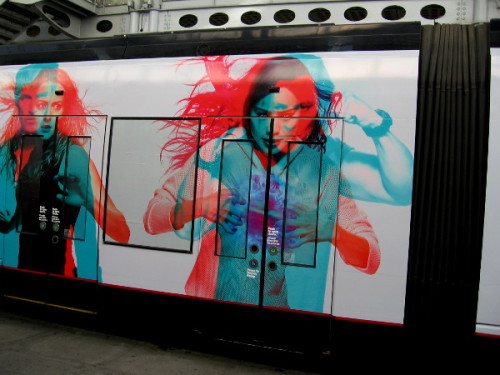 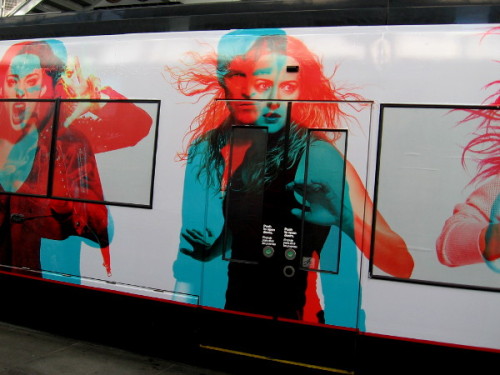 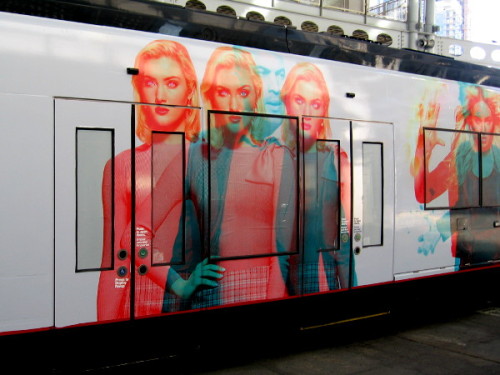 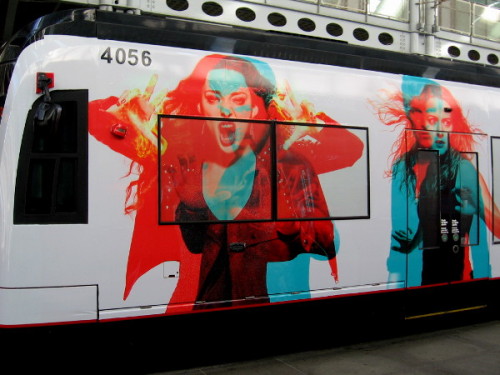 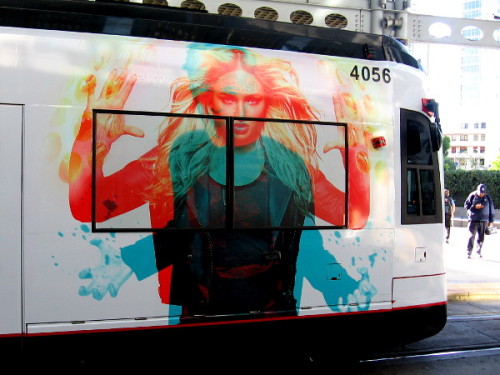 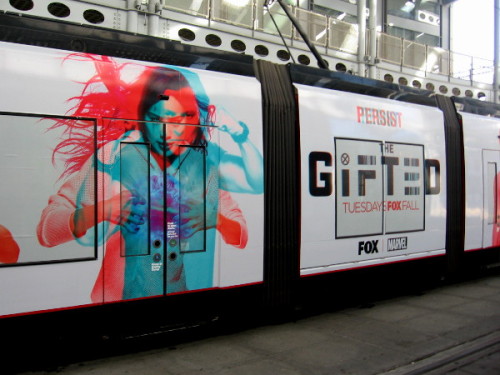 The word “PERSIST” is written above the show’s name. 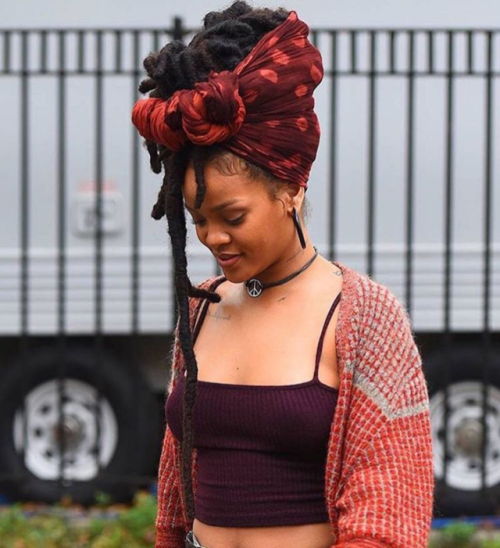 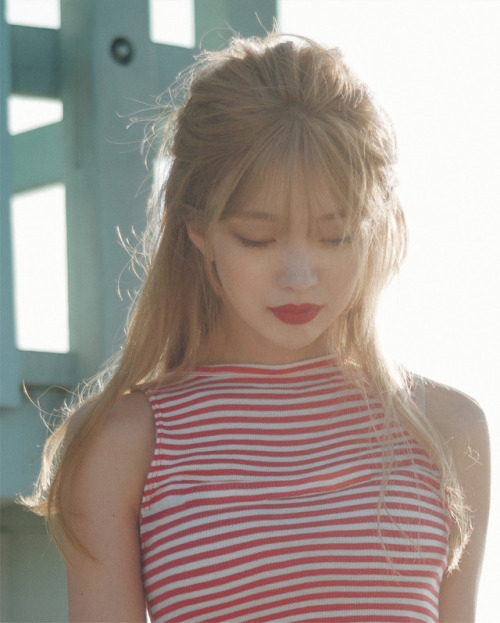 david tennantfright nightcasanovarichard iinan's christmas carollong hairpeter vincent and the Ghost of Christmas Present are all happywhereas Casanova and Richard II aren't - poor dearsI love a man with long hair(and I know that these are wigs and extensions - but he still wears them well)stuff i posted
738 notes
Loading...Show more notes
Reblog 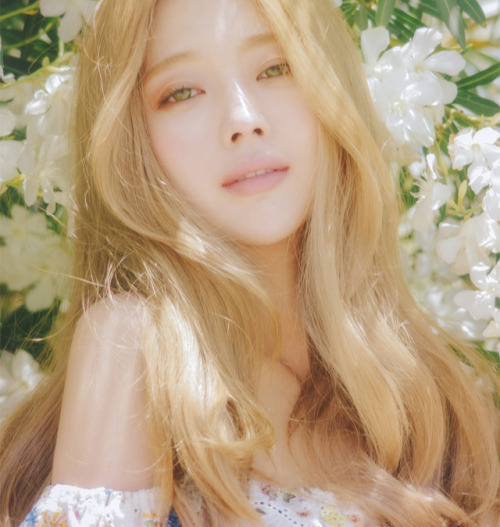 Takeout
Cherry blossoms
Apartment hunting
The raw and overstimulating walk you take to finish an errand you should have done before you got incredibly wasted hours previously while trying to sound normal on the phone with your mom
Geocaching, baseball games, operatic vocals, scarves, raisins, making out in a movie theatre, TV snow, deadline insomnia, the tinny smell of old rainwater, dogs, rotting food, hairdye, cleavage.

Nerf toys
Weed
Glitter
That rush of rage that makes your vision vibrate before you tell someone off online
Puns, Newcastle beer, airport food, hardwood flooring, waiting for the bus, lip piercings, choosing haircuts out of magazines, cleaning under your fingernails, hiding in the woods, comically indecisive characters on television shows, lo-fi hip hop, going to the hospital after the bar, the cosmic reminder to check in with your siblings in other cities, malls, horses, cat hair, holographic stickers, childhood nostalgia.

Perfume
Sandwiches
Denim
The relief of unplugging an ear full of water from swimming
Buttons, ticket stubs, passive aggressive notes, breakup stories, laryngitis, big gross couches, gameboys, bare feet, being too tired to fight, crystals, dust flitting by in a room illuminated in sunbeams, ghost stories, the shock of not expecting someone to smack you on your ass in jest, evening gowns, the garbled noise people make when they mess up their words, ulcers, crowdsurfing, middle school, long hair, road trips, grass.

Rainbows
Hotels
Snakes
Being really congenial with someone but you’re both aware you honestly don’t like each other
Saying the same thing at the same time, uncomfortable but attractive shoes, moon phases, jukeboxes, the 1920s, hiding in your house, rose gold, gelato, spas, press on nails, parking the car to argue, dollar stores, ennui, fall colours, waiting in the ER, cryptids, talk radio, sudden lightning, conditioner, seafood.

Airplanes
Pool tables
Bookshelves that don’t get organised
Popcorn in your teeth
Befriending ornery cats, eavesdropping, Turner Classic Movies, typing in chatrooms as if speaking in person, trying a new drink at a friend’s insistence, playing with a deck of cards because no one paid the internet bill, dissecting the true meaning of a horror film, pins and needles, home repairs, not trusting horses, puppet shows, sudden vacations, the sound of a sports game playing on something in the background, Franglais, polaroids, CDs forgotten in the side pockets of cars, old MAD magazines, air freshener, Looney Tunes, Tom Waits, coffee.

Flash toons
Checker print
Birds
Sticking close to bathrooms even though you definitely won’t have to use them
Getting all mad about bad sequels to things you like
Internships, the Met, bricklaying, drawings from your early high school years saved in a faded duo-tang, collecting trading cards, joint pain, brainstorming, fixing a mechanical pencil, holding back a snicker at a childish double entendre, magnets, calendula flowers, yelling at shitty teachers, petitions, laughing too hard to speak, gum, watching a sky clear up, secretly liking poetry, staring at people’s profile pictures, sunglasses, polysporin, finger guns, malaise.

In-jokes
Red stage curtains
Rice as a meal
Flannel
Fear of going an event in case it cancels out something else that was supposed to be life changing, imaginary friends, Russian folktales, sneakers and skate shoes, taking a handful of old leaves and tossing them upwards, being sad that you got yelled at, listening to the same song on repeat, hiding an intense reaction from others to look more chill, lemonade, holding hands, the sharp intake of breath before flipping over a paper to see what’s written on it, wondering what your old classmates are up to, instagram stories, cheering up crying babies, pastel hair, pearls, boots, driving with the top down, drunk compliments, bruises, headphones, curls.

Beverly cutting her hair in the movie was a direct ‘fuck you’ to the studio who initially refused to cast Sophia Lillis because she wasn’t ‘girly enough’. The director paid to fly her back in, throw extensions on her and dress her up and took her back to casting where she was approved under the condition she had to have extensions/long hair the entire movie.

Muschietti said yes to the studio.

Then promptly shoved his foot so far up their ass I hear they’re still digging his shoe out. 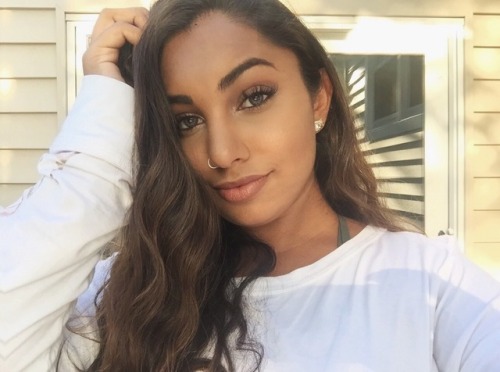 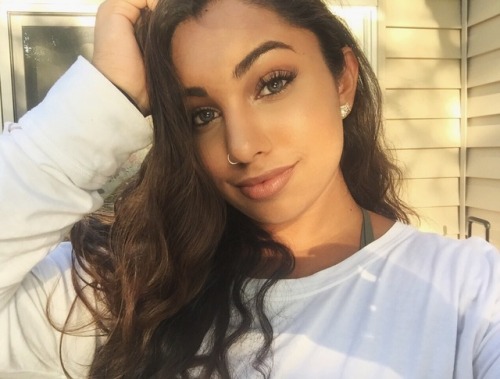 bill haderbillhaderedithot rodtusercolleenHAPPY BIRTHDAY COLLEEN 🥳🥳🥳i just wanted to provide some dave hot rod content for u on ur special dayi hope the love in my heart and the extensions in his hair make up for the bad quality
299 notes
Loading...Show more notes
Reblog

Is this what it looks like when you enter aries hell 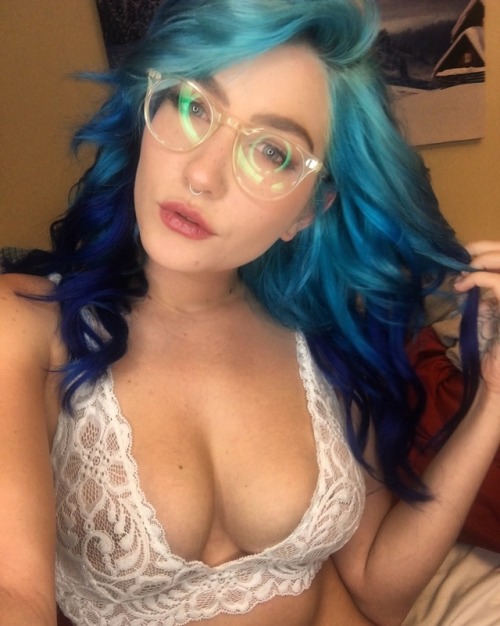 Selfie drop!
I got hair extensions and I AM LIVING

Kwon JiyongG DragonMOTTEMOTTE in Seoulhow do you like my back hair LAJDAL THIS IS WHAT SEUNGRI IS TALKING ABOUThe knows how to get us swayed and whippedKing of hair extensions1107
426 notes
Loading...Show more notes
Reblog

who is the face behind ibuki in SHSLsona au?? this is very important we must know