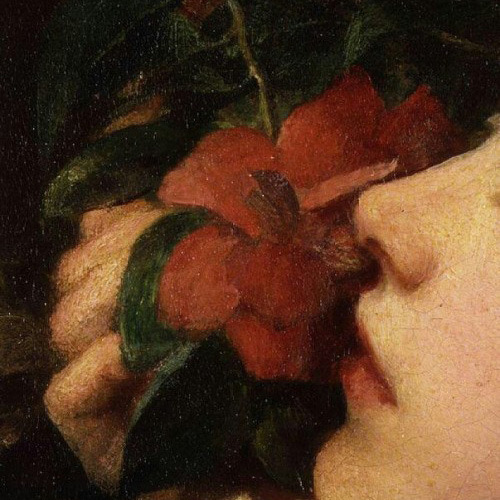 While you live, shine

Don’t suffer anything at all;

Life exists only a short while

And time demands its toll

Time to get ancient!

The Epitaph of Seikilos is a song that was found engraved on a gravestone in Ancient Greece (around Aidin, Turkey) and has been dated to the period between 200 BCE and 100 AD. It is the oldest surviving example of a complete musical composition, which is awesome! A lot is unknown about music in Ancient Greece, but we know that they had a sophisticated manuscript for music notation and have discovered a few instruments that have been played. Music in Ancient Greece was by and large a means to tell stories, and as such instrumental music wasn’t held in very high regard compared to vocal music. As we don’t have a clue how Ancient Greece was pronounced or how the music was performed, this is an educated guess at what the Epitaph of Seikilos sounded like. I hope you guys enjoy this piece of awesome music history!

The epitaph of Seikilos really got stuck in my mind now.

Just think of it, someone creating a piece of art in memory of another’s person death (or rather, life?). In this case, not really for eternity, but for a freaking long time and he just put the words and music in stone. It’s simple as that and worked. I wonder if he really thought that now, 2000 years later, I can listen to this. What would he have thought if he could have looked into the future and seen my reaction?
Did he himself create the music? If not, who did? If yes, I wonder how he felt and what he was thinking of when he came up with the song. I may have no idea of who Euterpe is but I’m enjoying the song for her so much. It almost feels a bit like I’m dishonouring the song by just letting it run on repeat as background music as I type this. I don’t know anything about the person this song was made for. It’s sad that she probably never heard it herself. Imagine this being completely normal - everyone who dies gets an epitaph song to remember them by. It’s like gaining a new name by dying, only that you never find out about this name.

Last weekend, two other musicians and I performed ancient music at the Nuit Antique festival in Geneva. The melodies came from Mesopotamia, the Levant, Egypt, Greece and Asia Minor; some were completely preserved, and others fragmentary. The video above is of the two oldest pieces, both written down in the 2nd millennium BC.

The scale of Lipit-Eshtar is excerpted from a Mesopotamian tablet with instructions on how to tune a lyre. It is the oldest known musical notation, dating back to the reign of Lipit-Eshtar, king of Isin, in the 20th century BC, in what is now southern Iraq.

The Hurrian Hymn to Nikkal (which I recorded with Hurrian text in a previous video) is the oldest known melody, composed around the 14th century BC in Ugarit, now Ras Shamra, Syria. Understandings of the musical notation vary widely; here I used Richard Dumbrill’s interpretation as a basis.

Another song we performed is the Seikilos Epitaph, which you can find here (I previously shared an a capella recording, with Greek text and translation, here). The Seikilos Epitaph is the oldest known entirely preserved tune; it was inscribed on a gravestone near Ephesus around the 1st century AD.

have you guys ever heard the seikilos epitaph? it’s the earliest complete tune in history and well, i’m not saying it makes me cry, but