I saw everyone on twitter tearing Emma Watson apart for saying she’s self - partnered instead of single and decided to watch her interview for British Vogue to know what the hell was she trying to say with that. I was very surprised to find a 30 minute video in which amongst other things she talks about the following:

Every media outlet decided to focus in an out of context quote from the three minutes she talked about her dating life when the actual interview had a lot of depth and way more important things were discussed. I’m sad and angry but not surprised.

Is there anything that makes me happier than the Harry Potter cast basically saying “fuck you JKR” and speaking up against transphobia? The answer is no

Wilson Webb has photographed the cast of Little Women with the Collodion wet plate process. It was a technique developed in 1860s, when the story of Jo March and her sisters takes pace.

I can see you’re emotional.

Why have I never seen this before😭??

What do you wish people knew about you, that you don’t think they do? 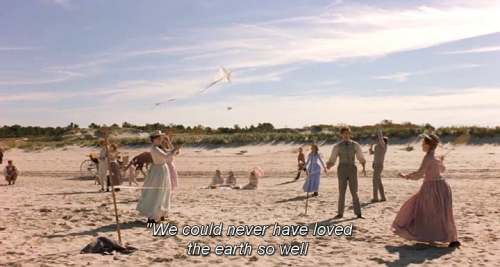 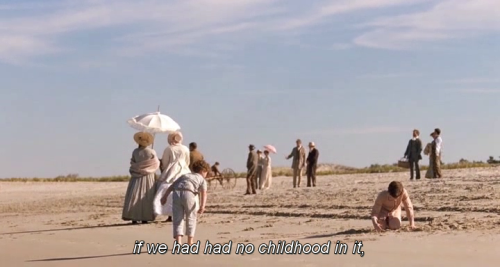 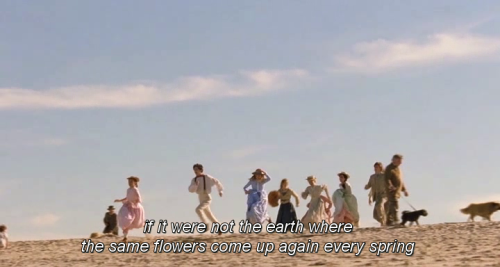 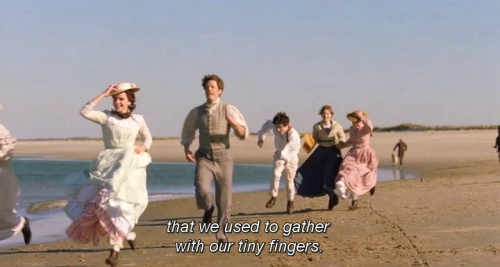 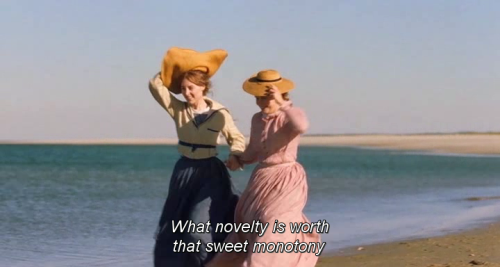 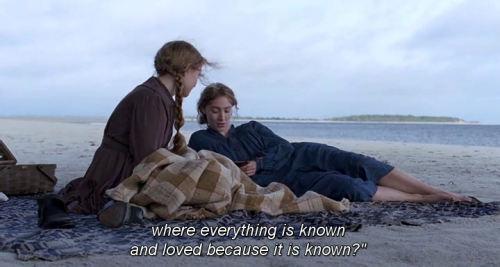 Amy bossing Laurie around is basically the reason I made this gif set.

hermione granger and her bitches. just wrapped around her finger. on some queen shit. QUEEN SHIT. she straight up ran the fucking school. the real protagonist of harry potter. sorry i dont make the rules

the mood after watching little women

You’re one of the most intelligent and prolific women I had the pleasure to meet. You’ve written 20 books on feminism. 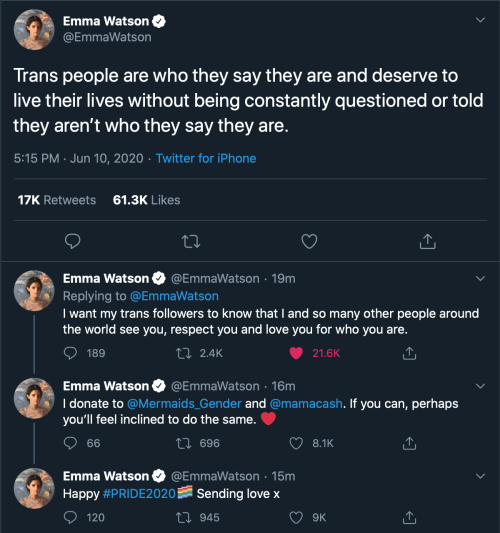 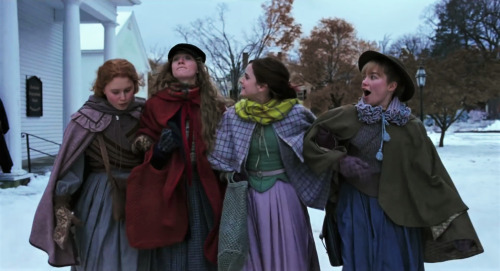 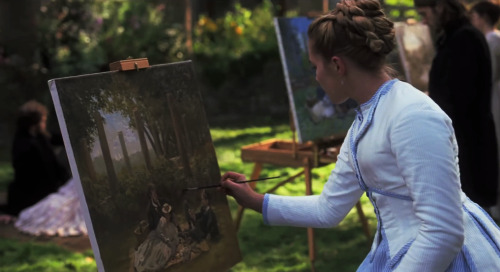 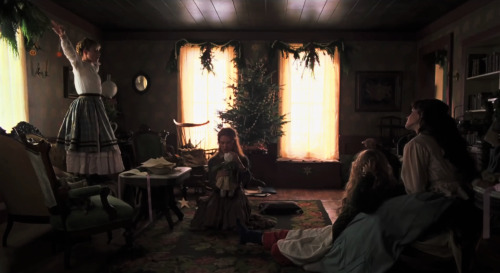 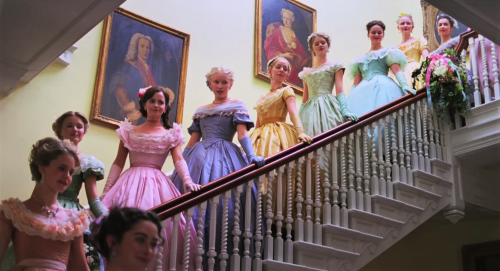 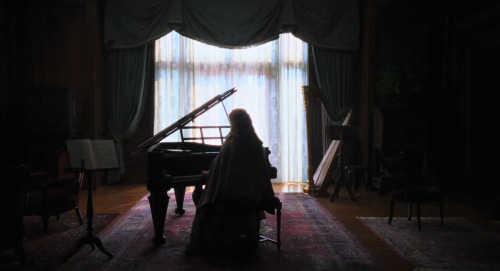 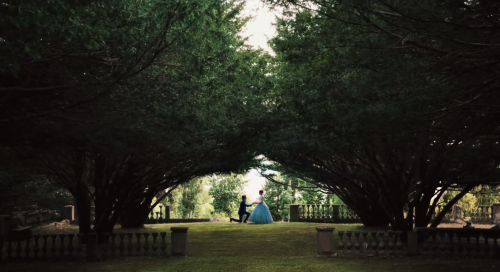 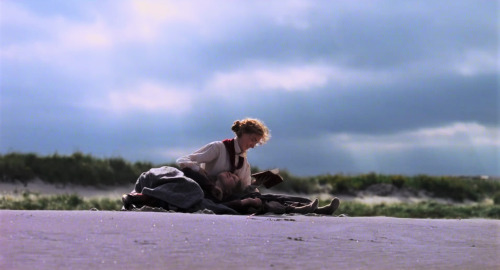 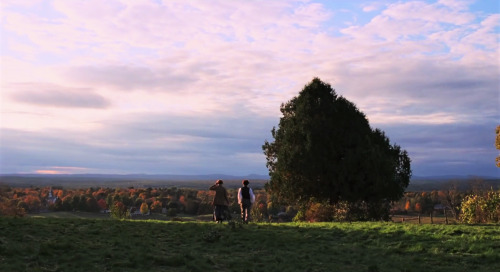 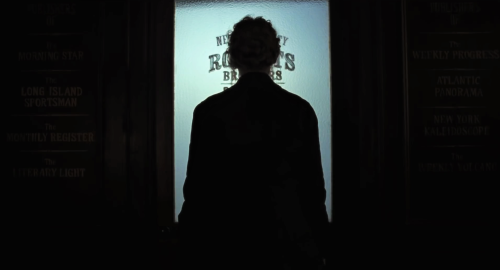 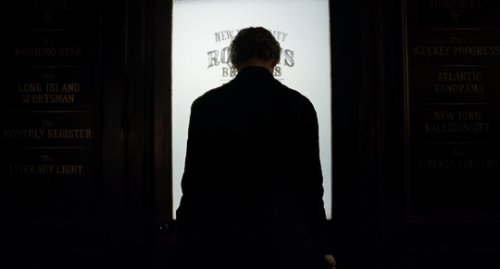 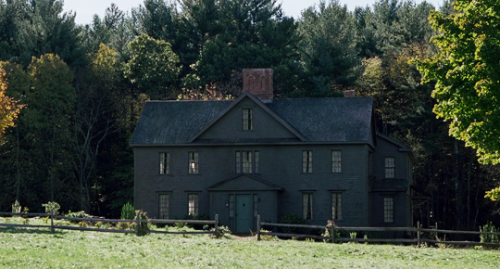 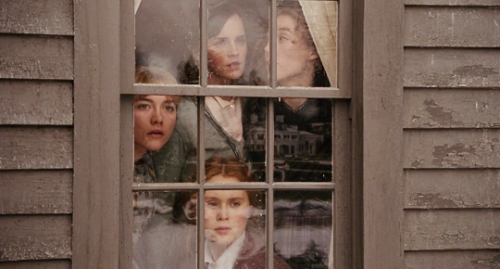 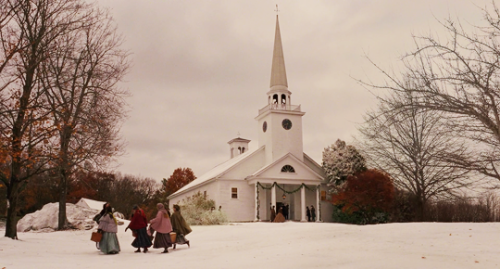 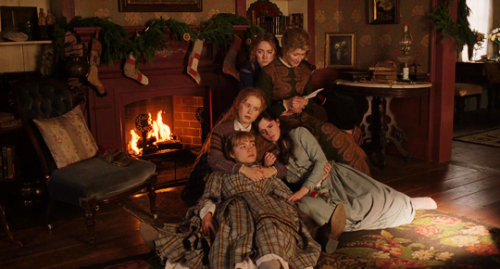 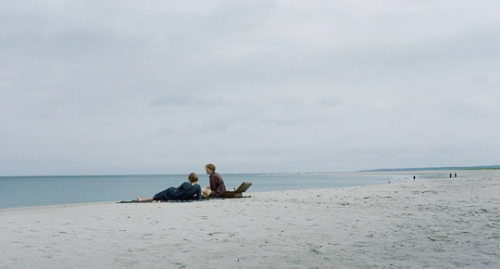 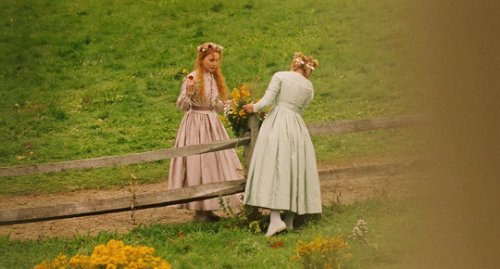 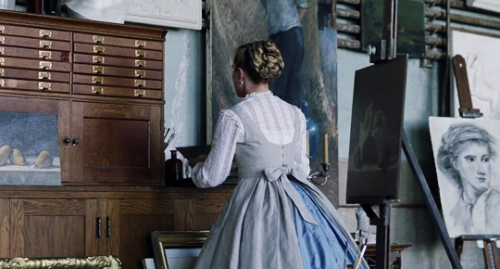 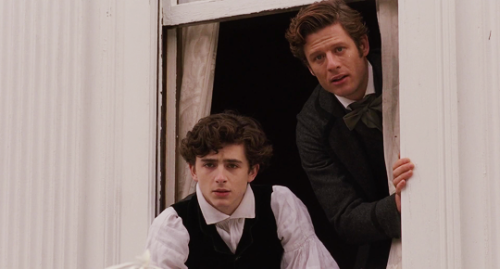 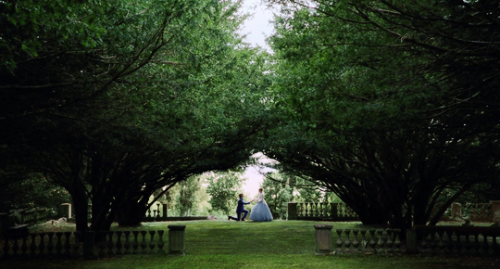 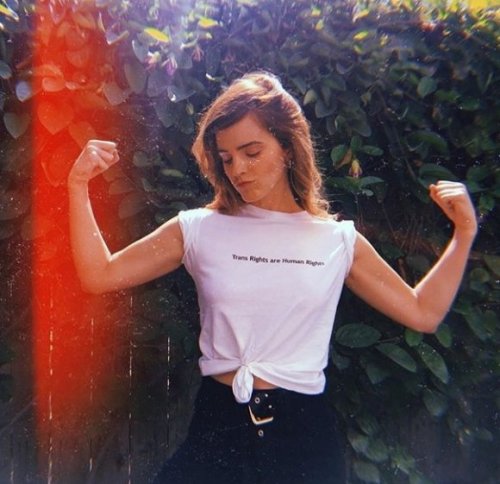 to my trans brothers and sisters: don’t let jk rowling steal your childhood from you!! harry potter is still harry potter, no matter what kind of bullshit jk rowling generates! keep your heads up and wands high! 🏳️‍🌈✨