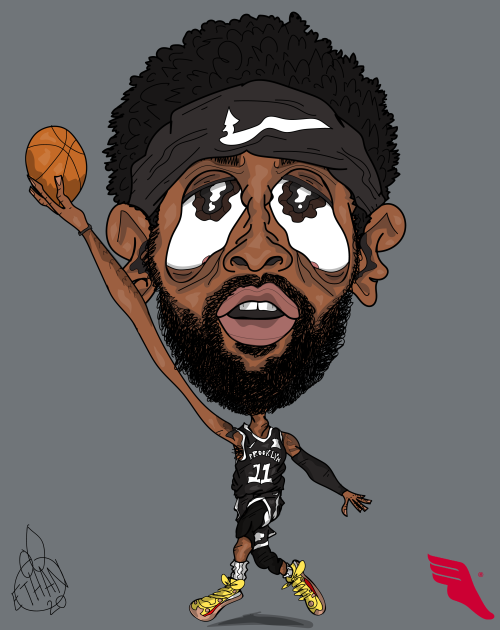 Alaric lay in bed for a good ten minutes. It was different, sleeping in a room that didn’t have his computer in it. It was easier to resist the urge to climb straight from the bed to the desk chair and start writing again. Third night he’d left the laptop up in the library, and he was sure he was sleeping better.

Today was different, though. Today, the bunker was half empty. Well, it was always rattly and empty, but half the inhabitants were off to Las Vegas. Dean had admittedly been nicer in the last few days, which made Alaric deeply suspicious, but maybe it was just his own good mood? A week away with his… boyfriend? Was that too flippant a word for the angel you were basically sharing a soul bond with? Whatever. A week in Las Vegas with Cas, time just to themselves, had to be nice.

Alaric dragged himself out of bed, and threw on an old gray Duke Athletics t-shirt over his sleep pants. He hummed to himself as he wandered out to the kitchen to put on a pot of water.

There was food in the refrigerator. More than usual. He narrowed his eyes, considering the options, and decided that maybe a little more effort was due, for a change. Something more than fried eggs and bacon. Three minutes of research online to remind himself of the recipe and Alaric cooked up a tiny saucepan of perfect Hollandaise sauce.

He smiled to himself as he boiled water to poach eggs in, instead of frying them up in a splash of oil, and prepared some spinach to sauté in butter.

It wasn’t until he started slicing bread to toast that he realized he was definitely making this a little healthier in order to appeal to Sam. He snickered at himself, and pulled his phone out of his pocket.

[ @ sam ] If you’re here in the next ten minutes, there will be piping hot eggs benedict on the table. If you’re longer than that, it’ll be cold and depressing.
[ @ sam ] Also coffee and fresh OJ. :)

There. He turned on the grill for the toast, which was too thick and fresh for the toaster, and took the water off the boil.