oh how the tables have turned

Thanks for the inspiration, @bexterrr 😂

Me to my friends: I just prefer slowburns you know? I really enjoy when they develop the story in a realistic way and don’t force the characters to love each other endlessly in the first 3 min, it’s more organic.

Me in the second episode of a slow burn: CAN YOU TWO JUST FUCK ALREADY! GOD DAMMIT THE SEXUAL TENSION IS KILLING ME STOOOOP 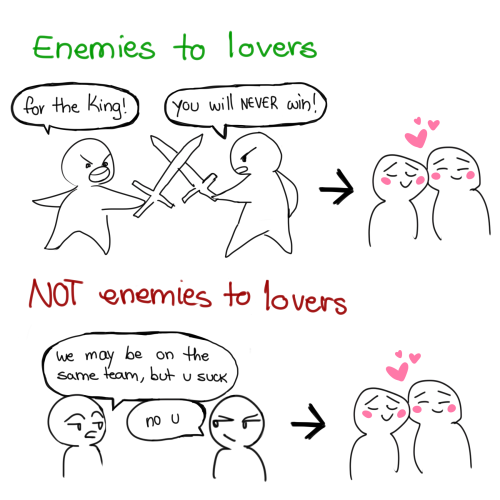 If this has been done before I apologise

Whenever I’m telling someone that Harry’s bi because of the way he describes Bill, Draco, Cedric, etc., they usually reply by saying that it’s only because J.K. Rowling is a straight female. But the thing is: that doesn’t fucking matter. At all. It’s the way he was written, so it is who he is. Whether J.K. Rowling meant to do it or not, Harry was bi, and there isn’t anything that could convince me otherwise.

me? opening a 100k+ fic to avoid the crushing weight of existence? more likely than you think.

Me: It’s the weekend! time for some light reading

The light reading in question: 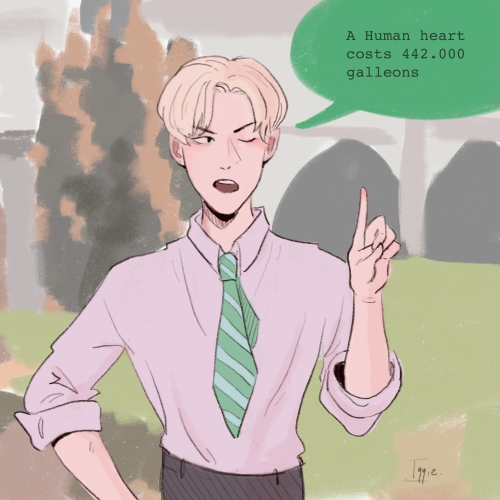 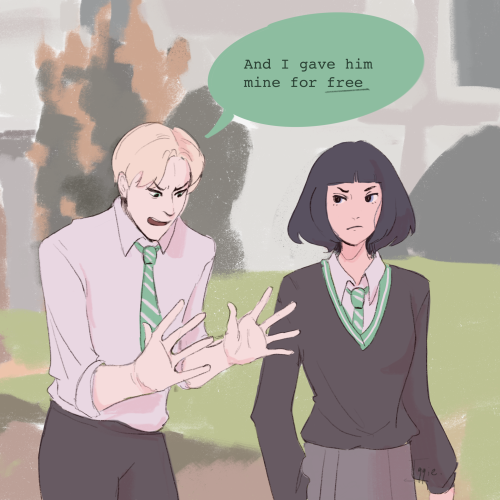 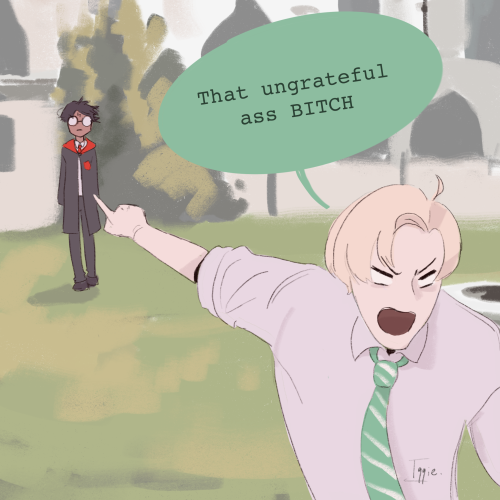 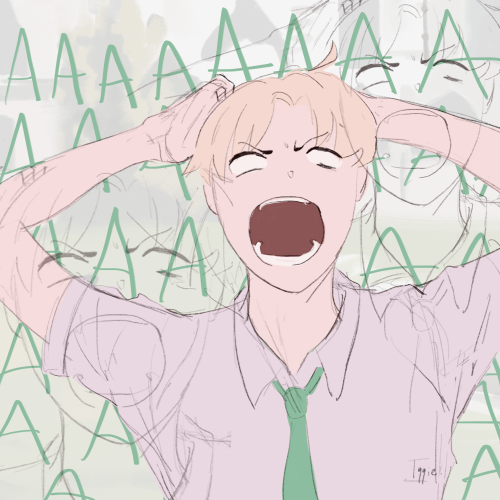 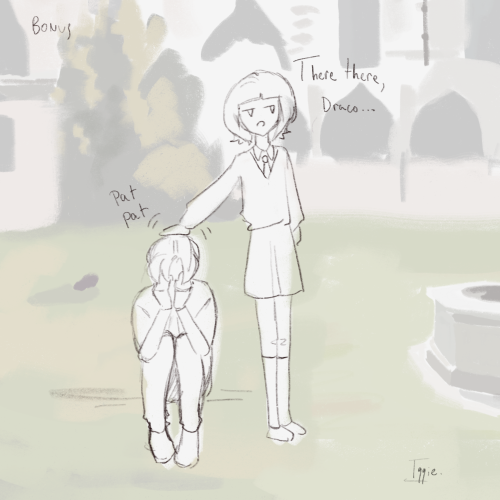 Draco being the dramatic bitch we all know he is

and Pansy tired of having to deal with it

My face, when character A says that they will never ever fall for character B and they are enemies and they hate B, but this fic is tagged “enemies to lovers”

Well he’s not my type but he’ll do. 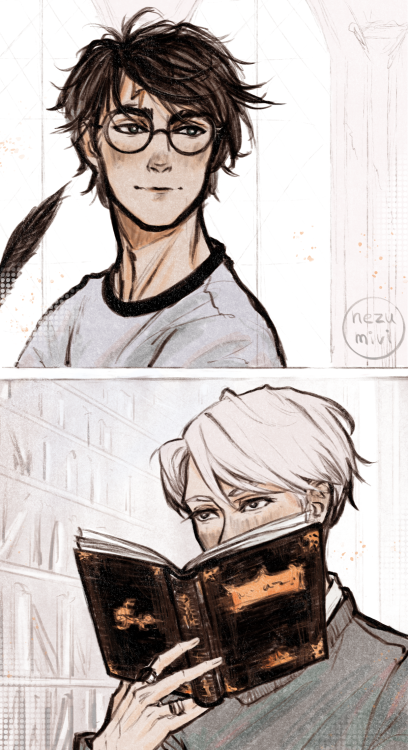 Harry and Draco at the library 📚 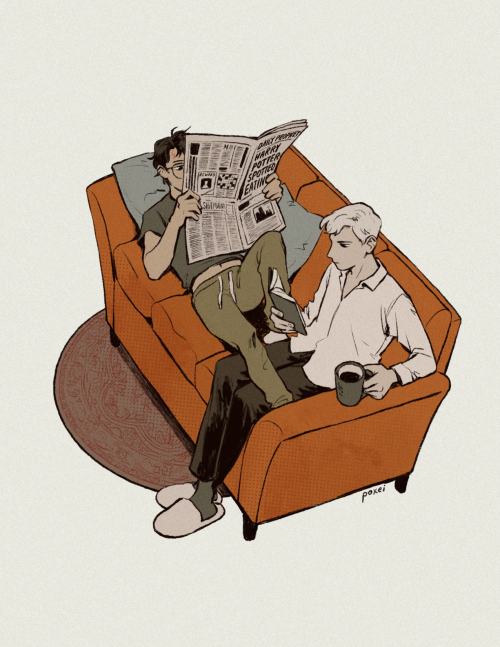 i dream about you.

You can’t tell me this is not Draco Malfoy 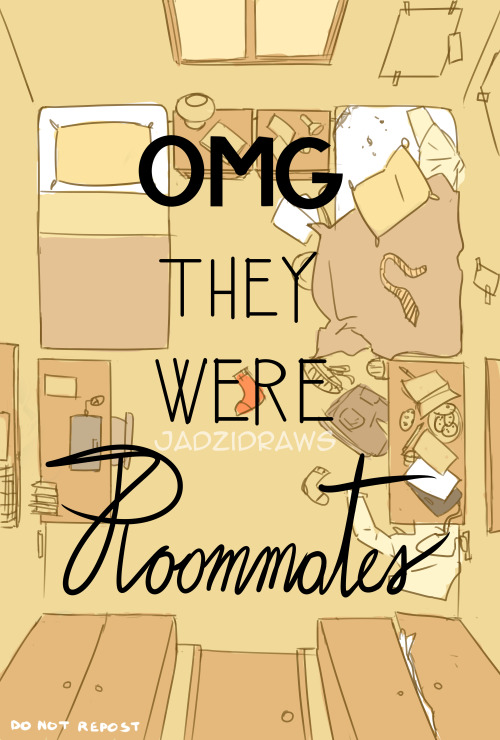 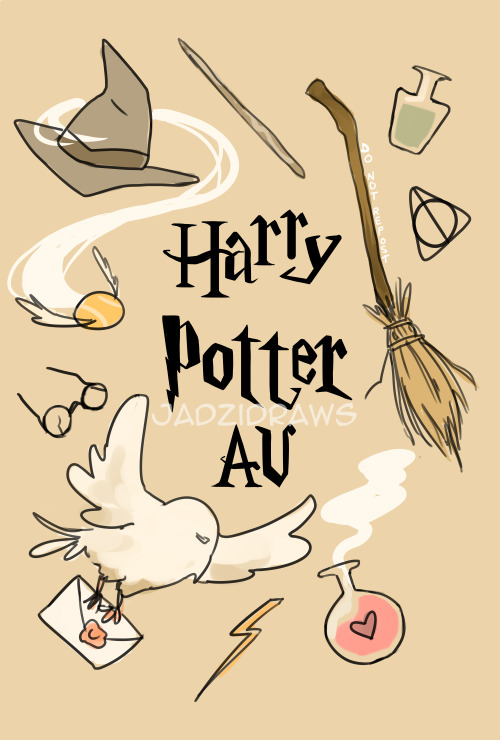 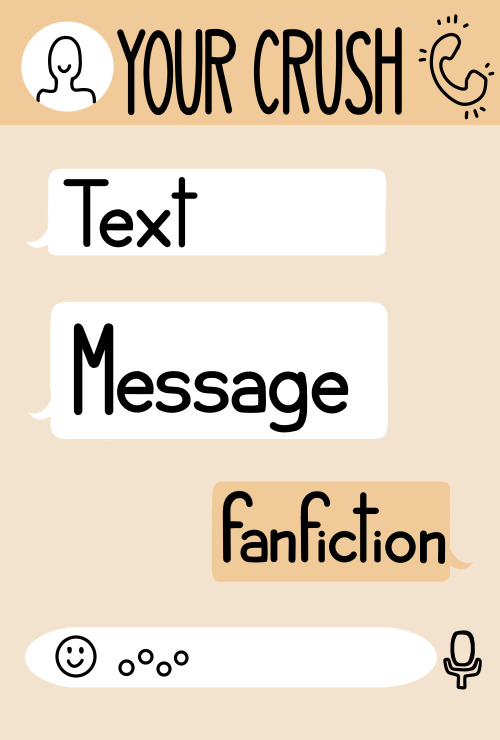 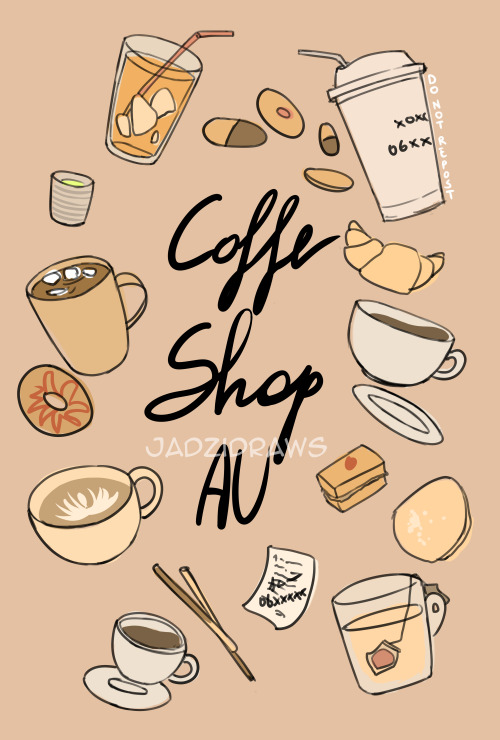 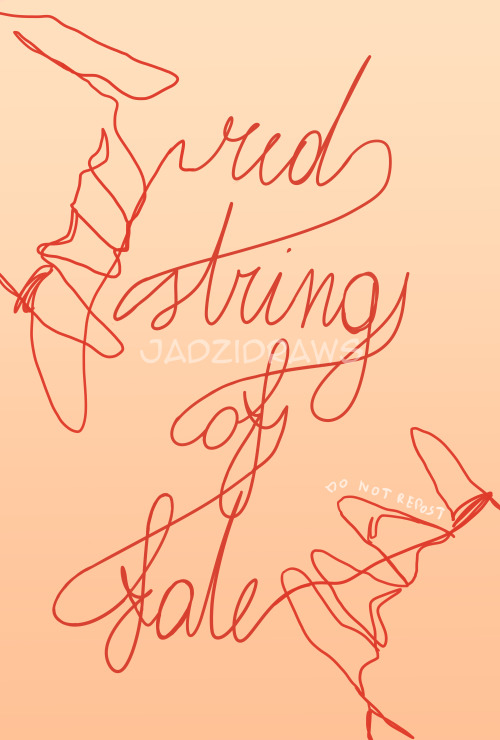 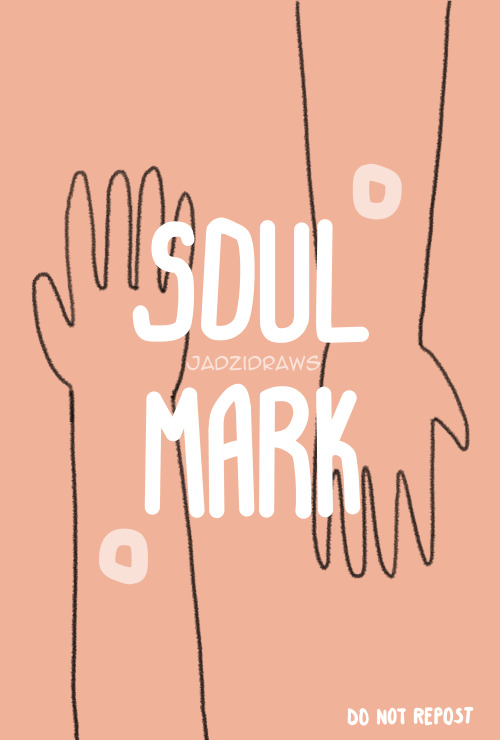 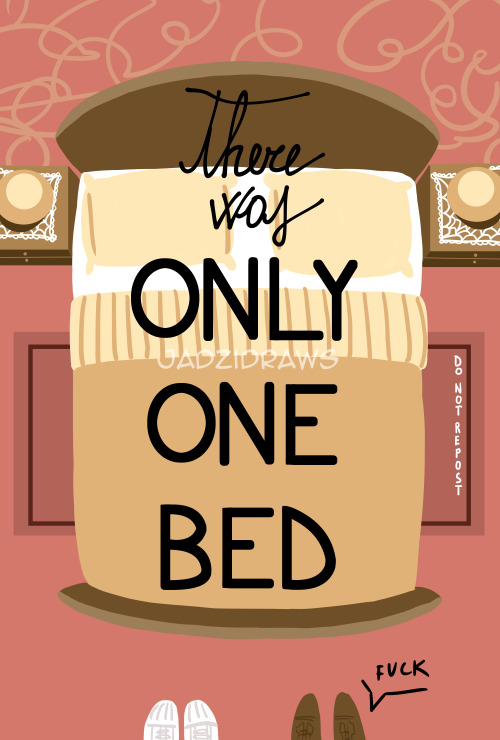 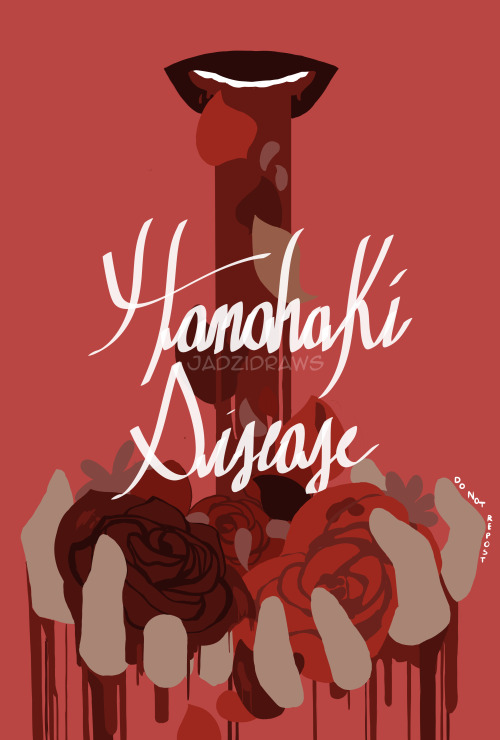 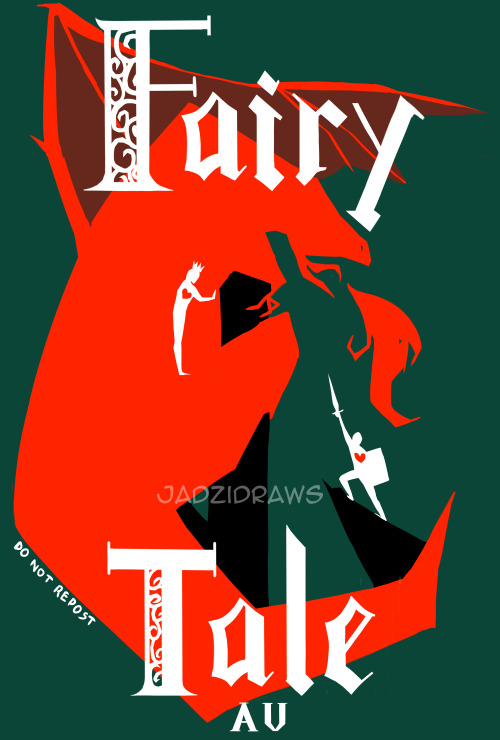 The serie is still ongoing, follow for more tags and tropes! 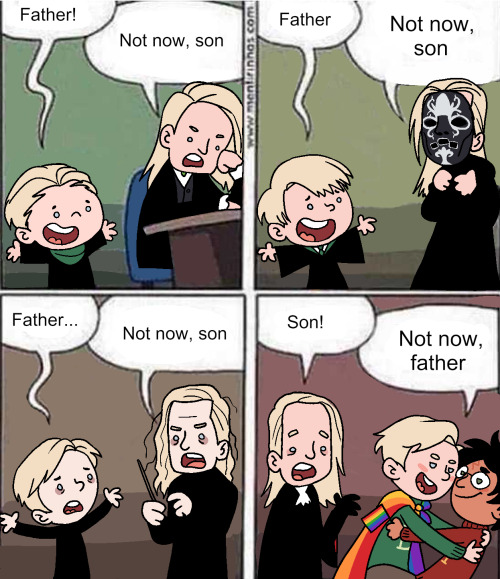 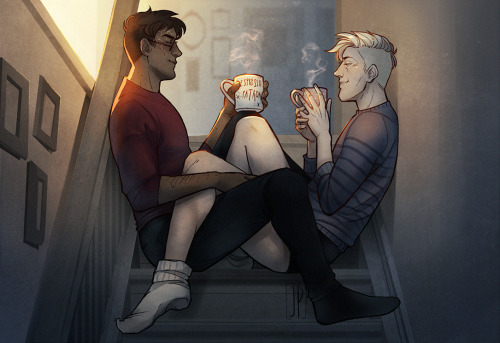 my boys ;U; <3 talking until morning breaks is my jam