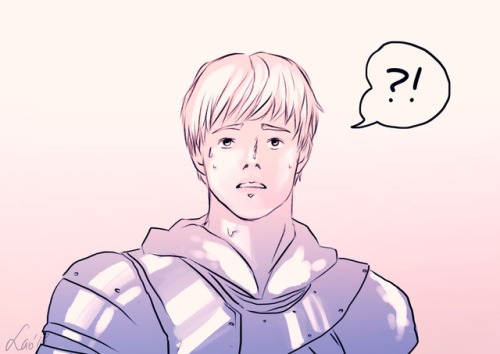 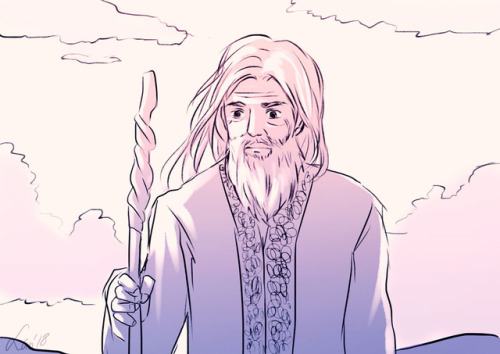 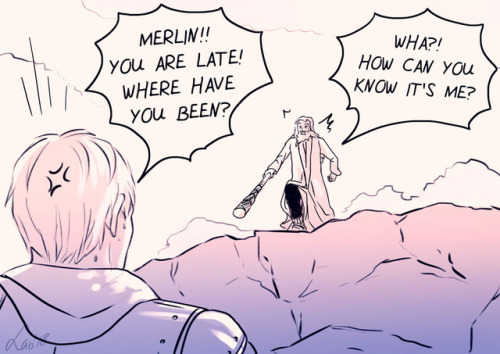 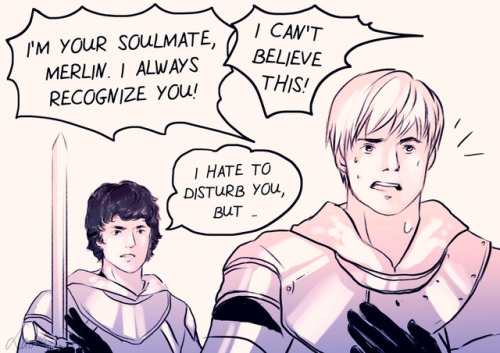 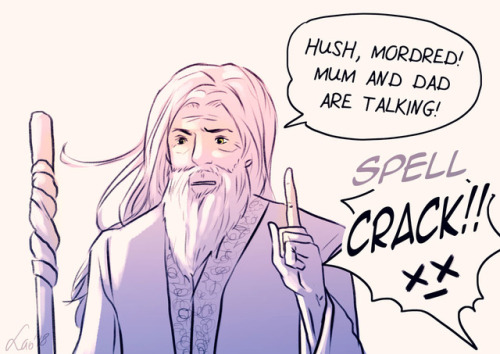 10 years of Merlin & Arthur  – Day Seven: Final
How to parent 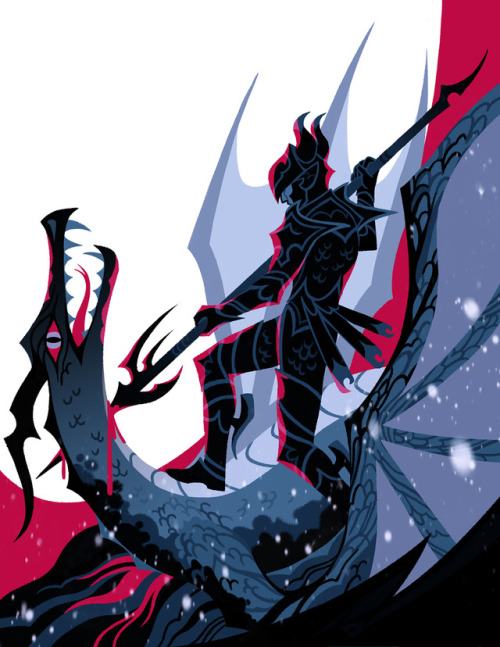 This dragon is having a bad morning 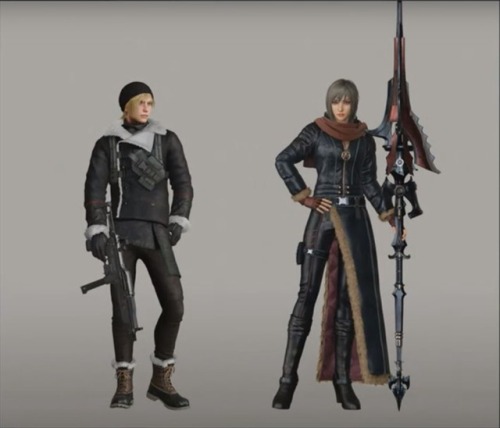 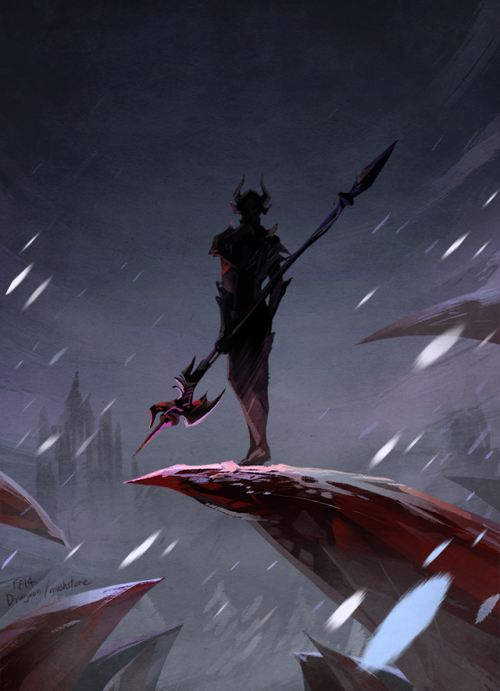 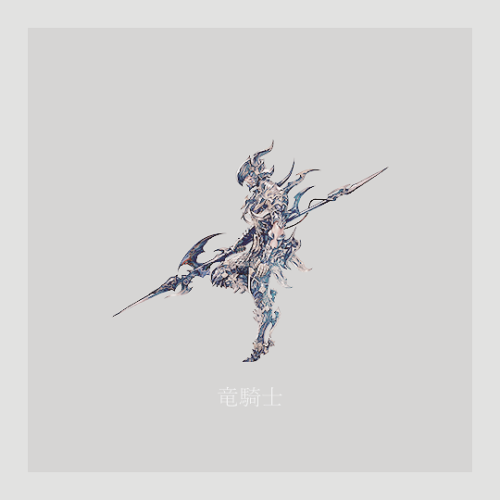 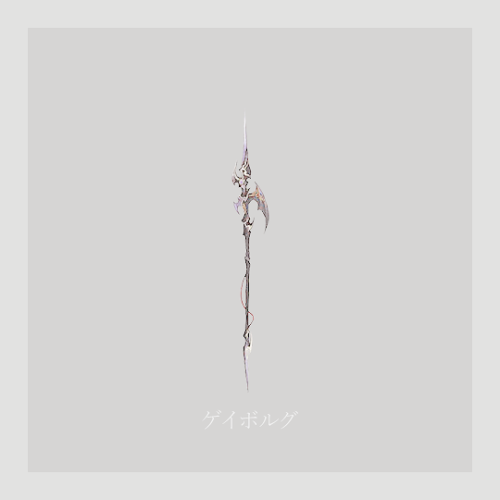 Dragoon (竜騎士): also localized as Dragon Knight or Lancer, the dragoon is a recurring job in the Final Fantasy series. First appearing in Final Fantasy II, they have become one of the most iconic job classes in the series. They are powerful physical attackers who wield spears and lances, wearing special armor meant to invoke the imagery of dragons, such as helmets shaped like dragon heads, spikes, and wing/scale designs. You know it’s an old gun when the word ‘revolver’ wasn’t widely used.
Designed by Samuel Colt for/with Cpt. Samuel H. Walker, Texas Ranger c.1846 ; manufactured c.1847 by Eli Whitney Jr. at the Whitneyville armory for the U.S. Mounted Rifle Regiment Texas Rangers - serial number ‘C Company N°26′.
.44 caliber cap and ball six-shot cylinder, creeping loading lever.
This specific example of the original 1000 Colt Walker revolvers has been renovated in the 1920′s by the R.F. Sedgley Co., which is where it gets its blueing and rear sight from.
The Colt 1847 was originally issued in pairs to be worn in a saddle holster by cavalrymen, was designed to down horses and men alike, and was the most powerful handgun to see serialized production between 1847 and 1934. 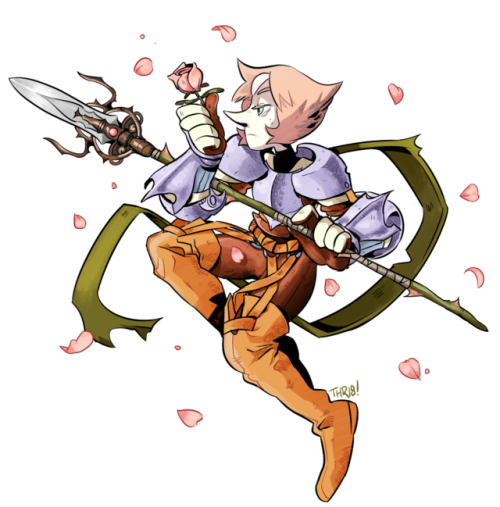 Pearl as a Dragoon from Final Fantasy!

Commissioned by the wonderful @pearldefiance who you should totally check out for your daily dose of Pearl. =)

I love drawing Pearl in armor, so this was a treat to work on. 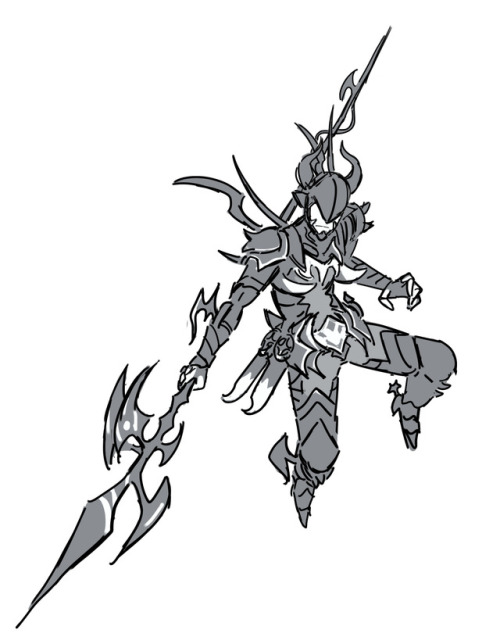 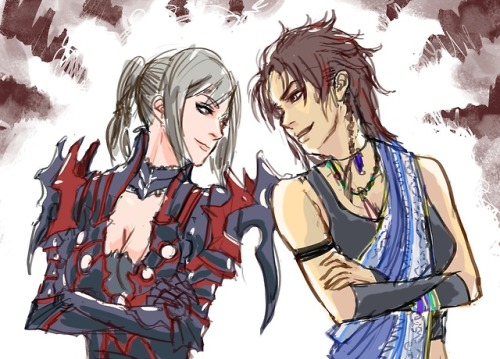 Screw Dissidia, I just want to see a fight between these hot dragoon bitches. 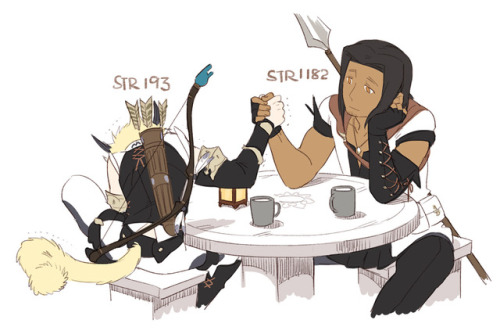 As an Insect Glaive main, everything about this is amazing. Add in the fact it is Behemoth, the iconic monster from Final Fantasy, this is one hell of a crossover. Enjoy Rathalos in FFXIV! [I’ll make a more Behemoth focused gif set later, these are just some of my favorites I have made so far]. 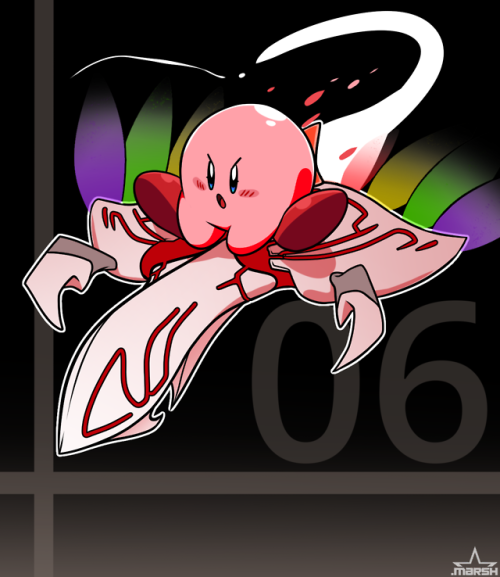 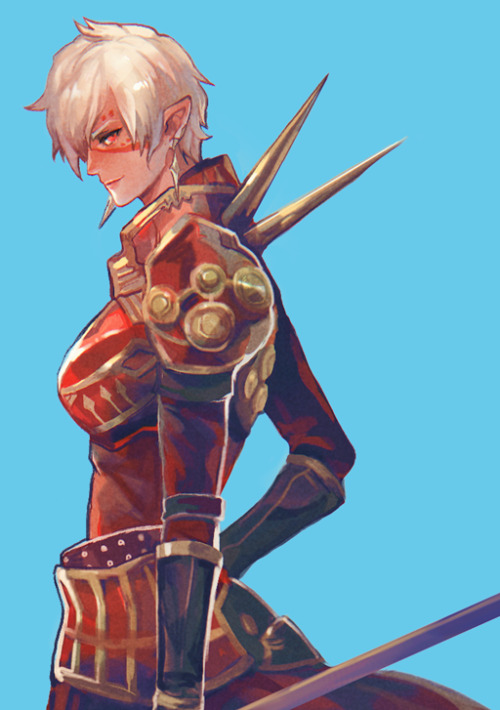 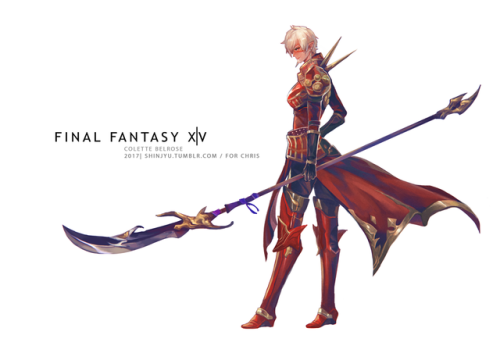 ~ Colette Belrose ~ commission for Chris!
thank you so much!! ^^ 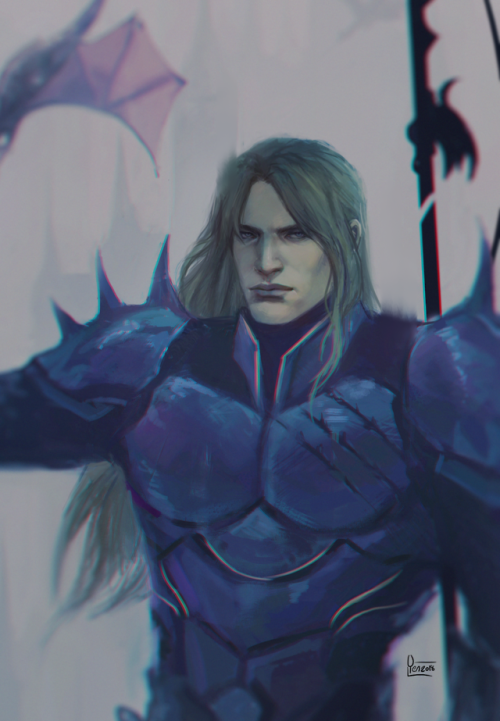 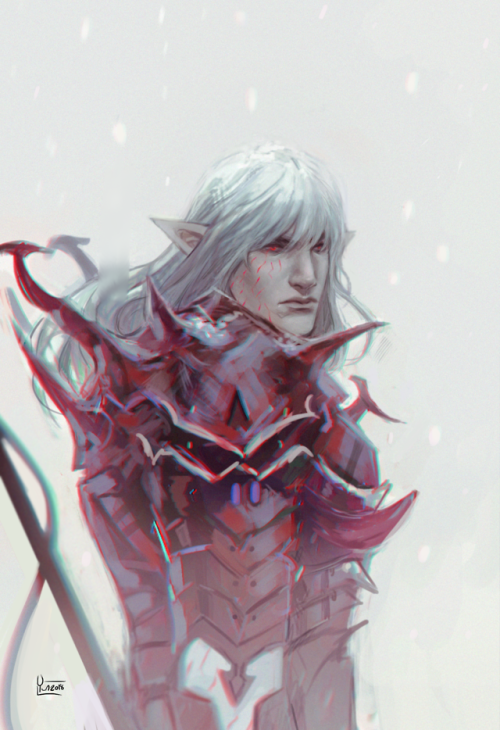 Arthur not having time to process that dragoon was Merlin, meant that he didn’t have time to realise that it was Merlin who he gave a piggy back ride to, and Merlin who said he has a face of a toad, and that is the real tragedy of this series