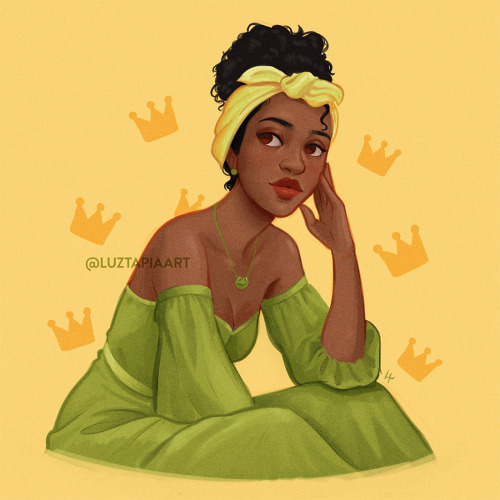 My modern Tiana from Princess and the frog. This one was such a difficult one to draw, but I had lots of fun creating her outfit. Hope you like it!

Disney movie moments that get me every time 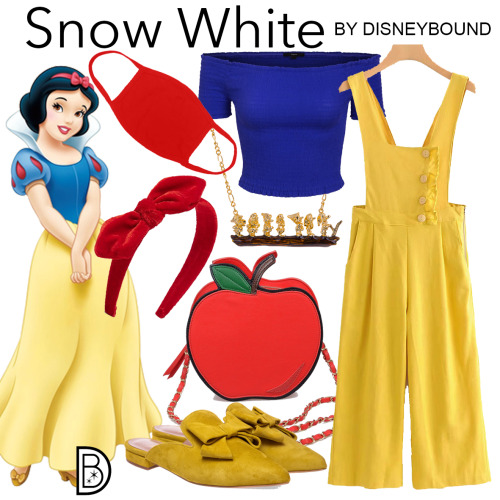 Spread love, not germs ❤️ Moving forward, for as long as it’s an important item of clothing, you’ll see face masks being incorporated into the majority of the outfits you see here on DisneyBound.

I can’t wait to see the cute ways you style YOUR face masks! Share your masked DisneyBounds to #maskeraidbound to take part in The DisneyBound MaskerAid Ball!

If you focus on what you’ve left behind you’ll never be able to see what lies ahead. Now go up and look around! 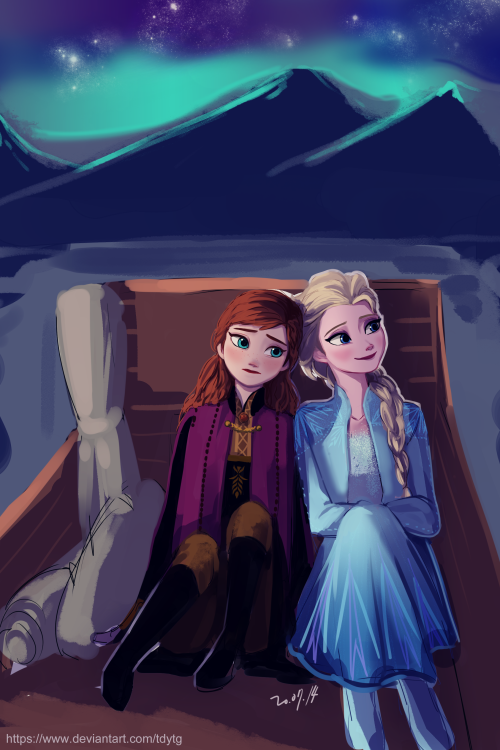 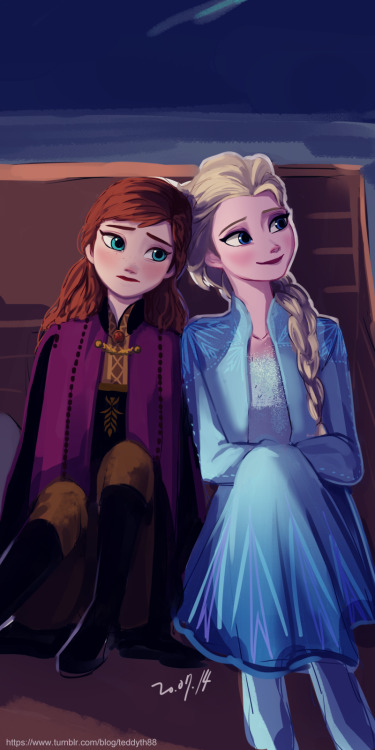 Leona was intrigued to say the least.

Well, irritated as well but still intrigued. For so long everyone has been pretty much there on his beck and call but pretty little you just had to waltz in to his life and screw everything up. You just had to be like this, so stupid, so stubborn, so cute.

You were everything the prince wanted and then some.

It was so fun to rile you up, to see your face turn red with anger and frustration as he teased you. He’d always flick you with his tail, a clear indicator that he was listening but just didn’t bother to speak. It was a little hobby of his, teasing you.

He wouldn’t allow anyone else to take that little privilege from him.

You’ll fall for him, just you wait. This prince has several tricks up his sleeve and you better be prepared because he is not going to give you up.

yeah, no. I'm going to Disney, and staying loyal, and there's nothing you can do to stop me. Whine all you want.

dont forget to get a fast pass!! i hear the new ones take you right out of the line and straight to the ICU!! 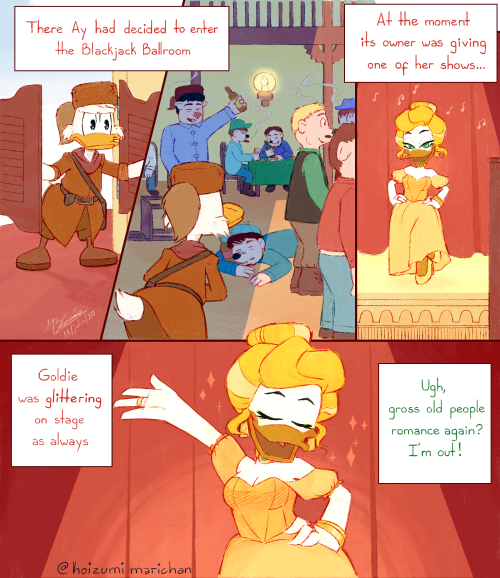 Finishing the ones im missing (? 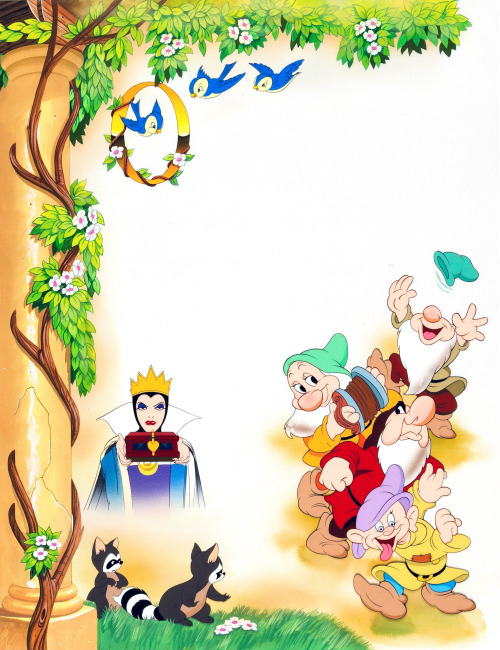 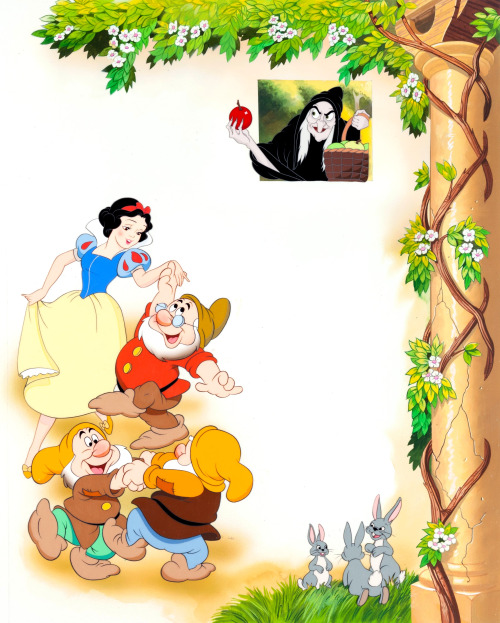 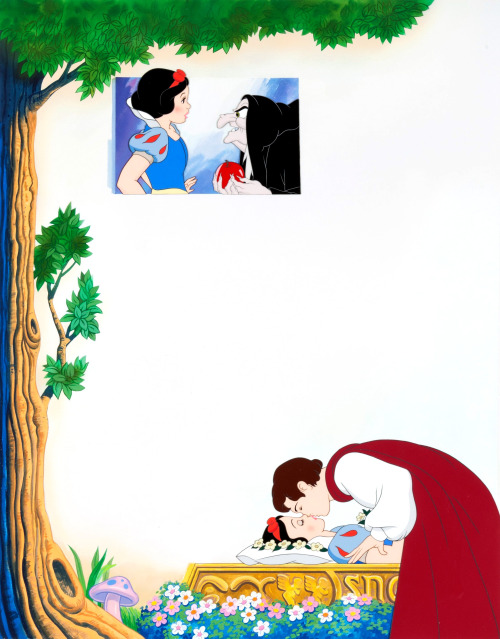 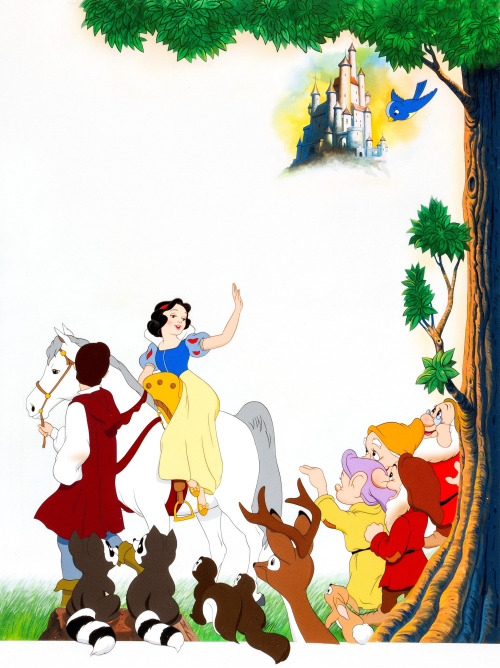 Snow White and the Seven Dwarfs by Paul Wenzel 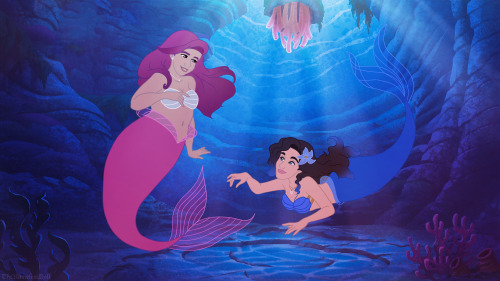 Video Commission Time! Missy Alissy wanted to see herself and her friend and Disney mermaids. :)

This week I really wanted to learn how to do greyscale painting and contribute to the Disney redraw challenge!