decorating on a dime 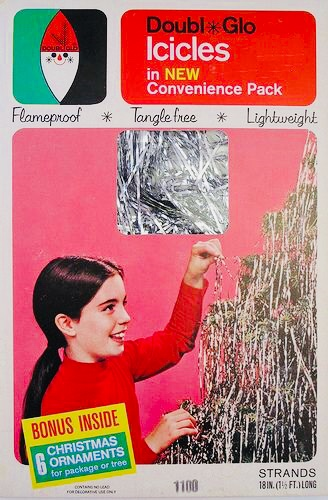 VISIONS OF A CHRISTMAS THAT TIME FORGOT 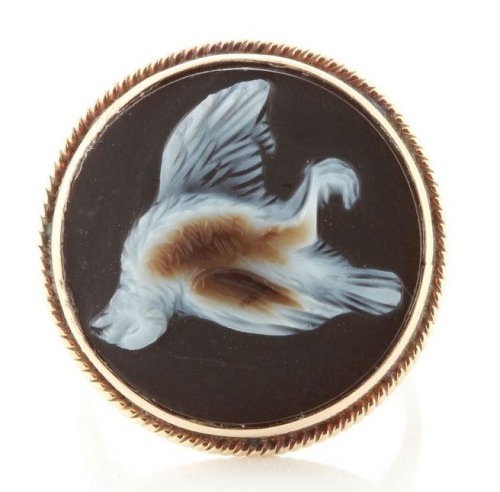 A strange Victorian cameo brooch that depicts a dead bird, a recurring motif in still life paintings and decorative arts that serves as a memento mori.

Victorian cameos are a dime a dozen; most are worth only about $100 or less. The best and most valuable examples have an unusual subject matter and/or a very finely detailed carving. This one is truly outstanding. Oh, how I would love to own this beauty!

Shamefully, I can’t recall where I found this image. If you can help identify the source, please post it in the comments or message me! 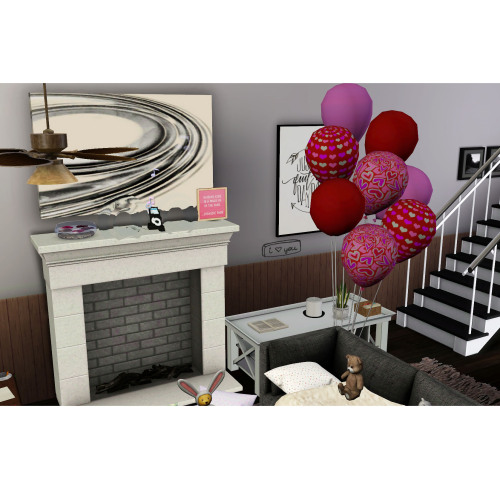 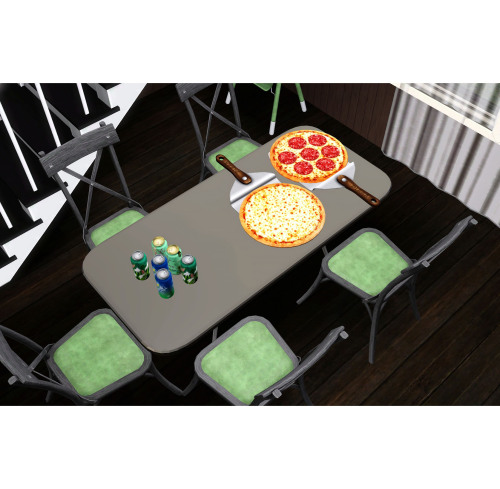 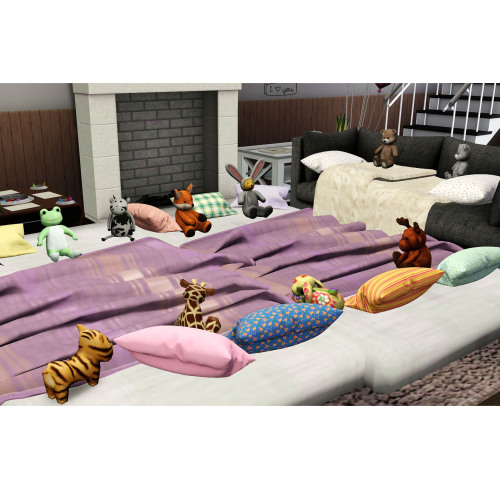 Close ups of the sleepover setting 🎉🛌🏼💜

i’m loving all the septic family time but where’s anti? does he know what’s been going on with chase and marvin or is he still with the googles?

The next day Marvin is busy working on Robbie’s new room when he hears a buzz of static from behind him. “Hi, Anti.” He focuses on hanging the lavender curtains over the windows, paying Anti little mind.

“Heard about what happened with you and Chase,” the glitch says with his hands tucked into the pocket of his hoodie. “Do you want to… talk about it?”

Marvin sighs and takes a step back to get a better view of the curtains that match the paisley bedspread. Flower boxes in each window and filled with pink and purple dahlias and little pink cornflowers, too. He runs his hands over the plants before watering them, and finally turns back to Anti. “Not really.”

Anti glitches harshly and curls his bare toes. “I know you’re getting help from Chase now. I just thought…”

The glitch looks around at the room Marvin has prepared for Robbie. It’s sweet and soft, full of plush things that Robbie will absolutely love. A big hammock hangs  from one big bookshelf to another, filled with pillows, and a canopy surrounds the bed, making it like a little hideaway. It’s so much better than the dusty, spider-filled attic space, so much better than anything Anti could give Robbie.

“Yeah, I get that.” Anti touches one of Robbie’s framed photos that hang on one wall. They’re filled with pictures of the others, of Jameson shoving cake into Jackie’s face and Marvin doing magic tricks and Chase playing with his kids. Anti sighs. “Before everything… I really had hoped we could be friends, in my own… twisted way.”

Marvin finally gets the rug the color he wants it and puts his hands on his hips, spinning around to survey his work. “I know, Anti, but…” He looks guiltily towards the glitch. “I’m working through a lot right now, and I don’t need one more thing on my plate.”

Anti nods. “Yeah.” He glitches again, wincing. “And besides, Robbie will be better off with you guys. You can do better for him.” He crosses his arms over his chest.

“You don’t have to go.” Marvin calls after him. “I mean, you don’t have to abandon Robbie. You’re still his brother. He still wants you in his life.” The magician flicks his fingers, and a framed photo lifts up from the bedside table and floats over to Anti, one of him and Robbie together. It’s in a frame that Robbie must’ve decorated himself. There are little shiny things glued around the photo: a dime, a piece of glass, a shiny ribbon, a pebble, and some glitter.

Anti has to fight the urge to hug the picture to his chest.

The glitch sets the picture down and nods. “I’ll be around to visit, sure.” He scratches the back of his neck. “But, um, yeah thanks, Marvin.” Then he disappears with an explosion of green glitches and noise.

Marvin sets the picture back on the bedside table and sighs. “One piece at a time.” 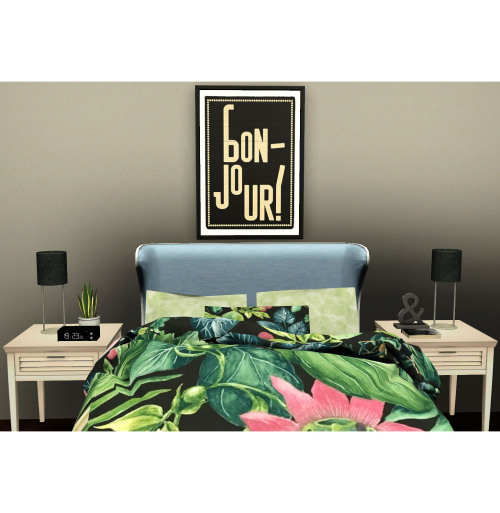 Their hotel room in Lucky Palms 💚