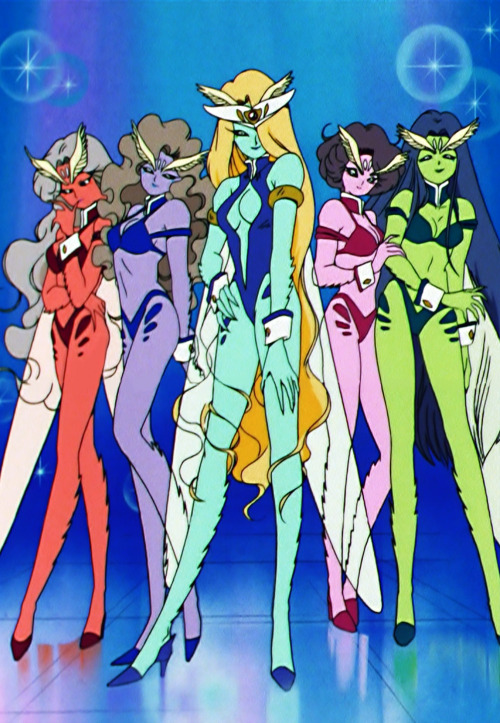 JRPGS be like, here fight this boss. you beat him? well he’s taken his shirt off so fight him again

You have to be careful who you trust

What happens when good people are put into an evil place? Do they triumph or does the situation dominate their past history and morality?
-Philip Zimbardo

I have real grown-up person work I should be doing, and yet

If someone would have told me two years ago that these two will become the most beloved, purest and wholesome ship in the history of mewni and star vs the forces of evil…

i would have believe them 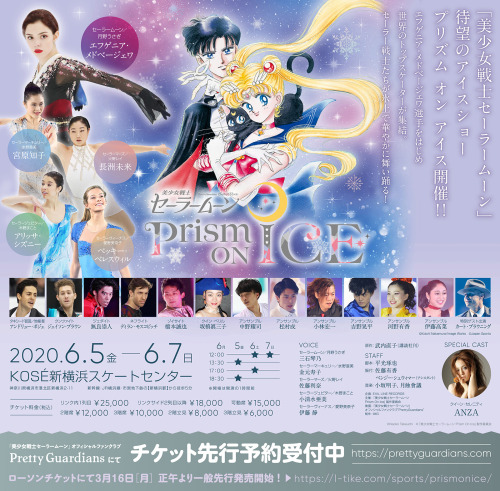 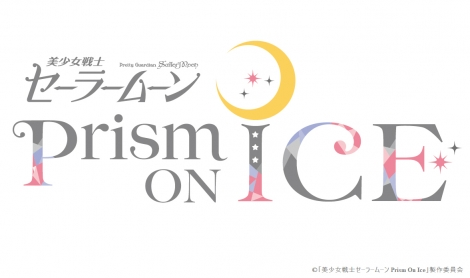 BIG NEWS!!!! The first ever Sailor Moon ice show, PRISM ON ICE, has its date and performers announced!

Starring Russian figure skater and Sailor Moon super fan Evgenia Medvedeva, the event will also feature an international line-up of skaters from the US, Canada and Japan!

The show will be happening in Yokohama, Japan, specifically at KOSÉ Shin-Yokohama Skate Center, from June 5 to 7, 2020!!! There will be 5 performances total.

The performers were revealed and, among them, a few special appearances as well…Here’s the full list (pardon my google translator):

So I made my son, Mushroom man

Yep there he is! He’s saying he needs… accessories?

And a very dashing Mushroom Man!

Me, with a book that I love: “omfg this book is amazing it deserves a movie!!”

Also me, when a book I love is rumoured to be turned into a movie: “omfg they’re going to ruin it is nothing sacred” 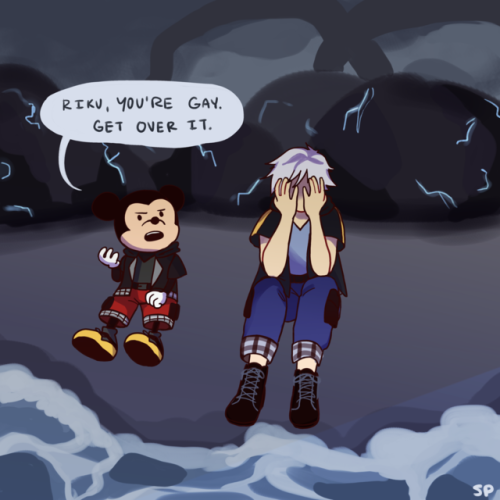 Meanwhile in the realm of darkness… 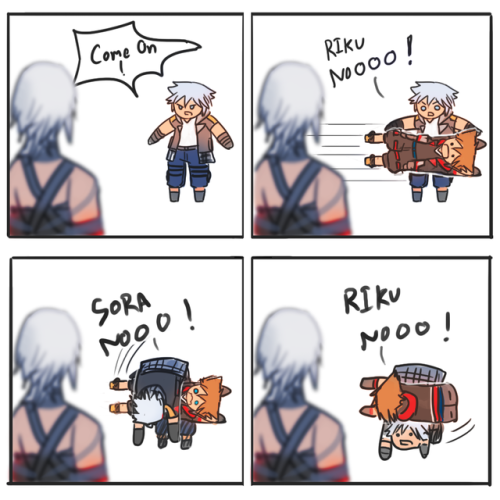 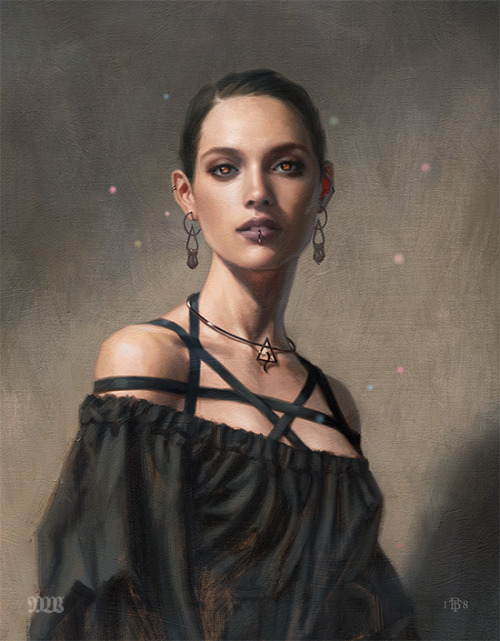 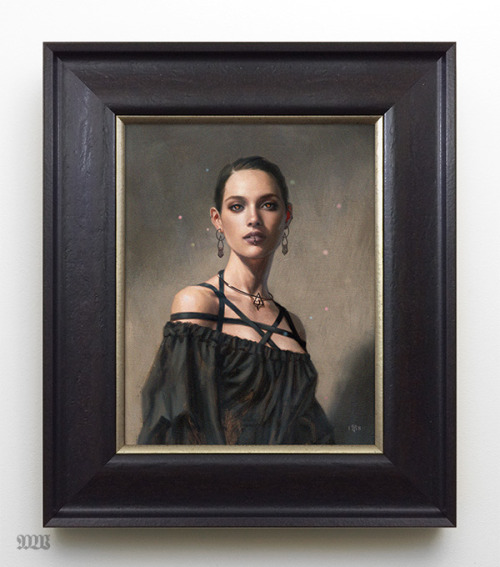 ‘A Light That Burns’
-
Another new piece from the Dark Kingdom series, a little 8x10″ portrait of one of the fallen. (Sold)

I hate it when people try to dismiss my sadness over a book by saying “it’s just a book” like no fuck you I put everything into my books, I think about the characters all the time, I live in their world, I rely on them to take me away from my worries and my stresses so I think you’ll find my sadness is justified thank you very much 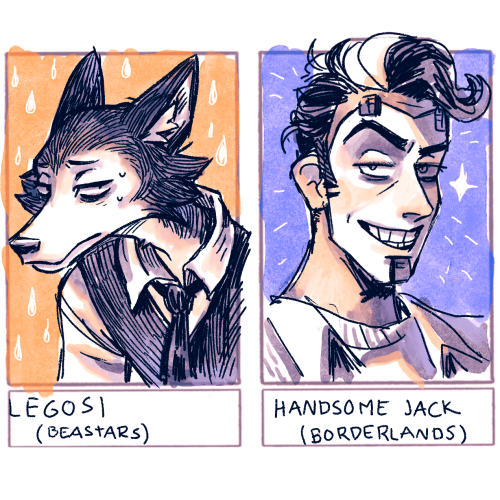 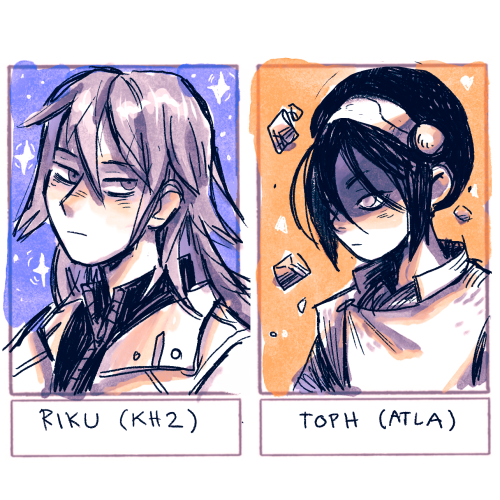 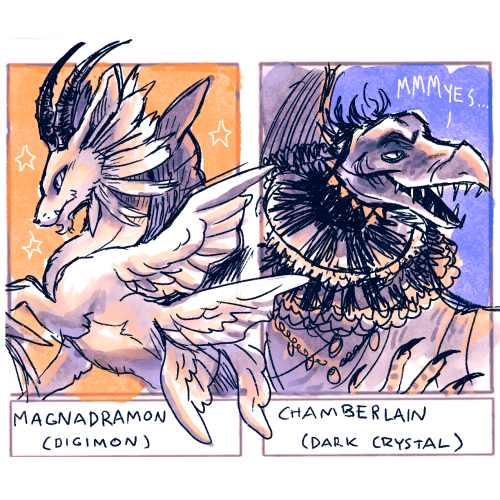 I did the sixfanart challenge over at my instagram 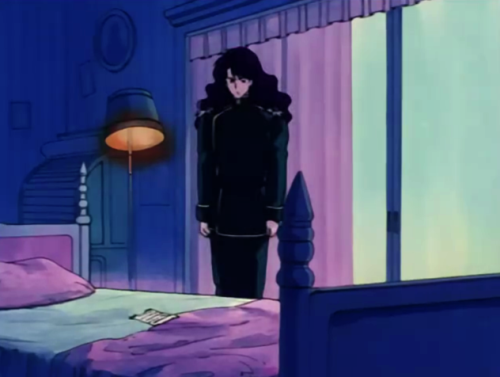 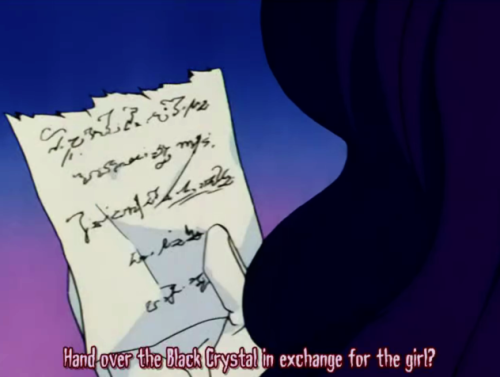 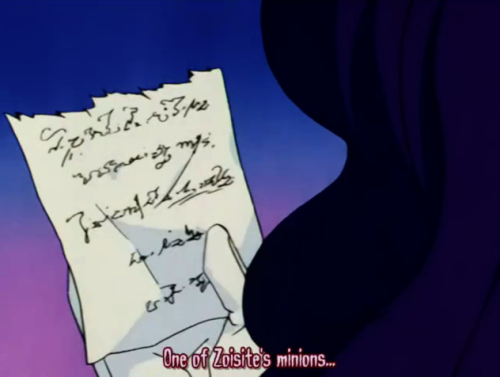 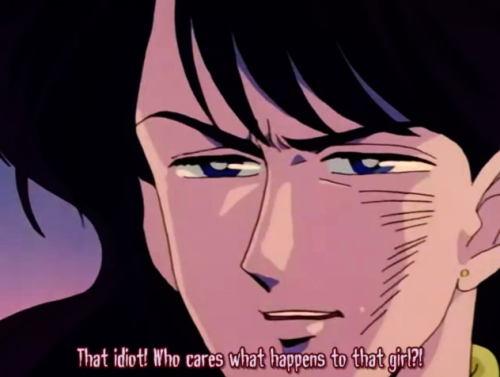 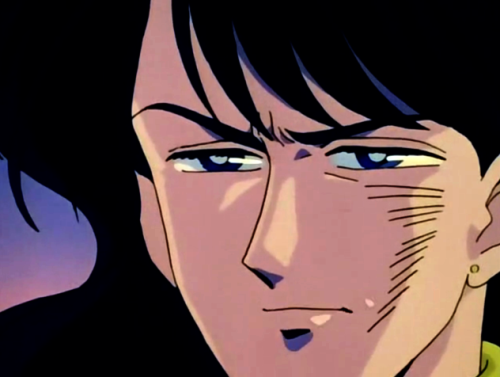 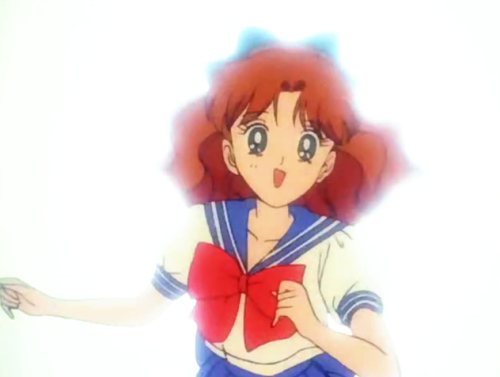 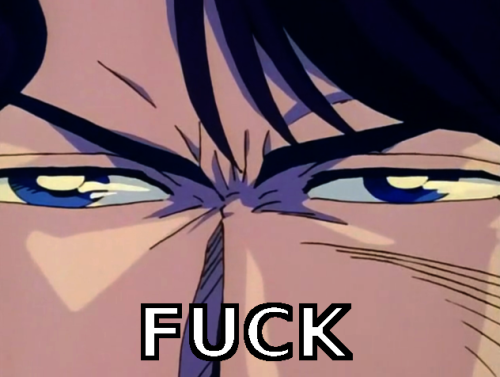 Nephrite realizes that he’s got a problem (^o^)