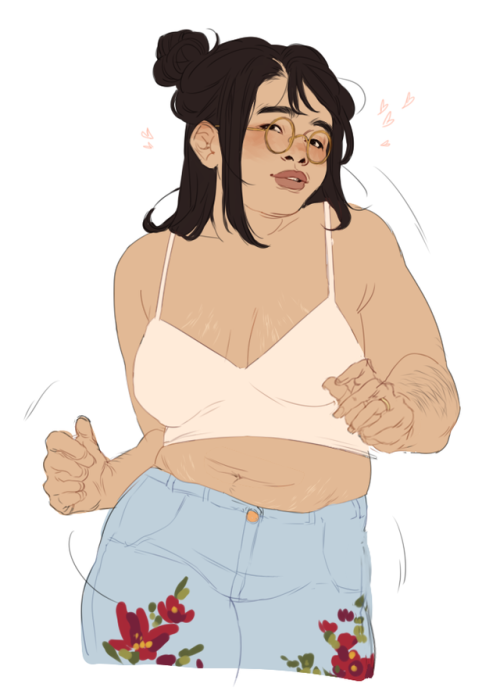 she’s got some COOL moves

that's the best I could come up with for the dance-related ice punsmei-ling zhoumeiow meioverwatchfanartI like adding wedding rings cos it's Nice and SweetI personally imagine her with Za//r//yaI remembered that it lands in her tag as well if I mention her so You Knowq
16,325 notes
Loading...Show more notes
Reblog

Simone Biles and Sasha Farber Contemporary to “How Far I’ll Go” by Auli’i Cravalho (MOANA) on Dancing with the Stars’ Season 24 Disney Night! 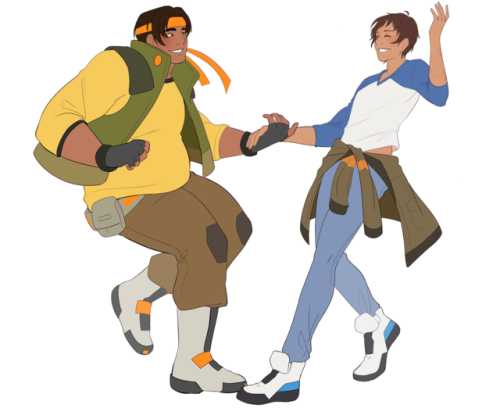 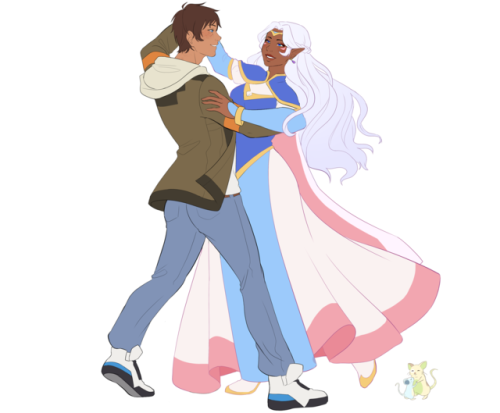 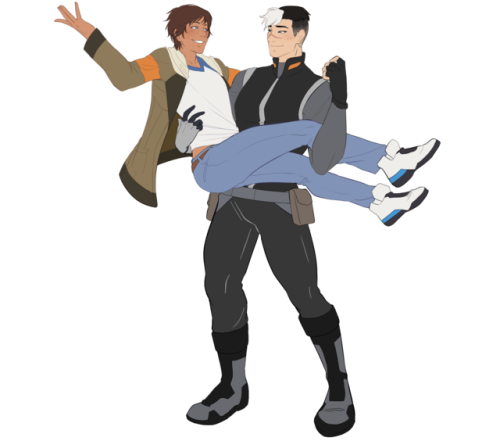 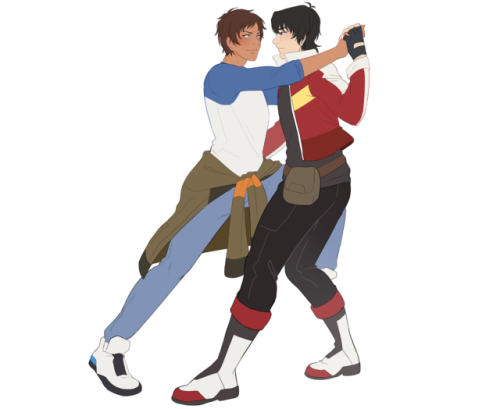 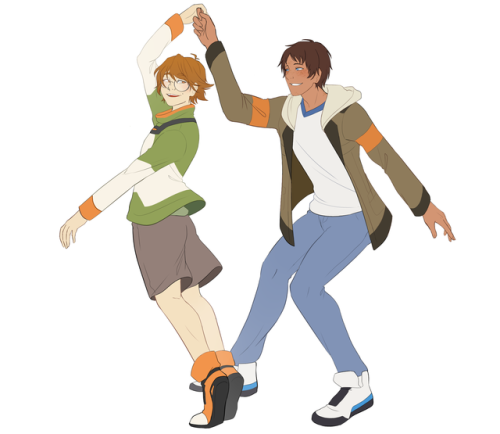 voltronvoltron legendary defenderlance mcclainklancehancealluraallurancetakashi shiroganekeith koganepidgemy artI HAD TO MAKE THE PUN NO ONE COULD STOP MEso the dances are hance - swing allurance - vienesse waltzKeith is tango and pidge is jiveOR AT LEAST THAT WAS THE ATTEMPTi triedthank you to all my babes in the voltron rp discord for helping me with dancesFUCK YOU TUMBLR FOR MAKING THIS FUZZYi cant fix it without ruining the pics too ugh
1,745 notes
Loading...Show more notes
Reblog

Last night I had a dream that someone on Tumblr had created a thread that was just mistranslated punny musical terms. They had started it with

So I reblogged it with

I woke up when someone yelled at me THROUGH MY COMPUTER SCREEN that those are dance terms and not musical terms.

So, all in all, an accurate Tumblr experience and a decent portrayal of the inside of my brain, thanks, subconscious. 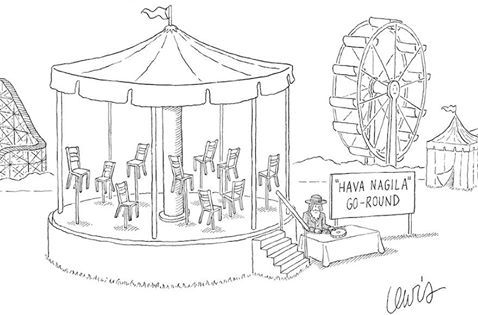 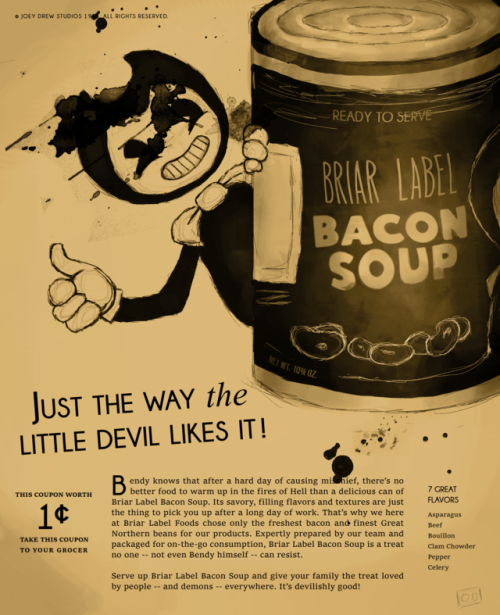 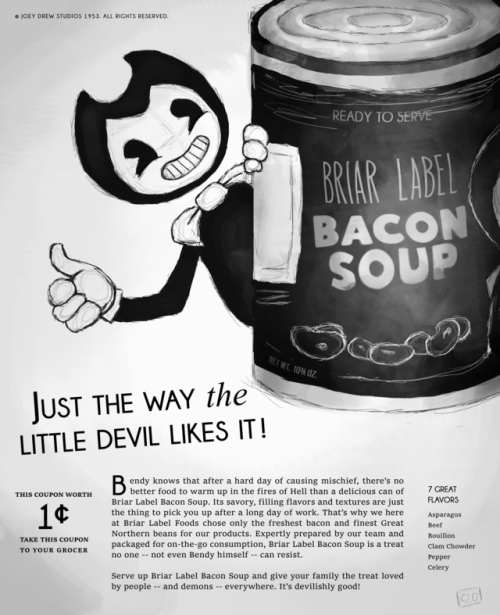 Pick up your can of Briar Label Bacon Soup today! 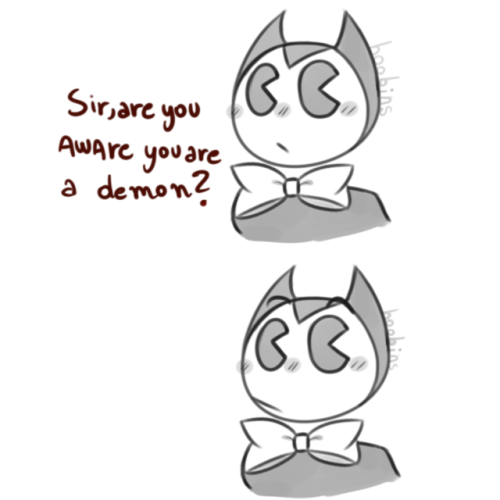 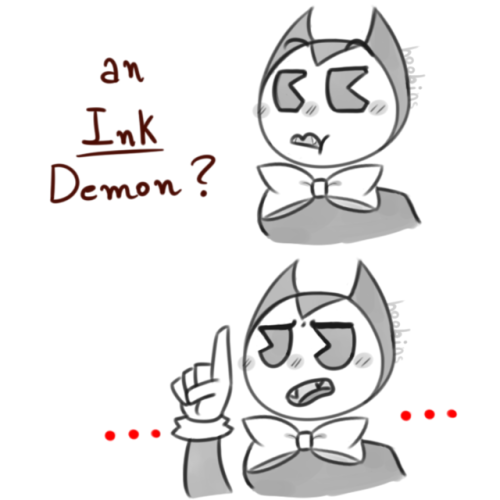 Here, have a meme

Taylor Swift and Jimmy compete as they try to guess random songs The Roots are playing one instrument at a time, like Taylor Swift’s own “Shake It Off.”

Jazz in Transformers fanfiction: Smooth, elegant, the most suave and charming bachelor ever.

Jazz in the actual show:
Terrible, terrible puns, once stood in the snow for god know how long to become an actual snowman and then made several bad puns, also this:

Oh my godwhy is he such a dorkall see all the snow puns he makes in Fire in the SkyTransformersJazzdancinggif warning
198 notes
Loading...Show more notes
Reblog 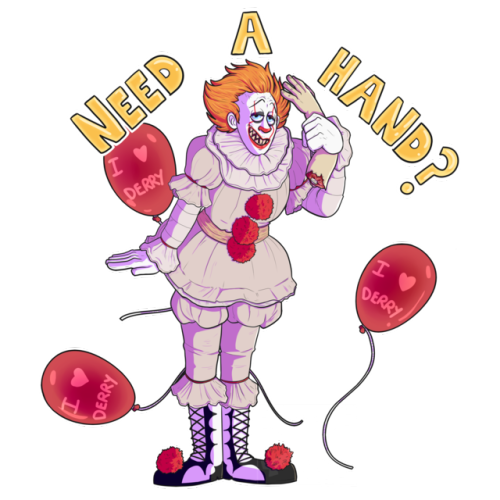 My work from the stream! 3 hours and 45 minutes and it was really fun! Thanks to everyone who came and chatted with me <3

Please do NOT remove my caption/signature thanks <3

stargirl spoilersstargirl cwicicleCameron MahkentJordan Mahkentlike dude chill he just wanted to ask a girl to the dance not marry heryes i made an ice punshame on my couchbut seriouslythe whole scene was just the right amount of aww sweet and really weridsweet for the fact that out of all the villan parents he not the worstlooking at you dragon kingdont even get me startedstargirl
85 notes
Loading...Show more notes
Reblog 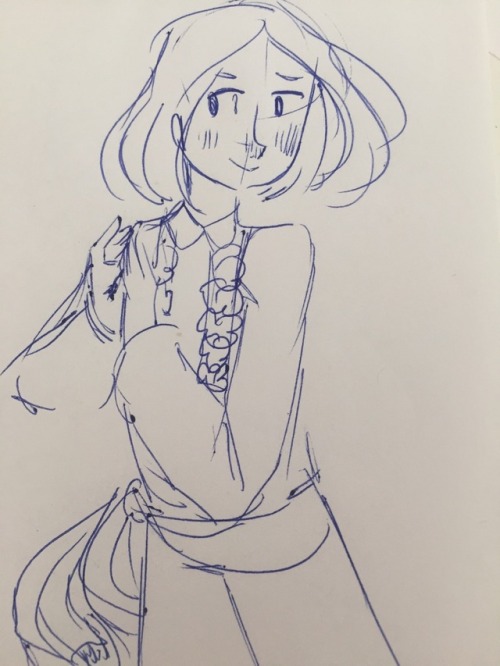 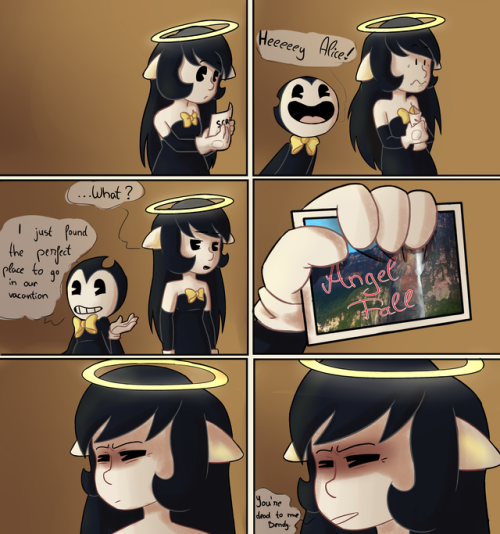 Azura in a suit: SnAzzy 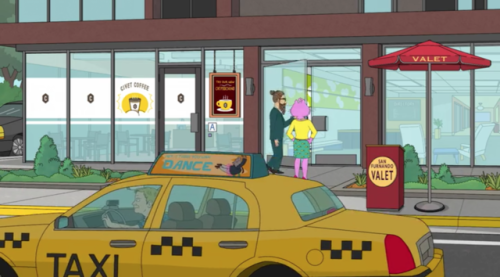 The ad on the taxi is for Hank Hippopopalous’s Hey I Think You Can Dance.

After a long and tiring day of job hunting, Marinette is comforted by Chat Noir. He wasn’t exactly the person she wanted to see at first, but there was something in the night sky and things sparked between them.

Author’s Note: Wellp. I wrote this and I actually love it. I adore this movie and I just had to make a Miraculous Ladybug AU with it! Marichat fit so perfectly. I changed many things to sort of give it my own twist, but yeah, mostly based off La La Land. Definitely my favourite scene in the movie.

Here is the song and a clip of the scene for those who didn’t see it:

Marinette ran her fingers through her thick dark hair, allowing them to pull out the small knots, and let her hand drop to her side. She released a heavy sigh as she walked slowly on the sidewalk. Her arms swung slightly from side to side, her purse swaying from her actions in her hand. Her day had been incredibly long; she’s been up since six in the morning. The back of her shoes left a bubbled blister on her skin and it hurt with every step – well that, and the fact that her feet have been arched all day from her high heels.

The summer day was beautiful. The weather had been good for once and the sky was finally cleared from the gray dismal clouds to let the hot sun shine through. A cool evening breeze whipped around Marinette as the sky turned into a uniquely ombre gradient from a deep orange to a dark royal purple. Some stars had begun to light up and twinkle in the duskiest parts of the sky. The vibrant ginger colour shone behind the buildings, making them look like black construction paper cut-outs.

The roads were seemingly empty – everyone was enjoying the rare heat. The season hadn’t been that great for the city of Paris in terms of actually feeling like summer. Unfortunately, Marinette spent the day running around handing out her designs and resume, from a small fashion blog to Gabriel Agreste’s grand company. She believed going to these places in person would mark her as an eager candidate, applying online as well if it was required of her. She went everywhere - even if they weren’t interested; knowing full well that they would probably chuck out her hard work. But it was worth a shot. She was just desperate to start her career; she loved fashion with every fibre in her body, and was motivated to get the ball rolling, despite being fresh out of university.

However, the light in Marinette had dimmed throughout the day from the numerous dismissals and she was ready to head home. She was in need to recharge with a warm bath and a good long sleep before she headed to work the next day.

She turned onto Le Pont Alexandre III, her heels clicking on the pavement. Another gust of wind blew over a few strands of Marinette’s dark hair in front of her eyes. Too tired to bring her hand up, she puffed the hairs away.

Marinette suddenly heard a faint whistling that seemed to get louder. The familiar thud and clink of her partner’s baton landed in the groove between two posts on the side of the bridge. Chat Noir came flying up in the air and landed softly on the thick cement balustrade. The sun was setting behind him, making him nothing more than a dark silhouette from the young girl’s point of view.

He looked at Marinette and raised his eyebrows at her as he continued to whistle. Marinette, not being in the mood, rolled her eyes and continued walking.  He wasn’t exactly the person she wanted to see. 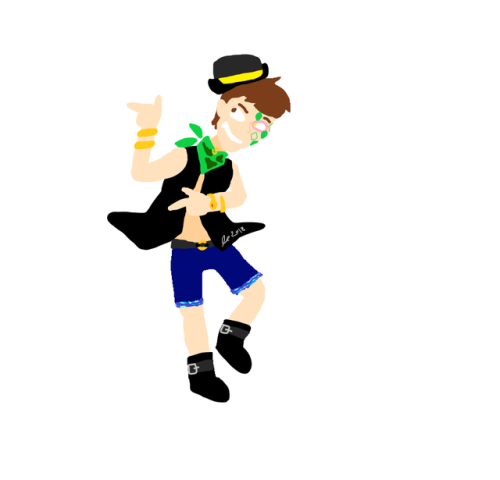