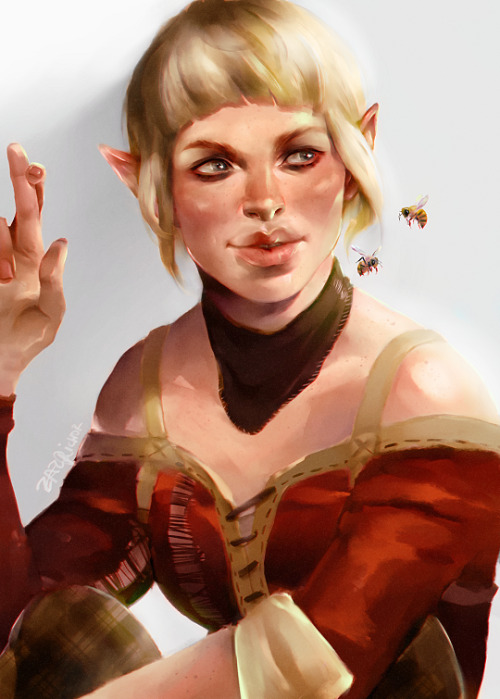 seradafanartdragon ageda fanartzazricharthave a serai honestly wanted to attempt a background but then i thought bees& it would've taken up too much focus imozev & izzy might be nextwatch me make plans i'll most likely abandon :D
2,967 notes
Loading...Show more notes
Reblog 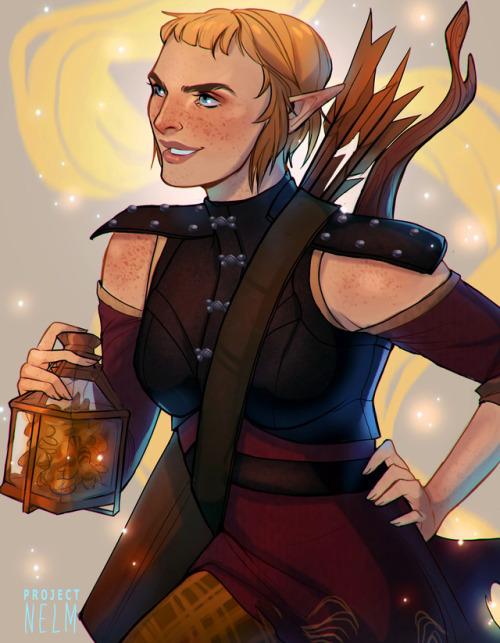 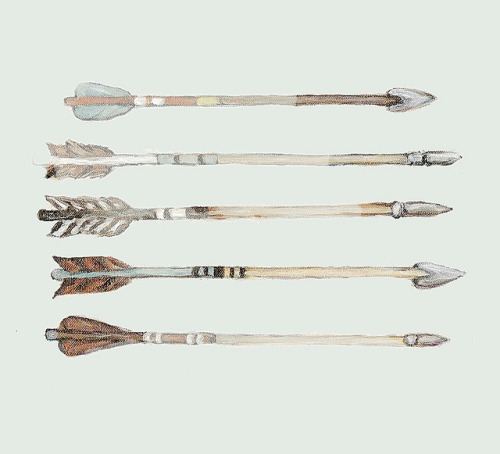 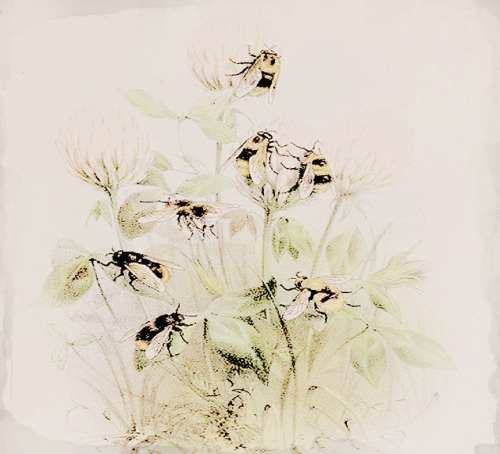 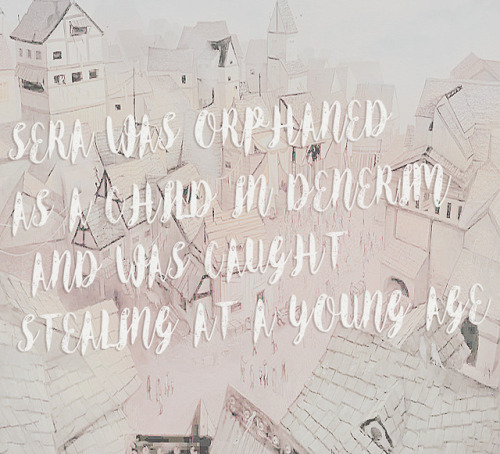 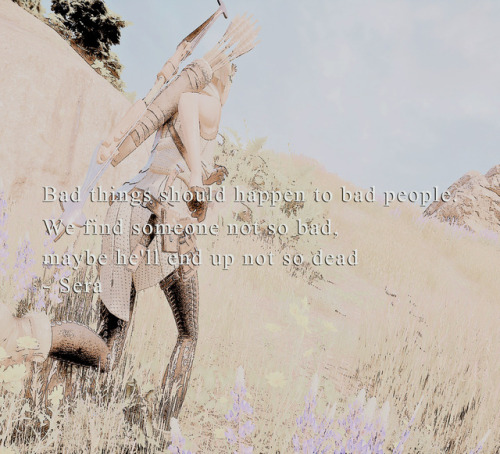 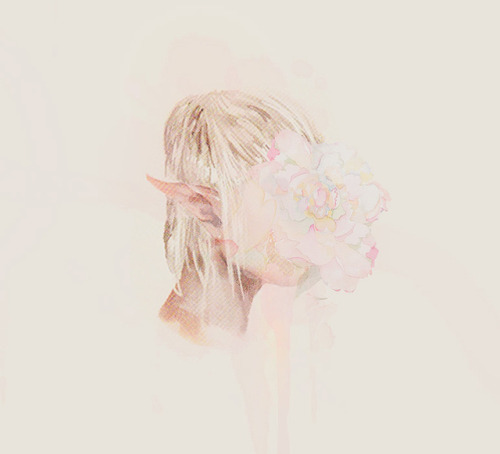 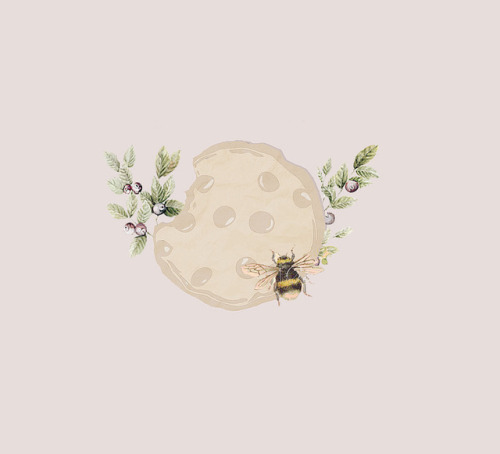 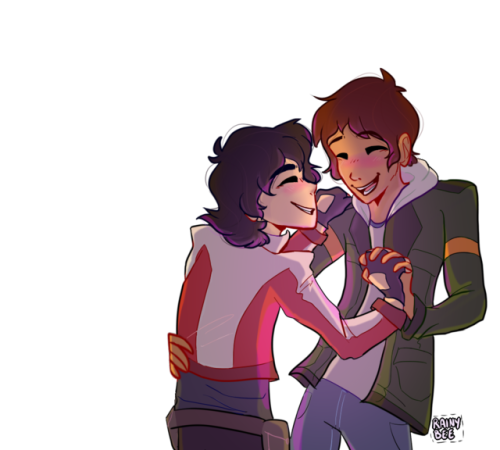 i listened to la da dee on repeat while making thisand with the way things are progressing this could happen tbhsoft klance is my PASSIONklancelancekeithkeith voltronlance voltronvoltronvldTHANKS FOR THE ADVICE WAZYmy artbee doodles
1,544 notes
Loading...Show more notes
Reblog
“She called me Da.”

Behold: a proud and slightly incredulous father discovering the wonders of being a parent. 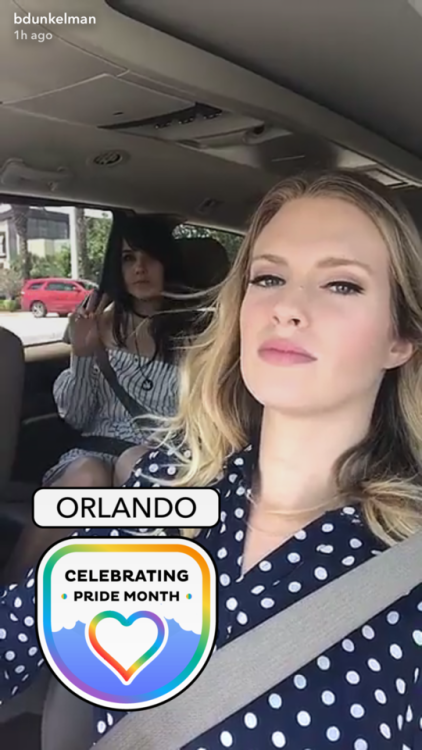 “Whatever it takes. I’d start throwing pies if it kept people inspired.”
“Pies is so good! And Coryphenus would never do that.” 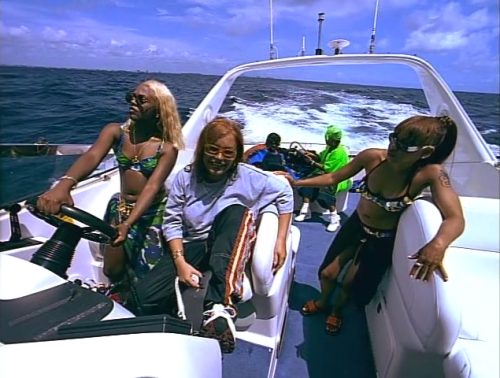 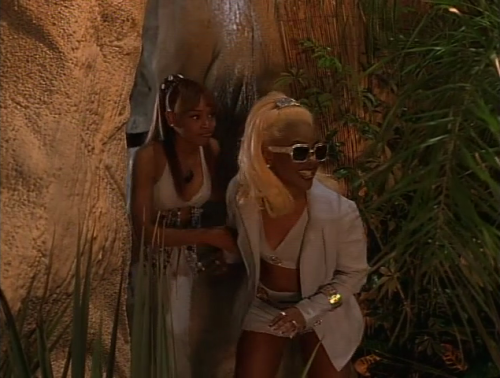 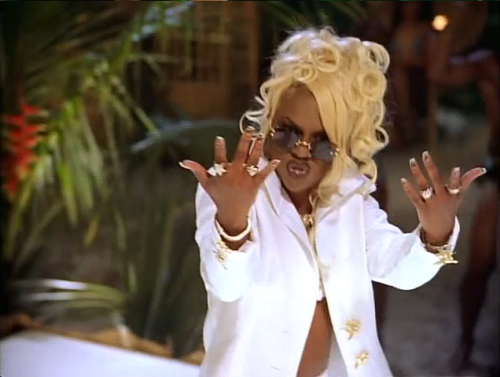 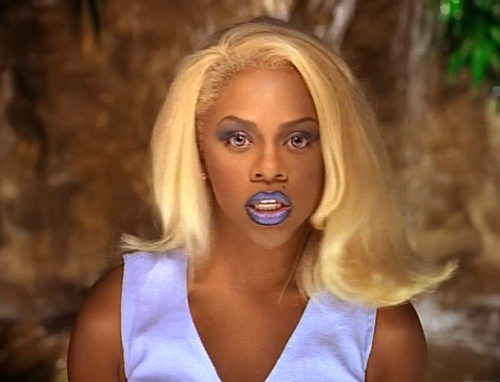 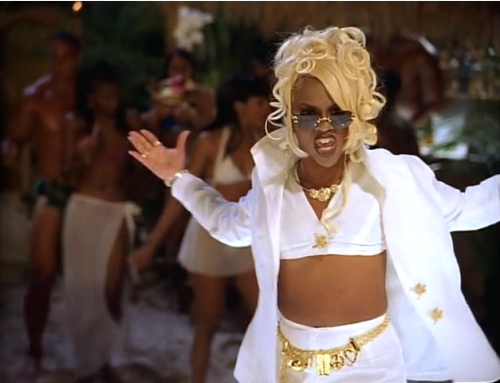 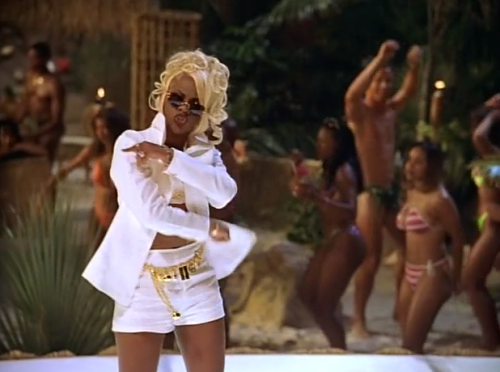 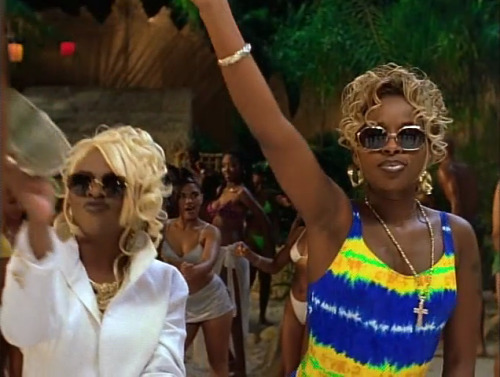 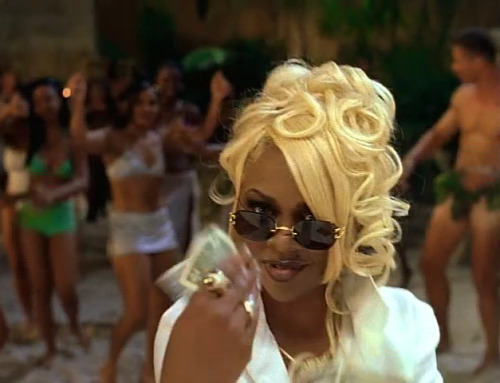 Bang this in ya whips~ 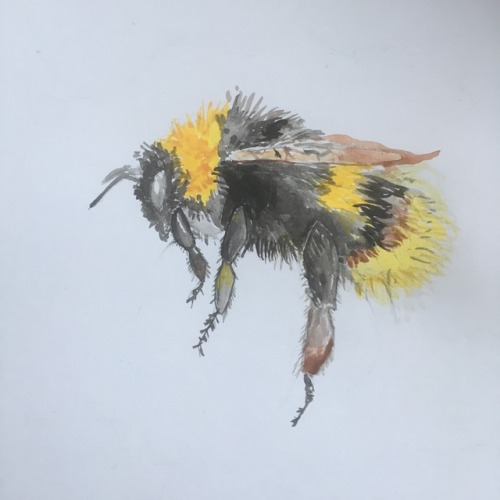 (Full disclosure: I found this scene to be of monumental importance and found myself deeply impacted every time I watched it *which is about ten times now if i am being honest* This will be an interaction that will stick out to me over time of that I am sure because it proves again the purity of Jamie and Claire’s love)

There’s a bearing of the soul that occurs in the middle of the night—when it seems that you’re the only one in the world awake. There are things which you will say that are especially real. It’s as if the darkness unveils the hidden things inside of us we try so hard to conceal.

In “The Birds and the Bees”, Jamie has such an experience. A liminal space of the realness of his feelings juxtaposed with the reality in which he finds himself. This scene demonstrates a vulnerability to Jamie Fraser in a way that is especially unique.

Yet even in his humanity, he never loses sight to the depths of his love and the lengths he is willing to go to show it.

Let’s break down this scene for some context, shall we?

It is seconds in time such as this that reveal to us our own yearning. Yet sometimes, also slaps us in the face with our own situation. And the height, width, and depth that our love is willing to go.

James Alexander Malcolm Mackenzie Fraser has wanted to be a husband his entire life. Not wishing to marry just any woman, he waits. And the second Claire Fraser appears, he knows she is the one—his greylag. And his heart sings.

But Jamie has also wanted to be a father. And after losing one child, he finally comes to the joy that his wife is carrying another child: the promise.

Then the floor collapses beneath him as he realizes what this means: he must lose them both. He must send them back for there is no other way to secure their safety.

Both ripped away by the cruelty of fate, his own life hangs on by a thread as he calls through the skies for the lost ones—slowly grieving himself to death for years.

But when Love is true, not even death can separate it.

And one morning of seeming inconsequence, deliverance walked through the door in the woman of Claire Fraser. And then on a grey afternoon, redemption appeared and burst the skies wide open in the woman of Brianna Randall.

His lost greylags heard his song and fought their way back to him—giving it all just as he had decades before to find him.

And here in the stillness of the night, Jamie has to grapple with the idea of losing his child? Of giving her up again? The sheer thought of it slices him through the heart.

She called him Da. He is her Da. She is his blessing, his darling, his flesh, his blood, his heart, his soul—how can he part with her?

And so, even with a broken heart, Jamie is willing to send her back—to lose her all over again—because that is what love does. That is what James Fraser does for love. 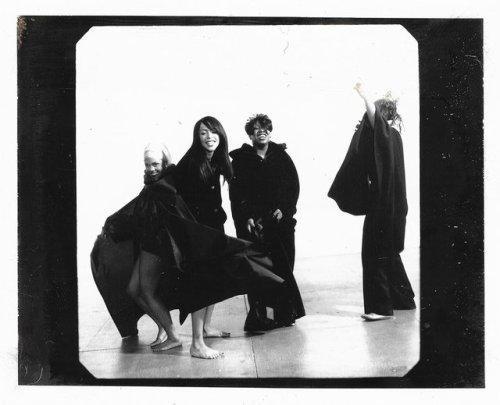 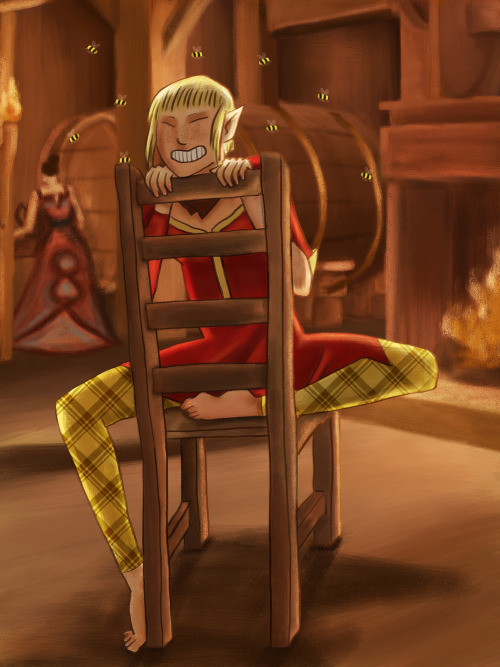 Sera all up in this tavern

edit: turned the contrast up on this one and made it 10000% better 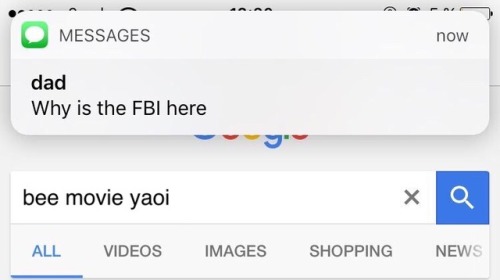 Hello friends! I’m curious about what people chose for their Carver and Bethany Hawkes during their DA2 playthroughs, so if you want to share, please reblog this, and in the tags tell us if you had a Templar Carver vs. a Grey Warden Carver, or a Circle mage Bethany vs. a Grey Warden Bethany (and if you want to tell me what class your Hawke was, feel free!). 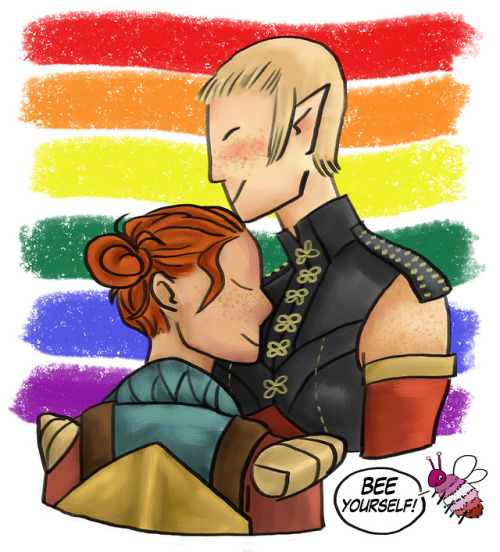 Couldn’t let June end without posting something. Happy Pride Everybody!

ps. Sera has all-over freckles and no one can change my mind

edit: the bee has wings now 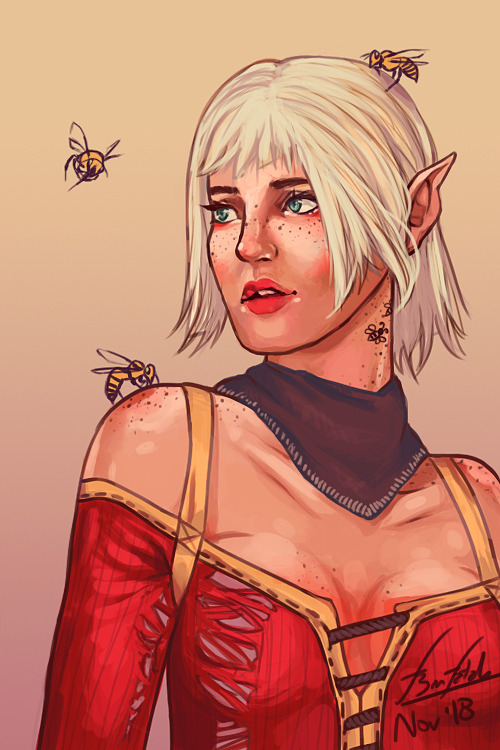 IM FUCKING CRYING WHY DOES HE LOOK LIKE THAT