The M9 vs the storm, inspired by Hellboy 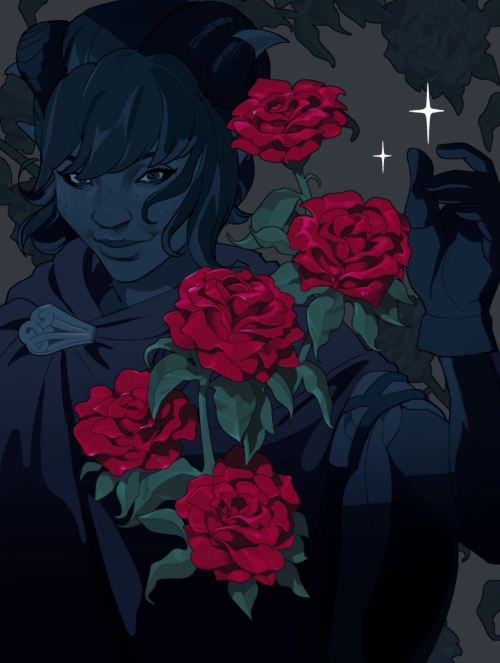 [Ronin tells her he made his choice deliberately]

Laura: “You know it—it just rained so this is pure mud.”

[Ronin doesn’t want to be judged for his choices]

Laura, whispering: “What are you doing?”

[Ronin reiterates his conscious decision to do this]

Laura: “You just had to lay down?” artcritical rolecaleb widogastyes i know caleb is clean shaven now but i will choose to Ignore that
1,311 notes
Loading...Show more notes
Reblog

Did the #SixFanarts meme on twitter, got a lot of great suggestions

saw a post about doing these scenes as a gifset and it was genius so I did it @lostsometime
TM9 talking about Molly (E.49) vs revelations that came after Molly was gone

It’s still funny to me that a bunch of D&D bro types who like to act like they know everything about the game tried to claim Mica made Reani a “Mary Sue” by having her have an angel guide who sends her visions, when that’s literally a part of Aasimar character creation described in the rulebooks.

Matt: (does some scary ghost shit) 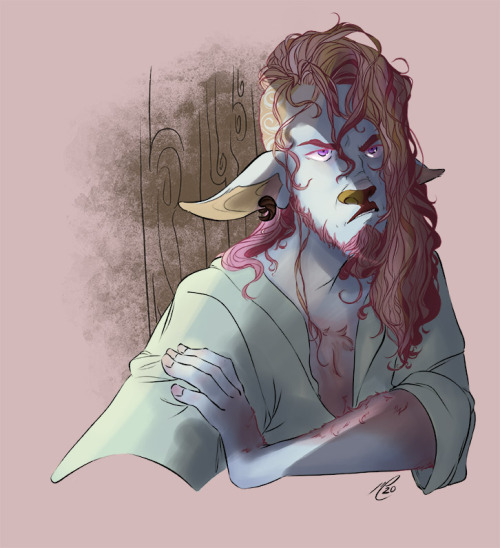 Saying this is finished cause I loved those faces in Ep 98. Caddy was pissed to put it mildly.

critrolecritical rolecaduceus claycritical role fanartmighty neinSkecthesFanartcr spoilermaybe?BUT WHAT posting two days in a row?just trying to get stuff doneand focus on things that isn't the world going to helli will have soft things in the coming daysbut until then enjoy pissed off firbolg
440 notes
Loading...Show more notes
Reblog

So last year I made a short video based on the “sunken bells” quote from Hellboy and let’s just say that I got inspired again when EP 98 came out :}

You can see the different panels here 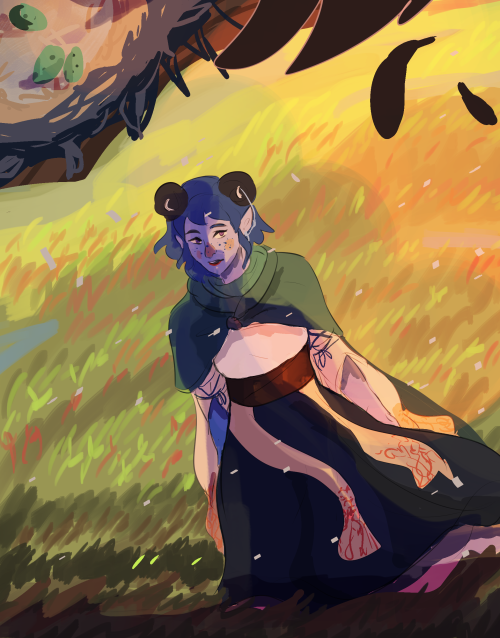 Do you ever think about the fact that Laura stubbornly and insistently kept trying to have Trinket participate in high level fights, even though he’d stopped leveling up with her when she multi-classed into Rogue, up to and including bringing him out during the final fight against Vecna, where he went unconscious in the first round?

She was loyal to that bear to the last.

“Alright, sounds like a plan.” Beau clapped her hands together, apparently signaling the end of the strategizing session.

“Just one thing,” Essek spoke up, rare confusion coloring his voice. “Sorry to interject, but, um… ‘Hot Boi’?” He looked around in askance at the Mighty Nein, sat in a circle below the deck of the Balleater.

They exchanged panicked looks in the prolonged silence that followed the question.

“When you were reviewing the plan, just now, you referred to me as ‘Hot Boi.’ At least, I think you did. Yasha said something similar, a while ago.”

“Oh, well,” said Jester, unabashed compared to her fellow party members. “That’s our nickname for you. Because, you know, you’re so sexy.”

An odd sound, one which he had never made before, formed in the back of Essek’s throat. He managed to bury it under a cough.

“Right,” he said, and decided that he was better off not asking questions.

critrolecritical roleessek thelyssmy writingthis is what no cr does to me guyswith no new episodes these are the scenarios I come up withand there's nothing stopping me from making you look at them toowhen does this take place? what are they planning? who fuckin knows
236 notes
Loading...Show more notes
Reblog 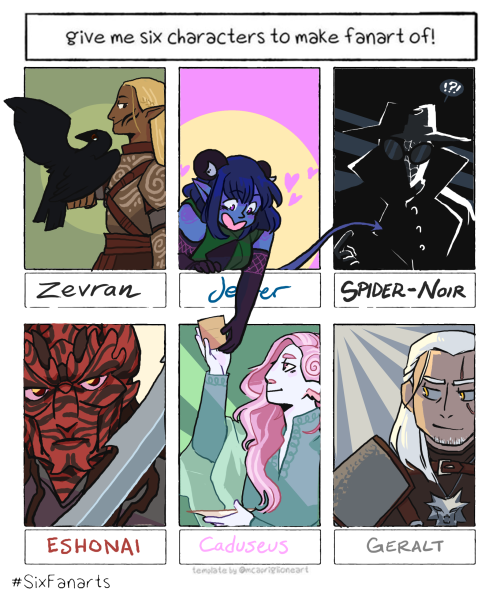 This was a lot of fun! Thank you to all the folk who suggested things! 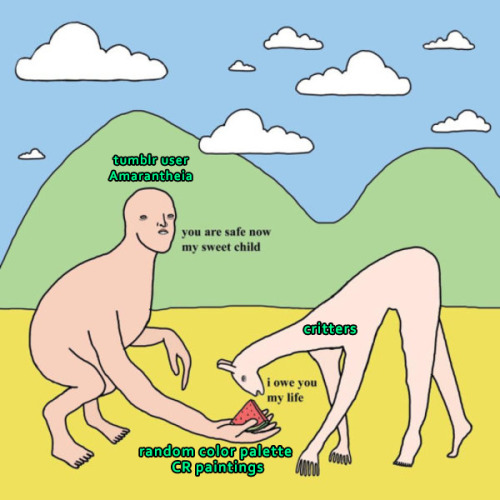 Not all fandom heroes wear capes.

@amarantheia, thanks for your incredible art. It’s truly been a blessing in these dark times.

post-social isolation: the critical role reunion episode 100 is going to be amazing

Beau and Caleb have never been more in-sync than the time they convinced the gnome moon-researcher that the people of Whitestone think the moon is made of cheese, and I feel like that says a lot about both of them. 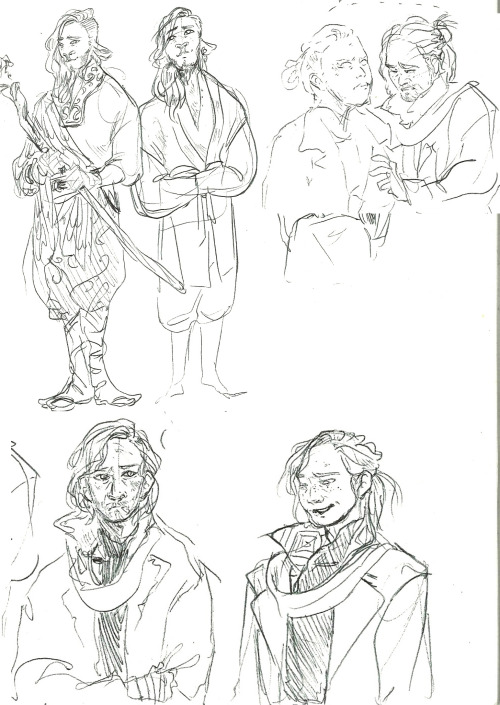 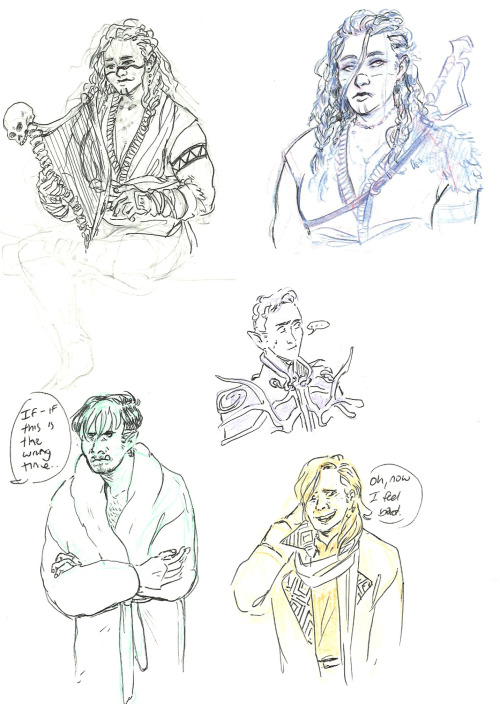 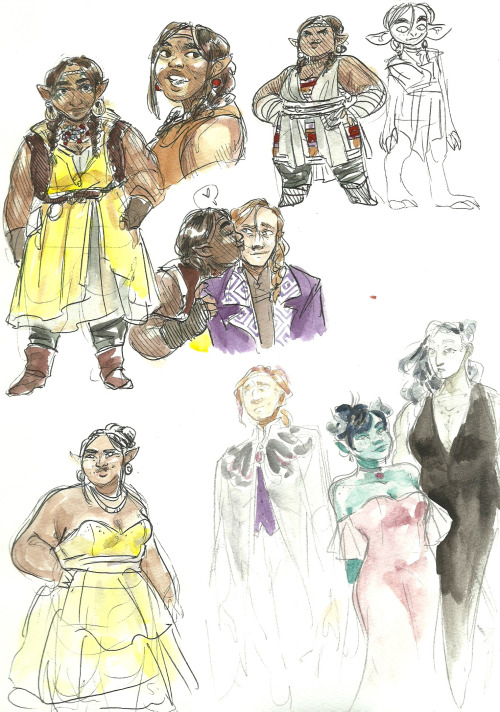