in which the lives of wei ying (third-year humanities major) and lan zhan (second-year computer science major) intertwine in the virtual world — “grandmaster of demonic cultivation”.

or alternatively, two college students who fell in love through an online game.

Someone: why aren’t you dating anyone? You’re young and attractive and college is the best time to-

Me, a STEM major: 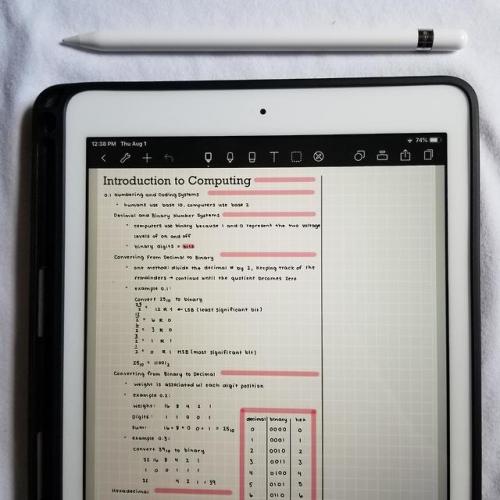 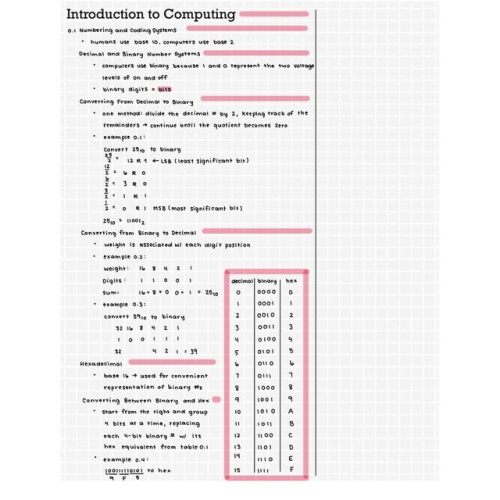 So i just realized i never posted these here… oops

follow my insta it usually sees these posts first: hollstudies_

I passed physics with a B . I’m officially a nerd

◦ a/n: two months writing hiatus & I’m back with a (non-angst) han fic !!! enjoy this mess that has too many frat references, questionable drinking habits, and a whole lot of love for j.one :)

Jisung knows that whenever Hyunjin asks to study in the library, they are doing anything but studying.

But if he’s paying that much to attend college, away from the comfort of his own home where he doesn’t have to do his own dishes and laundry, he might as well take advantage of the facilities that the university has to offer. Like that one saying: when life gives you lemons, make lemonade. Except he actually hates lemonade, but he’d still drink it if that one sustainability org on campus gives them out for free in those reusable glass bottles with smiley lemon stickers on them.

It’s not the actual branding of the lemonade that appeals to him (though he does like yellow)—it’s the fact that it’s free.

Because that’s probably the hottest thing you could ever say to a college student. 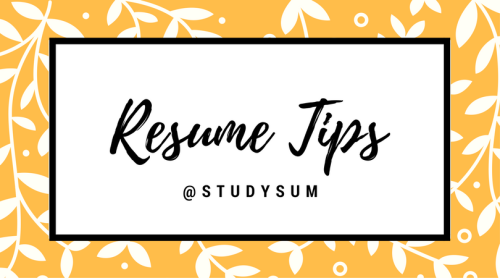 I recently went to a Google Resume Workshop that was primarily aimed towards software engineering students, but I think a lot of these tips could be useful for any resume! I decided I’d make this little post to share some of what I learned and hopefully help some of you get that job you’ve been wanting!

Y’ALL so i’m a computer science major and i learned how to dig into the code on the website to find a hidden message about the upcoming sub-unit!!

step 3: as you can see, this is the code for the website scroll all the way up

step 4: okay so find this in the code and change “rs-teaser3″ to “rs-teaser4″ (this is really important!)

and then the website will start to glitch….and then it’ll reveal the message!

here is the link to stream, you fools

edit: i MADE A GOD DANM TYPO BUT Y’ALL KNOW WHAT I MEAN 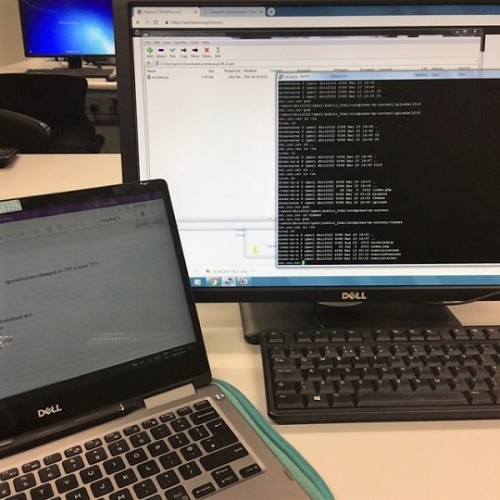 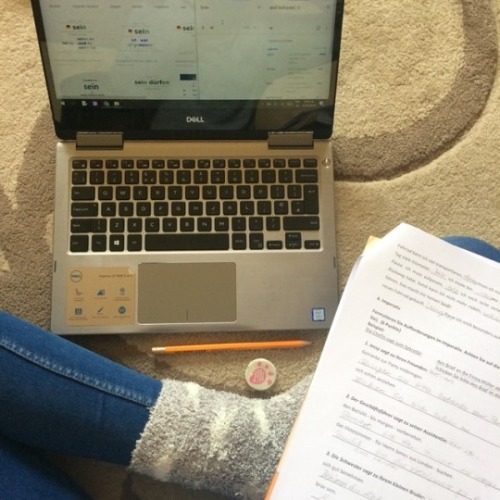 So I just spent multiple hours screaming at computer code and then crying over a mock German exam. How was your day?

I might make a part two when I think of more

I’m not gonna lie, don’t think I can do this whole university business

“Three weeks of my life… and all I had to do was not skim the documentation.”
// submitted by @major-quack 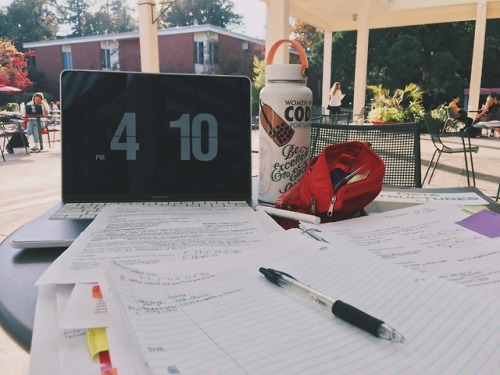 2/200 Days of Productivity
-
Had the pleasure of studying for my Data Structures midterm in this beautiful weather this afternoon. Only a few more days left of semi-warm, sunny weather before the rain and overcast hit us full-blast.
-
What are you studying tonight?

brought to u by ur local earth sci major; ty to the crime fam for supporting me in making this post and @itszukkatime for coming up w like half of these​

zuko is an earth science major

- bitchfather ozai (business dude) is one of those ppl who devalue the humanities and made zuko do a stem major. zuko hates this but ozai kinda…pays for school so he has no choice. this goes on UNTIL he discovers earth science and his visual learner brain goes !!!!

- zuko also double majors in literature bc fuck u dad and he has very strong disaster theatre gay energy: he does not sleep and sees no problem with this; also subsists on ramen and asian snacks even tho he can cook perfectly well

sokka is an engineering/lit double major

katara is a computer science major

- she will physically fight anyone who says women shouldn’t be in cs/stem. zuko joins her even tho she’s told him a hundred times that she’s fine; he just wants to beat ppl up

suki is a political science major and is in a sorority

- ty lee (psych major) hangs out with a really toxic sorority bc all her sisters were in it but Hates It There…but once she meets suki she ends up joining her sorority and havin a great time. she also plays the sousaphone in marching band bc just imagine the image

- mai plays the piccolo yall just need to know this.

- he’s the local iconic gay professor (based heavily on MY iconic gay professor) he owns a shirt that says “queer scientist” and is dating jeong jeong, who is a chaotic dirt gremlin who somehow got tenure (he’s a field geologist who was forced to teach a class by the department)

– toph is also a chaotic dirt gremlin who decided that jeong jeong would be her advisor and did not look back. their combined energy can and probably will bring a building to the ground

- literally everyone goes there to hang out and do schoolwork

summary: au where your soulmate has a tattoo showing the first words they’ll say to you

“Dear Lord, I want to have your babies.”

I have a desperate need for content about Mary and Damien being BFFs.

Imagine them in college together, even being roommates. Mary, younger and wild and vivacious. Definitely a party girl, but also possibly a religion major, just a little bit intimidating to most people she meets. Damien, the computer science major, painfully awkward and shy and struggling to define himself, constantly impressed with how well she navigates both of those things. Mary trying to bring him out of his shell, encouraging him to be himself. Damien being someone genuine and comforting to talk to when her other friends or the pressure of living in two totally different worlds got exhausting. They feel each other’s pain and encourage each other, and help out at their local animal shelter.

Do you think she ever had to destroy someone in the past for breaking her special boy’s heart? Do you think he ever gave her a makeover, making her laugh by pointing out Victorian gowns that were absolutely her color? Do you think she ever made the same mistake as MC, showing him a horror movie and then comforting him for the rest of the night? Do you think he ever sighed and adjusted his glasses as he promised, yet again, to fix her computer (but only if she’d come with him to the art gallery so he’d have someone to talk to and wouldn’t feel as awkward)?

Do you think she was there for his Naruto phase? Did SHE have a Naruto phase? Maybe they go back farther than college. Maybe they were friends through their teen years, through all of the embarrassing, awkward, growing-up times.

Do you think she was the first one he came out to?

Just… Give me all of the Mary and Damien BFF headcanons.

Today has been all about matlab and cmph. Not so surprisingly, I miss the good old matlab. I prefer writing my own code, not defining properties in multiple-choice built-in functions. Ugh. Just keep rolling.

Pic from my notes on applied vector analysis from the other day.

I am a computer science major and I can objectively certify that problems occur because computers are controlled by demons.