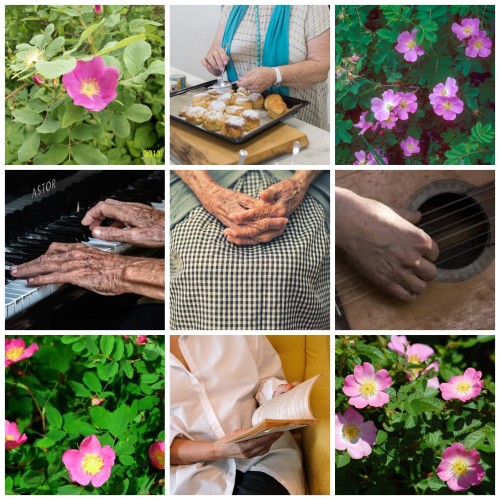 Me and the Wildwood Rose by Carlene Carter for anon 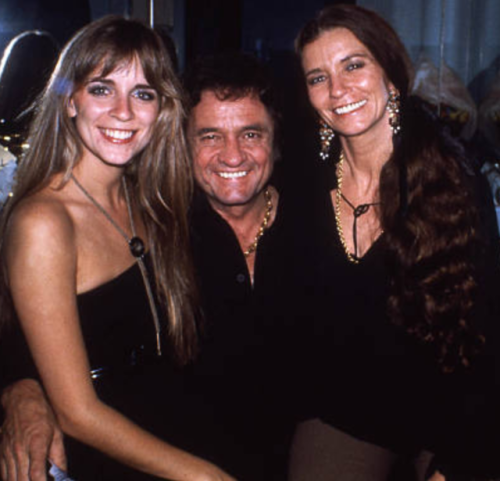 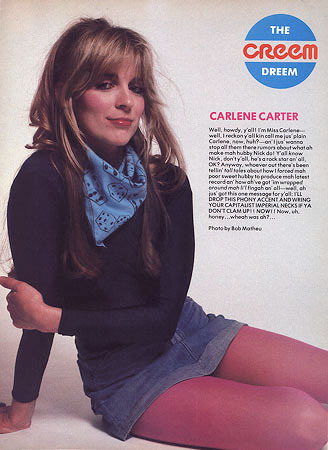 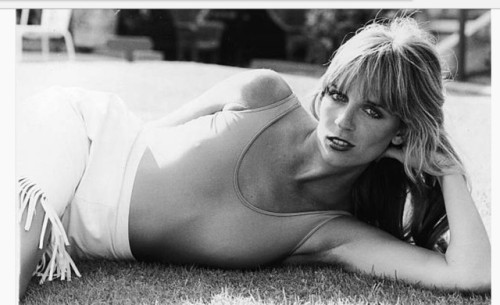 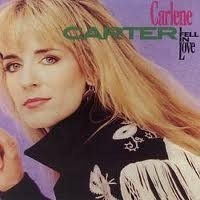 I thought she was amazing

Nick Lowe’s “Cruel To Be Kind,” with Rockpile and his then-bride Carlene Carter. 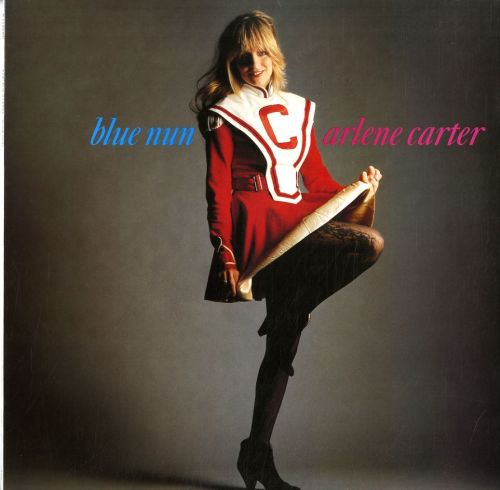 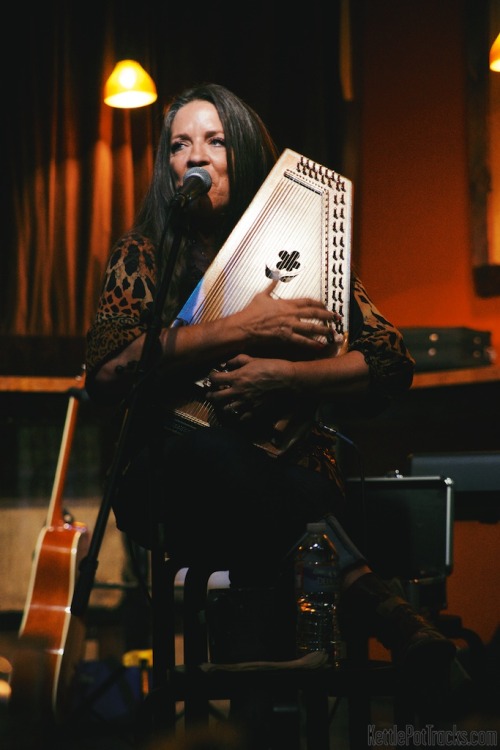 This pre-MTV video needs to be on my dash. Nick Lowe is adorkable in it. One of my top fav songs of 1979.

Imagine this: Your lover dies. Three months later, you lose your mother. Five months after that, your stepdad passes away. Then, four scant weeks later, your younger sister dies in a freak accident.
Her Dad, Country Singer Carl Smith, died on January, 16th 2010.

Oh, and more: You’ve been struggling to get your own life together for years, having endured a long history of drug and alcohol abuse.

Such was life for singer-songwriter Carlene Carter only a few years ago.

“I was completely overwhelmed,” the singer says. “I went off the deep end, and ran around like a chicken with my head cut off and got into more trouble.”

Meaning, she started drinking again. So it’s no small measure of her courage and artistry that less than four years after experiencing a level of tragedy that can only be described as Greek, Carter now finds herself sober, in the best relationship of her life, and talking about her first album in over a decade.

“Stronger,” out Tuesday, has the kick and luster of Carter’s best songs from the ‘80s and '90s. It’s an ironically joyous, even witty CD, filled with the kind of rollicking roots rock that extends the great American legacy that lives in Carter’s genes.

As the daughter of June Carter (and stepdaughter of Johhny Cash) and the granddaughter of Mother Maybelle Carter, Carlene has country history in her very corpuscles. While she began recording her own high-spirited albums at the end of the '70s, she became just as well known for her hard-partying ways.

Amid the blur, she ran through three quickie marriages, the first at age 16. “The only reason you get married that young is if you’re dumb or pregnant,” she says. “I was both.”

Essentially, Carter married the first three men she went out with, including, in 1979, British legend Nick Lowe. Her most recent lover - prior to her new marriage - was Tom Petty’s famously drug-hampered bassist Howie Epstein. His death in February 2003 set off Carter’s string of tragedies, followed by the losses of June Carter, Johnny Cash, and finally Carlene’s younger sister Rosey, who died of accidental carbon monoxide poisoning.

That last one hit the hardest. “There’s something unnatural about losing a sibling when they’re young,” Carter says.

But the trauma also started the singer on the road to recovery. “I tried to drown my sorrows, but no amount would fix it,” she says.

So, eventually, she stopped altogether. Then she began to think about music again. In 2005, she met actor Joseph Breen, and married him the next year. He encouraged her to write new songs, and to finally record again. The results on “Stronger” find Carter sounding wholly renewed. She has written some of the catchiest country-rock songs out now. And she hopes to soon take them on the road for her first full tour since 1990.

No wonder Carter is in such a thankful mood. “Honey, it’s a miracle I’m alive,” she says. “I don’t know how I got out of some of the scrapes I was in. But I know that there’s some sort of plan. I still cry a lot. But I have my sweetheart now and I got a lot of music to make. I’ve gotta catch back up.”

Sweet Meant To Be, Carlene Carter

All Of Me - John Legend

these might not all exactly fit serana but whatevsi like them allasksseranaskyrim
7 notes
Loading...Show more notes
Reblog

tagged by the lovely @carry-the-sky to spell my url in song titles!

R: “racing in the streets” by emmylou harris

B: “beast of burden” by bette midler

E: “easy from now on” by carlene carter

L: “loves me like a rock” by the wailin’ jennys

L: “laugh, i nearly died” by the rolling stones

S: “someone new” by hozier

Are you still doing aesthetic mood boards? Could you do one with the song Me and the Wildwood Rose by Carlene Carter? Love your blog so much! Xx

Sure I can do that