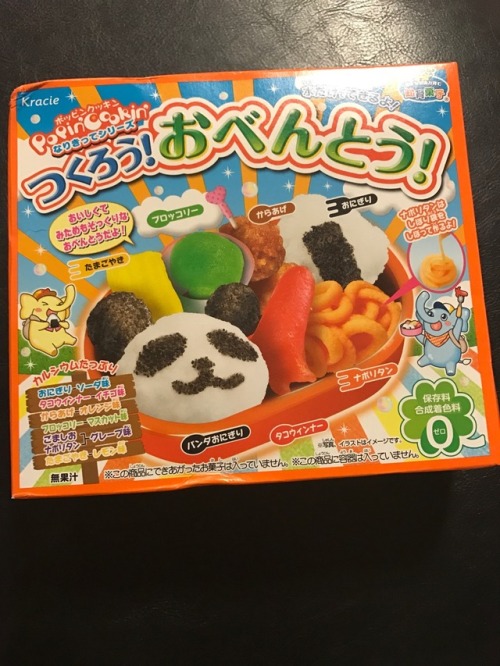 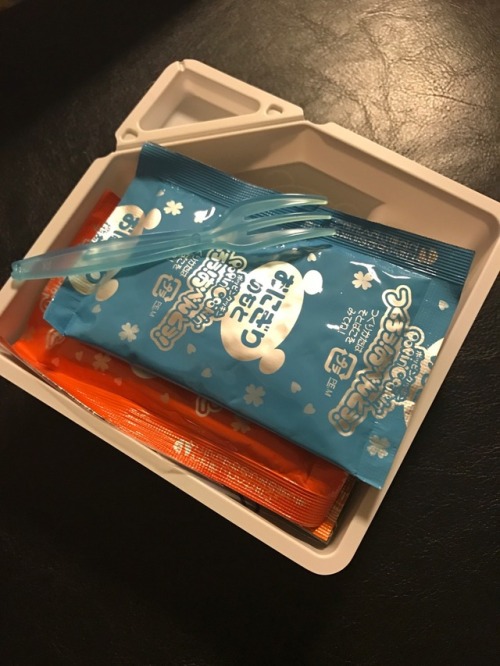 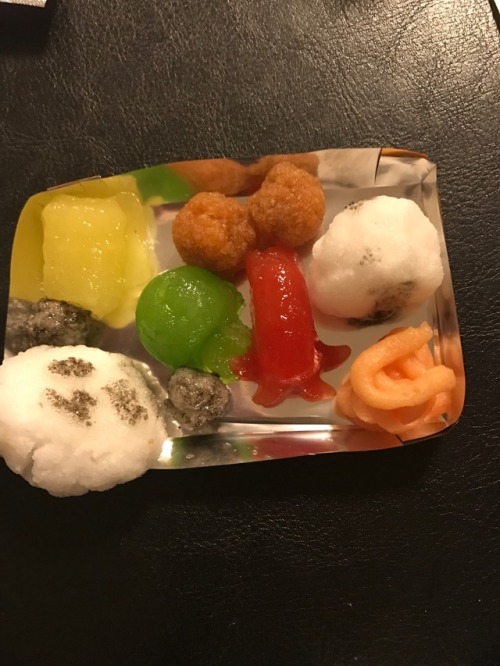 Tonight I tried the Poppin’ Cookin bento set. It’s a DIY candyby Kracie meant to look like a Japanese bento lunch.
As is pretty common with these, there’s a bit of work that goes into it. This kit had seven coloured powders that you mix with water to make the parts, then assembly. It actually took about 15 minutes not including putting together the display that’s assembled from the wrapper (*´∇｀*). It was a labor of love though since I really enjoy putting them together.
It turned out pretty cute too (even though it’s not exactly like the picture)
Now the taste. It’s bad. The noodles were my favorite since they were peach, but they had unusual texture that was weird to me. The rice balls were bland and only got taste from the black ‘nori’ which wasn’t enough to make them good. The meatballs were the same, bland. And the broccoli, egg and octopus hot dog all had a good flavour, but they were slimy and weird (the little octopus was cute though)
Still, that being said, I would totally reccomend this kit. The DIY candies aren’t about taste, they’re about the fun of making it yourself and this certainly delivered on that front. It was a joy to put together and even without English instructions I was able to do it. Give it a try if you get the chance!♪(๑ᴖ◡ᴖ๑)♪
Have you tried any DIY candy kits? Any requests for future ones? 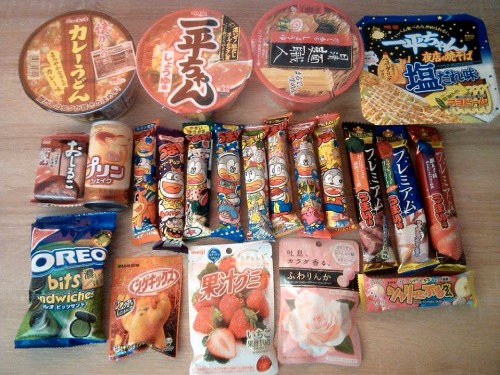 Oh god. My delivery has arrived. I’m in heaven (≧∇≦)/

New video is up! This week I try Halloween-themed treats from Japan (even though we’re technically now moving into Christmas season *coughcoughcoughHACK*). 😅😂✌ 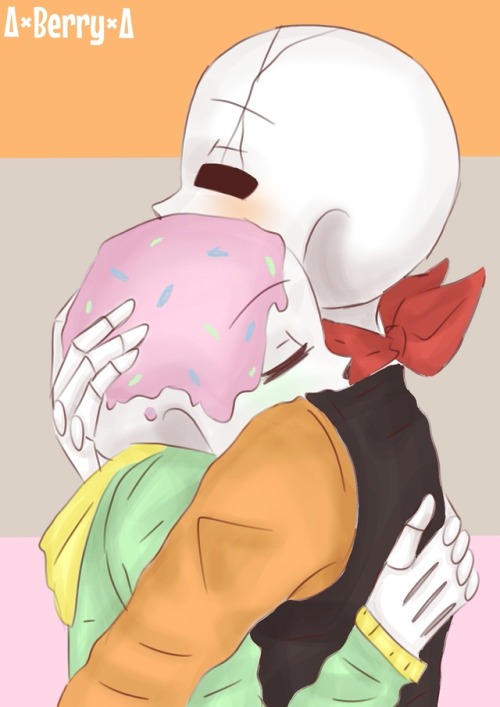 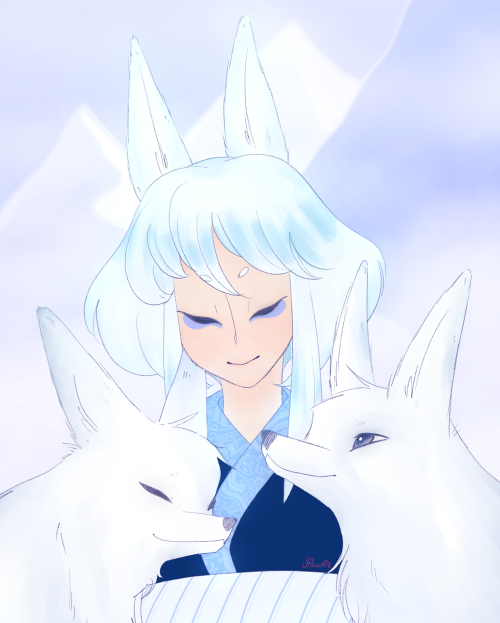 My husband and I ordered this fun box of treats from Candysan! 😄 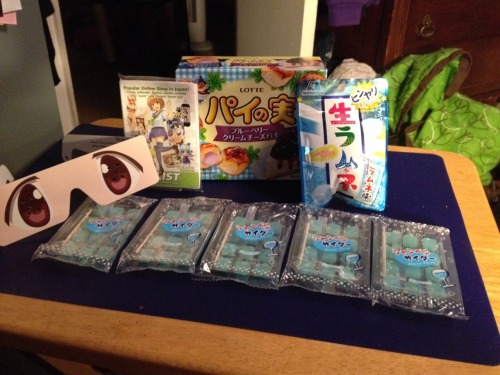 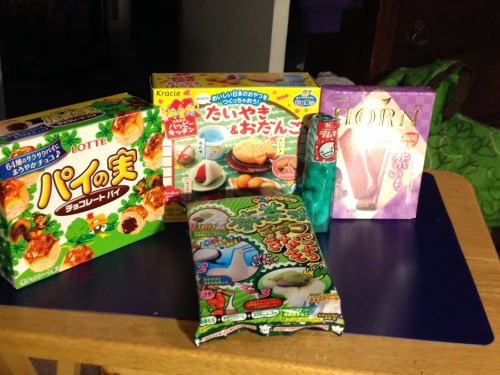 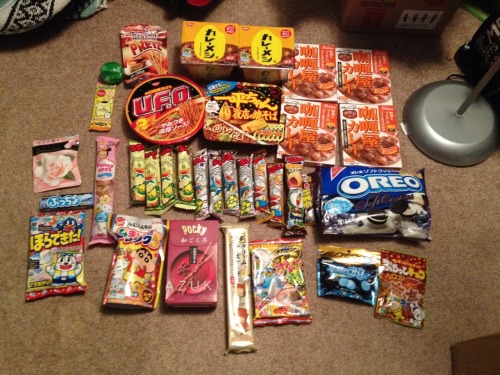 Someone take my credit card from me! I just love Japanese candy and snacks way to much.

The first picture is from jbox.com. I’ve ordered from them before and I was satisfied with everything.

The second picture is from napajapan.com. This is my first time ordering from them. The prices are high compared to candysan but they are way up to date with new popin cookin kits.

And the last picture is entirely from candysan.com. Some items are repeats because I enjoyed them that much. The only thing is I am missing one item but I am seeing if I can get that item sent to me. We’ll see. 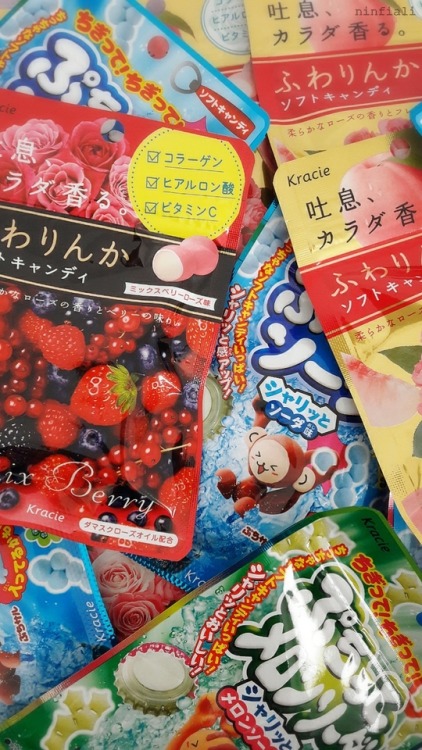 Happy Birthday to me~

japanese snackscandysanboo...I'm officially an adultaside from my cat running awayguess this is makes up for a crappy bday
5 notes
Loading...Show more notes
Reblog 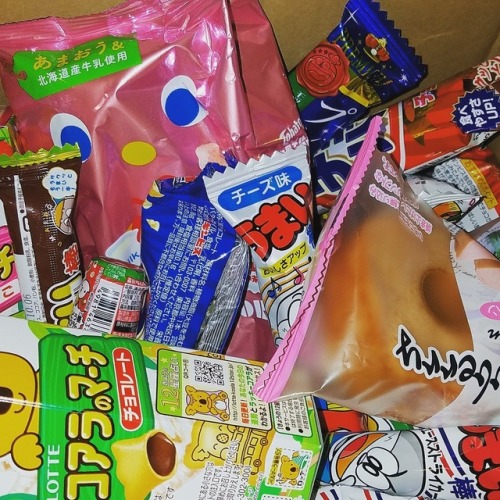 my candysan box finally showed up 😍 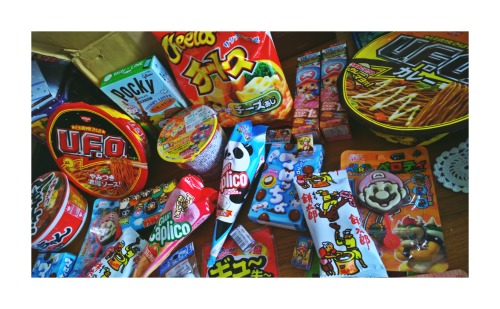 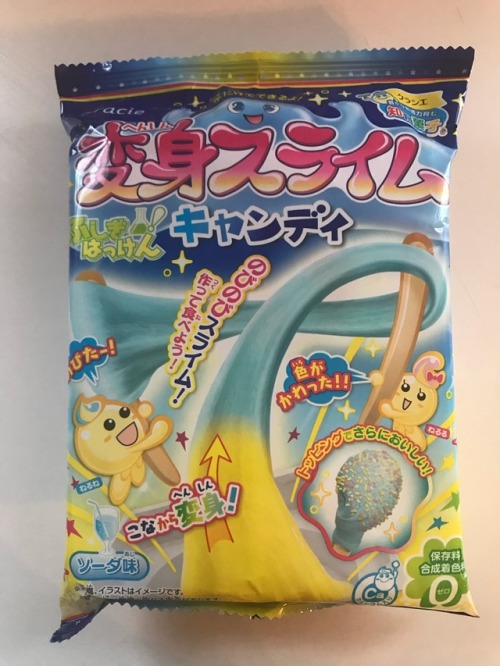 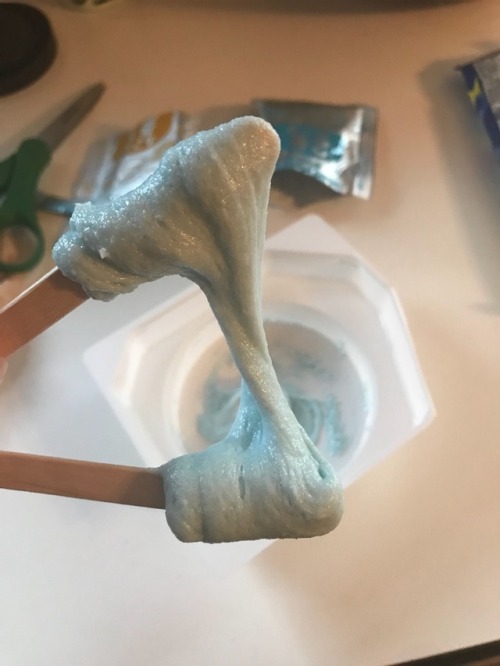 I’ve been super into making slime recently so I figured it was time to pull out the slime candy ヽ(´▽｀)/
This is called Henshin Slime and I purchased it from Candysan. It’s a candy kit loosely inspired by Neri ame, an old school Japanese candy.
The kit was very easy to put together! You add water with the provided measuring cup then add a yellow powder first, then a blue powder and mix it up! Once the blue powder is mixed in it becomes super thick and stretchy so you can use the popsicle sticks to play with it. It’s actually super fun and I spent a good 10 minutes stretching and pulling the slime candy ( ´∀｀)
It was super fun to eat too! The flavour was ramune which is not bad, but the fun part was the texture. It was chewy, almost like melted gummy candy! I thought it would have the same marshmallow texture as nerunerune, but nope! This was so much better!
Honestly this was a super fun kit that I would reccomend to anyone! Hopefully with how popular slime is, this will become more accessible in the states!
Do you like slime? 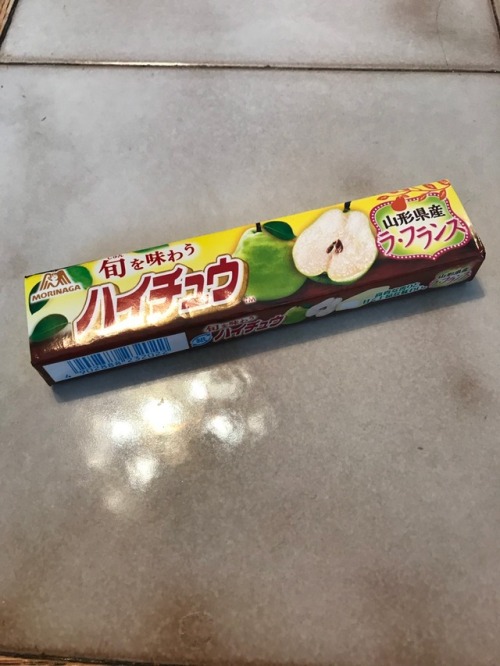 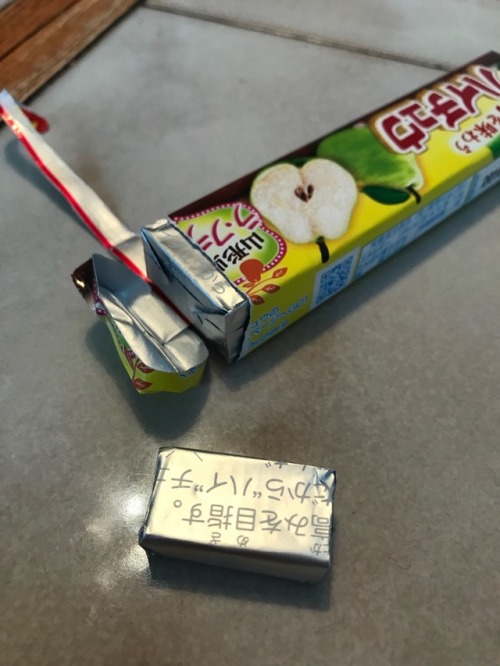 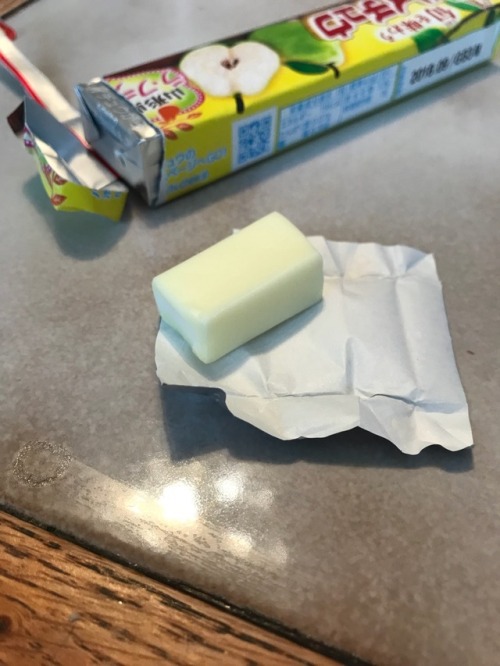 As we get closer and closer to Christmas, I have another treat that personally says Christmas to me
It’s pear hi-chew!
Pear has been a Christmas flavour in my house for a long time now. When I was little I asked Santa for a pear for Christmas just to see what he would do ( ͡° ͜ʖ ͡°) Santa delivered and every year since he’s brought me a bag of pears for Christmas. This is why pear really reminds me of the holiday ╰(*´︶`*)╯
I picked up the pear Hi-chew in my most recent Candysan order. These are individually wrapped chewy candies simalar to starbursts but with a little stronger chew. This flavour has a pale green outer layer with a white inside, just like a pear!
The taste was spot on too! It has some extra sweetness, but for the most part it’s 100% pear taste! I might have to see if Red-kun can guess what it is without looking
Overall, I would really reccomend this. I know it won’t have the same Christmas nostalgia for everyone but the taste is worth it even without the memories! (о´∀`о)