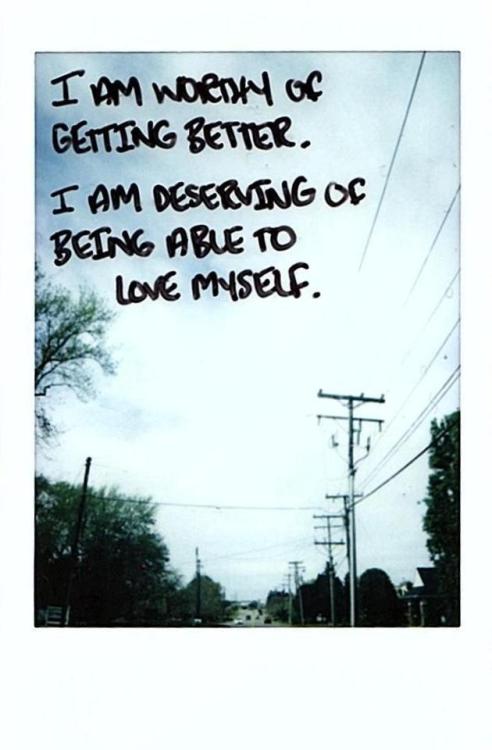 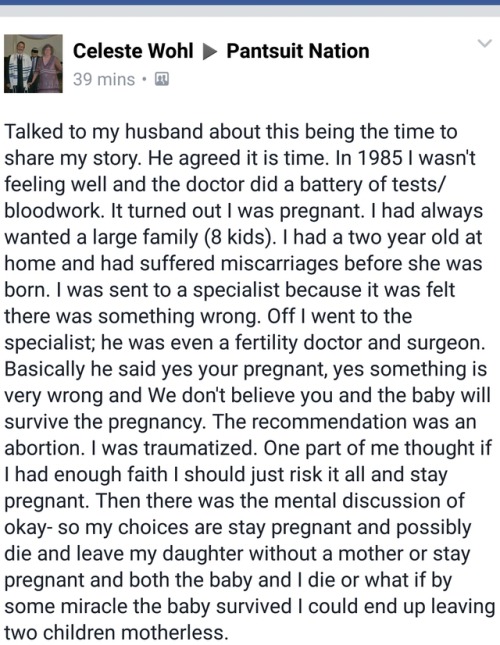 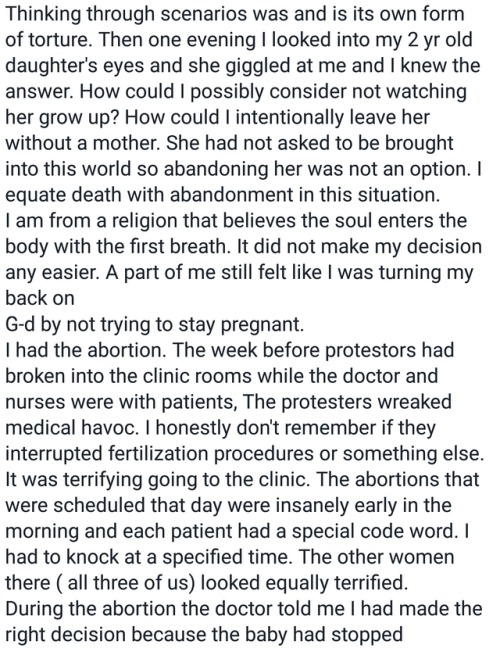 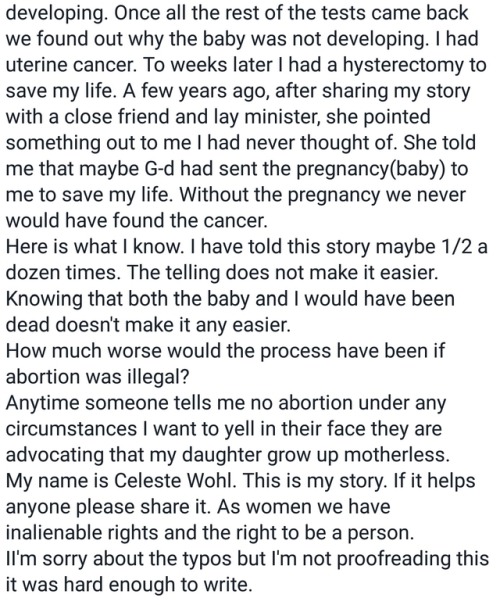 booksbook quotebook quotesbooks and librariescoralineneil gaimanreaderreadingscarybraverylife
16,017 notes
Loading...Show more notes
Reblog
You wake up every morning to fight the same demons that left you so tired the night before, and that, my love, is bravery.
demonsmy demonsfearsnightmaresnever give upi won't give updon't give upkeep fightingfightstrongstay strongstrengthcouragemorningtiredlovebravebraverylifelife quotes
8,038 notes
Loading...Show more notes
Reblog 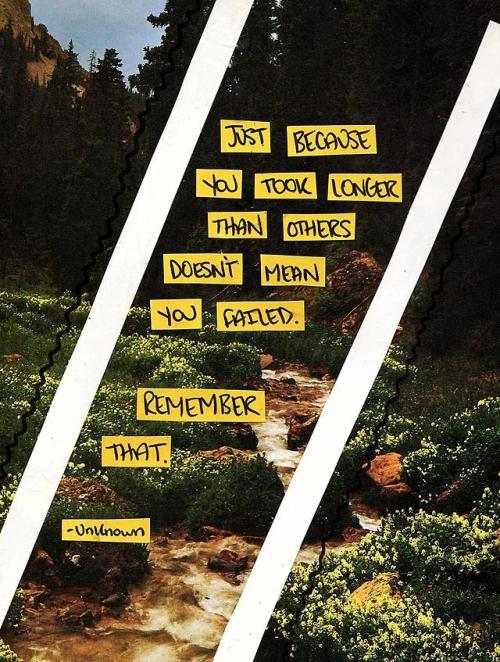 “She was brave and strong and broken all at once” 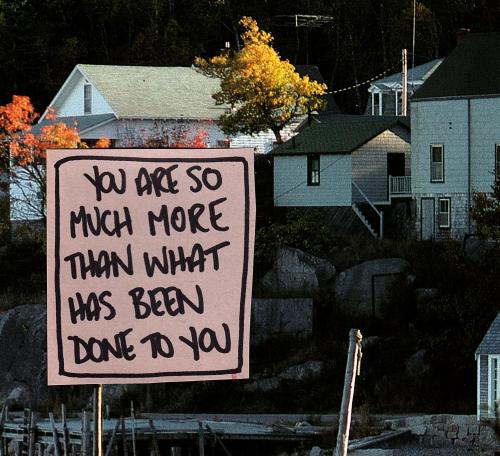 I had the opportunity to see Wonder Woman recently, and I was left awestruck.  Wonder Woman is such a timeless character, and I feel this story and the way the film was made really captured the heart of the original character.  With DC’s track record, it had a high chance of being lazy and bad.  But it wasn’t.  It was original. Refreshing. I cried a lot, and here’s why.

I’m not one to loudly complain about the misrepresentation of women in media (though we often are).  We’ve had some really awesome and strong female characters over the past couple years.  But somehow, Wonder Woman took this in a completely new direction.  Watching the Amazons fight the invaders on the beach nearly brought me to tears.  It was so special for me to see women take on roles we rarely see them in.  They were the fighters, the protectors, the providers.  There are many women out in the world right now who are fighting their own battles, much like the Amazons.  They’re providing for their families or serving their countries through the military.  It was a pleasant reminder that while men and women have differences, they are equally strong and skilled.

(Also yay for a female director!)

Many times, Wonder Woman is questioned.  She’s scoffed at for being a women (which would have been very common during that time).  She’s underestimated.  But what’s so amazing here is that she never has to prove herself to the men.  It would’ve been so easy for the movie to fall into that common trope.  She never argues with a man and she focuses her attention on others instead of herself.  She wants to kill Ares and stop the war. And in the end, her actions speak louder then her words ever could.  What I took from this is to rise to action.  Stop talking and start doing.  Ignore what others say, because you know what you can do.  Hold your head high and rise above.

3. Mutual Respect Brings the Most Success

As I said before, it would have been easy for the film to fall into certain tropes.  A trope we often see nowadays is a woman proving that she (or all women) are better then men.  That’s never a point of conflict in this film.  Her love interest, Steve, fights as her equal.  He isn’t clumsy or weak to make Wonder Woman look stronger.  He believes in her and helps her to the best of his ability. When they become interested in each other romantically, they both hold their own.  They love each other but are not dependent on one another.  We see the rest of the men in their gang react the same way later on.  They all eventually come to love and respect Diana.  It’s a great reminder that feminism is about collaboration and equality, not one gender being better then the other.  We each have something to bring to the table and our differences are what makes us stronger.

There’s a really interesting character in Wonder Woman’s gang named Charlie.  He’s supposed to be the world’s top shooter, but time and time again he fails.  He seen some things that have damaged him pretty heavily.  What’s really interesting about this character is that we never see this issue resolved.  He doesn’t have his big “hero moment” where he is suddenly able to shoot and save the day.  This is so much like real life.  We’ve all been hurt, and it’s ok to be damaged.  You have nothing to prove, but your great efforts will help everything to turn out right in the end.  At one point, Charlie even says to Diana “You don’t need me, you’re better of without me.” To this she replies “No, Charlie, if you’re not here, who will sing?” This implies that Charlie is still a valued member of the group, despite his shortcomings.  His friends are able to recognize his other strengths when he cannot.

5. There is Much Darkness in the World, But Love Will Save the Day

Not much to say here, as Diana said it all in her own monologue:

“I used to want to save the world, to end war and bring peace to mankind. But then I glimpsed the darkness that lives within their light. I learnt that inside every one of them there will always be both. The choice each must make for themselves - something no hero will ever defeat. And now I know… that only love can truly save the world. So now I stay, I fight, and I give - for the world I know can be. This is my mission now, for ever.”

Often times love is portrayed as a great weakness. But it isn’t.  To love is to truly see beauty in the world.  To love is to be brave and strong.  Love is the greatest power of all.

We must learn to forgive.  Diana had the opportunity to kill the chemist responsible for Steve’s death.  And she chose not too, instead focusing on the larger problem at hand and in turn leaving the past in the past.

There were not gratuitous or sexualized shots of the women in the film.  The framing was based around the action.  The women were all beautiful, but the film relied on it’s story and the strength of it’s lead rather then her beauty.

There will always be hardship. There isn’t always one bad guy to fight.  We all will have to continue to fight our demons and endure through our trials.  But it’s the light and the love, those precious moments, that we fight for.

Thanks Wonder Woman.  You inspired me, and I’m so grateful.  I don’t think I’ve seen a superhero movie with more heart.  There will be many days ahead where I think “What would Wonder Woman do?”

*I may edit and add on to more of this at a later time, but I wanted to get my initial thoughts out!

Wonder Womandiana princegal gadotstrong womenfeminismbraverycourage
3,160 notes
Loading...Show more notes
Reblog
dear mr. moon,
i see your scars.
and all i have to say is
that i wish i could wear mine
as beautifully as you do 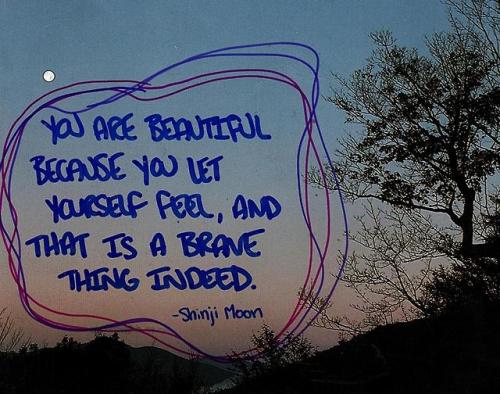 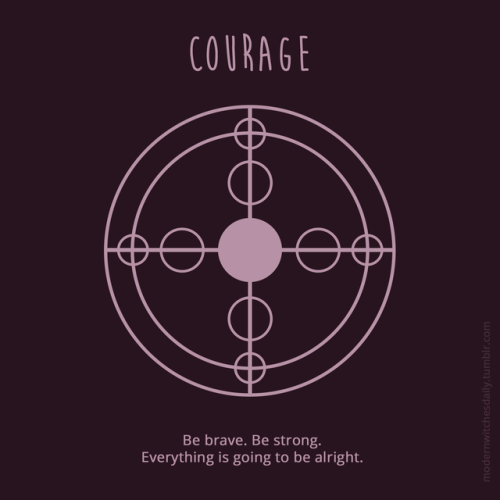 Because I needed it after today and thought you might need it to, here is a sigil for Courage! Do what you want to do and be brave! You can do it!

This is my gift for you today, lots of love and positive vibes to you my fellow witches ♥ 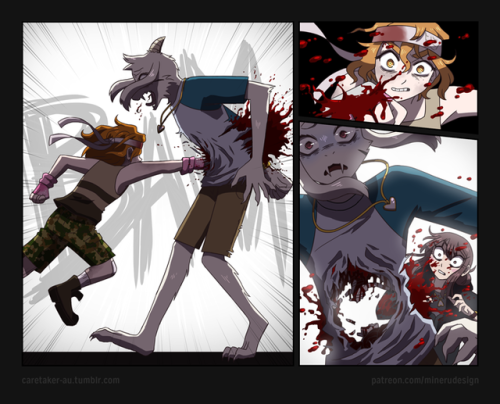 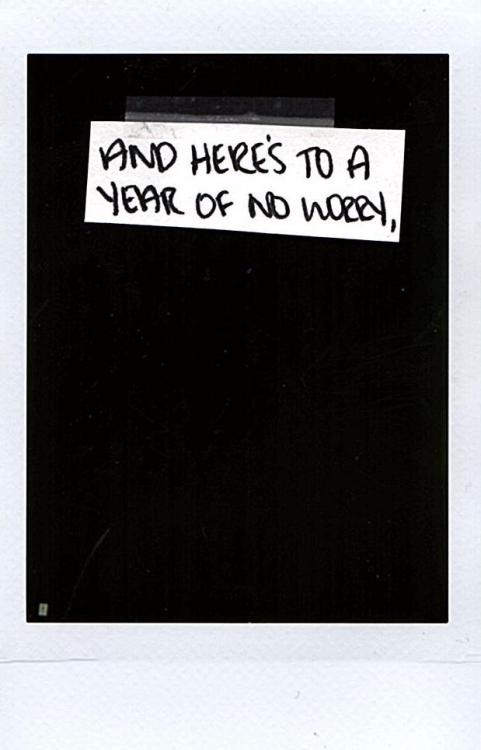 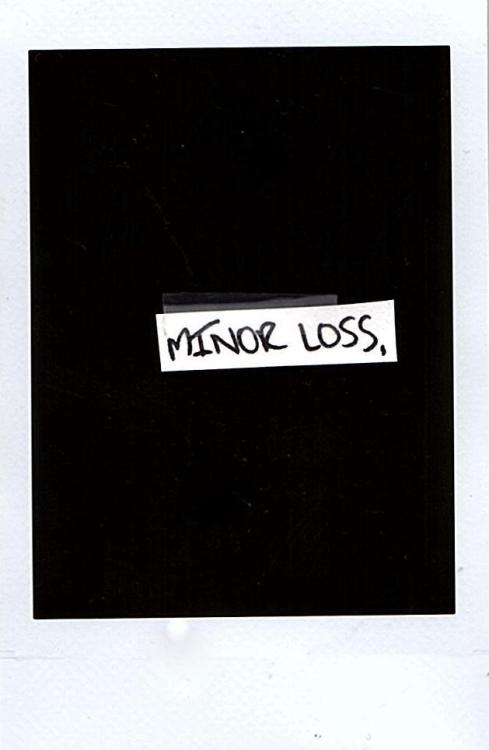 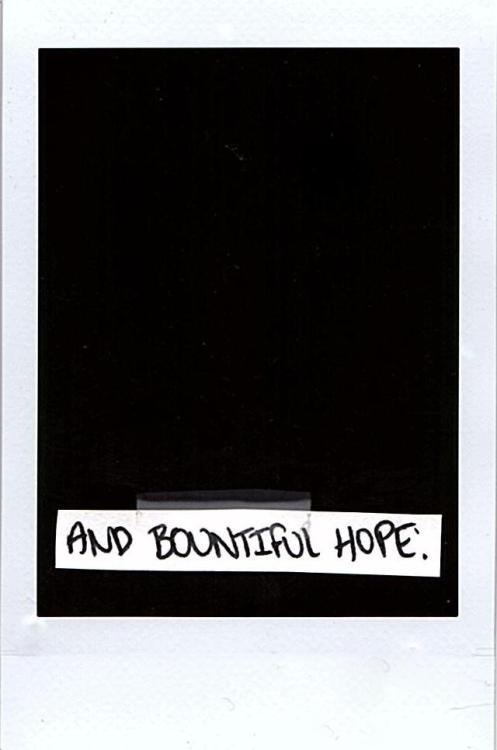 I just want to be brave, even when I’m walking through the dark forest of a season. I want to bear my sword right - I want to feel it against the palm of my hand and know that I am protected. I want to be okay. Help me be okay. 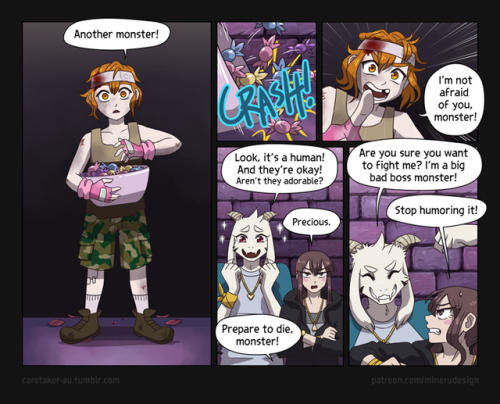 Don’t be afraid to be nonbinary.

The peace you can get from self knowledge is worth making it through the fear.

You can be brave enough to be you. 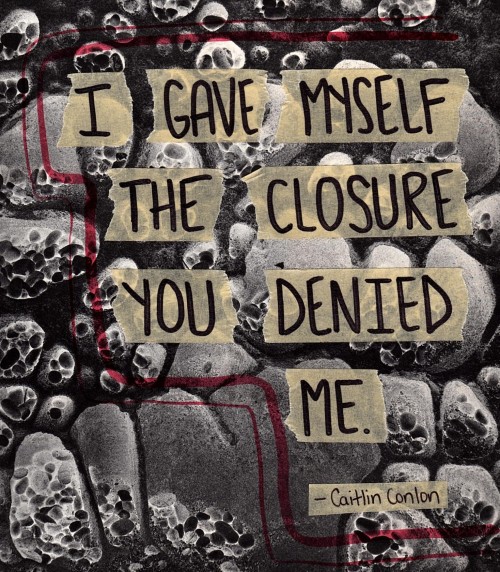 caitlin conloncgcpoemspoetrypoemwritingquotedenialclosureloverelationshiptraumapastmoving onletting gostrengthbraveryhmhminecollage
2,157 notes
Loading...Show more notes
Reblog
You will not always be the smartest person in the room, and you will not always be the strongest or the funniest or the most talented. But you can always be brave and you can always be kind, and these are the things you should be every minute of every day for the rest of your life. Because yes, those other things, they’re great things. But these things are better.
bravebraverybe bravestrongbe strongcouragehave couragestrengthbe kindbe kind to othersbeing kindbeing a good personkind heartedwise wordslifelife quotes
2,163 notes
Loading...Show more notes
Reblog