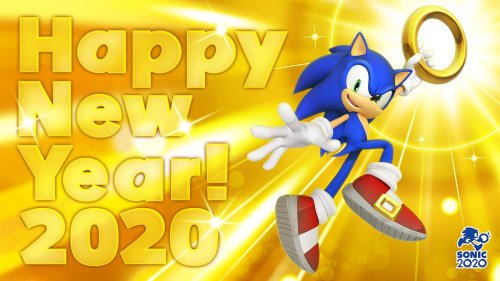 Happy New Year, everyone! Sonic Team has given us this brand new image to celebrate 2020! And also, with it, some details of the future of the Sonic Series.

As some of you may have noticed, we have a brand new logo, the “SONIC 2020″ one, and there’s a reason for it! SEGA will use #SONIC2020 as a hashtag campaign that will be used to promote/tease new Sonic projects over the next 12 months.

Keep your eyes open for it! There’s a lot of new Sonic stuff on the way! 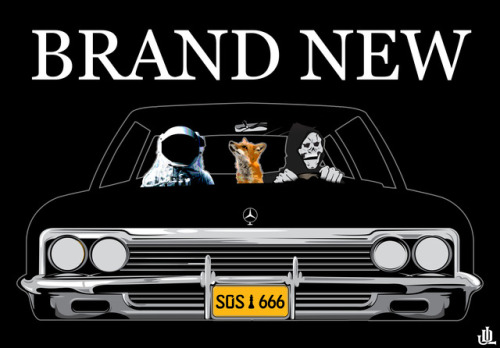 Brand New.
This took me a while and I’m proud of it.

Why don’t you date Kelly Olsen and maybe you’ll calm down.

dansendanseneditalex danverskelly olsensupergirlsupergirleditalexdanverseditkellyolsenedit5x024x184x20chyler leighazie tesfaiidk why that meme speaks to me so powerfullyalso i apologize for the one lone gif having a logoi definitely didn't have time to download a brand new freaking video before making this
1,648 notes
Loading...Show more notes
Reblog 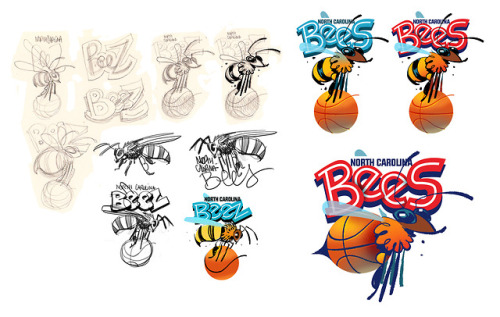 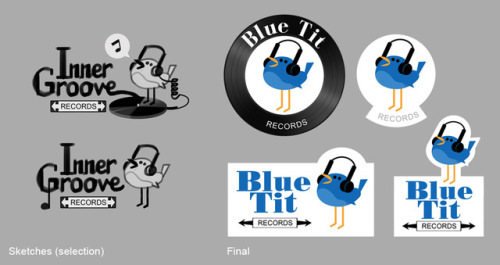 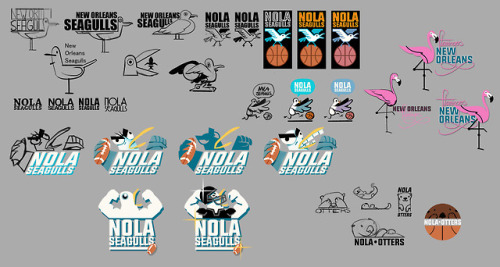 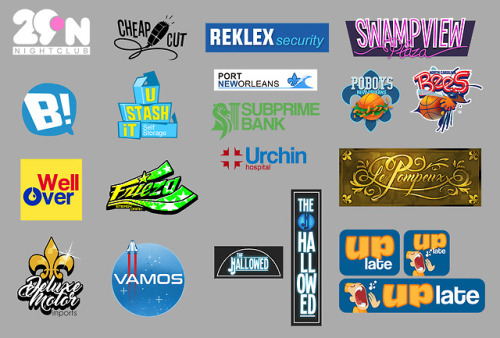 Some logos, brands and stuff I did for Gangstar NOLA (Gameloft 2016) I forgot to post. Had fun doing this. 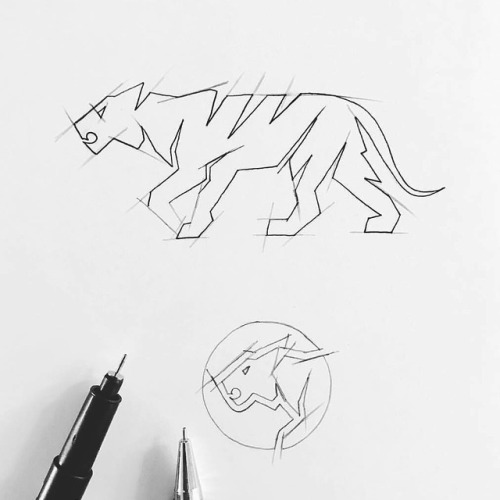 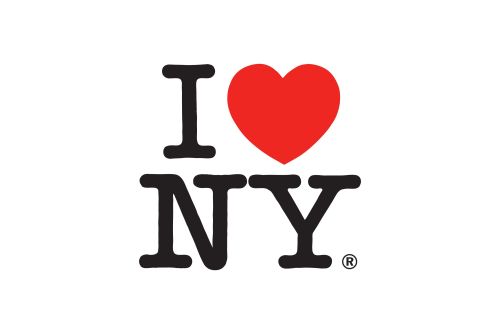 Rest in peace Milton Glaser, creator of ‘I ♥ NY’ logo. 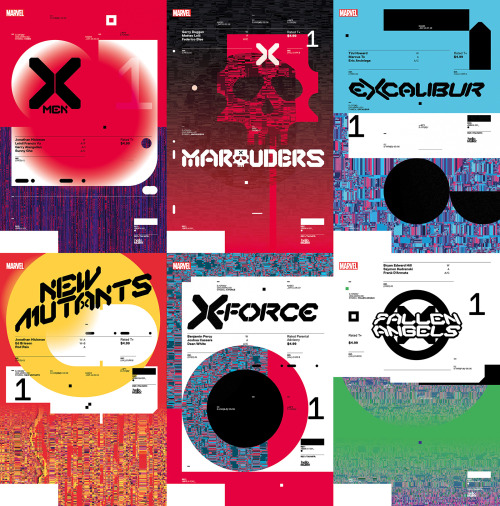 The full set of my #1 Design Variant covers for Marvel’s Dawn Of X relaunch of their X-Men franchise. Collect them all at your local comic shop. 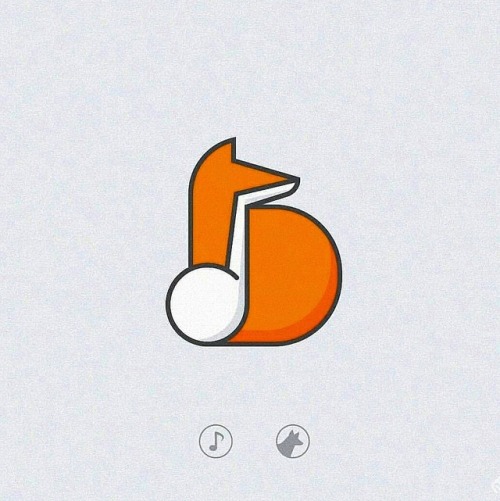 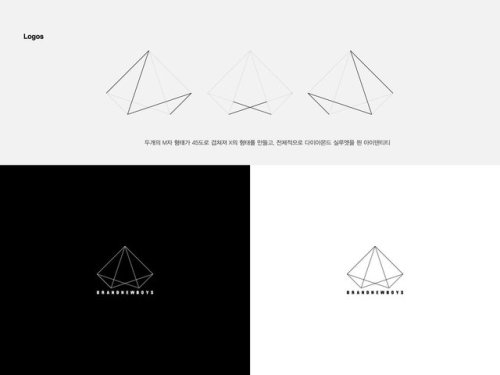 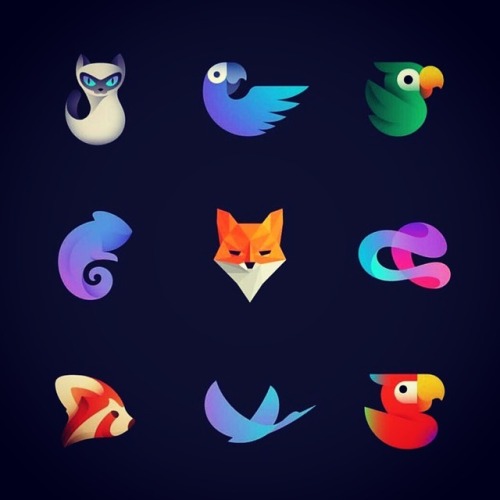 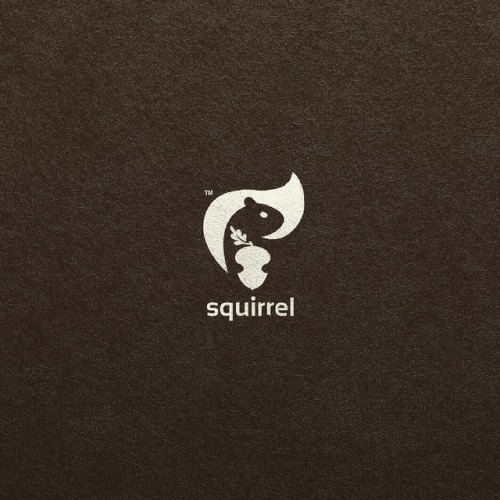 Squirrel Logo Design Concept ♥
Simplicity is the key for a great and memorable logo!!! Hire us for a professional logo. 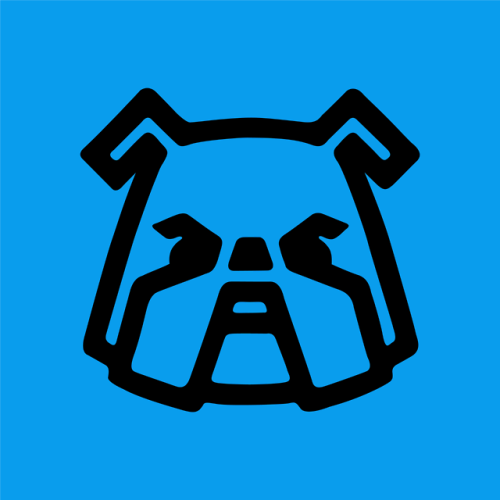 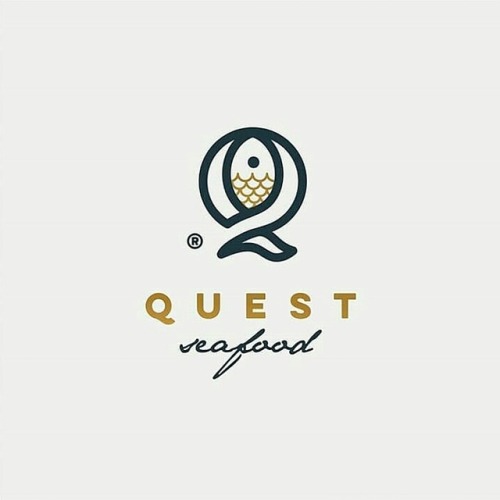 Beautiful seafood brand design ☆★☆
You want to take your business to the next level? We offer best logo/branding services. PM us for details!!! 40% discount!! 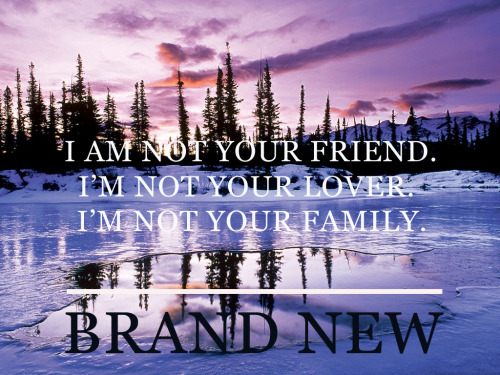 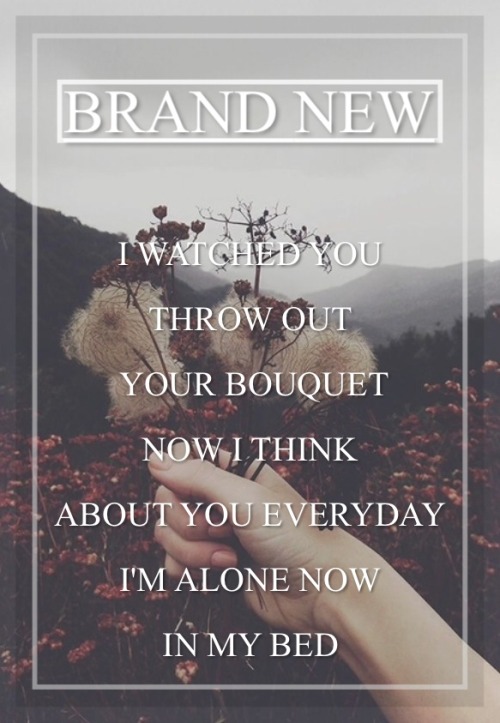 At The Bottom // My Edit

I will never understand why black boys/men ALWAYS have something to say or do towards black women and our hair. This past week I was leaving out of class and this black guy tried to grab my wig off me (but my shit was laid and NOT coming off) so I legit grabbed him around the neck and choked this dude and he came at me saying it was a joke. Same thing at prom yesterday, one black dude that doesn’t even go to our school was saying I wearing a weave/wig. AND?! I honestly can’t stand it/them.

“It’s a joke” is how assholes who know what they’re doing is wrong try to absolve themselves from any form of repercussions. It’s like clockwork. They say “it’s a joke” to try to silence your rightful anger so you don’t feel like you can’t take a joke.

Also, God forbid his Black-Woman-hating self or any man tries that again. But ask him what exactly make what he’s doing a joke? Ask him what is so funny about invading someone’s personal space and attempting to embarrass them in public? Ask him if he thinks it’s funny to humiliate Black Women and why?

When I was a freshman in high school there was this Black guy named Justin G. (I really wanna use his full last name cause I’m petty but I won’t :/ ). It was me, him, my white friend Elizabeth, and this white guy at the table. I had just gotten new single box braids and I wore my brand new pink Aeropostale logo shirt and my semi new Hollister jeans. All in all? I was FEELING myself 🙌🏽🙌🏽

Anyway, to make long story seemingly short. Elizabeth commented how pretty my hair looked and the guy sitting next to me was like yes! Your hair looks shiny! And of course I say thank you and take out my class materials. Justin in all his ugliness pretty much yells: “you two know her hair is fake right? it’s fake. She has fake hair in her hair to do that hairstyle.” No one at the table said anything and I’m like ‘wth is this dudes problem?’ And then he says even louder “your hair is fake isn’t it Susie? Black girls have to wear fake hair because they can’t wear it down” and this dude was just going on about the fake hair and my table mate were uncomfortable. The science teacher (who’s a white man) had to step in and be like “Justin that’s enough” in a stern voice because he even know it was too much. I was humiliated and felt like crying, but I didn’t until I went home.

I didn’t realize it back then because I was 15 but Justin was a teenage prototype of the Black men I know today who hate black women. If I knew what I knew now I’d have clapped back asking why his lips so damn crusty and his dreads so damn dry 🤔

So BTS changed their brand identity with a new logo and name, Beyond The Scene. And I’m kinda sad now. Like i get the logo but the name?? LIKE YEAH WE BULLIED BULLETPROOF BOY SCOUTS BUT WE LOVED HER.
Anyway this is the moment to change Taehyung’s stage name to his actual name. I don’t know a V.

Check out our beautiful, brand new logo! @manaminani designed it and gave us a lovely personal touch with her own handwriting :) We are SO excited to share Dearest with you on the 12th! Find us on Insta, Facebook, and Twitter @dearestpodcast to keep up with us during this exciting week!

I’ve decided that a stock photo of a Saltire can’t be the AyeforScotland avatar forever.

I’m still the same AyeforScotland. Ready to answer any questions regarding Scottish independence or anything else for that matter.