Happy pride month to all of you <3

Please visit my Instagram for my policies on reposts!

“In the end, I think the relationships that survive in this world are the ones where two people can finish each other’s sentences. Forget drama and torrid sex and the clash of opposites. Give me banter any day of the week.”

My body was a lonely house. I was not always home; I was often elsewhere.

Rebecca Solnit, Recollections of my Nonexistence 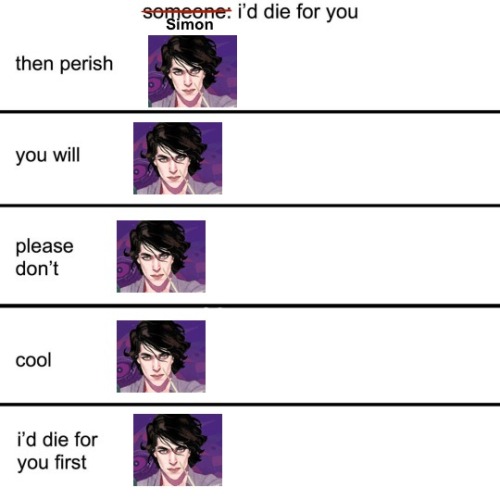 Happiness is the absence of fears. 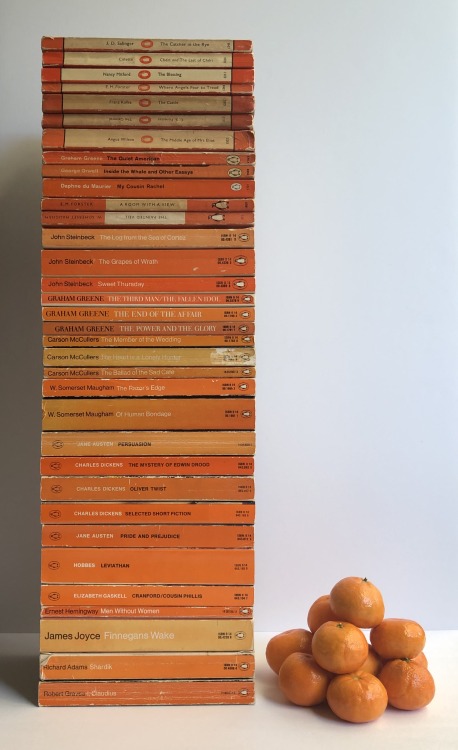 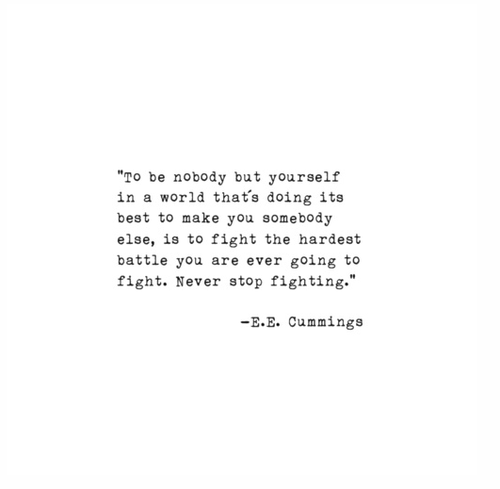 Harry Potter book series from A to Z: 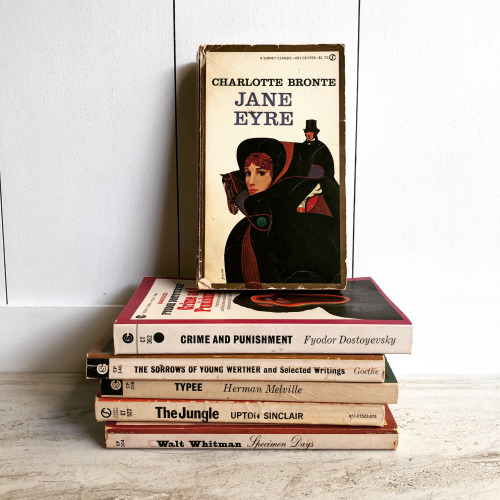 “I know that the night is not the same as the day: that all things are different, that the things of the night cannot be explained in the day, because they do not then exist, and the night can be a dreadful time for lonely people once their loneliness has started. But with Catherine there was almost no difference in the night except that it was an even better time.”

- Ernest Hemingway, A Farewell to Arms 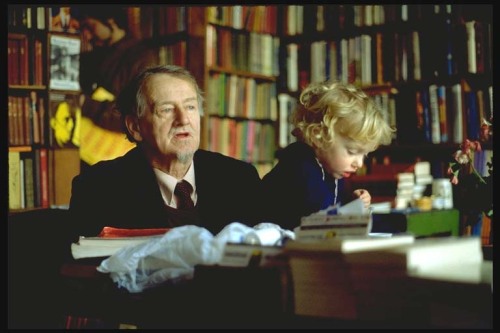 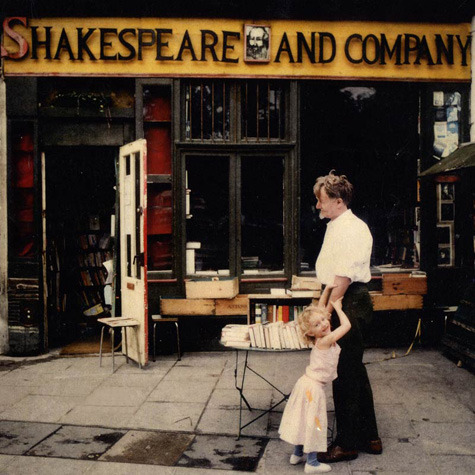 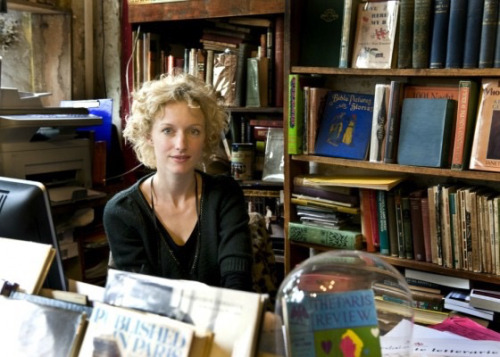 George Whitman, the founder of Shakespeare and Company in Paris, with his only daughter Sylvia Whitman, the proprietor of the bookshop. (source/source)

spacetimecosmoscosmologyphysicsworldhumanseducationpoemswritersauthorsquotesspiritmusicselfweirdvoiduniversebooksnovelstumblrtravellegendsbloggersexploretagscreativityimaginationcreationmind
135 notes
Loading...Show more notes
Reblog
catcatscat loves its hoomancat loverscat lifecute catsartists on tumblrbooks and librariesbookswindowscozy aestheticcaturdaycats live actionnature photopragpyoriginal photogrpahymy favourite quoteswanderlustmountiansarchitecturelandscapeya aburneegrungy aestheticspilled writingwriters on tumblrphotographers on tumblrcats of tumblrpictures of the daycute animalscute petsguote of the day
100 notes
Loading...Show more notes
Reblog
There are very few friends that will lay down with you on empty streets in the middle of the night, without a word. No questions, no asking why, just quietly lie there with you, observing the stars, until you’re ready to get back up on your feet again and walk the last bit home, softly holding your hand as a quiet way of saying “I’m here”.
It was a beautiful night.
—  Charlotte Eriksson, Empty Roads & Broken Bottles; in search for The Great Perhaps

“but these words people threw around - humans, monsters, heroes, villains — to victor it was all just a matter of semantics. someone could call themselves a hero and still walk around killing dozens. someone else could be labeled a villain for trying to stop them. plenty of humans were monstrous, and plenty of monsters knew how to play at being human.”

villainsvictor valeeli everbooksmy edituserbrienneuserbadriehusercossetteviciousvengefuleli cardalevicioussourceviciouseditvengefuleditvillainseditbooksocietybooknetstoryseekerslit-societyokay this has been in my drafts for too longif i have to look at it a second more i will delete jtit*so here you go i guess
86 notes
Loading...Show more notes
Reblog
How can we resist exploitation if we don’t have the tools to understand exploitation?
—  Chimamanda Ngozi Adichie, Half of a Yellow Sun
literaturequotesChimamanda Ngozi AdichieHalf of a Yellow Sunquotebookslit
88 notes
Loading...Show more notes
Reblog 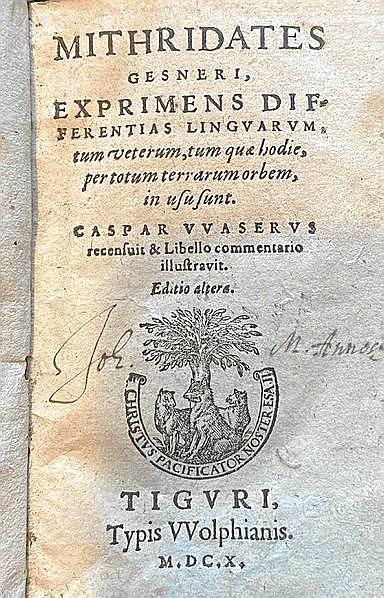 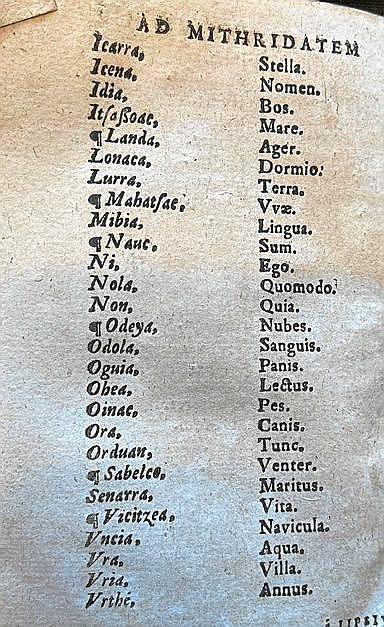 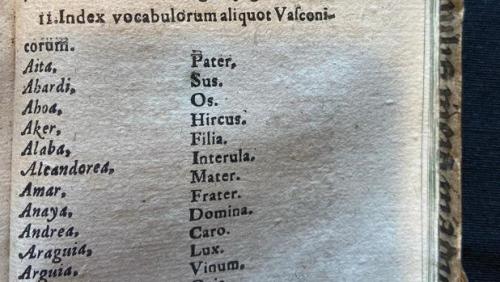 A book published in 1610 in Zurich - and recently found in Italy - includes a list of 100 Basque words translated to Latin.

The book, written by Kaspar Waser, is a version of a previous work of 1555, whose subject is minority languages. Besides these 100 Basque words, the author talks about the “indomitable Bascon people”.

“The most significant thing about these 100 words is that we still use them all nowadays: gorputza [body], bihotza [heart], arreba [sister, of a male speaker], aita [father], astoa [donkey], andrea [woman]… If we speak about any other language like Spanish, the one spoken in 1610 isn’t the same that’s spoken now, but we see that Euskara is. We talk about a territory invaded one hundred years prior [to this book] and about a language spoken by very few people, supposedly, and however this Swiss philosopher, theologist, physicist, and writer was very interested. Out of the 130 languages featured in his book, almost all of them are reserved about a page and a half; Euskara, conversely, six. […]

“Even "tz” appears, when it was thought to have been created around 100 years ago to grammaticaly unify Euskara, and that before it, that sound was written “ç”. [This books proofs that] 410 years ago, it was written “tz"”.

“Basque wasn’t spoken by just 4 guys, and if it was, well, they made it to Switzerland.”

Well, it keeps turning out that our little 20th century-invented language isn’t that invented.