“Stop singing songs that are out of your vocal range” 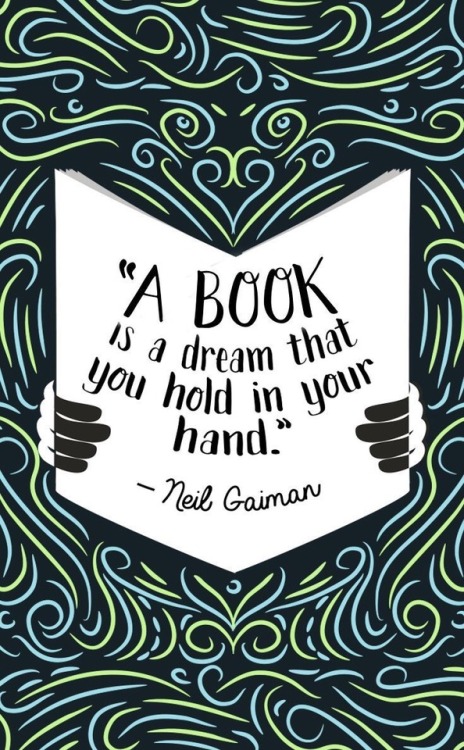 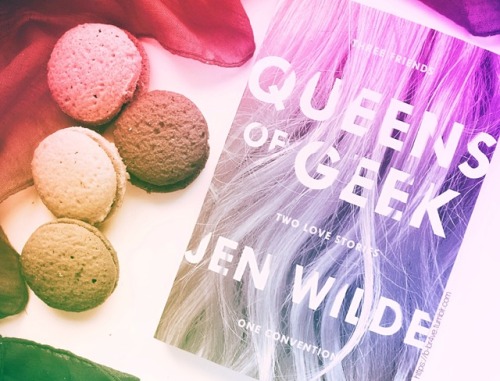 “It’s not my job to convince others of who I am. My only job is to be who I am. All I can do is find what makes me happy, and live it.”

b-br4vebook photographyqueens of geekjen wildediversity bingo 2017diversitybingo2017readwomenreadthemarginread the marginquotebooksbooklrpaperbackbook recsbook recommendations
572 notes
Loading...Show more notes
Reblog
Writing is difficult. You do it all alone without encouragement and without any certainty that you’ll ever be published or paid or even that you’ll be able to finish the particular work you’ve begun. It isn’t easy to persist amid all that. […] Sometimes when I’m interviewed, the interviewer either compliments me on my ‘talent’, my 'gift’ or asks me how I discovered it. […] I used to struggle to answer this politely, to explain that I didn’t believe much in writing talent. People who want to write either do it or they don’t. At last I began to say that my most important talent - or habit - was persistence. Without it, I would have given up writing long before I finished my first novel. It’s amazing what we can do if we simply refuse to give up.
—

I needed this quote sooooooo much. 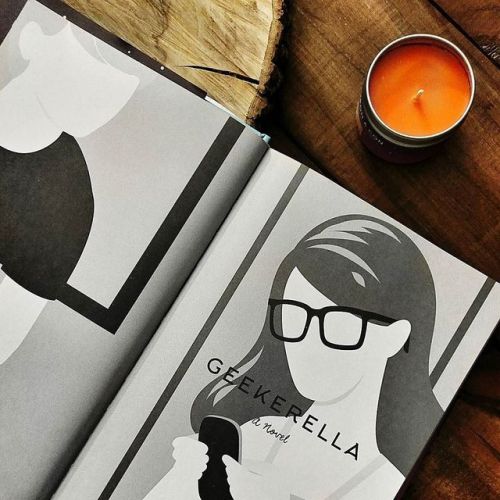 “My dad said that the impossible is only impossible if you don’t even try. So I want to try.” 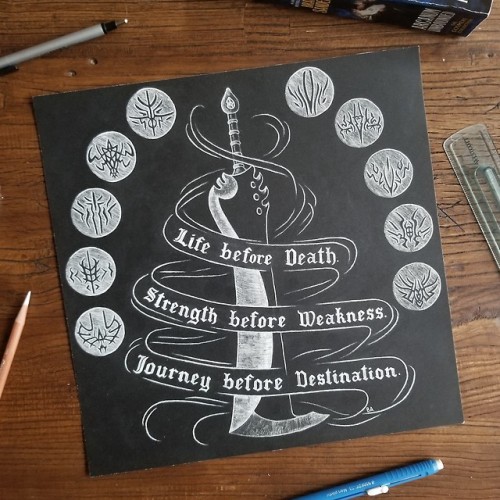 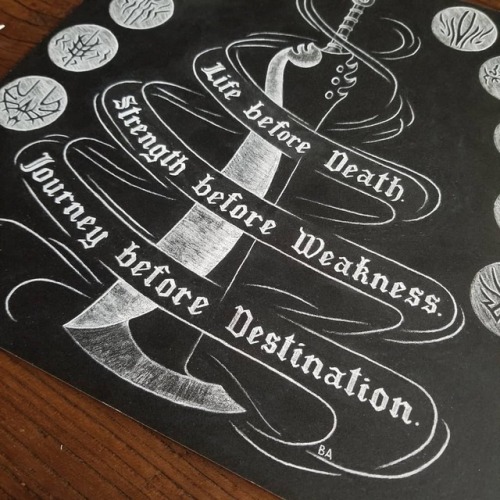 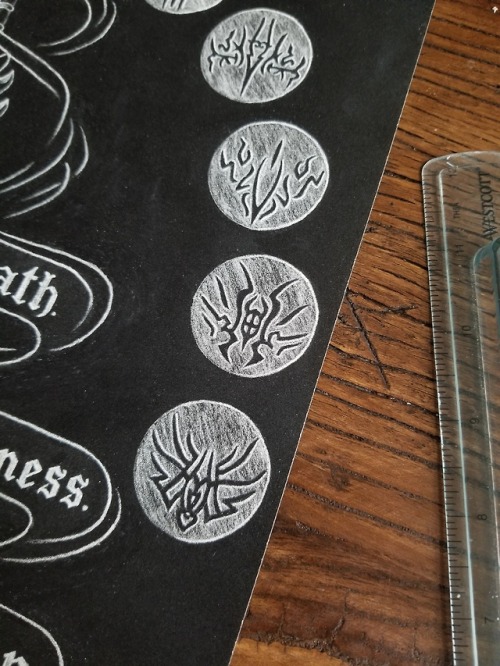 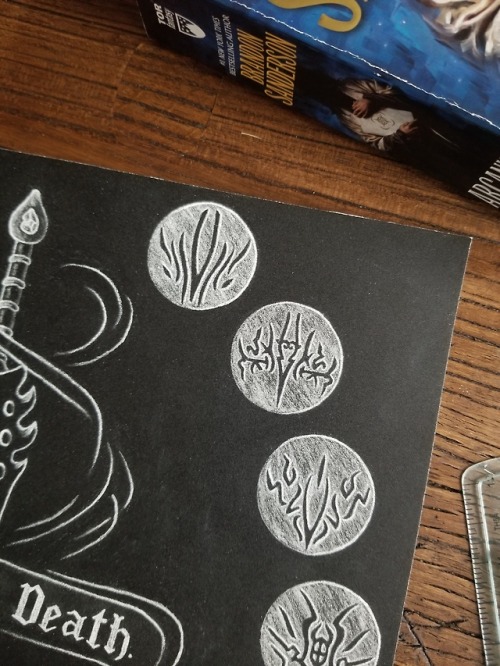 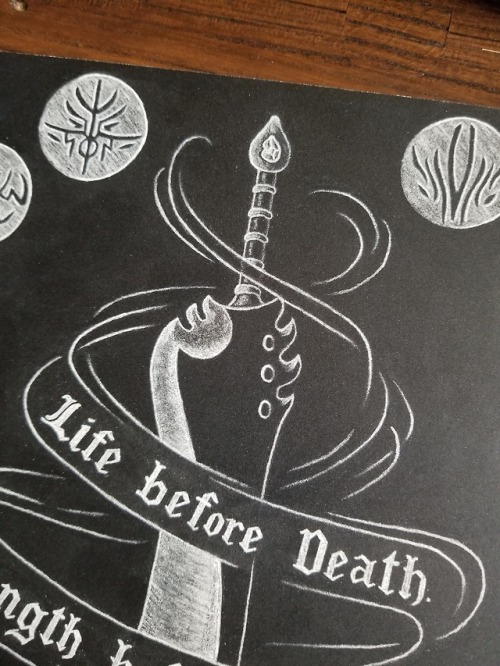 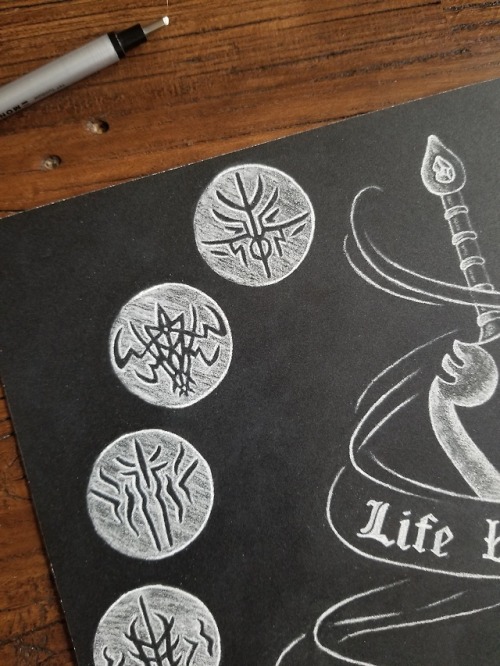 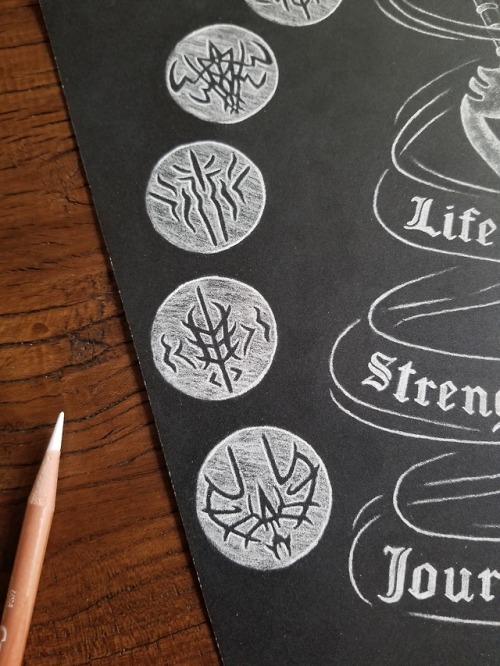 Here’s my finished Stormlight Archive piece! 🗡⚡ This was a commission for my brother but I don’t know if I’ll be able to give it up 😘

κατερινηbooksbookstoreβιβλίοreadinggeekgreek quotesgreek postsγρεεκ ποστςγρεεκγρεεκζ
433 notes
Loading...Show more notes
Reblog
Many boys will bring you flowers. But someday you’ll meet a boy who will learn your favorite flower, your favorite song, your favorite sweet. And even if he is too poor to give you any of them, it won’t matter because he will have taken the time to know you as no one else does. Only that boy earns your heart.
— 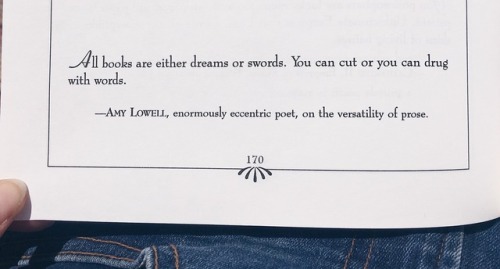 “All books are either dreams or swords”

*Dolls, Wynonna and Nicole are all arguing in the BBD offices*

Wynonna: I don’t see the problem, let’s just use my big ass gun!

Dolls: He could kill you before you even lifted the gun up.

Nicole: We don’t know if he’s a revenant, he could be just another asshole, we can’t go in all guns blazing! There are rules we have to follow.

Waverly: GUYS! For every second you waste arguing, I will write a letter on this board and it will spell out the name of the next character that will die in Game Of Thrones.

Dolls: You don’t know who dies next.

Nicole: She does. She’s read the books.

Wynonna: …. There are books?

I could imagine Wynonna geeking out with Dolls over Game Of Thronesand Nicole would watch it because Waverly loved the booksI however have never seen itbut it was on Bad Education and its funnyincorrect wynonna earp quoteswynonna earpwayhaughtwyndollsxavier dollswaverly earpnicole haughtoriginal: Bad Education
411 notes
Loading...Show more notes
Reblog 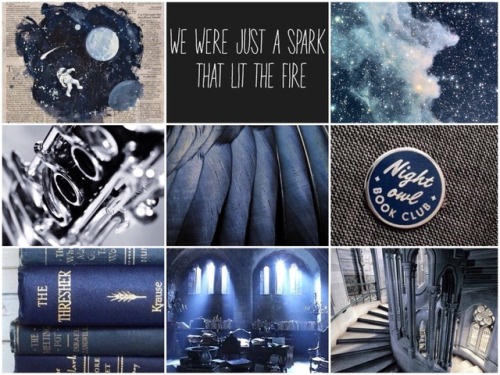 Requested! We the Kings + Clarinet + Ravenclaw Mood Board 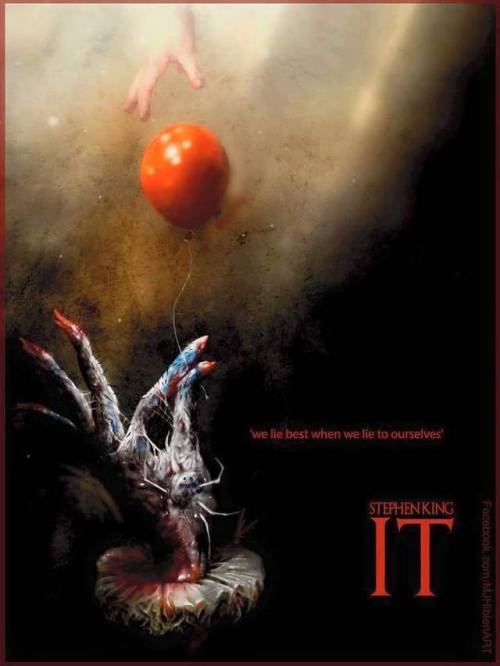 Wow. Not mine but wow.

People who are absolute monsters 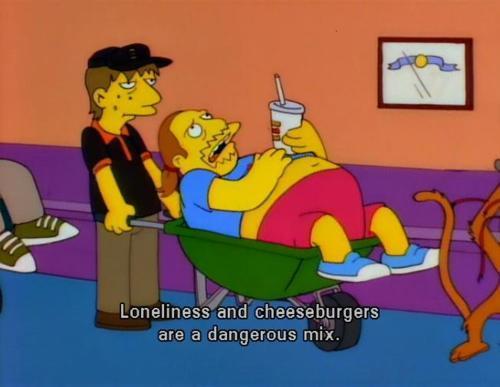 comic book guythe simpsonslonelycheeseburgersfoodchesseburgerhahalolfunnyquotenerdgeekdorkcomic books
302 notes
Loading...Show more notes
Reblog
So if you find yourself wondering why so many of us ask to be included now, and put ourselves and others into stories we’ve been written out of, perhaps first ask why that inclusion is considered political, but the erasure was not:
—  Kameron Hurley, The Geek Feminist Revolution
kameron hurleygeek feminist revolutionerausrerepresentationbook quotes
248 notes
Loading...Show more notes
Reblog

A one-eyed man is much more incomplete than a blind man, for he knows what it is that’s lacking.

booklrbookloverbookishbooks and librariesbooknerdvictor hugothe hunchback of notre dameesmeraldaquasimodoquotesbook quotesaestheticsunnysunlightgeeknerdpostmine
240 notes
Loading...Show more notes
Reblog
I hope that in this year to come, you make mistakes. Because if you are making mistakes, then you are making new things, trying new things, learning, living, pushing yourself, changing yourself, changing your world. You’re doing things you’ve never done before, and more importantly, you’re doing something.
—