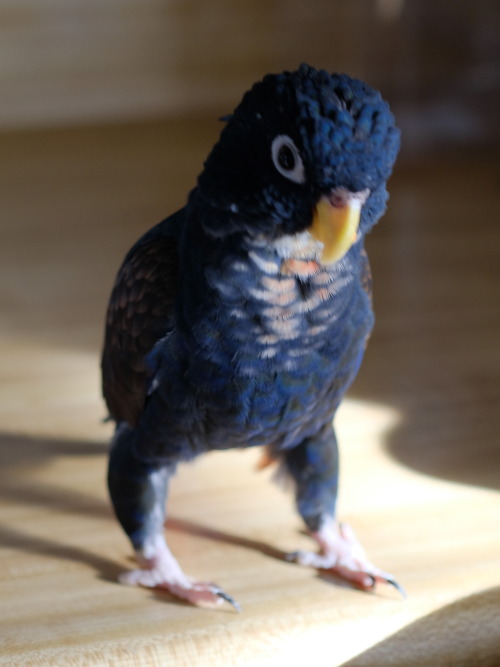 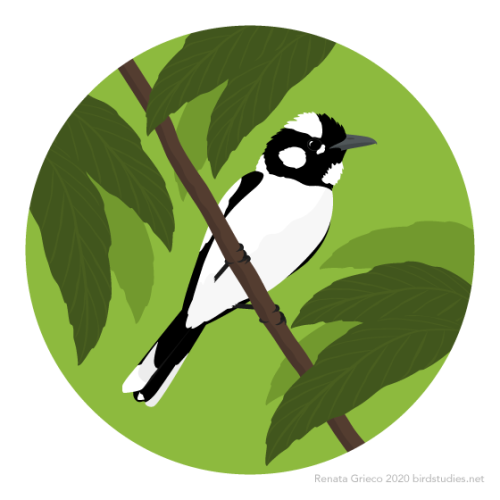 These monarchs are found in lowland and hill forests of the north and south Maluku Islands in Indonesia. They mostly feed on small invertebrates, foraging in small flocks, in pairs, or alone. Their breeding habits have not been recorded. Though they have a relatively small range, they are considered a species of Least Concern by the IUCN, as their population appears to be stable.

today’s bird is charlie the cockatiel! 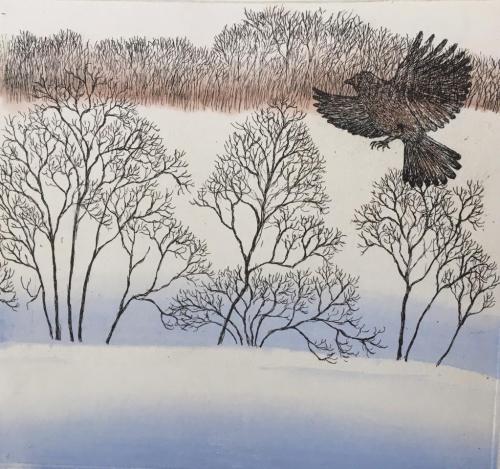 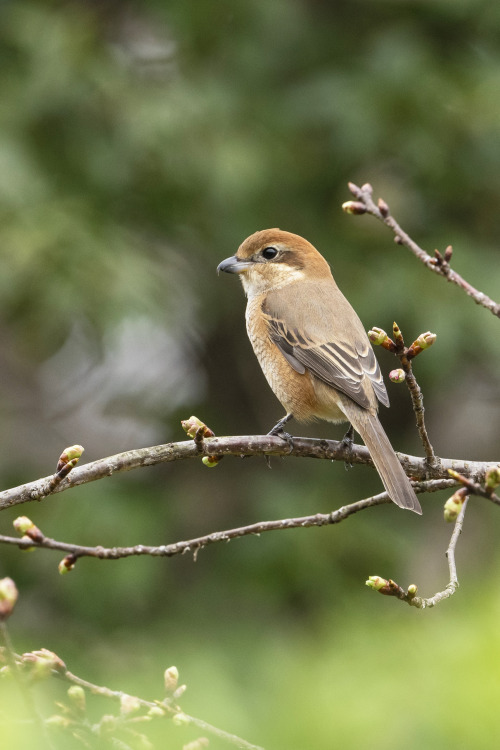 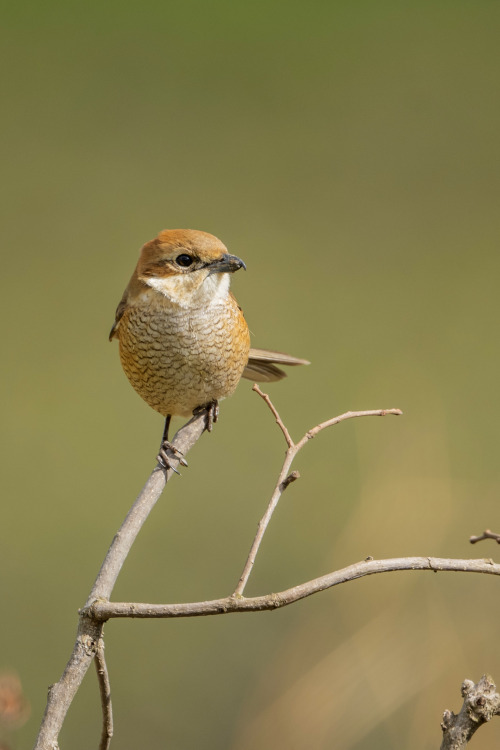 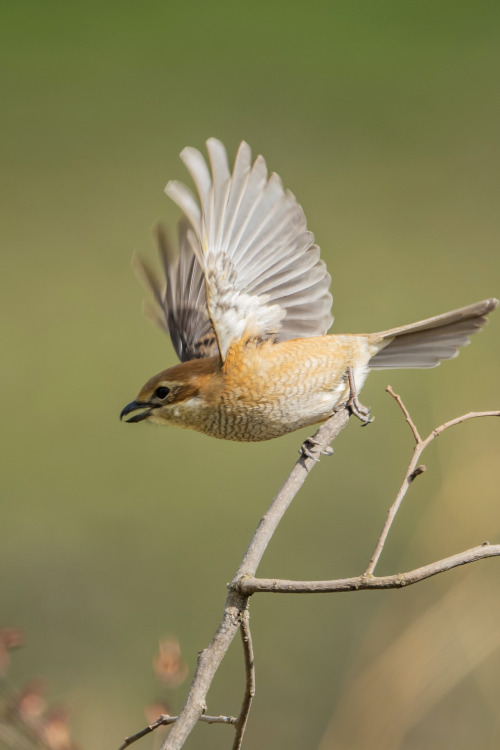 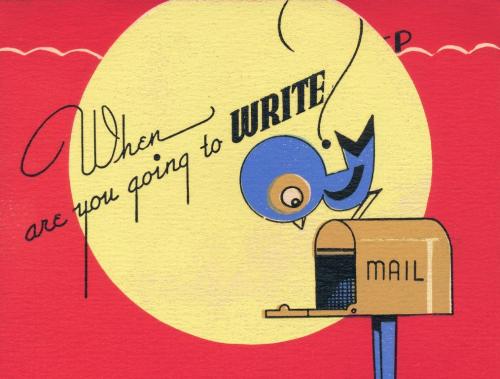 he go fast. so fast. 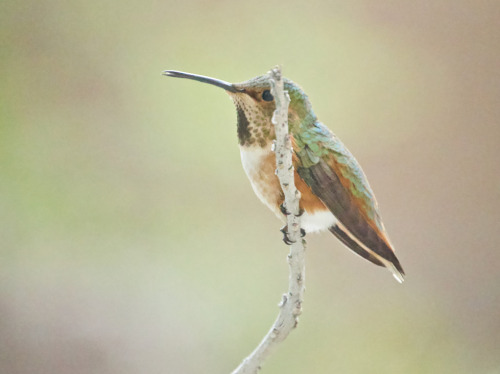 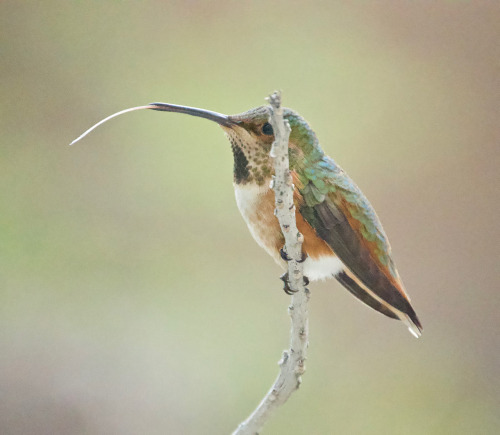 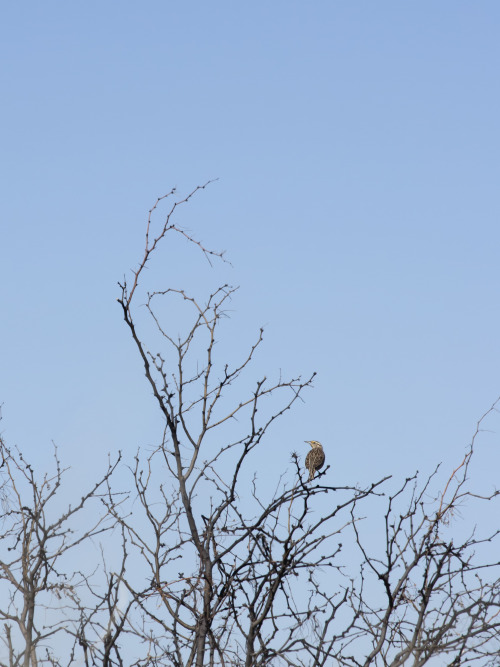 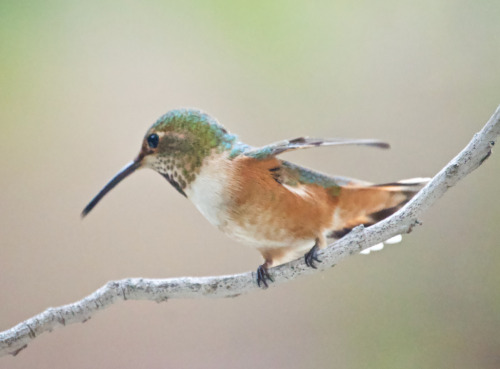 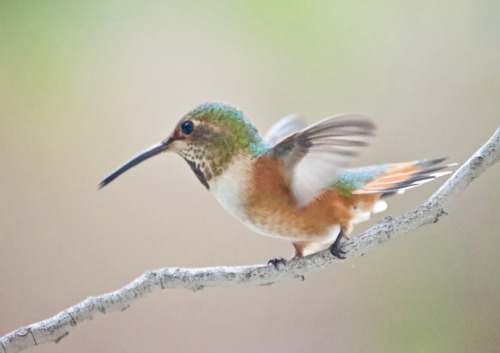 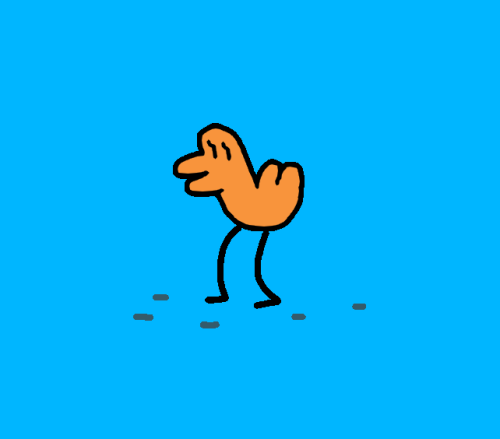