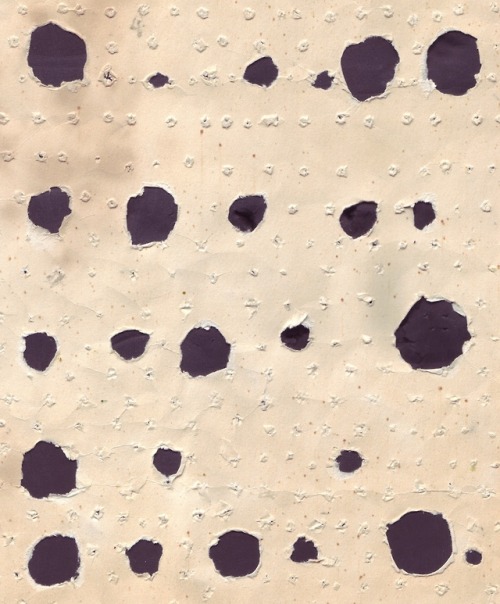 A fascination with Brice Marden’s Etchings to Rexroth series of prints has led me to a subcategory of abstraction called ‘Asemic Writing.’ The word Asemic is defined as having no semantic content, it is a form of gestural mark making that resembles the written word but in fact is purely abstract. It is described as being similar to free writing rather than writing to produce an articulated body of text. The open nature of the abstracted calligraphy allows for an understanding to happen across all linguistic meaning, thus a piece of Asemic text may be read by a multitude of different people regardless of their native tongue. The reader becomes a co-author of sorts in that they decide how to interpret and investigate the Asemic text.

There are a number of notable artists that have paved the way for Asemic writers. One of which was Man Ray who created a poem that was comprised purely of lines and dashes. Henri Michaux who was inspired by automatic writing and asian calligraphy began to write wordless calligraphic pieces that he referred to as ‘interior gestures’. The most exemplary textual abstraction in my opinion is the back catalogue of Cy Twombly. His illegible and wordless Asemic mark making explores a language that is completely universal.

What I enjoy about this gestural way of working is how deep in our subconscious it goes. Regardless of where one comes from the ‘words’ serve as a common language for everyone (though abstract) and can be argued to level the playing field despite our individual reading ability. 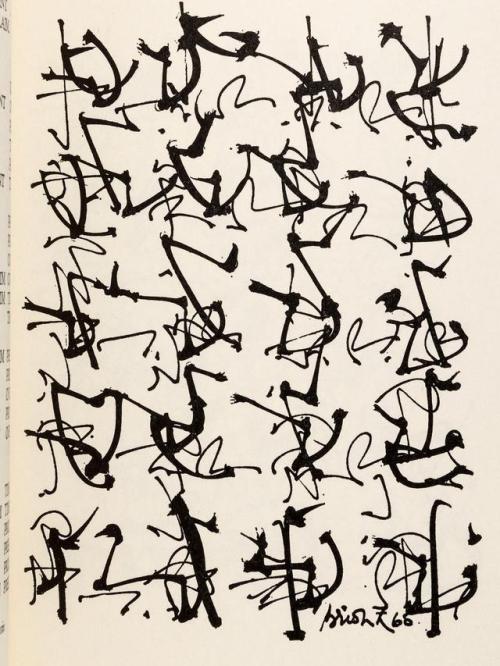 The Exterminator by Brion Gysin and William S. Burroughs, 1960 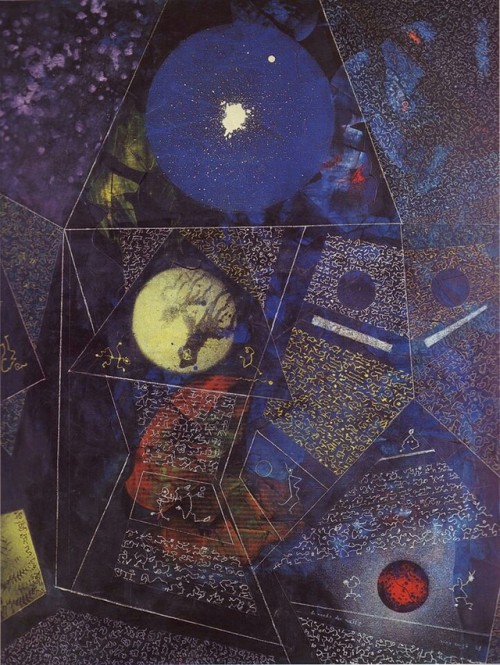 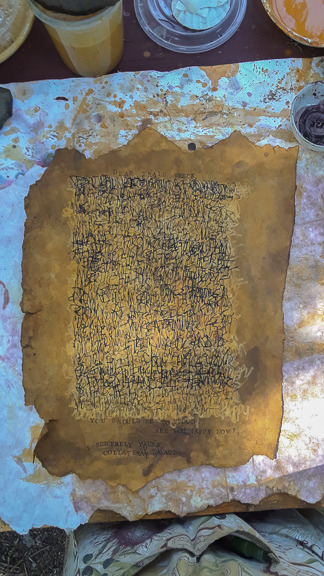 A work in progress…

This is page 13 from a project that I’ve been diligently working on this summer, the saffron pages were started last summer, but I suddenly became overwhelmed by it and stopped the project until I had a stronger sense of where it was going. It’s coming along…I’m enjoying myself this time, not saying that it’s coming “easy”…when making art there should be some give n’ take struggle to keep it interesting.

Who is the “Train Wreck”?

I’m keeping that open to the viewers interpretation…we all know one and have suffered through their bullshit…often becoming collateral damage because of their poor decisions. 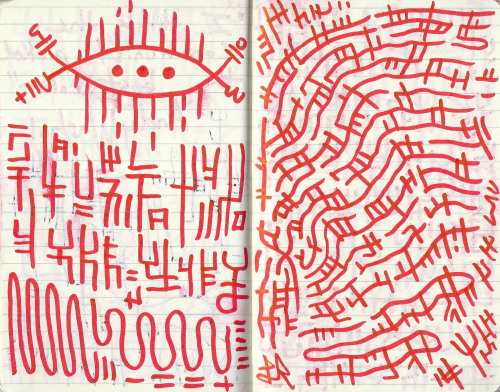 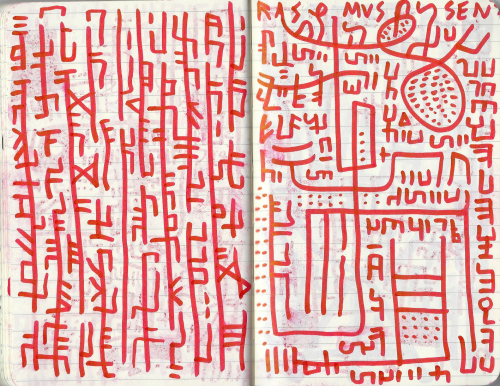 A few more red pages. Automatic drawing, asemic writing, and the like. 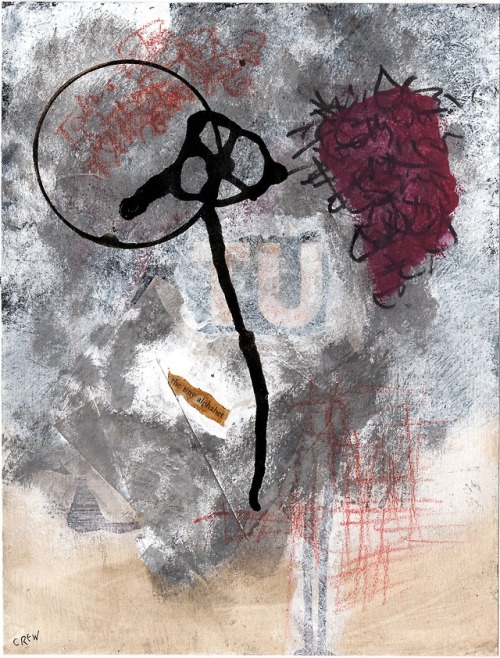 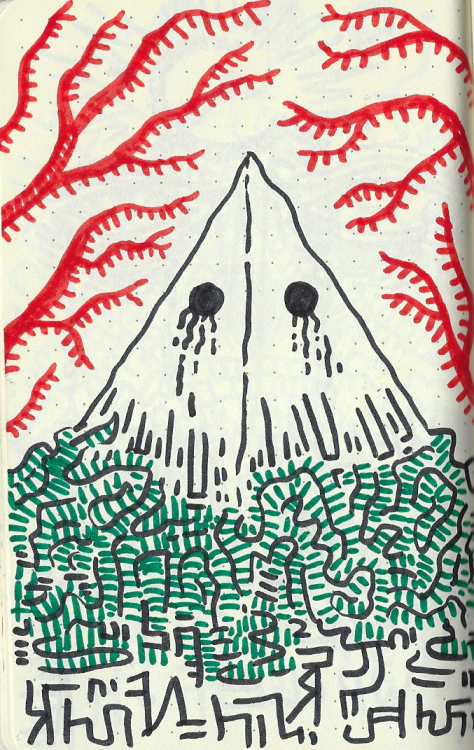 “Hollow Pyramid” drawing from a sketchbook. 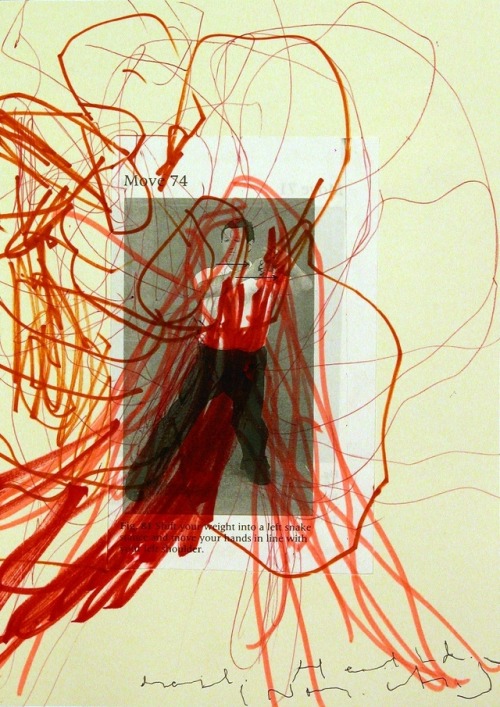 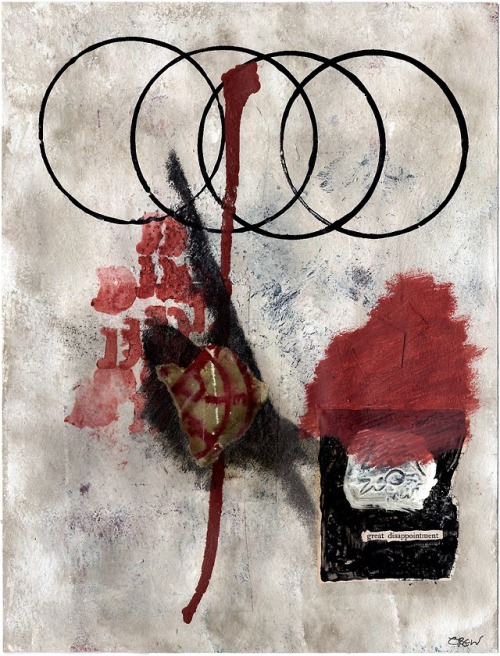 Esoteric images summoned from the unconscious void… what arcane secrets might they hold? 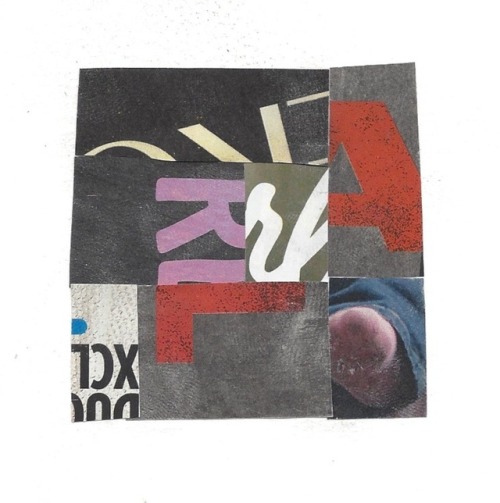 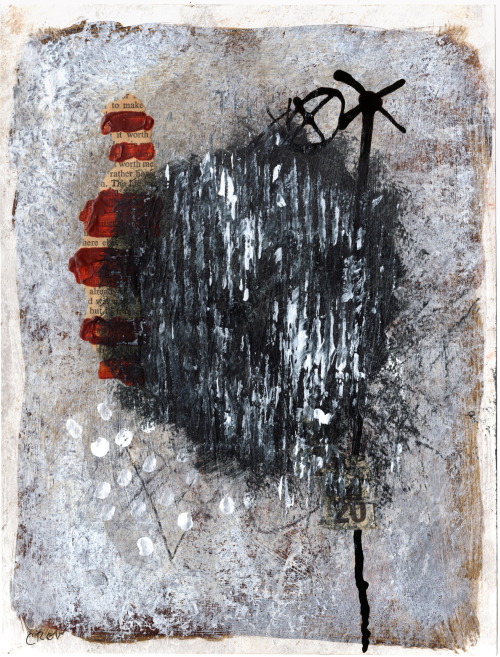 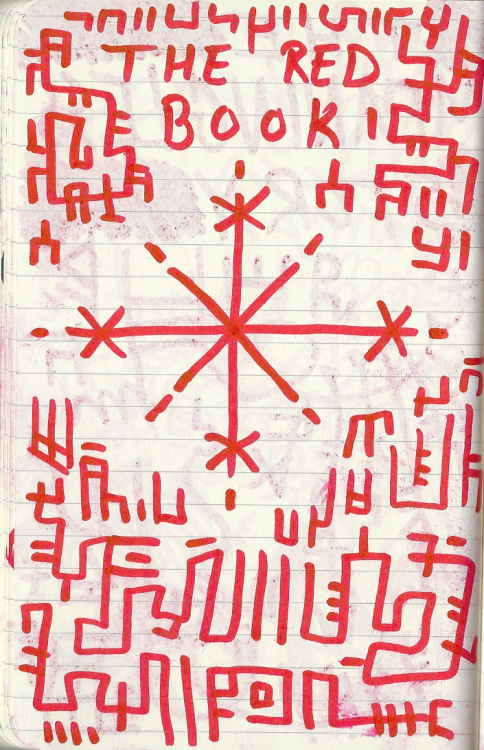 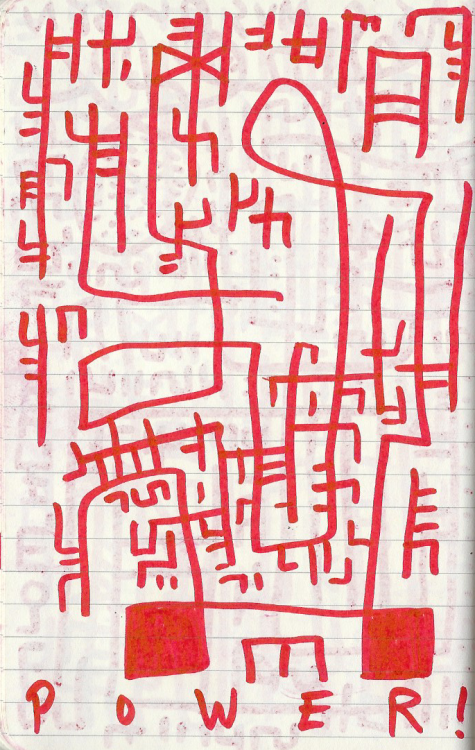 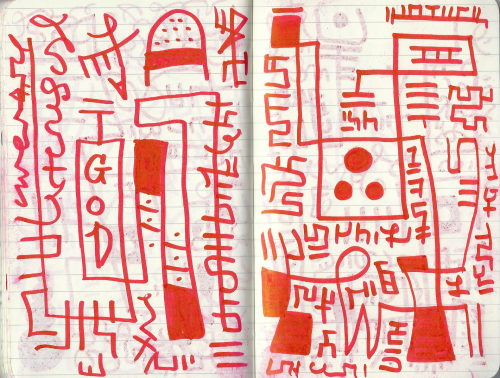 Red pages from a sketchbook. 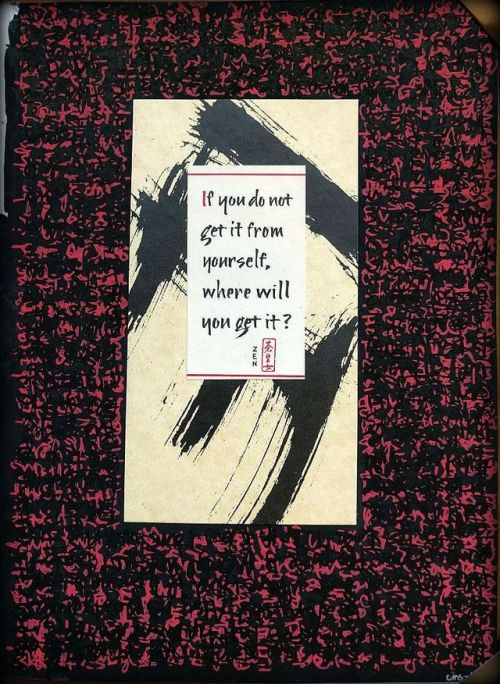 If you do not get it from yourself, where will you get it? -Zen

I had a lot of thoughts about that quote and wrote them out in layers and layers of paint pen. :) 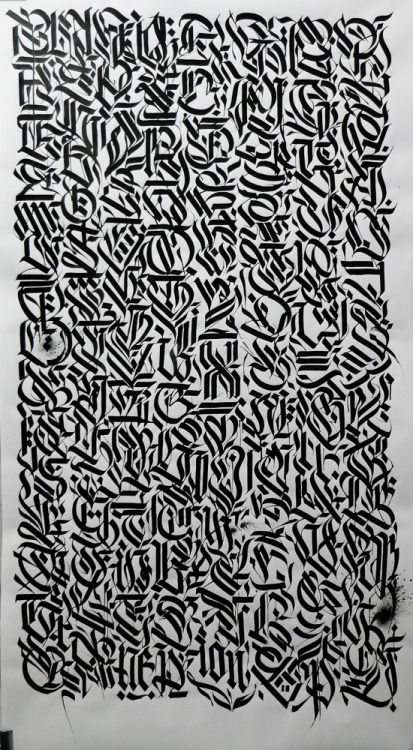