all the world's a queue

Sooo...while I was waiting for 14 part of COA to come out , i was wondering how hector would look like.. so my question is do you have faceclaim for him ? Also please tell me that you didnt kill santi 🥺. I mean V deserves so much happiness and imagine how happy she could be with him🥺.

AND V DESERVES ALL THE DAMN HAPPINESS IN THE WORLDthe fact that santino could and would make her happy is indisputableit’s just....life man. shit keeps getting in the way.also there’s a big issue of john so ya know....complicatedand you will know what happened very soonaskssumoheavenc: hectorthey’ll queue anything
33 notes
Loading...Show more notes
Reblog 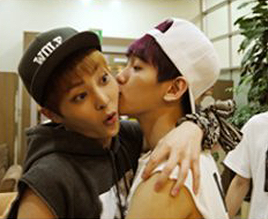 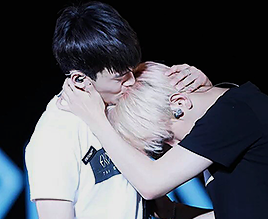 exobaekhyunxiuminsehunkyungsoochenheechulsuper juniorbaek deserves all the kisses in the world <333my gifsqueue
3,912 notes
Loading...Show more notes
Reblog
Sometimes she didn’t think. Sometimes a person sat there being. She didn’t have to do. Being was already doing.
—  Clarice Lispector, from “The Departure of the Train”, Complete Stories (trans. Katarina Dodson)

kisses for suho during ‘touch it’ [elyxion in japan]

exosuhosehunxiuminsehoxiuhoelyxiontoo cute too sweet!!! suho deserves all the kisses in the world!!! <333(i finally have time to make some gifs after like a month oTL)my gifsqueue
1,354 notes
Loading...Show more notes
Reblog 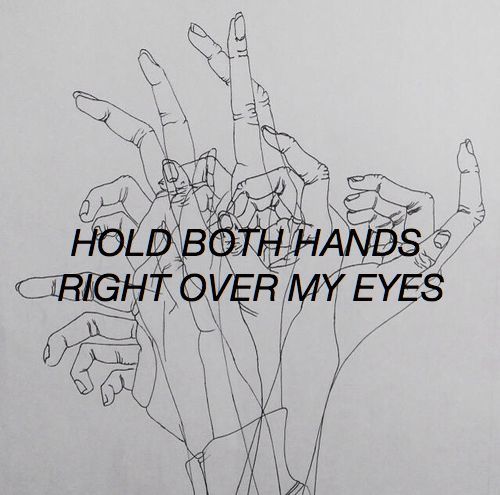 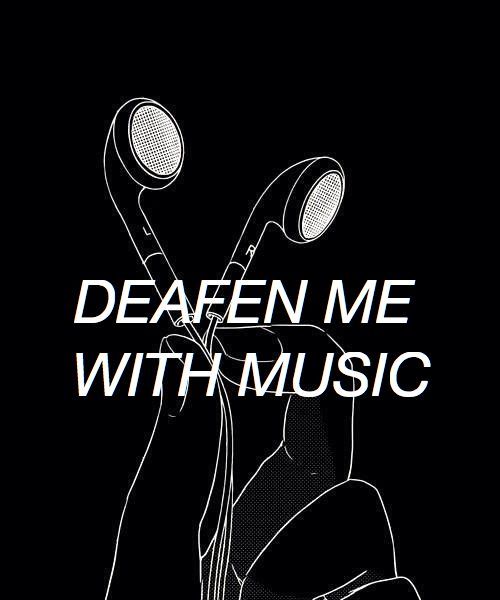 CLINT: [falls out of vent]

STEPHEN: [rolls in through portal]

ALL: uh excuse me the fUCk did you just say?

btvseditbtvsbuffy summersbuffysummerseditcatty watches buff: 2019gifs by catty500this parallel just gets to my heartshe's so excited in the first onebeing known is a noveltyand by the end of the season she's weary as all hellshe's tired of being the one and onlyshe just wants to be a girlbe back later. gotta go weep over buffy summers again.parallels are coolQueen Buffytiny warrior of deathSHES THE ONE GIRL IN ALL THE WORLD AND SHES SO STRONGtogether my cats can queue anything
660 notes
Loading...Show more notes
Reblog 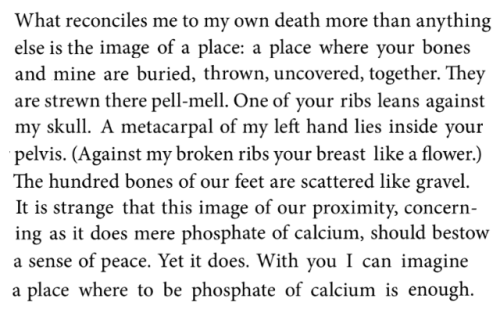 what will survive of us is love:

Jeffrey McDaniels, “Archipelago of Kisses”  |  John Berger, And Our faces, My Heart, Brief as Photos  |  Moikom Zeqo, “The Miracle of Death  !  Madeline Miller, the Song of Achilles  |  Hozier, “Work Song” 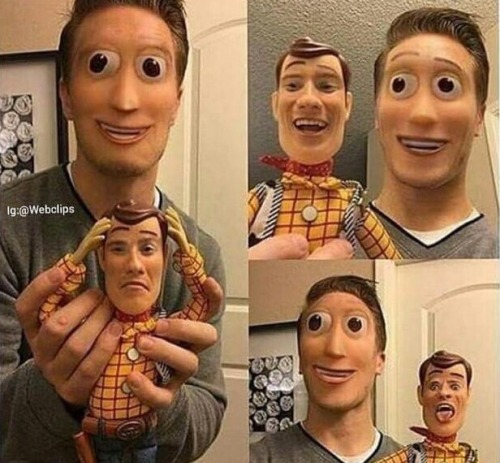 My friend James sent me this extremely cursed image but what I want to know is just how cursed is it?

8/10, good job james, youve unleashed this upon the world and now we all must suffer the consequences

[Text ID: “He locks the door,
not to seal in his happiness
but to free his sorrow.”] 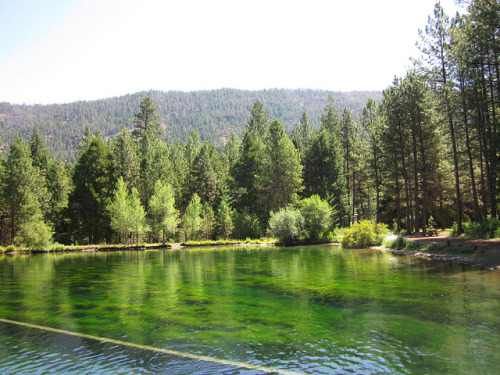 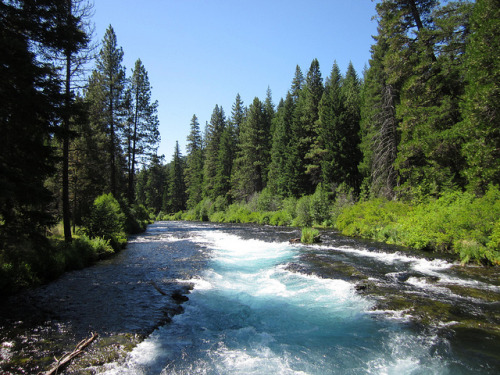 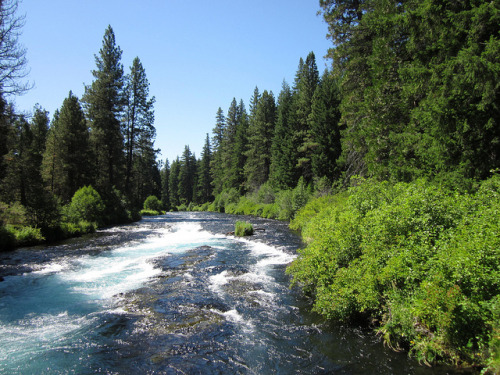 4
btvseditbtvsbuffy summersbuffysummerseditgifs by catty500herehave some random gifs of buffy looking powerful and defiant in hellalsoi kind of hate the early s3 hairlike. it's not at all her best lookbut it looks alright heretousled and golden and slightly curled....it's like proto power maneQueen Buffytiny warrior of deathshe is strong and beautiful and heroic and precious omgSHES THE ONE GIRL IN ALL THE WORLD AND SHES SO STRONGtogether my cats can queue anything
579 notes
Loading...Show more notes
Reblog

“Xenophon, in “Retreat of the Ten Thousand,” tells us that the Greek army, dying of hunger and thirst after an excursion to Asia marked by repeated failure and humiliation, climbed to the top of a mountain from which the soldiers could see the sea, and they began to dance, forgetting their fatigue and disgust with life. We do not wish to cut ourselves off from life either. There is only one culture: not the culture that feeds on abstraction and geometry, not the culture that condemns, not the culture that justifies [abuse] and killing [and] legitimates the lust for brutal conquest. We know that culture well and want no part of it. The culture we want lives in the trees, on the hillsides, and in men.”

Hozier, from an interview with NPR

“You can see, all this is worth nothing,” the sculptor said, sweeping his arm through the air. “Worth nothing, Noemí, I’ve spent months making this shit, you write books, that woman denounces atrocities, we attend congresses and round tables to protest, we almost come to believe that things are changing, and then all you need is two minutes reading to understand the truth again, to—”

“Shh, I’m thinking things like that right now too,” I said with a rage at having to say it. “But if I accepted them it would be like sending them a telegram of support, and, besides, you know very well that tomorrow you’ll get up and in a while you’ll be shaping another sculpture and you’ll know that I’m at my typewriter and you’ll think that we’re many, even though we’re so few, and that difference in strength isn’t and never will be any reason to be silent.”

“This is the human way, she thought. On the edge of destruction, at the end of all things, we still dance. And hope.”

“And this is the map of my heart, the landscape
after cruelty which is, of course, a garden, which is
a tenderness, which is a room, a lover saying Hold me
tight, it’s getting cold. We have not touched the stars,
nor are we forgiven, which brings us back
to the hero’s shoulders and the gentleness that comes,
not from the absence of violence, but despite
the abundance of it.” 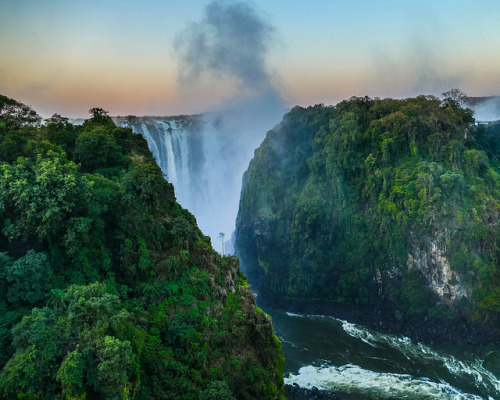 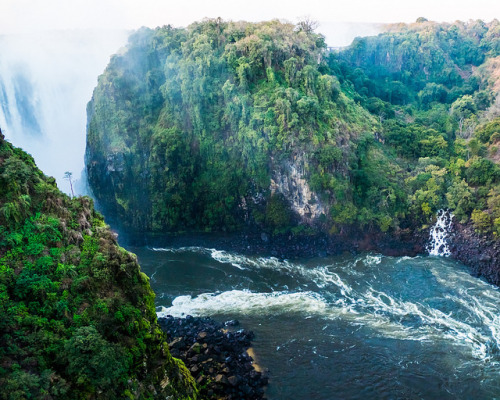 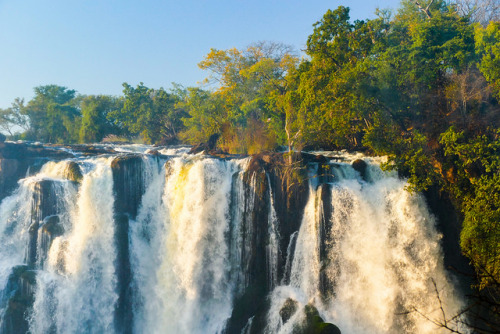 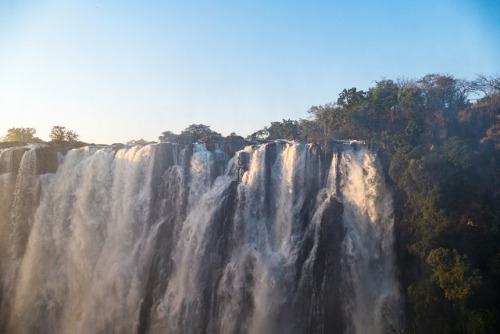 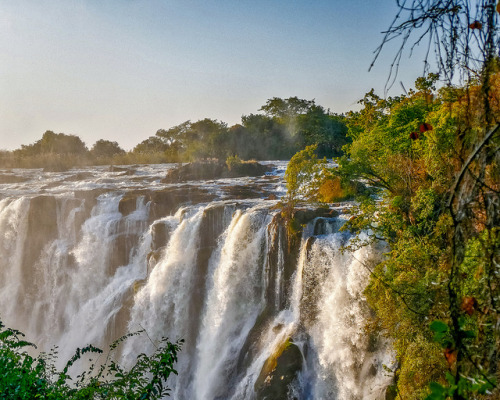 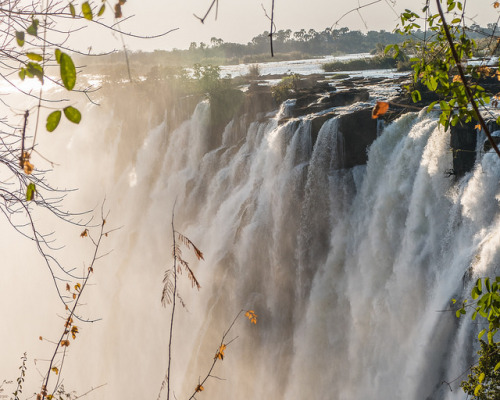 After Jemma dies in a lab explosion, she wakes up to find herself in the Good Place. Matched with her soulmate Fitz, she believes she’ll find peace in the afterlife. But strange things are occurring around every corner, and Jemma and Fitz start to believe the Good Place isn’t exactly what it seems.