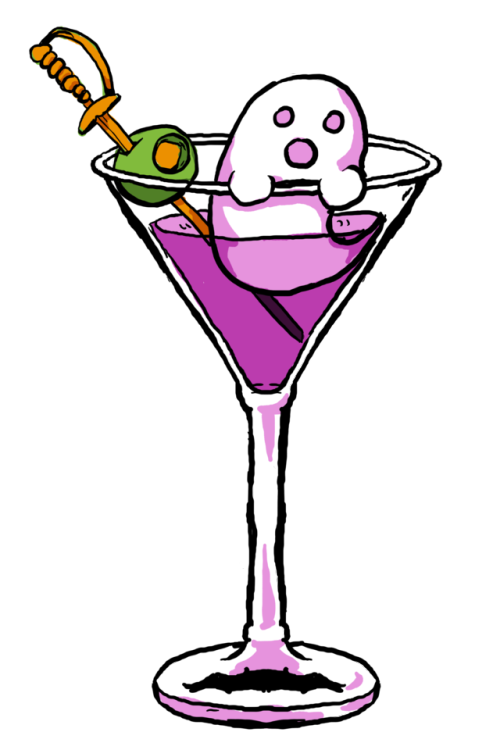 I’m just here for the BOOOOOZE

Get it on stuff! Stickers available. 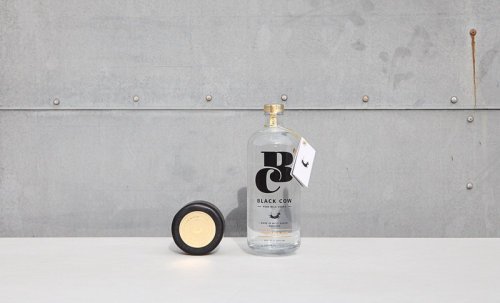 Black Cow might be made with milk, but you won’t find it in the dairy case. It’s on the liquor shelves, because this milk, which comes from a herd of grass-fed cattle in Dorset, England, has been distilled into premium vodka.

He’s made vodka from potatoes and apples, but the results were disastrous. His whey-based spirits were initially udder failures. But the moment he took his first sip of the spirit that became Black Cow pure milk vodka, he knew it would be a hit.

Let This Spirit Moo-ve You: Make Way For The World’s First Milk Vodka 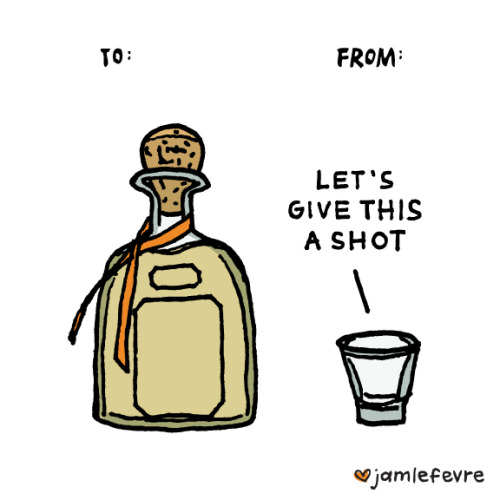 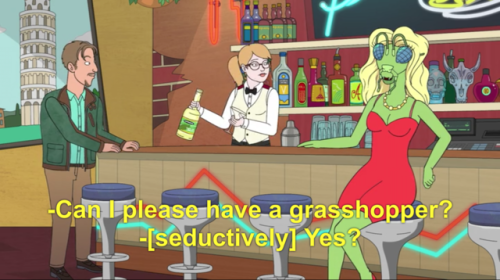 Royal au starring Roman and Remus as the princes, Virgil and Patton as their personal servants, Logan as their new tutor, and Dee as royal adviser to the king

Pairings: romantic - intruality, maybe roceit (still not sure), platonic - moxiety, maybe analogical, maybe loceit (most of these are not in this chapter, but will appear later) 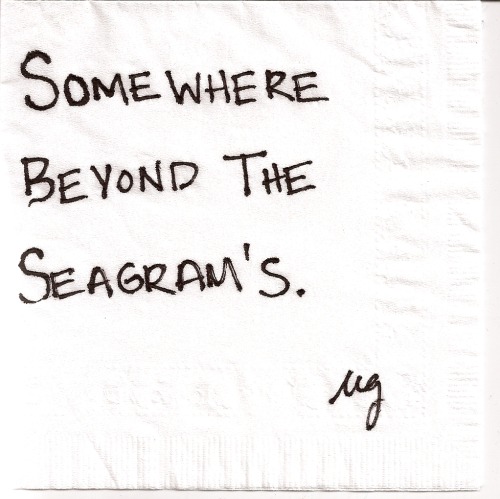 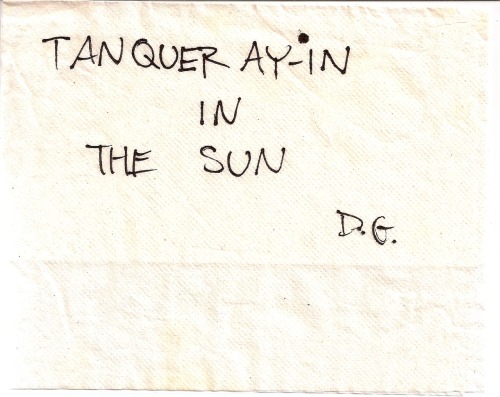 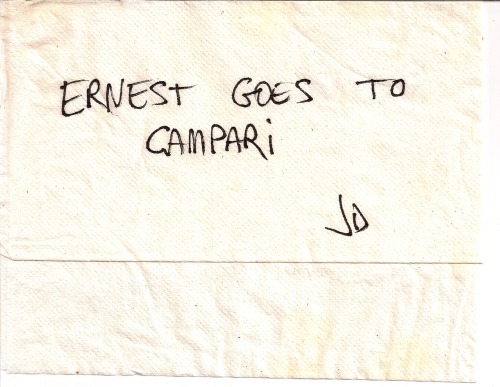 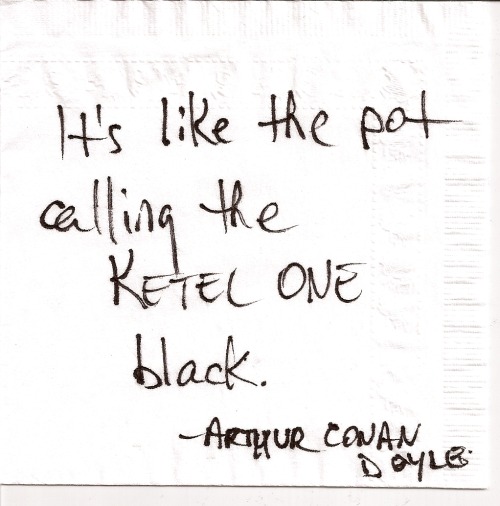 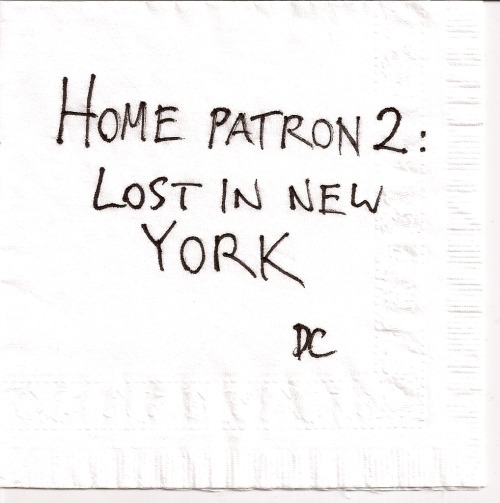 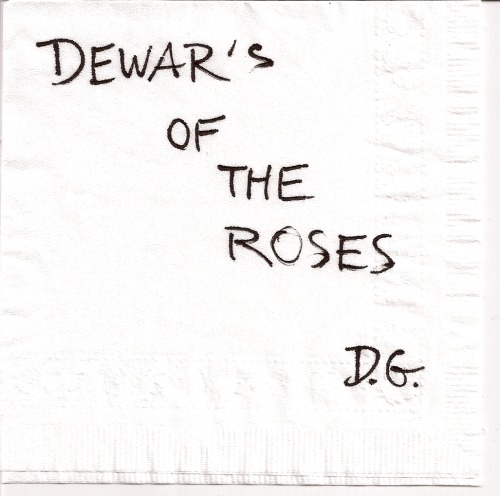 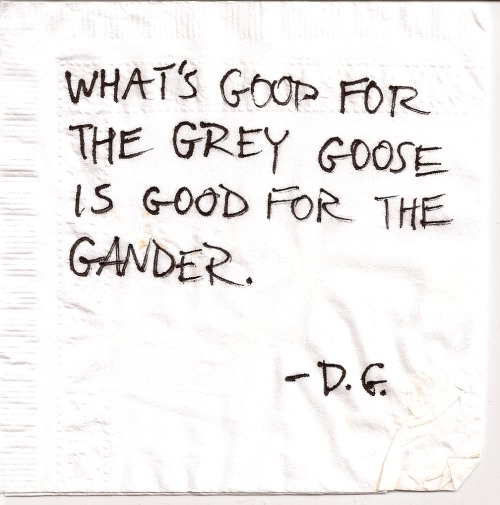 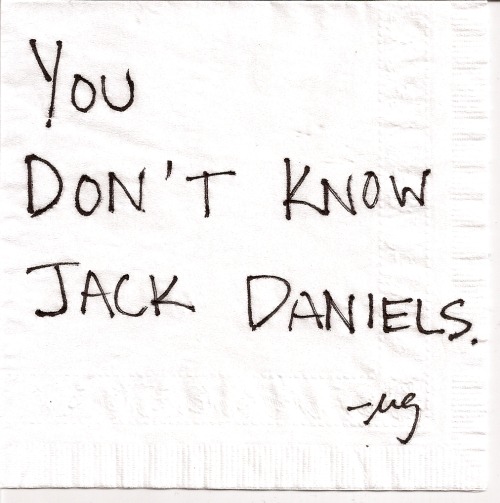 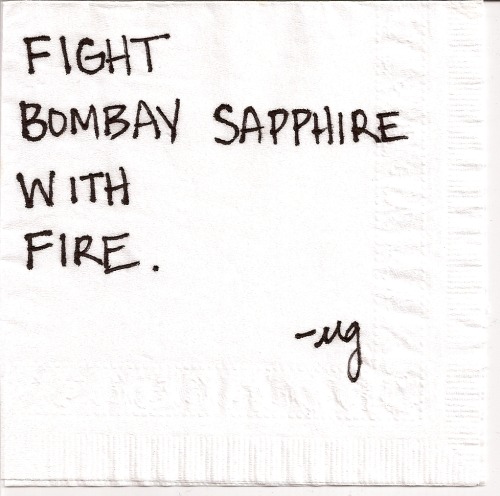 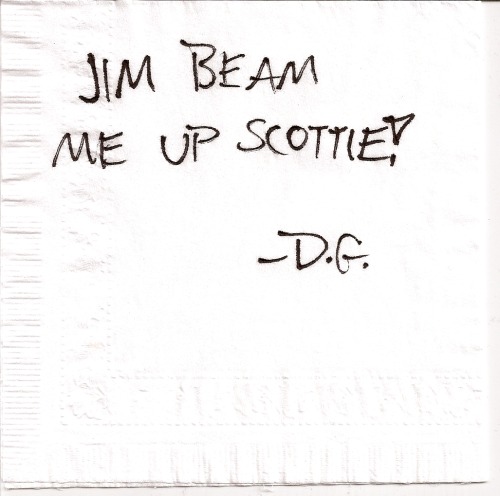 This Tumblr just started with an alcohol pun, so it’s only fitting to post a bunch of awesome literary cocktail puns!

and of course… Atlas Chugged.

“Why is everyone here so hot?” Patton whined as he looked around the club.

“Probably because you’re five shots into the night,” Virgil said, taking a sip of his diet coke.

“Probably, but you see them over there.” Patton pointed at a guy, dressed in black. “They’re like hot-hot, right, not drunk hot.”

Virgil looked the guy over. “Sure Pat.”

“Hey sexy!” Patton shouted, causing Virgil to choke on his drink. A few people looked at him. Patton pointed at the guy in black. “You! You’re hot.”

Patton turned back to Virgil, giggling.

“I can’t believe you just did that,” Virgil said. “Oh my god, they’re walking over here.”

Patton smiled wide. “They are!”

He turned around to see the stranger right behind him.

Virgil looked at Remus, but didn’t say anything.

Patton flashed Virgil a ‘thank you’ smile as Remus’ hand slide down Patton’s arm, interlocking their hands. He lead Patton to the dance floor.

After three hours, Virgil was getting worried. It was one in the morning, they weren’t going to stay later than midnight, but he had lost track of Patton. He searched the dance floor, the bar, everywhere.

The last place he could think of looking was the restroom. Turning down the hall, he saw them, making out against the wall.

“That would be my fault,” Remus said, smirking, his eyes not leaving Patton.

“I figured that much out,” Virgil said.

“We should get going, but I’ll text you, promise,” Patton said.

“Just text me where and when,” Patton said as he and Virgil walked away.

Patton giggled. “Same to you!”

Summary: Y/N is too busy shuffling through her playlist of boys to realize her favorite song is Daniel Seavey.

A/N: Sorry I haven’t been very active, and that it took forever to post this. Special thanks to @annabseavey who requested I listen to this song and attempt a story based upon it, as well as @girlcarryingthegalaxyinabag, who keeps me on track with Daniel content. Hopefully you two appreciate this story just a little bit.

“So, you’re one of them, huh?”. You look to your left and saw a woman next to you, having a martini. You take a long sip from your glass, Jack Daniel’s clearing your thoughts. “Unfortunately.” She nods. You return to your drink, but she speaks up again. “Sorry, but I gotta know. Isn’t alcohol for you, like…” “Prohibited?” you finish her thought. “Some think so.” She sends you a puzzled look. With a sigh, you start explaining. “There was never a God. But it was a hell of a story. So much so, that some of us actually started following the teachings. Thou shall not kill and all that. But you’re right. Alcohol is, pardon the pun, unholy. It does… things to you.” you take another swig.“ She nods in understanding. “Getting drunk. Is that why you’re here?” A small laugh escapes your lips. “I wish. We can’t get drunk. Doesn’t mean I won’t give it my best shot.” you turn around and take in the bar. Soft yellow lights reflecting off the brown wood and beige leather, along with the gentle swing playing in the background, it felt as if you were in a vintage photograph. Some guys were playing pool and chatting. After a while, you speak up again. “I’m here because no one cares here. I found this place when I fell through the window. I was in a dark place and I lost my posture. Next thing I know, two guys help me get up and to the bar, then say goodbye. Dan here,” you gesture at the slightly older man behind the counter, who refills your glass,“ brings me a shot and tells me that I’ll have to pay for the damage. And so I did. They didn’t give a damn who I was. They didn’t give a damn what I was.” She doesn’t reply for a while. When she does, it’s short and simple. “Can I see them?” You sigh audibly. It always comes down to this. “They’re not pretty.” She looks back into her martini. You catch her saying “neither am I” under her breath. After another moment, you finally decide. Ah fuck it. Your illusion washes off, revealing your wings. Where once was glory to be seen, now it was nothing more than pathetic. They were plucked, missing a lot of essential feathers for flight and broken. The halo was long gone. As she retreated in disgust, you sigh yet again, not bothering to hide the pain. They always leave. You’re just too much of a fuck up. But surprisingly, you feel a hug around your waist. “I think they’re pretty.” You dismiss it immediately. “It’s the booze talking.” You feel her face shake on your shoulder. “This is the first drink of the night.” You let out an oh. You retreat to your usual defence. “I’m not boyfriend material. Besides, I’d be horrible for you.” “You misunderstand me,” she says. “I’m not interested in… that. Besides, you don’t need a partner right now. You need a friend.” Awkwardly, you hug her back. “Why do you care? I’m just an alcoholic angel who can’t even get drunk. Not exactly relatable.” She shifts slightly. “I care because I was just like you.” You let out a snort. Not to hurt her, just the irony of what she said. “You were once an ancient deity?” In response, her back grows wings. But not angelic. Demonic. She puts her healthy right wing beneath your damaged left one and wraps it around you. You do your best to return the favour, but you can’t do much. Instead, you wrap yourself into the demon sitting next to you, wishing you could dissolve into her very essence. You can feel the love towards her, despite knowing that she’ll never feel the same way. There you go again. Throwing your heart at another woman, and later wondering why it breaks.

if we r not shipping i will send a pun for surelet izuku give u .. pun...006. // inbox call.mobilealsoAlcohol twBut i am daydrinking rn lol i may be slightly tipsy soon...soon
10 notes
Loading...Show more notes
Reblog