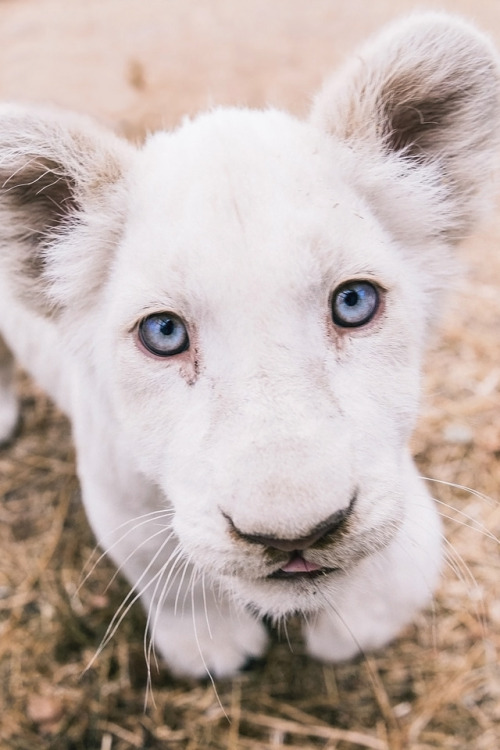 Close up of a Cute White Lion Cub By Mike Kolesnikov 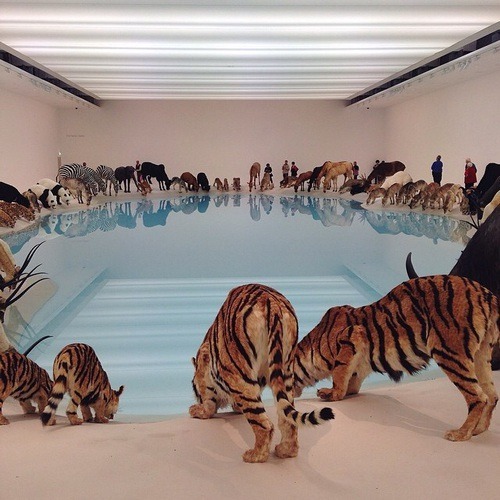 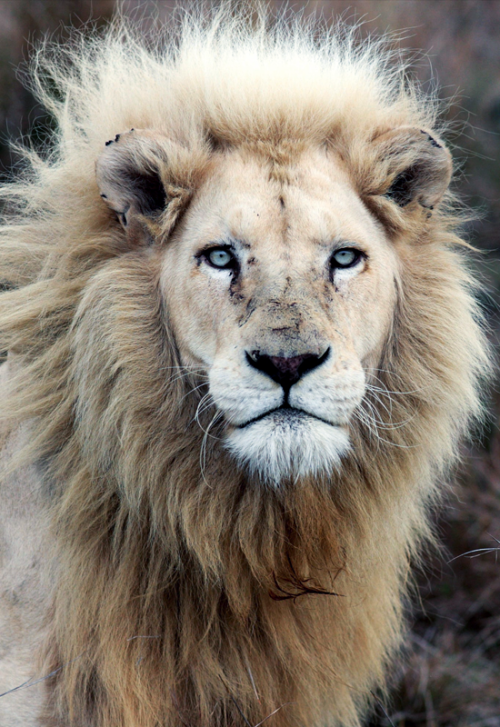 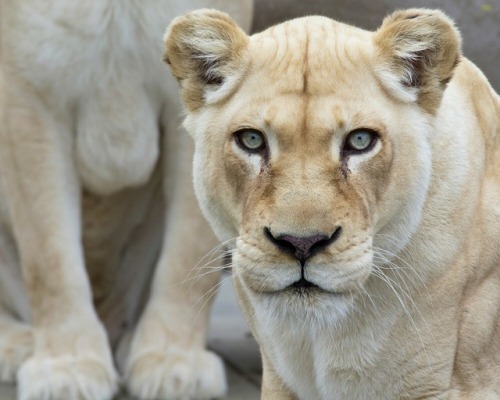 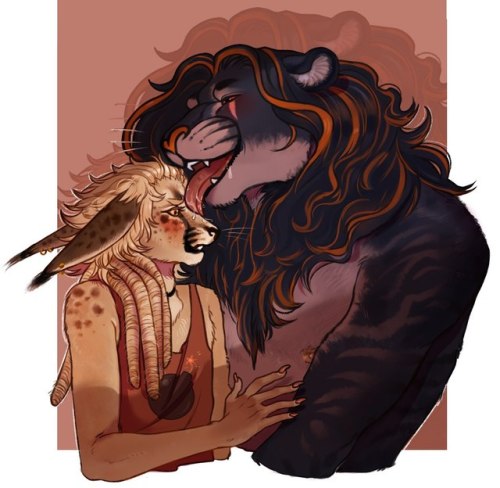 But what if the bakura squad switched hairstyles with the marik squad? 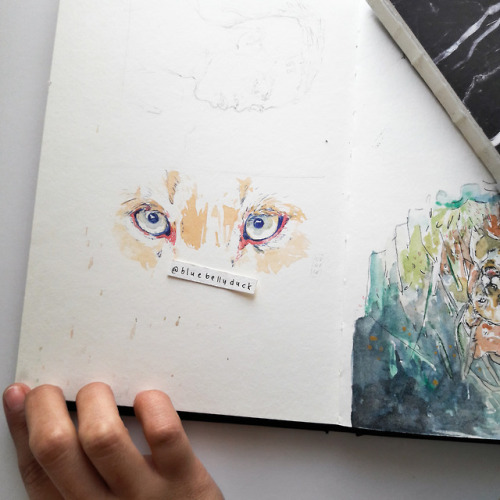 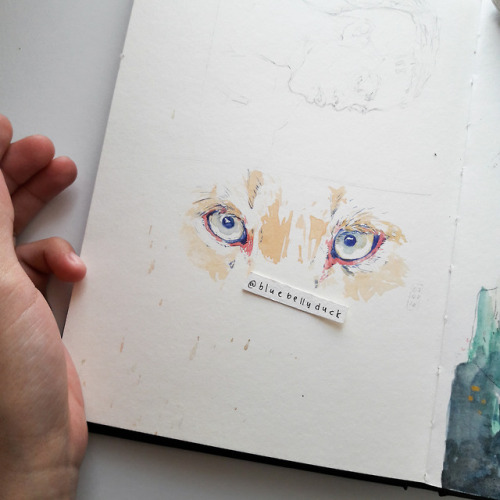 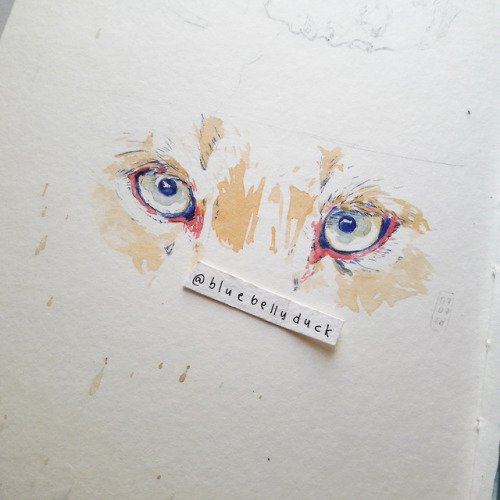 These are the eyes of a young albino lion, I got the reference from a documentary, it was really interesting. It was about 4 cubs of lions, they were excluded from their group with their mothers (their mothers were sisters, each one has 2 cubs) Two of these cubs were different, they both were born with a genetic disorder (albinism) 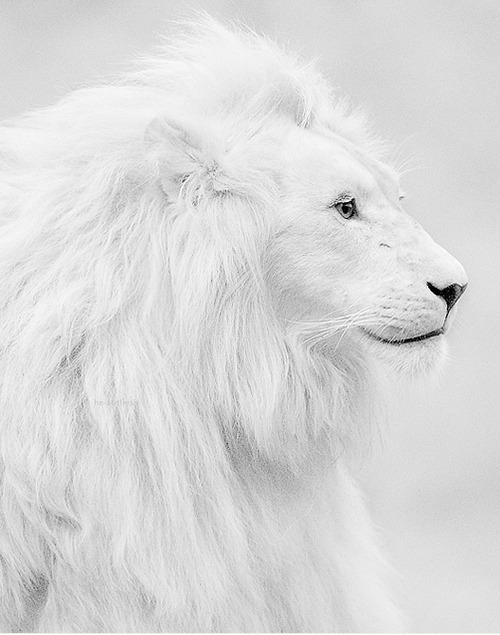 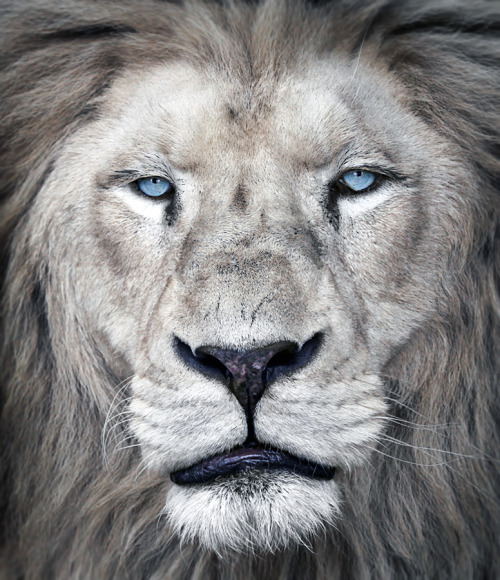 personas ausubmission[s c r e a m i n g]high key panicking bcus i adore so muchi'm already in love with all the characters!so much chemistry btwn the jks and jms
62 notes
Loading...Show more notes
Reblog 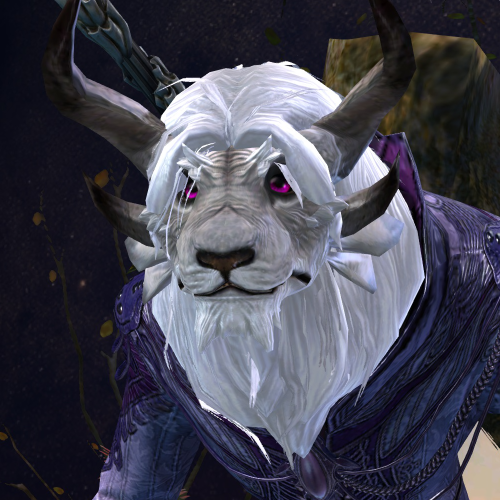 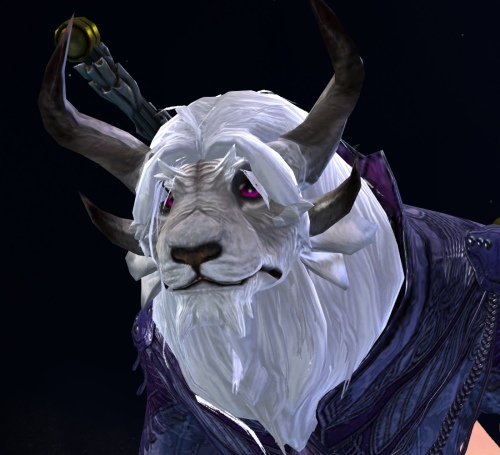 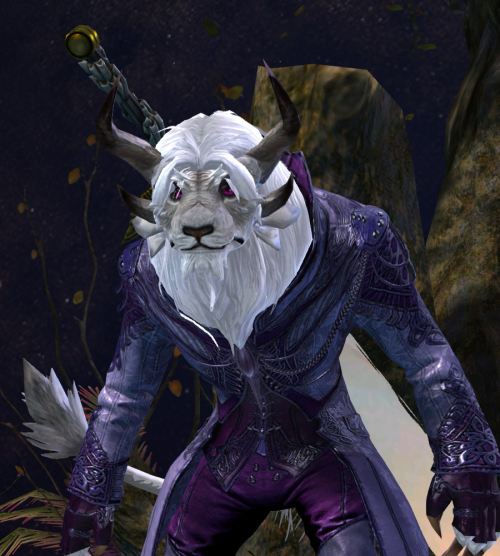 Decided to bring back a old charr of mine. Seems like I couldn’t let him go after all. I missed my blind, mesmer, albino lion charr. He’s still a sweet boi.

I’ll prob draw him once real life has settled down and I’m not drowning in work.

If ships are still open may I get a Lupin III ship please? I’m a great ace but like guys, I have green eyes flecked with blue, curly brown hair with the underside dyed purple, and I’m 5’3” but I’ll be damned if I let my height stop me! I’m sarcastic, sassy, mischievous, and full of puns. But I’m also stubborn, proud, loyal, protective, and hot headed when pushed. I’m very shy and cold when I first meet people, but love to annoy you when I know you well enough. (1/2)

🥃 You met him when you was working in the zoo, you was preparing the food of the tigers when you looked two people seeping in the great feline area. You wanted killing them before some lion or tiger will did. At arrive, you found two things: a man trying to steal an albino lion cub and later he’s chasing by the mother of the lion. And other man caressing a great lion. You almost fainted in this right moment, but you got kick them out.

🥃 Unfortunately, you have to heal the wounds of the first man. You realize that man is Lupin the III a famous thief, he usually steal artwork but this job was request by the lover of him. You listen the other man groan, he says this is a trap and Lupin fall in that. The other man introduce himself like Jigen, a gunman. You want kick them out sooner because your work is in danger. But like an apologize, they promise you gift you something.

🥃 Later some days, you find in your house a ring of gold with the shape of a fox with eyes made of rubies. Surprisingly, it suits well in you. You find a note, too. Is a number phone. You try to speak with him and you realizes that is the number of the gunman. He need a favour and you accept.

🥃 You don’t know how, but you start to speak with this man each day, he tells you about his jobs, his adventures and his life. You tell him about your job, about the animals and your hobbies.

🥃 One day you arrange with Jigen a hike in the mountain. You blink when you see him wearing a tuxedo, he shrugs and start to walk. You realizes his shirt is purple like your hair. “We combined” you joke.

🥃 You don’t believe that someone who smoke so much, he can have more stamina than you. While you’re panting, he’s perfectly. Jigen hands you his canteen and you need a break. Jigen sit next to you and you feel yourself in calm.

🥃 You hold your sketchbook and painting the panoramic in front of you, there’s a mountain chain covered of snow. Jigen is surprised of your skill, he stays absorbed looking you. When you finish, he praises you, is a great picture. You smile him and hands him the picture.

🥃 Jigen puts in frame your picture and in each safe house, he hangs the picture in a visible place. He’s very proud of you.

i was just poking around looking for a lion creator and i find out the Lion King was a rip-off of a Japanese cartoon about some albino lions.

-Albino lion cub next in line to lead pride

-Speaks to parent in clouds

-Aunt plotting to get throne (gender swap there)

-Simba was originally going to be albino

-THE CUB’S NAME IS KIMBA. CAN’T GET MUCH MORE “OH IT’S A ONE LETTER DIFFERENCE” THEN THAT 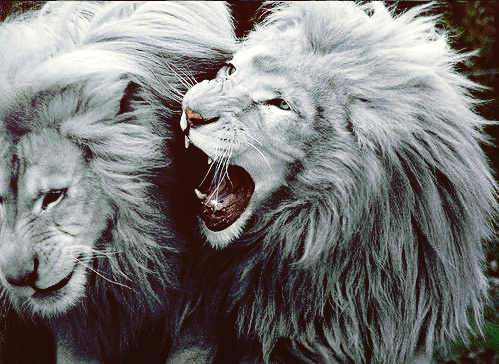