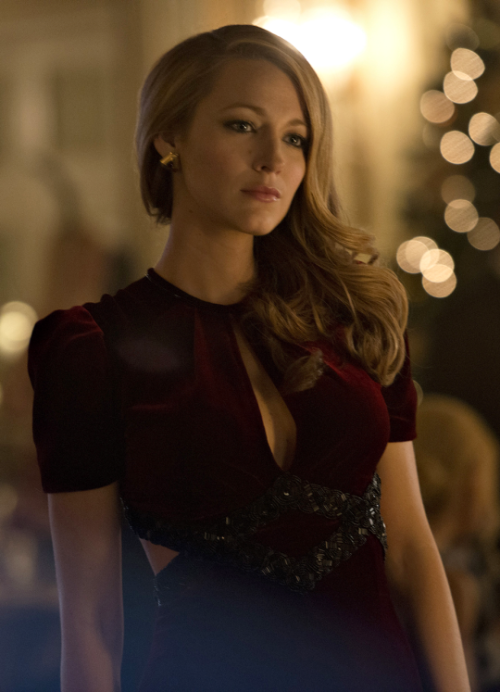 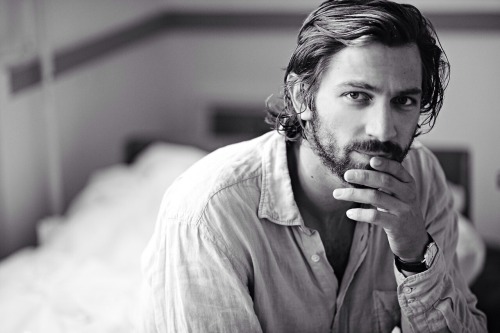 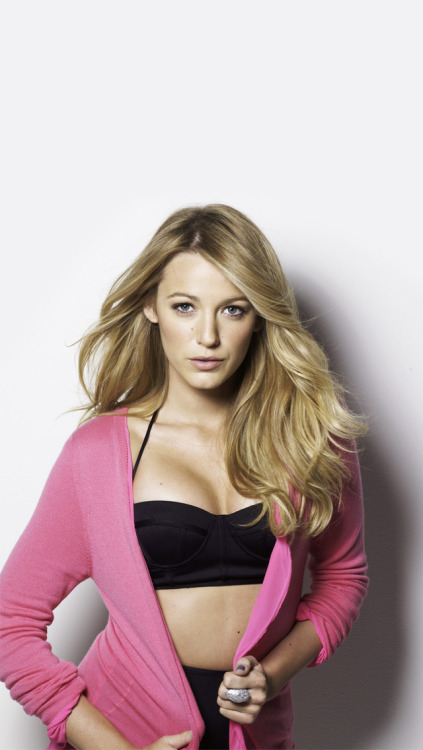 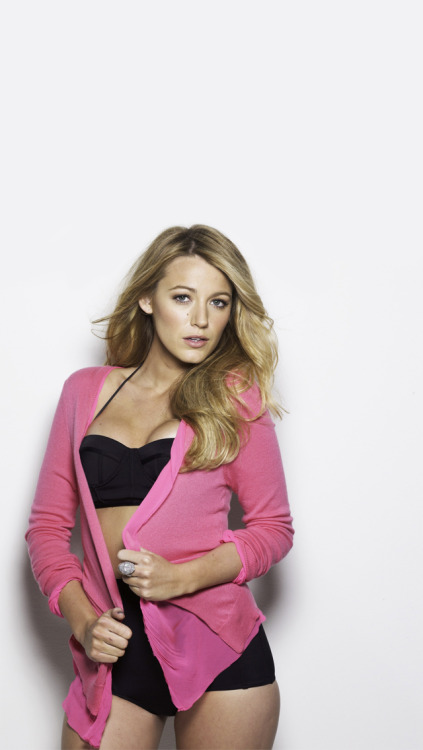 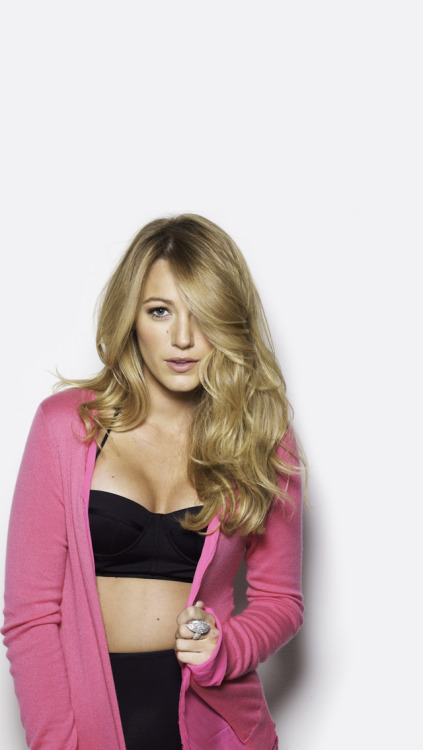 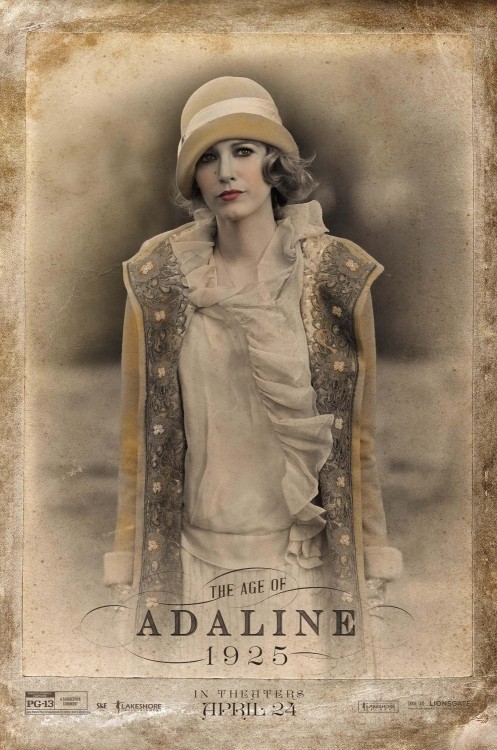 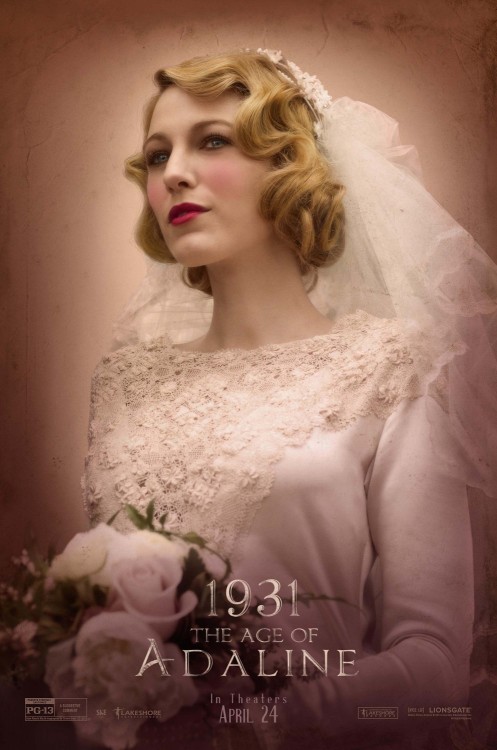 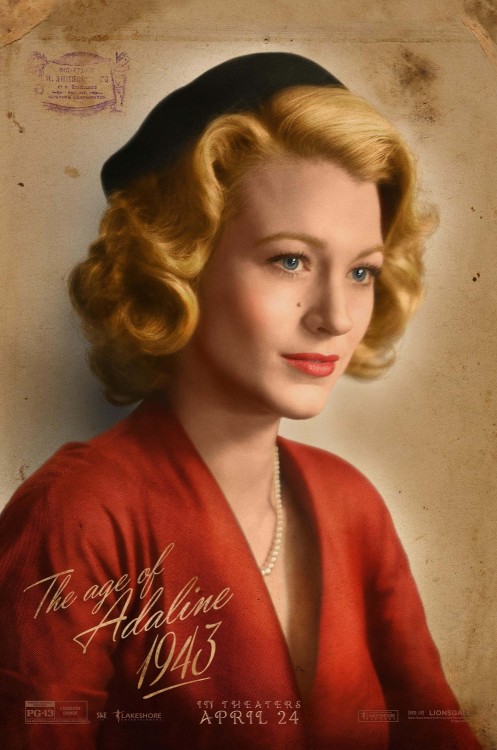 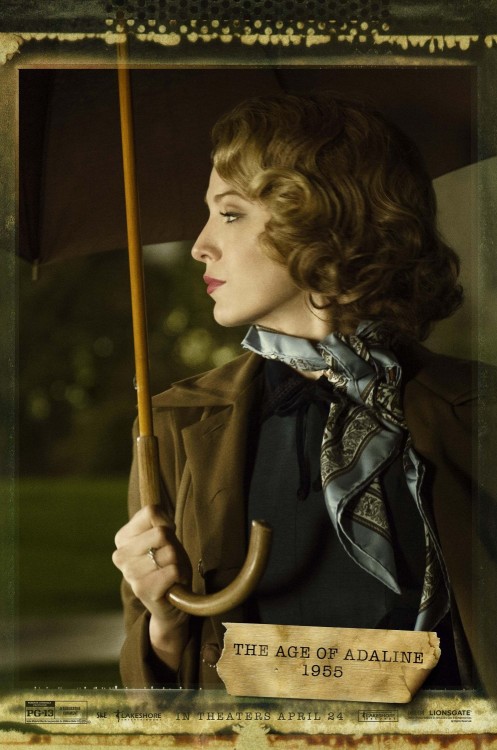 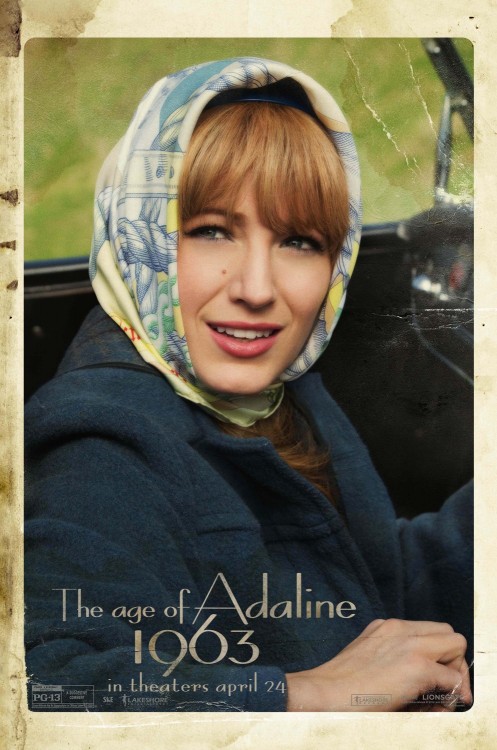 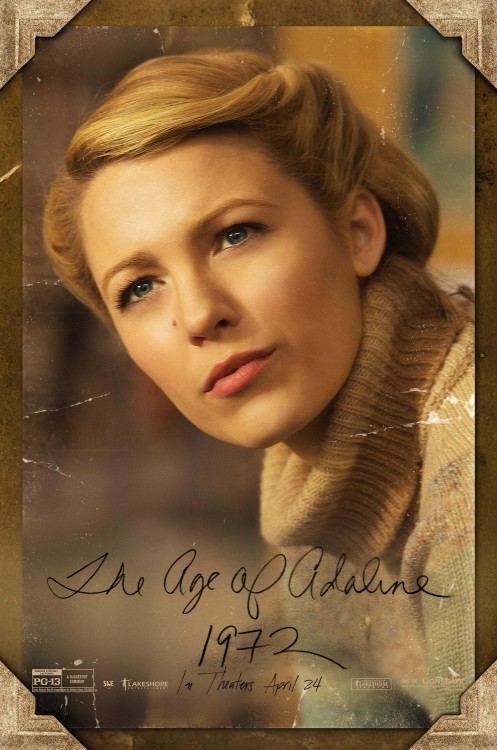 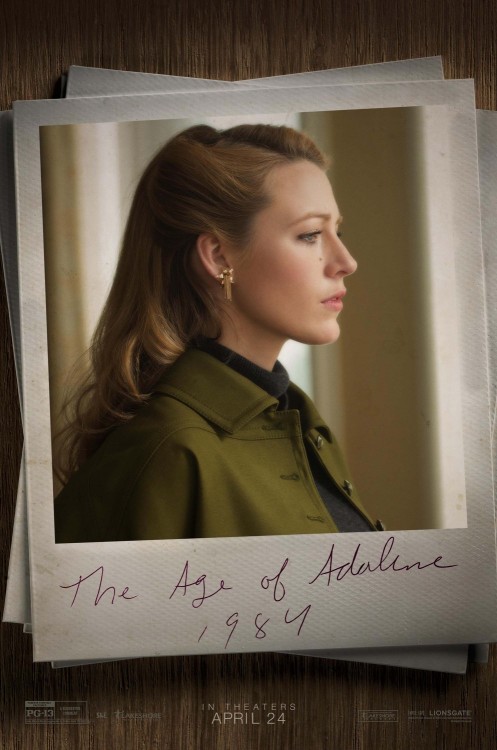 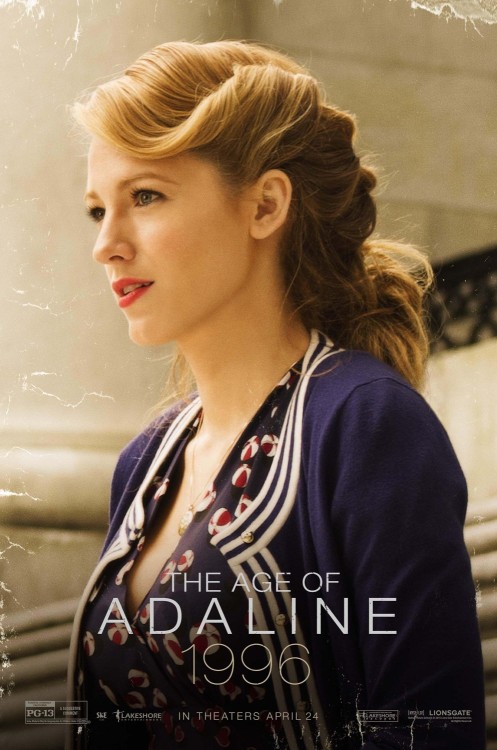 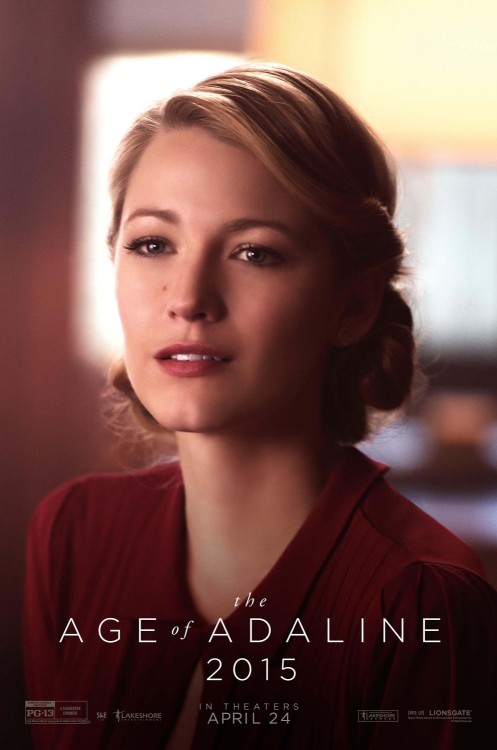 Because you’re his only reality (insp) 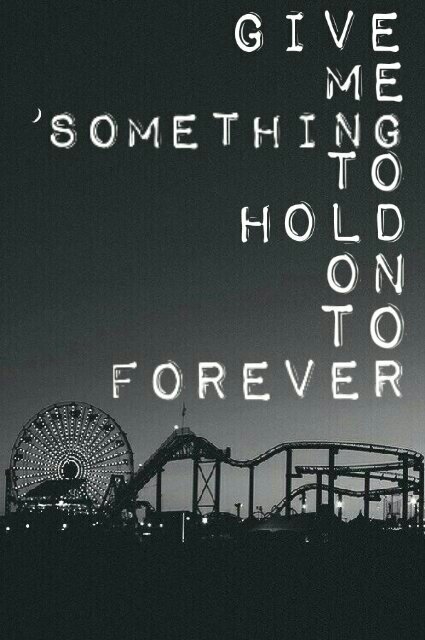 age of adelinequotes
269 notes
Loading...Show more notes
Reblog
What do you think?

Marvel universe and Age of Adeline theme crossover where reader gets in a car accident and stops aging. Flees to Brooklyn to get away from the authorities who want to run tests on her. There she meets Bucky and Steve who “die” during the war and 70+ years later when they both resurface, Bucky sees you out in the streets but it can’t be you right? You should be dead. And will you end up telling him that it’s actually you? Or is there something stopping you from doing so.

Will you be interested in reading? Let me know! hernameiswhatt.tumblr.com/ask or message me :) 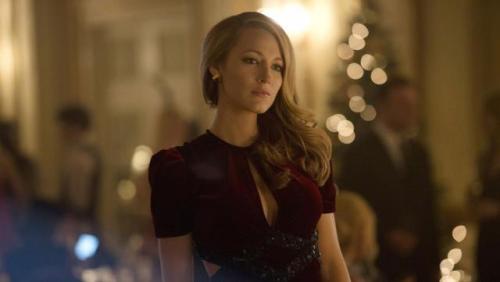 I think my expectations were too high. 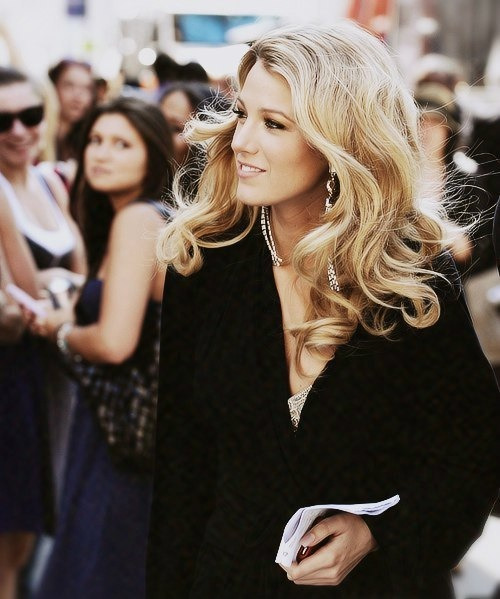 He’s a playboy, he takes after his dad like that, but Peter-

Well, Harley’s not a fool.

He’d scoffed at ideas of love at first sight, but Peter is radiant. He’s perfect and Harley’s determined not to mess it up.

It’s why he’s pulling up now, driving carefully over snow and ice to park next to his dad’s glistening maserati (show off, Harley thinks fondly). It’s why he’s bringing Peter to meet his dad even though they’ve only been dating two months. Even though Harley doesn’t bring guys home and-

“Harley?” Comes the sweet voice of an angel, and Harley’s jerked out of his nervousness to see his boyfriend looking at him from the passenger’s seat- eyebrows furrowed together with concern. “Are you okay?”

“I…” sometimes Peter doesn’t even seem real. Just this perfect thing that’s been created, an angel God forgot to scoop back up into heaven, some sort of fairy creature without wings-

“We don’t have to do this,” Peter whispers, reaching over to lay his small hand over Harley’s where it grips the wheel. “I can meet your dad anytime, really, don’t force yourself.” Peter’s voice is soft, his eyes sparkle with earnestness.

“No.” Harley mutters, lifting Peter’s hand to kiss his fingers. “You’re gonna meet him. He’s going to talk to you for five seconds and then beg you to marry me.” 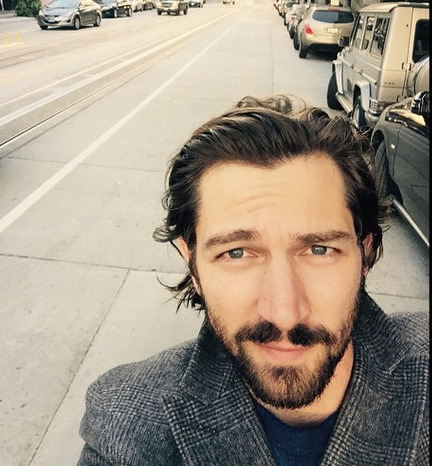 23 Reasons You Should Lust After This “Game Of Thrones” Actor 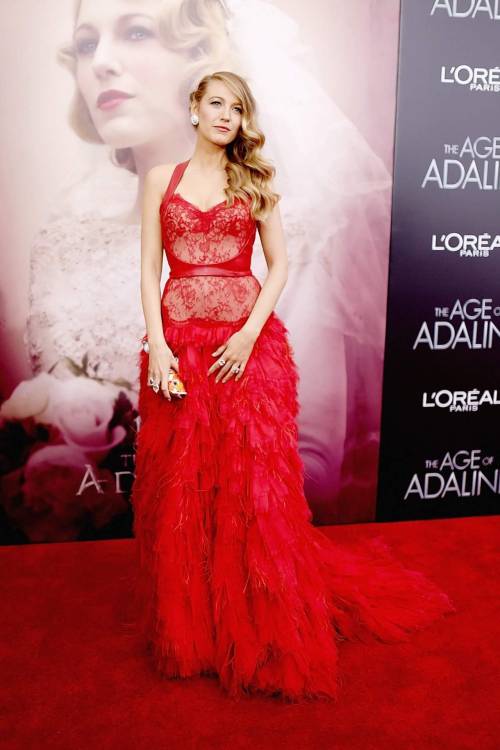 Blake Lively at the Age of Adaline premiere

If anyone watches movies purely for the costumes and sets, please check out Age of Adeline on Netflix!!!

Watching The Age of Adeline (on Hulu). Nice movie so far.  Now I understand those who wanted to do crossovers with Forever.

I saw age of Adeline the other day with my mom and it was rad. Such a good movie. But a big part of the romance rubbed me the wrong way…
I get that it’s probably not easy to not make ‘meet cutes’ super cheesy, but this wasn’t great.
They have the main love interest see her somewhere, and then follow her. He introduces himself, and she lets him know she’s not interested. He keeps following her. She gets in a cab and he literally stops the car as its pulling away to ask how he’s supposed to get in contact with her. She’s obviously startled and not feeling it. She stays polite and says goodbye. Aka you aren’t.

A few days later he shows up where she works and blackmails her to go on a date with him. Like.. He figures out where she works and shows up. Then threatens to not donate a ton of money to the library she works at unless she takes a photo with him. She politely says multiple times that she doesn’t like having her photo taken and she won’t do it. But he keeps pushing her and she actually cares about her job so she agrees to go on a date with him. So that he won’t take back his donation.

After a lot of persuasion he gets a second date and they sleep together and whatever. But again he’s acting all clingy. He calls her a bunch of times over the next few days and she chooses not to answer. Actually, she’s dealing with her own shit. There’s a emergency in her family so she’s busy dude. The guy fucking shows up at her house after she won’t call him back. She’s super uncomfortable and angry. She never told him where she lived and he had to go through her work to get her address and she’s a private person so obviously she’s upset. He’s a little victim for a bit pretty much.

Then when the movie has them get back together, they make HER go and apologize to HIM for “being impolite” and “pushing him away” or some bullshit. He then gets to be all hero by forgiving her.
I really liked this movie but I couldn’t get into the main romance because of what a fuckboy the love interest was written as. He also has the Liam Booker air of rich arrogance and doesn’t understand why this girl won’t give him, a somewhat good looking millionaire, a chance. Idk man. If the main plot of the movie wasn’t so rad, I would have hated it.