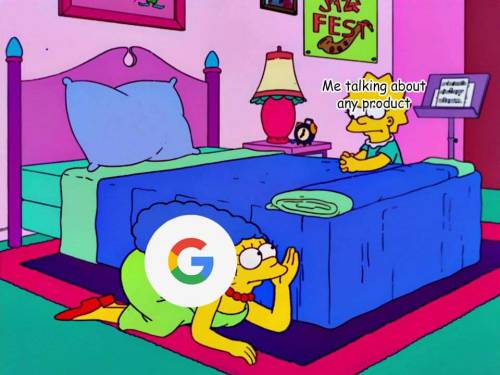 A former staff engineer, who recently left Tumblr and asked to remain anonymous for professional reasons, tells Vox that the NSFW ban was “in the works for about six months as an official project,” adding that it was given additional resources and named “Project X” in September, shortly before it was announced to the rest of the company at an all-hands meeting. “[The NSFW ban] was going to happen anyway,” the former engineer told me. “Verizon pushed it out the door after the child pornography thing and made the deadline sooner,” but the real problem was always that Verizon couldn’t sell ads next to porn.

Two former Tumblr employees said they were alarmed when Khalaf chose Black Lives Matter as an example of a community that the company should focus on converting into Yahoo media consumers. One told The Verge, “Simon explicitly said that Black Lives Matter was an opportunity to [make] a ton of money.” 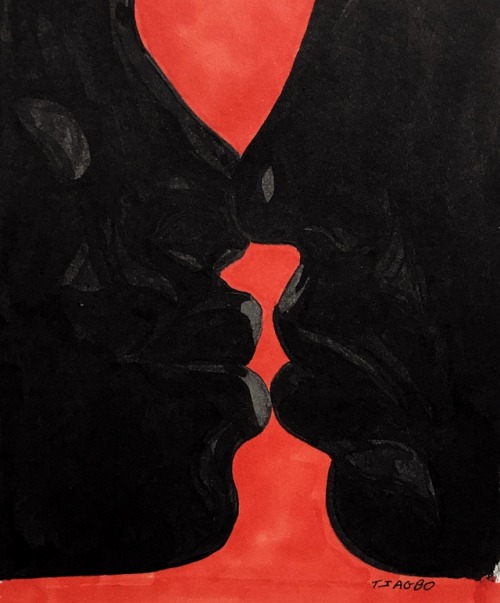 When your advertising team is really on their game… 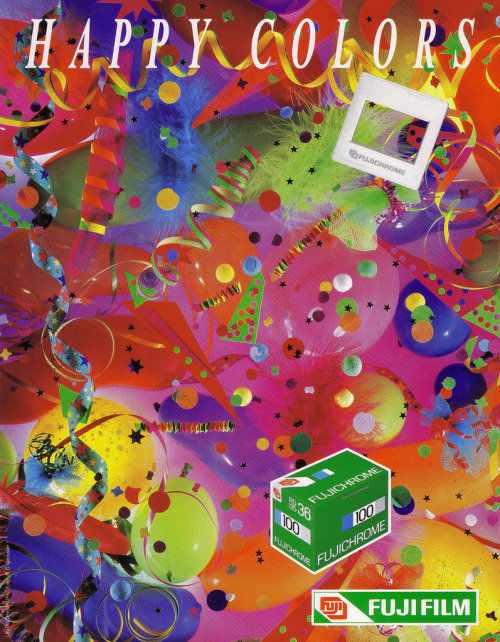 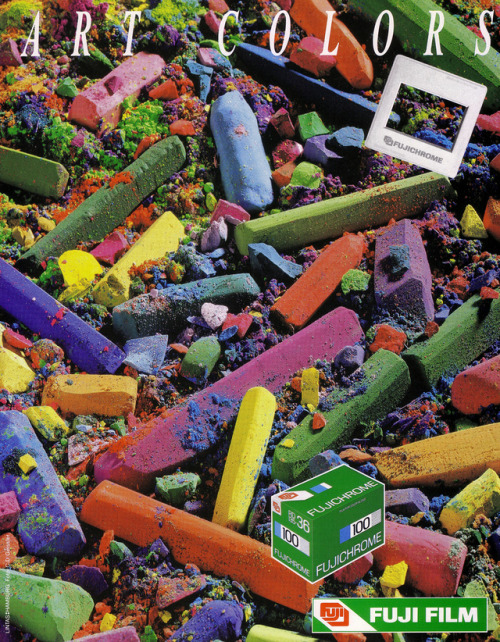 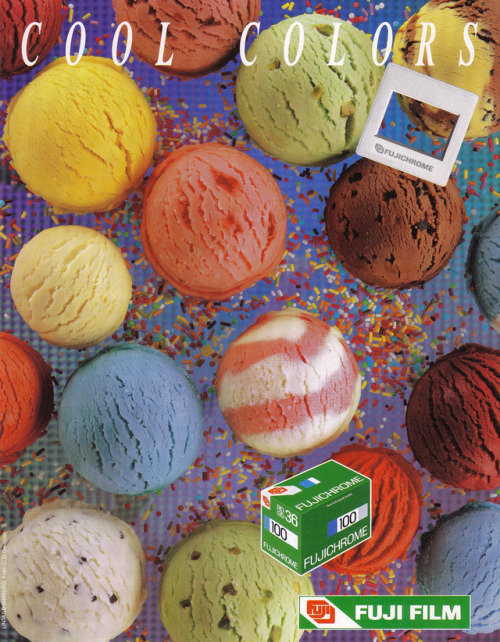 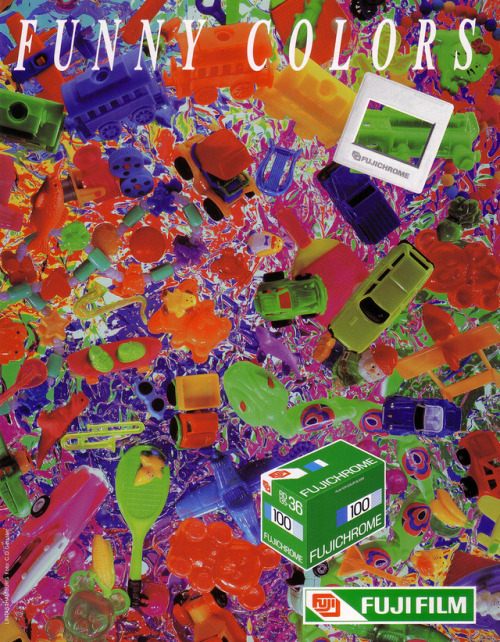 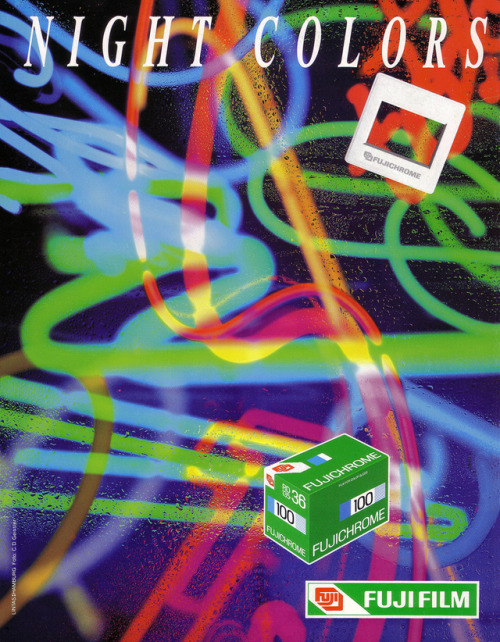 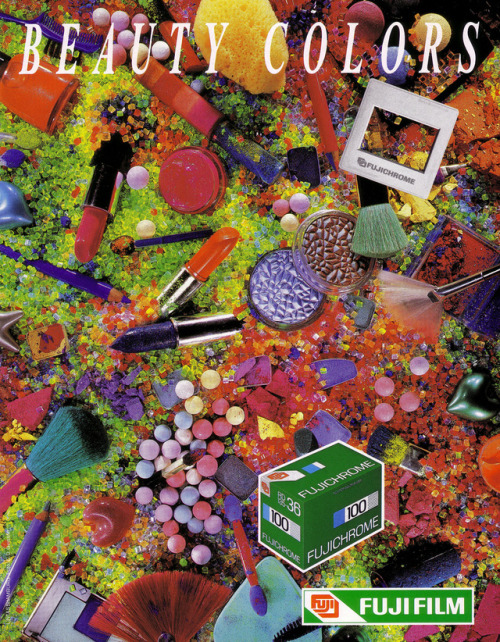 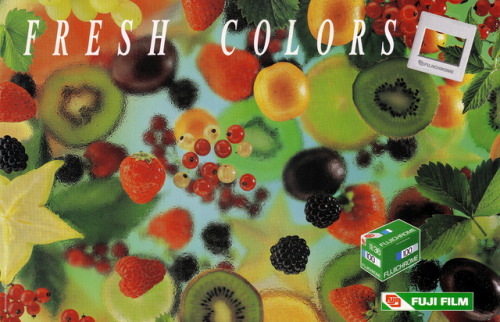 When a kindergartener is cooler than you, you know you’re a failure at life. 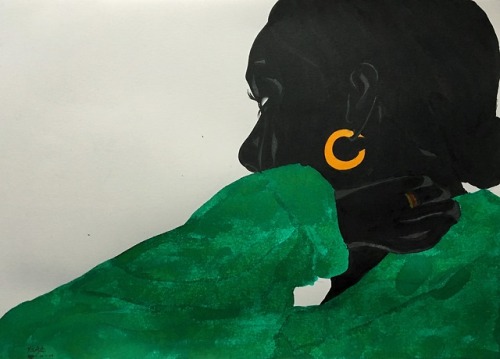 Inuyasha finding out his nieces are half demons moodboard

my school’s anti-vaping propaganda has probably gone too far…

Gillette commercial: maybe you shouldn’t catcall women and follow them around on the street, that’s really creepy 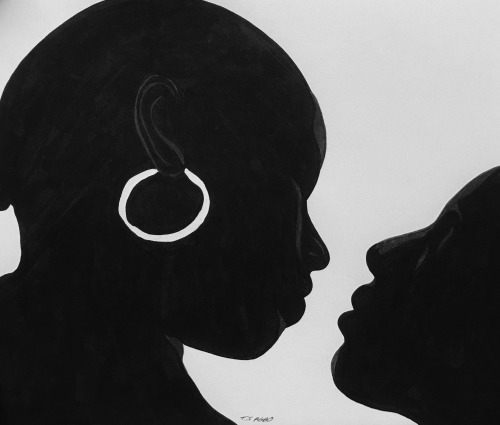 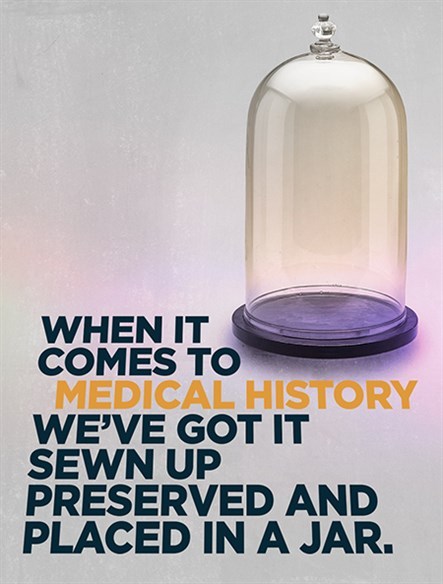 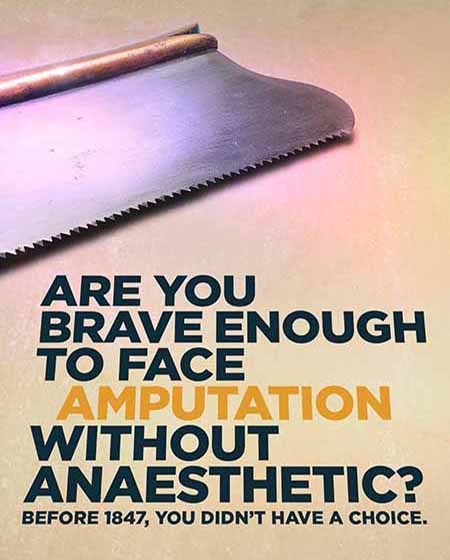 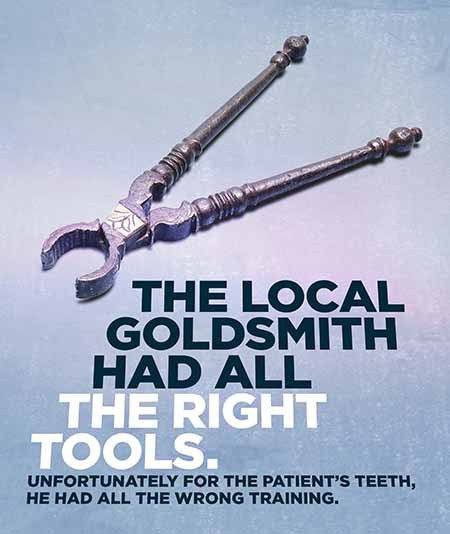 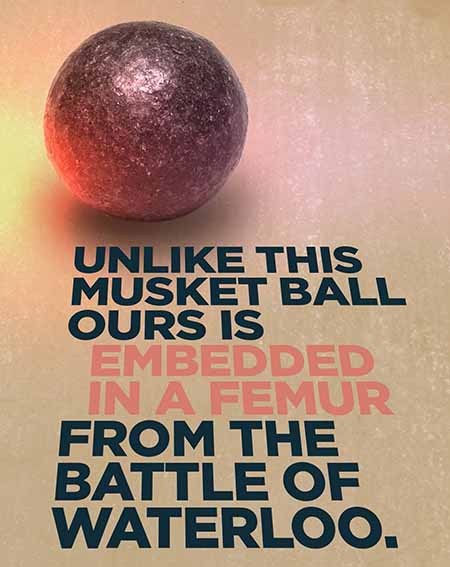 Surgeons’ Hall, the Edinburgh museums for medicine, has a special brand of advertising.

Reblog if you want a piece of this ass 😝🍑

Message , kik or snapchat me for more info on my content daddy.. You dont wanna miss out on all this fun. 😏😉 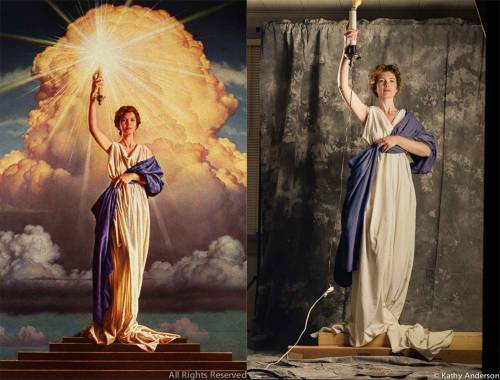 The Original Photograph of Jenny Joseph, the woman who modeled for the iconic 1992 Columbia Pictures Logo.