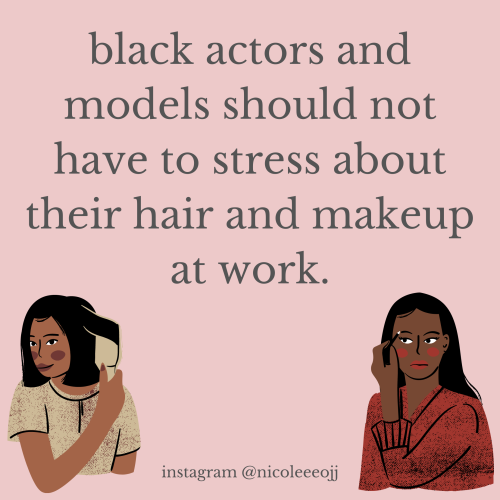 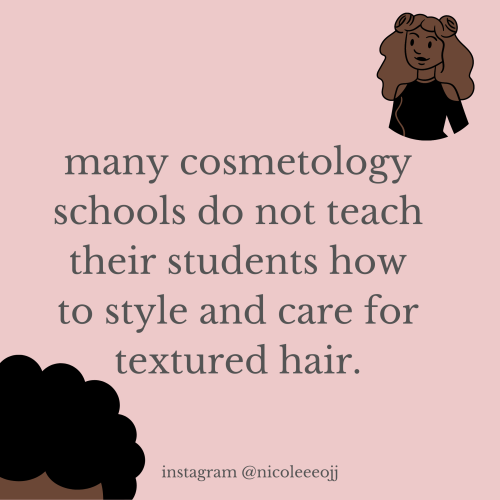 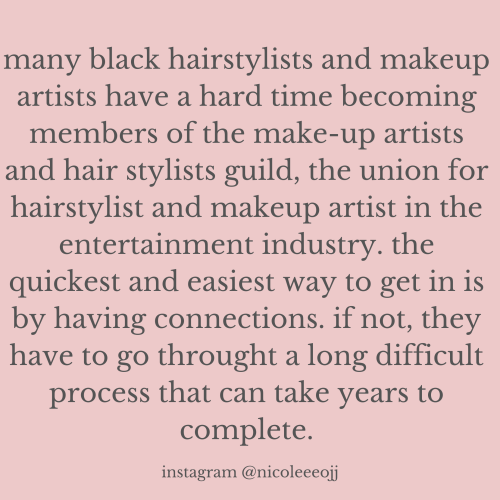 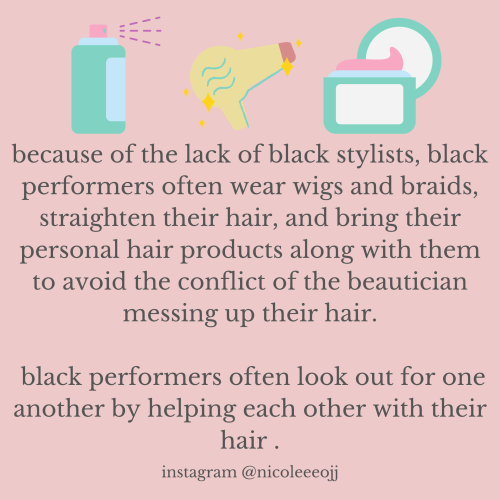 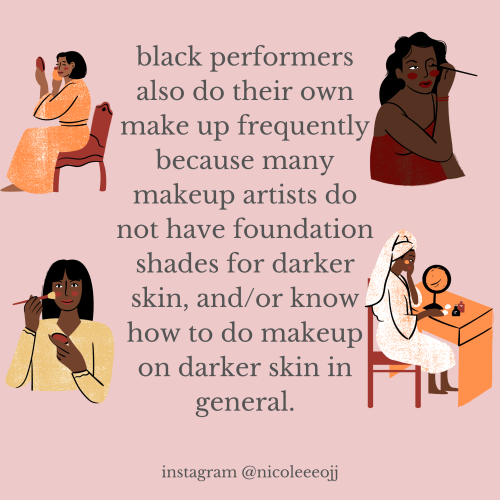 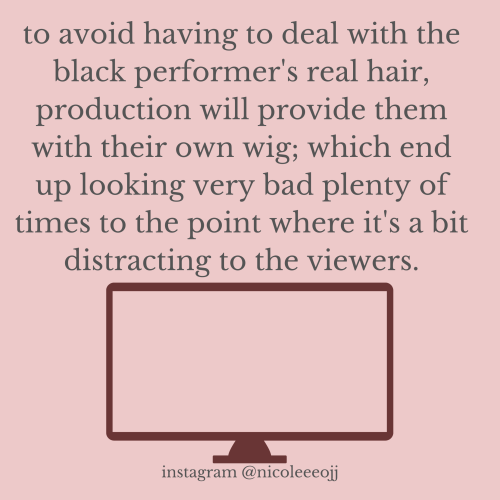 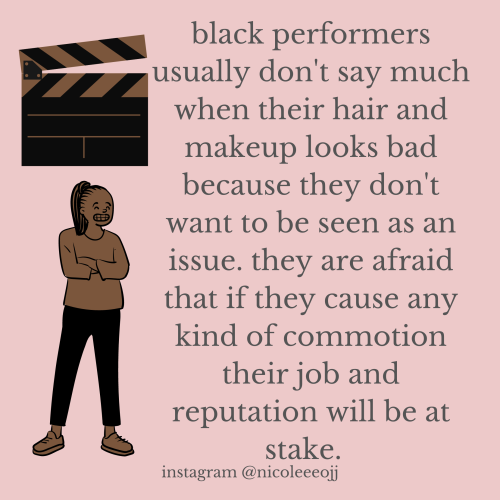 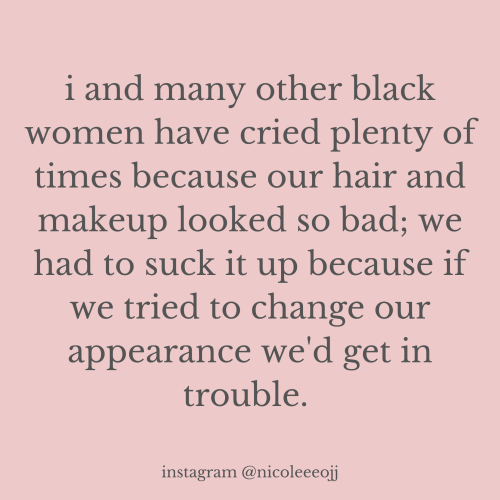 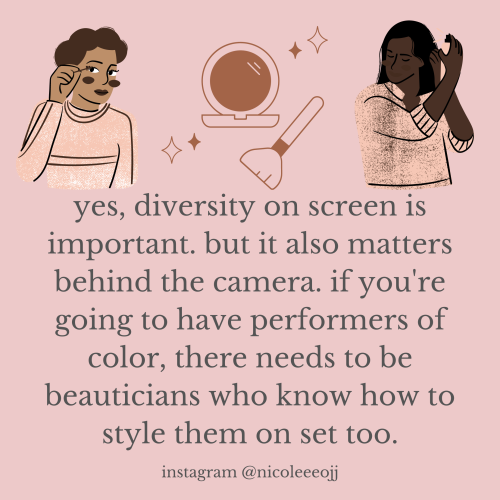 i took a deeper dive into the racism in the film industry, the hair and makeup aspects of it.

I wonder how many of these were scripted…

Say what you will about magical shapeshifters being a lazy plot device, but I Have literally never seen an actor doing the “me pretending to be this other person pretending to be me” bit who wasn’t clearly having a great time. 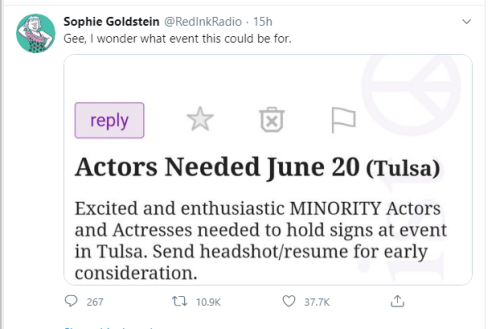 1) He holds the flaming sword correctly, with the dominant hand at the top, making sure not to “choke the thumb” in the grip (I’m using a gladius sword as reference here).

2) He seems perfectly comfortable holding it, despite it being on fire. He’s just walking around with it.

4) Unlike War, Aziraphale does not do fancy tricks while holding the sword. There’s a certain level of discipline and respect he gives it. He sees it as a weapon, not a toy.

This is the most dramatic movement he does with it. Also, notice his stance: He places his feet shoulder-length apart. In a fighting stance.

Problem: the audience can tell when an actor’s coffee cup is empty because it doesn’t move with the proper weight and the interior may be visible from some angles, but a full coffee cup is inconvenient to deal with on the set, and spills can damage costumes, props and makeup.

Solution: fill coffee cup with Gak. Provides realistic weight and isn’t readily distinguishable from other liquids when viewed briefly and from a distance (i.e., the audience’s perspective), but flows too slowly to readily spill.

This is the creativity crustacean

He alone controls all of an artist’s creative energy, motivation, and gumption. He determines when you work and what you do. He lives in the mind of artists- any artist- writer, painter, dancer, actor, singer, poets. You’ll know when he’s giving you inspiration because he offers you the pen.

He tries his best but he’s very small( and he sleeps a lot) so he can only offer you this help at odd times when he has the energy.

But fear not! He has been lifting. And he’s hoping to help you find your muse this year.

Q: “There’s a specific scene, kind of like farther in season one of Barry […] where you punch the glass and you kinda do this with your hands. What is your process for a scene like that?” 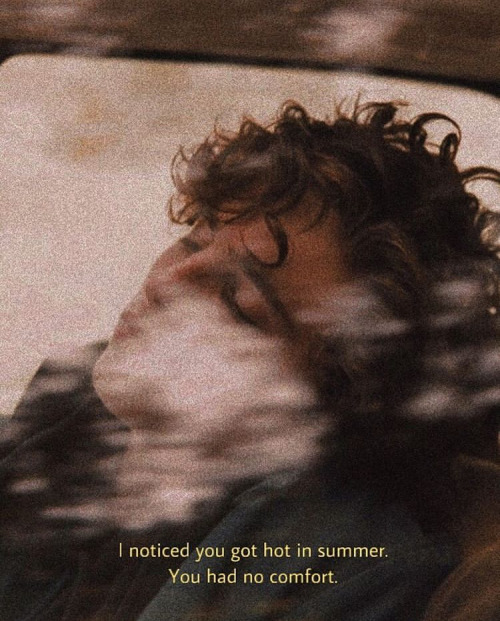 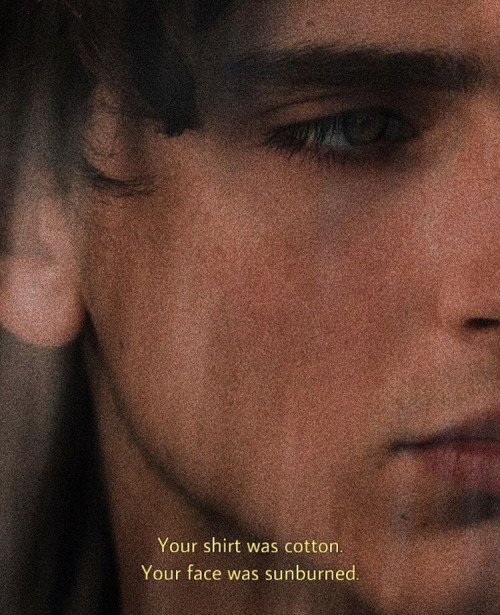 I think one of the reasons Good Omens speaks so intensely to so many people is how it handles abusive relationship dynamics and, of course, the deeply hopeful resolution that is so incredibly rare when this topic is explored.

Good Omens just handles and illustrates the concept of emotional trauma so well. Particularly as it relates to toxic relationships, and childhood emotional and psychological abuse.

A lot of the stories and allegories we get in modern media are about physical abuse. Here though, we see the fallout of controlling relationships. How subtle and deceptive and insidious they are. How, unless you’ve gotten lucky enough to gain some outside perspective, you can’t even see it for what it is.

Aziraphale is the compliant one. He really tries to see the good in everyone and he’s unintentionally an apologist because, through no fault of his own, he’s been completely brainwashed. Because he’s a good being, his priority isn’t himself, but others. Extending grace to everyone but himself is so intrinsic to who he is that he expects no reciprocity. Even though he can’t shake the feeling that something is off, he’s been taught not to trust himself and therefore continues to brush it off or to simply choose not to think about it. (Aziraphale’s self immersion in the hedonistic comforts of humanity is his chosen form of dissociation)

Aziraphale is NOT however, completely unrebellious. His priority, though, whether he’s aware of it or not, is self-preservation, as is invariably the outcome in a family situation like this one. He is very good at perceived compliance but ultimately motivated by other things. The first example we see of this is in giving his sword away in the garden. He follows this up with many small, mostly ignored acts of non compliance - his association with Crowley, his love affair with humanity, indulging his hedonistic tendencies etc. - without endangering his position, firmly on the side of the angels. Yet, like anyone who has ever been in this type of family dynamic, he is very motivated by fear. He fears consequences because he knows they will not be merciful. He mentions this quite a few times throughout the story, worried both for himself and for Crowley.

Crowley is the proverbial black sheep. He questions authority. If something feels wrong, he’s not going to let it go. Crowley has a very strong sense of right and wrong but where it differs from that of Aziraphale’s is that it is intrinsic. It relies on free will, on choice. Something can’t be purely right unless it is free from outside controlling influences. Force is never right, manipulation is never right. Crowley doesn’t believe in artificially imposed “morals” and he cannot reconcile the incongruence of heaven beating everyone over the head with “goodness” and forcing them to comply with it, especially when things like infantcide and crucifiction are involved and everyone is just supposed to be ok with that.

So he questions. He probably did so respectfully. “Respect your elders and betters” is definitely something you are browbeaten with in a dynamic like this. That, however, is a transgression that is not easily forgiven unless you drop it immediately and never bring it up again. Clearly, this is not what happened. And the consequence was being kicked out of heaven and punished. And he never really gets over it. He was betrayed by his family and that’s not something that ever heals right.

He “hung around the wrong people” because, under the circumstances they were the only others around. Crowley gives the distinct impression of a kid that was thrown out of his abusive family and inadvertently ended up in a gang of anarchists because self-preservation is something you learn early in a situation like that.

Heaven is very much an “ends justify the means” crowd. Of course, the “end” in this case isn’t particularly great either and in fact the only goal involved is the elimination of the other side, the perceived “evil” to Heaven’s “good”. Heaven perceives “good” as submission to the rules and they the enforcers of it. Hell perceives “evil” as the opposite of that but really it just boils down to choice.

Hell’s manifesto then, as it were, is really just “do the opposite of what Heaven wants” (i.e. chaos) But Crowley takes that a step further because he believes in the value of choice. It’s what he’s been pushing Aziraphale towards since they met.

What makes this story so delightful and so satisfying is that Aziraphale ultimately chooses to say no to his family. He chooses, well, to have a choice, and defend others rights to choice. He leaves the abusive dynamic and he chooses Crowley and himself and humanity. He learns boundaries and stops allowing himself to be controlled. And we get such a good representation of how hard that is to do. But we also get to see that he’s not going to have to do it alone. Crowley is never going to leave him on his own, not even when he says he is. And that’s what eventually drives Aziraphale to make the choice; Heaven’s controlling superiority or Crowley’s unrelenting support.

So he’s out there, alone, doing his best to survive and blend in until he runs into Aziraphale and finds a kindred spirit. And Crowley can’t help but to be drawn to Aziraphale because he’s different. He’s kind. Because, even though the angel doesn’t know it yet, Aziraphale is like Crowley and they’re destined, someday, to be on their own side.

Angst with a happy ending, indeed.

i guess aziraphale was serious about his promise in 1967 bc both times they actually dine at the ritz he looks like he half expects to be ravished right on the table: the first time when he asks “what you’re in the mood for now”,

that nervous, furtive glance, as if he’s about to ask something utterly obscene and scandalous; same after “enough of a bastard to be worth knowing”

except this time his expression is less nervous and more giddy, my boy permitting himself to enjoy the feeling of being desired for the first time in eternitay 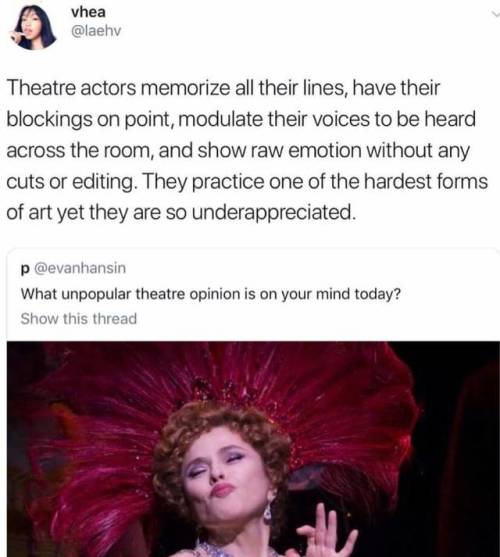 from my personal experience as an extra on big budget tv shows and films, many film actors are very mediocre at best. not all, many of them are amazing, but others, eh.

imo all actors need to be trained in both film and theatre actingthey are both goodbut many film actors aren't all thatactorsactingtheatreunpopular opiniontheatre tumblrmoviesbroadwayhollywood
3,673 notes
Loading...Show more notes
Reblog 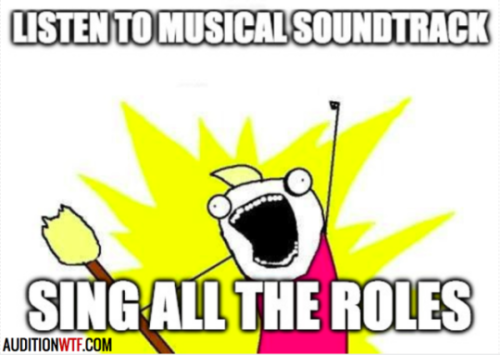 It may not be easy…but nothing worthwhile ever is. 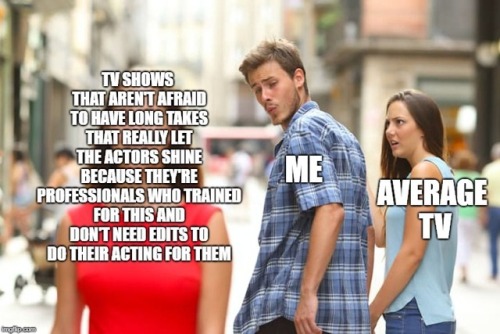 no shameacting is a CRAFTlet the artists practice their art!editing is cool and alllike it can be really really coolbut it's also a crutchlet me soak in a sweet-ass long momentand savor and absorb all the nuances of a prolonged connectionthat's why theatre's so great!life happening right in front of you!anywayactingtvmovieshaunting of hill housedaredevilatomic blonde
2,268 notes
Loading...Show more notes
Reblog