This is so wrong on so many levels. Here we go again, not just introducing a pathogen to the Native American population, but possibly ignoring that fact.

Excerpt from this story from ABC News:

New Mexico Gov. Michelle Lujan Grisham raised alarms with President Donald Trump Monday about ‘incredible spikes" in coronavirus cases in Navajo Nation, warning that the virus could “wipe out” some tribal nations, according to a recording of a call between Trump and the nation’s governors obtained by ABC News.

“I’m very worried, Mr. President,” Governor Lujan Grisham said, as she followed up on a request she made to the Department of Defense last Wednesday for a 248-bed U.S. Army combat support hospital (CSH) in Albuquerque, New Mexico. Grisham told Trump she had not yet received a response.

Wow, that’s something,“ the president replied.

She added: "And it could wipe out those tribal nations.”

As of Sunday, there were at least 128 cases and 2 deaths reported on the reservation, which has a population of over 250,000 and spans three states, according to the Navajo Department of Health and Navajo Area Indian Health Service.

The outbreak of the virus in the reservation is believed to have spread at an evangelical church rally in Chilchinbeto, Arizona, on March 7, according to a Los Angeles Times report. At least two Navajos have already died, the report said. 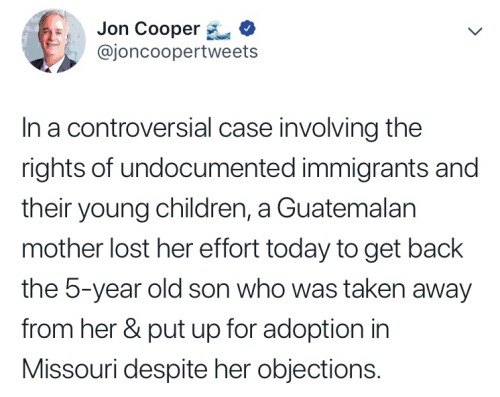 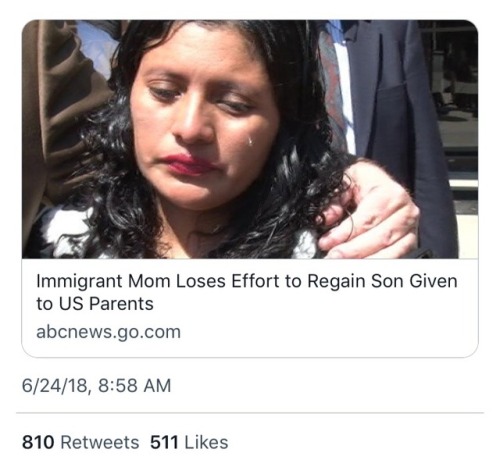 Just like I said. Illegal adoption. This article is dated 2012. Think of how many it’s happened to since. 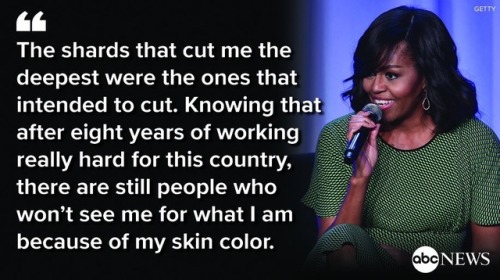 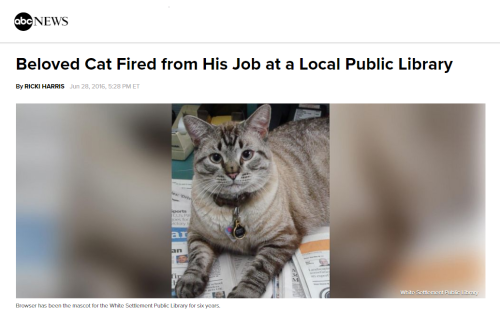 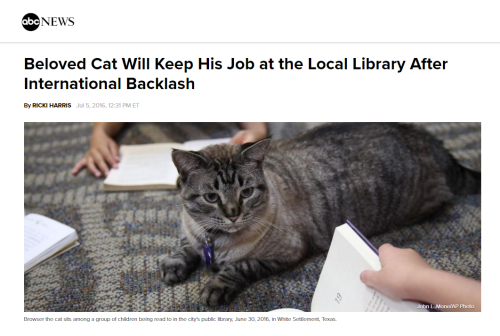 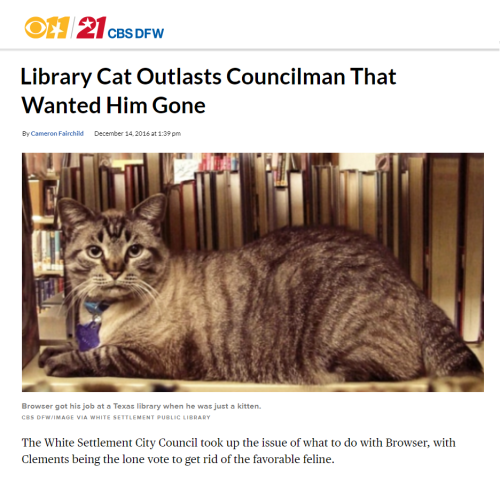 4
the trilogy of the centuryBeloved Cat Fired from His Job at a Local Public LibraryBeloved Cat Will Keep His Job at the Local Library After International BacklashLibrary Cat Outlasts Councilman That Wanted Him Goneabc newscbs dfwbrowserpigeon fancierisabelzawtunnochillatall
501 notes
Loading...Show more notes
Reblog

CAITRIONA. SINGING. IN GAELIC. A.K.A THE MOST BEAUTIFUL THING YOU WILL EVER HEAR 🎵🎵🎵🎵🎵

Timothée Chalamet about his name to ABC News

I was training for the 2017 National Championships. I was warming up, I did a little hop off of the ice, and just shattered my foot. Broke it.

SOMEONE ACTUALLY WENT TO AREA 51

I JUST SAW THIS ON THE NEWS

So I’m watching ABC news, and they put focus on Hong Kong protesters that allegedly doused someone they were arguing with in gasoline and set him on fire. Not the fact that a protester was shot by a police officer.

Now, I don’t condone lighting bystanders on fire, but it’s pretty telling that they didn’t mention that a protester was shot.

Bear in mind, ABC is owned by Disney. China is a huge moneymaker for Disney. They keep making their allegiance to the Chinese government clearer and clearer.

Look at him, LOOK AT HIM LAUGHING AND BEING THE PUREST HUMAN BEING IN HISTORY

Since New Horizons came out, Youtube decided to remind me this exists.

It’s bad enough the boomers go after video games but they had to go after Animal Crossing too…poor Tortimer, the police were after him. I mean how dare an NPC TALK to you without your permission or ask you for a FAVOR like any game does…also it must have took a lot of work to decide not to buy ALL the copies of the game and investigate both Wii and XBOX!!

Kelley ‘get down with yo bad self’ O’Hara

«It’s not love if it doesn’t destroy you»

“ME! is about embracing your individuality and celebrating it and really owning it.”

“The fans are amazing. They’re so dedicated and thoughtful.”