if you ever get the chance to live poetry instead of reading it, take it. i promise it’s worth it. shout the verses at the quiet night, laugh hysterically reciting a sonnet, fall to your knees in the middle of a soliloquy. don’t leave the words on their pages, make them burn your throat and shatter the universe.

A bleak night, silently drunk. Crying over a wicked desire for all the things i could never have. 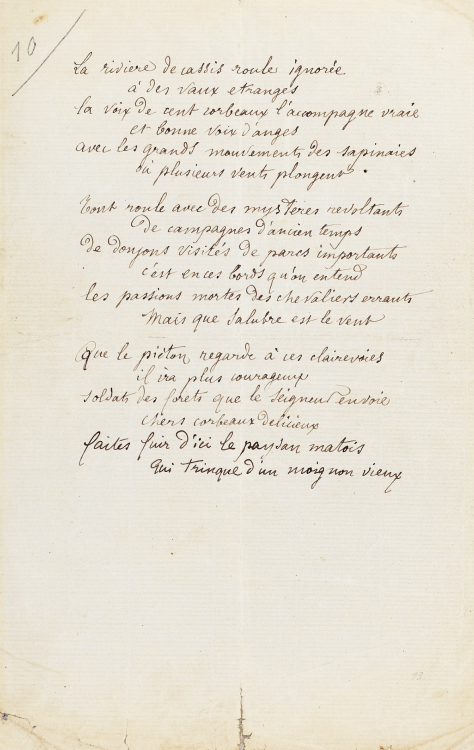 Manuscript for La Riviere de Cassis, a poem Rimbaud wrote for Verlaine in the summer of 1872.

what do all these beloved classic authors have in common? that’s right. none of them were straight. not a one. every single author on this list experienced same-gender romantic attraction during their lives. literary tradition is a hundred times more queer than what your high school english class would ever let you know 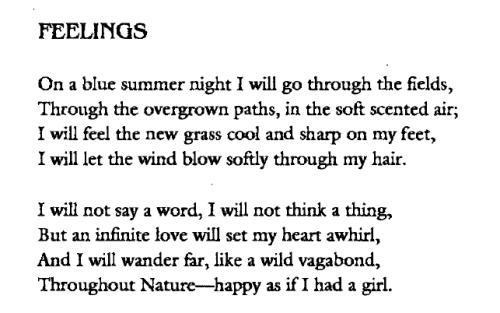 for more than a thousand years sad Ophelia

has passed, a white phantom, down the long black river

The song Time to Dance was based on this novel.

Survivor - Chuck Palahniuk
The song The Only Difference Between Martyrdom And Suicide Is Press Coverage is the first line of this novel.

Choke - Chuck Palahniuk
Build God, Then We’ll Talk is a quote from this novel.

Diary- Chuck Palahniuk
The quote ‘Just for the record, the weather today is…’ from the song London Beckoned Songs About Money Written by Machines is a running theme/quote in the novel.

Fever Era, Panic’s aesthetic was quoted in Rolling Stone Magazine to have been inspired by the movie and novel.

Rolling Stones magazine states that Ryan re-read Alice in Wonderland while writing Pretty. Odd. It inspired the album artwork and the track Mad as Rabbits. Bredon also later stated that the line ‘And I never, never, ever do a thing about the weather for the weather never ever does a thing for me’ from the Alice in Wonderland’s film inspired the line ‘I know it’s sad that I never gave a damn about the weather, and it never gave a damn about me,’ from Do You Know What I’m Seeing?

A Season in Hell - Arthur Rimbaud

every epigraph in The Goldfinch by Donna Tartt 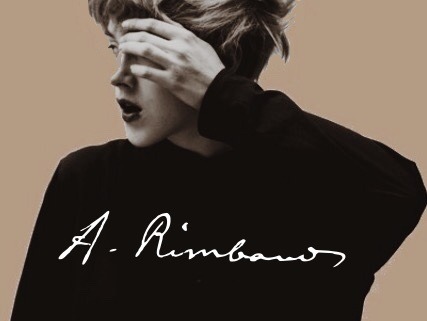 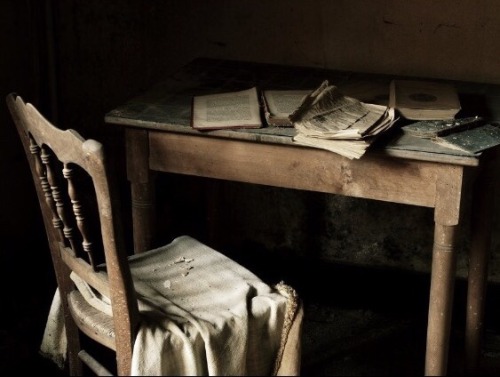 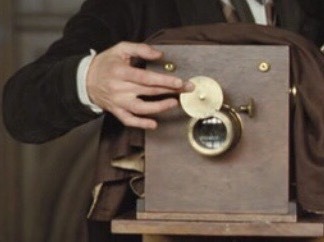 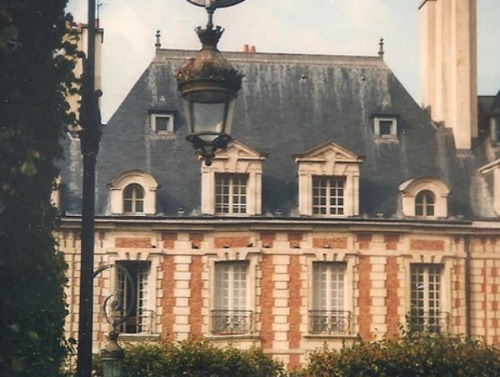 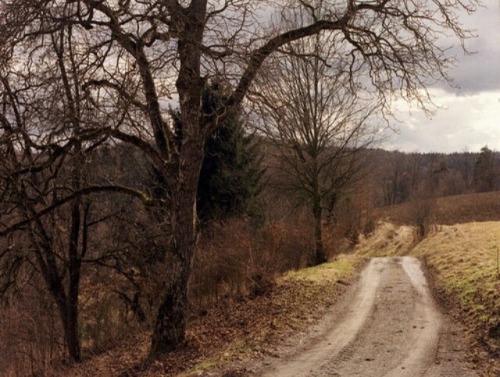 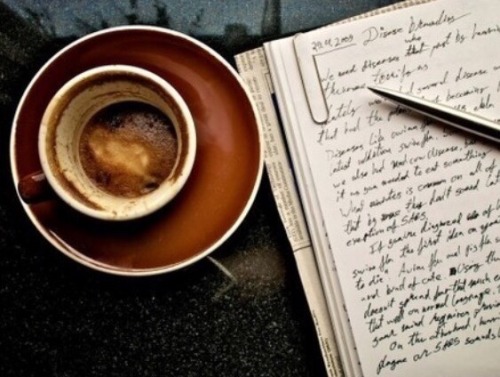 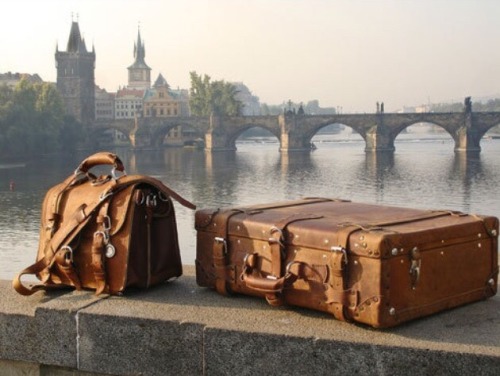 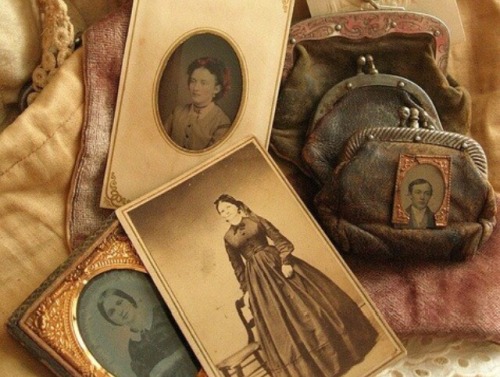 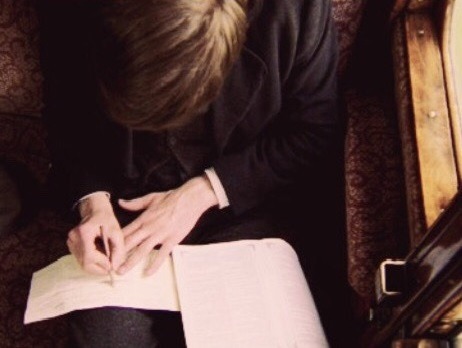 Aries: “Whose hearts must I break? What lies must I maintain? - Through whose blood am I to wade?”

Taurus: “True alchemy lies in this formula: ‘Your memory and your senses are but the nourishment of your creative impulse’.”

Gemini: “Genius is the recovery of childhood at will.”

Cancer: “By being too sensitive I have wasted my life.”

Leo: “Come from forever, and you will go everywhere.“

Virgo: “I turned silences and nights into words. What was unutterable, I wrote down. I made the whirling world stand still.”

Scorpio: “I believe I am in Hell, therefore I am.”

Sagittarius: “I’m intact, and I don’t give a damn.”

Capricorn: “Life is the farce which everyone has to perform.“

Aquarius: “My wisdom is as spurned as chaos. What is my nothingness, compared to the stupor that awaits you?”

Pisces: “A thousand Dreams within me softly burn” 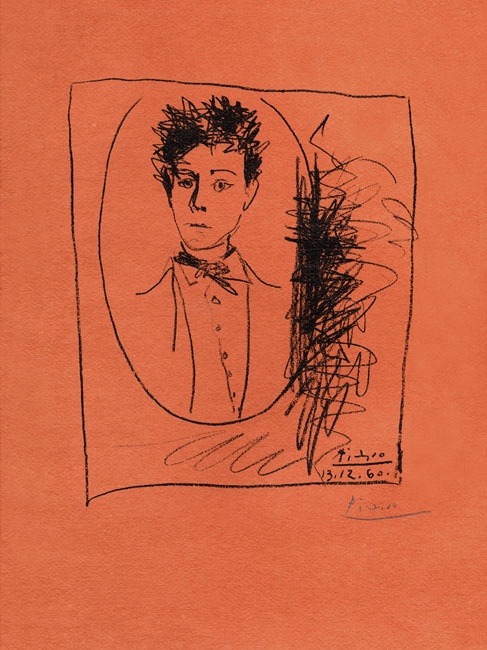 arthur rimbaudpablo picassoart
2,357 notes
Loading...Show more notes
Reblog
The poet is really a thief of fire.
—  Arthur Rimbaud, from a letter to Paul Demeny, May 15, 1871. 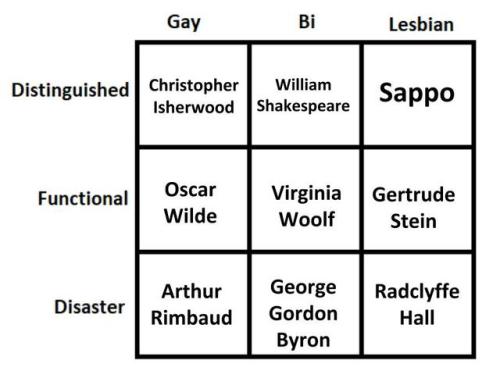 but also Lord Byron was the definition of disaster bisexual

alignment chartslord byronoscar wildevirginia woolfgertrude steinwilliam shakespearesappoarthur rimbaudchristopher isherwoodradclyffe hallyes it's weird to assign labels to people who existed pre existence of these labelsbut this is also a shitty memeand also i just wanted to cyberbully byron from beyond the graveradclyffe hall was only a minor disaster compared to the other two tbh
2,154 notes
Loading...Show more notes
Reblog
All forms of love, suffering, and madness. He [the poet] searches himself. He exhausts all poisons in himself and keeps only their quintessences.
—  Arthur Rimbaud, from a letter to Paul Demeny c. May 1871
arthur rimbaudwritingpoetryletters1870's
1,647 notes
Loading...Show more notes
Reblog
The morning after love, then, in sadness: ‘Do you know I have destroyed you?’
—  Arthur Rimbaud, in an excerpt from First Communions, featured in Arthur Rimbaud: The Complete Works
arthur rimbaudfirst communionsarthur rimbaud: complete workspoetryprose
1,588 notes
Loading...Show more notes
Reblog
Nature is awakening and becomes drunk again with sunlight.
—  Arthur Rimbaud, from The Orphans’ New Year’s Gift.