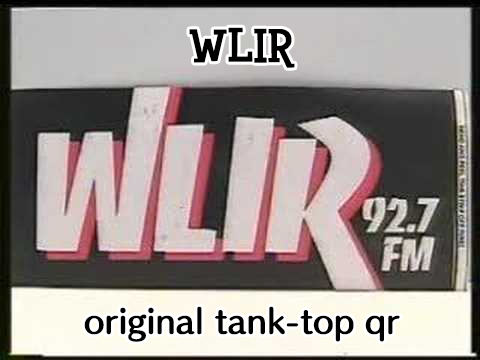 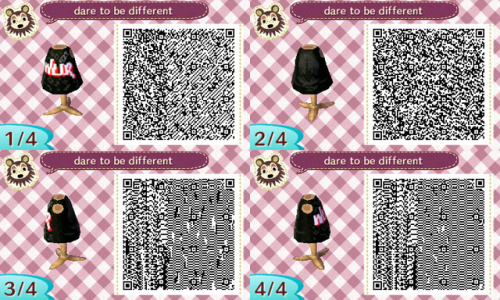 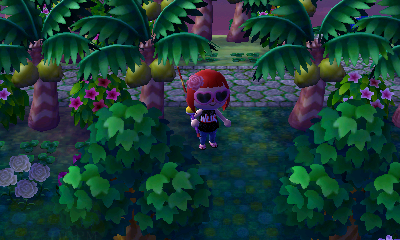 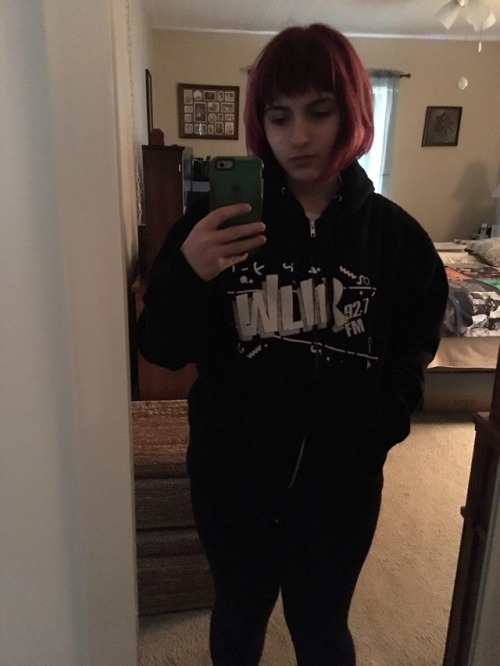 summer is around the corner and i wanted a tank top for my character, and since im on a new wave kick this year i decided to make a WLIR radio logo one seeing as it was simple enough. the squiggles are based off my own WLIR hoodie and their catchphrase was “dare to be different”

i suggest checking out the documentary of the same name, dare to be different, if you really wanna know about the lore of the WLIR station in the 80s. wear it if you wanna look cool ig 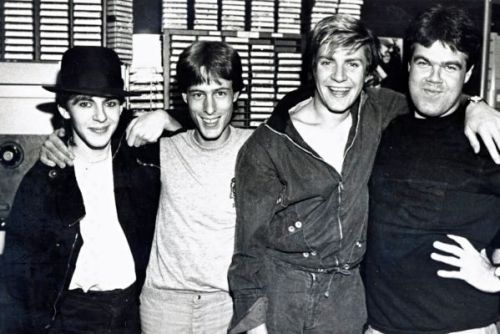 Duran Duran comes to WLIR studios on Fulton Aveune in Hempstead in 1980.

Radio interview? Phone TV interview? Who knows…all I know is that it’s 1981, Phil is in a “old man hat” (what are those really called again?) and he dgaf. Chewing gum and saying shit.

“You know, I really had to sort of…take of me clothes and live a little.”
and
“oooooh look ‘e missed a note!” (Phil imitating “lady tapers”)

random things (of note):
-interviews between 1980 and 1981 are great because he doesn’t really know what’s ahead of him (or does he?)
-I am pretty sure he did instantly regret that line about Steve Hackett…but it’s weird because, at that point it’s not like he left recently
-so f-in cute, I can’t help it
-so, did any singles from Face Value get played on “black radio stations”? I am truly curious? If so, was this the first instance of crossover in the AOR age?

So Lonely - The Police
Broadcast live from My Father’s Place
Roslyn, New York 1977 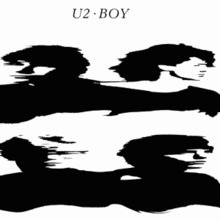 In the early 80s I worked for a radio station. Well, work isn’t exactly the right word. I volunteered at the radio station in return for tons of swag, concert tickets and the chance to maybe inch my way into a real job there. Did I ever mention that I wanted to be a DJ? I did. It wasn’t until I started doing commercial voice overs at the radio station that I realized I have a terrible radio voice.

So I volunteered my time, mostly doing night shifts answering the phone lines for WLIR. It was called the Airline. All of us straight out high school kids who manned the phones were called Airliners. It was the greatest non paying job of my life.

I hadn’t thought about it at all until I borrowed my mother’s car yesterday and got the chance to listen to some satellite radio on the way to work. I found a station called 1st Wave and heard some songs that sent me back to those early days of new wave and my time at WLIR. And then the host of the show spoke. And I knew his voice before he said his name. Larry Dunn. One of the first DJs I worked with at WLIR. I heard his voice as I was driving down Fulton Avenue in Hempstead on my way to work and this is important because when I worked at WLIR they were located at 175 Fulton Avenue in Hempstead. So I had a slew of memories all coming together in one glorious coincidence. It was beautiful.

I started thinking about the fun I had there, everything I learned, the DJs and producers I worked with, the Christmas parties where people like Johnny Rotten strolled in, all the musicians I got to meet during broadcasts…what a great experience that was.

Mostly I remember this album. U2’s debut. The PD I was working with threw it down on my desk and said, we have ten of these to give away. Some new band out of Ireland. Larry’s going to play a song from it and the first ten callers win the album.

The song started. The phones lit up. By the time I wrote down the name of the ninth winner I knew this band was going to be huge. I wrote down my cousin’s name next to number 10, had the album sent to him so I could take it from him. Yea, I cheated. But damn if this album wasn’t worth it.

So now I’m off in search of the people I worked with on the Airline, to find out what happened to all the DJs I knew from those days and to listen to 1st Wave and Larry “The Duck” Dunn on my way to Hempstead this morning.