I just love free food, and you look like Tfue.

A little something for

hope this makes your day 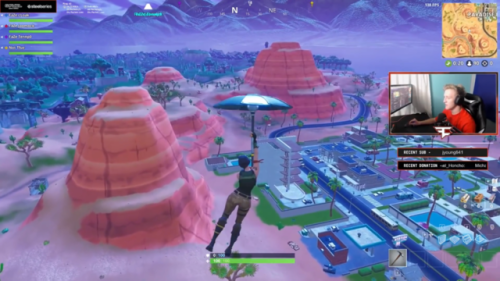 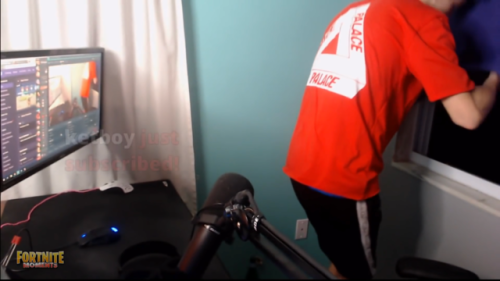 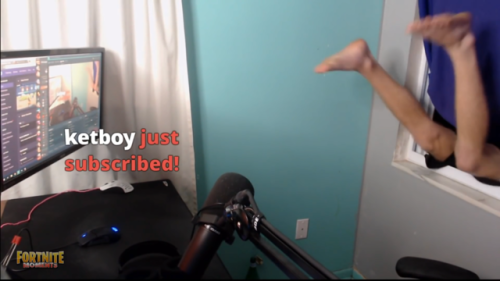 me seeing people hate on Melbourne CATS because of the design when there’s literally a production where Tugger wears a wifebeater and chrome pants.

Cats the musicaltfueyou can't hate melbourne when there are plenty of worse ones out therelike i love the tuggerwifebeater one as well even if it's disgustingbut chillcats is supposed to be hot garbage
16 notes
Loading...Show more notes
Reblog

i feel like corinna doesn’t realize when she’s not being treated as good as she’s treating her significant others. she’s been so supportive of tfue their whole relationship and it just doesnt go both ways. he’s never stood up for her once when people call her a gold digger or a clout chaser. truth is she’s given him just as much (actually more) money and just as much clout tbh. i dont like turner one bit.

she just wants to be loved :/ it makes me so sad to see her being treated like that :( 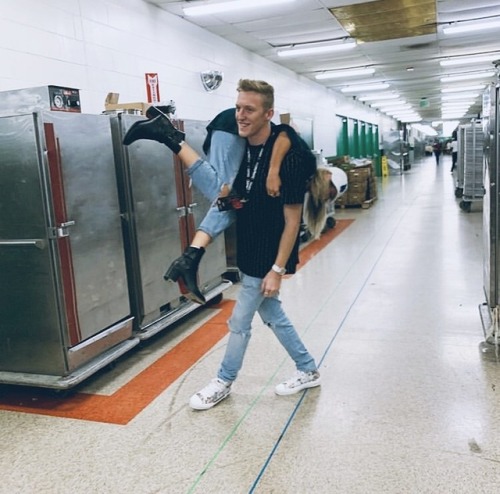 FaZe Clan is firing back to Tfue after demanding the release of his contract and suing him in a lawsuit.

TMZ Sports reported, FaZe is suing Tfue over the breach of his contract and claiming he “betrayed” the team.

21-year-old Tfue (real name Turner Tenney) is one of the top gamers in the world – and has earned MILLIONS of dollars thanks to his dominance in Fortnite.

Earlier this year, Tfue called out FaZe Clan publicly – painting himself as a victim who was taken advantage of by a big gaming team who pressured a then-20-year-old to sign an unfair contract.

The biggest issue at the time was that Tfue claimed FaZe Clan’s contract called for 80% of his brand deals and 50% of his merchandise profits … and Tfue felt it was unfair.

But now, FaZe Clan is firing back in a lawsuit filed in federal court in New York … essentially saying boo-hoo, you signed the contract and need to live up to it.

“Though a rookie athlete, Tenney was an adult when he signed his contract,” FaZe says … adding, “An initial rookie contract is a risk that the organization takes; most young players young careers never take off.”

In fact, FaZe Clan says they believe Tfue has made more than $20 MILLION in earnings since joining FaZe Clan in April 2018 and he’s only forked over $60,000.

FaZe says TFue was just your average “skilled gamer” when they found him – and they transformed him into a bankable gaming pro.

FaZe says the deal they have in place with Tfue locks him up until 2021 – and the fact he’s trying to bail is complete BS.

Corinna insists she's single. Ok sis. but we don't care if he's the love of your life, we care cause he's toxic af. girl your relationship status is your business. No one here gave a rat's ass about the tfue rumors. influencers' continued naivety about the world outside the bubble that is LA is annoying. Im over it.