(It’s from an amazing horror webtoon called “Sweet Home” by Youngchan Hwang and Carnby Kim, in case anyone is wondering. It’s free to read!) 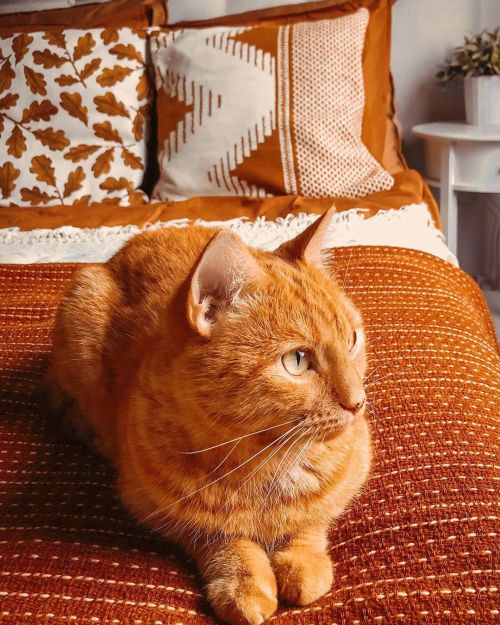 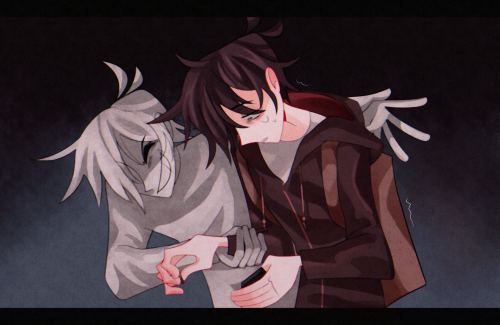 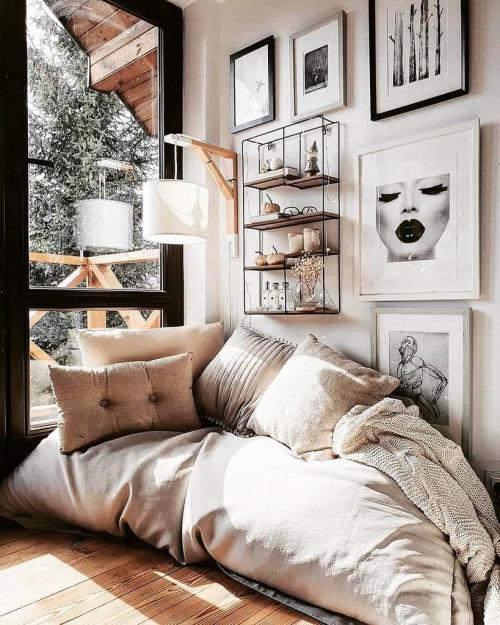 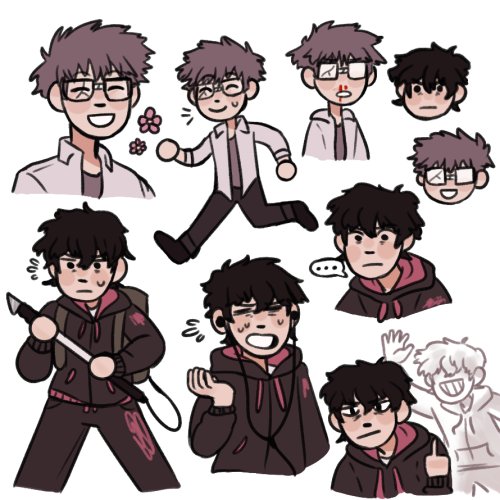 “You Are My Home” - Digital Oil Painting

You are the one who reaches through the dark
When I’m afraid you warm the air
And when I close my eyes to sleep
You are my peace, you are my prayer

Please see the pinned post at the top of my Tumblr for my links if you’d like to help support me in saving for a safe place to live! 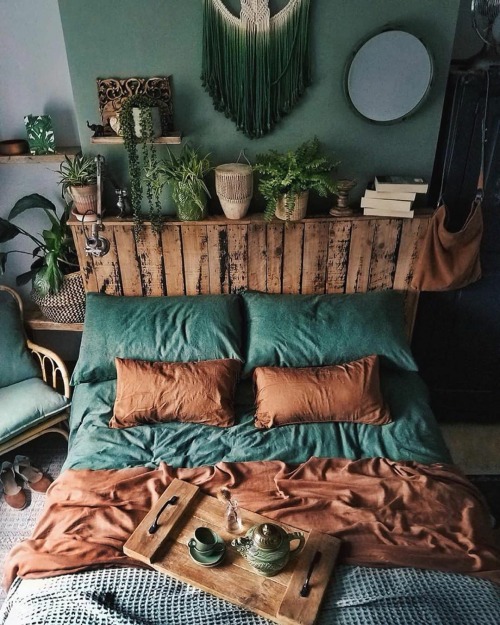 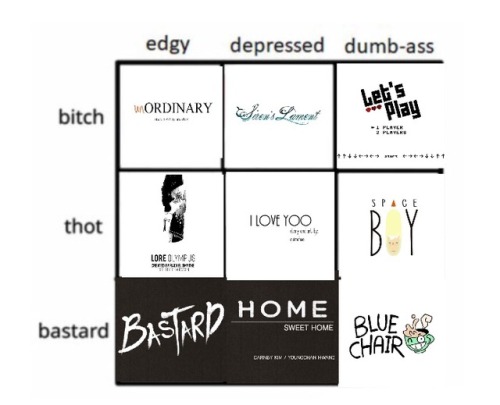 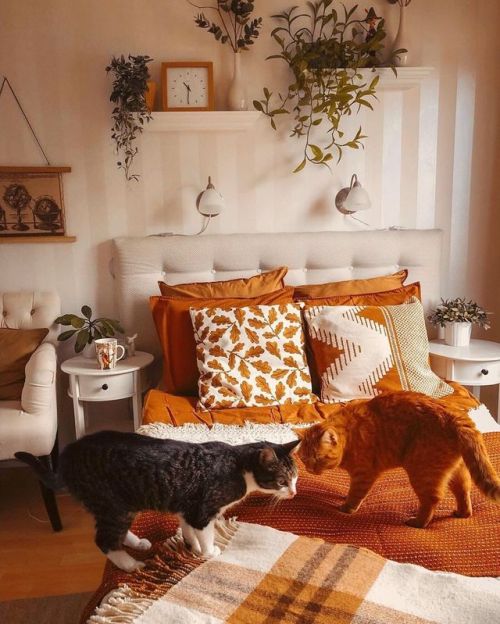 Two young men with disabilities, Onishi Yuu and Ishida Kenji. Their disabilities made their high school lives different from other students. The youthful story of the two who build a special friendship!

2.) My Boo aka Transparent Cohabitation

When you have an invisible roommate.

3.) At the End of the Road aka What Lies at the End

After a car accident, Taemin finds himself in the body of Siwon, a victim of bullying at school. No longer a pushover, he starts standing up for himself but then meets Woojin, an old friend from the past. Somehow, Woojin immediately picks up Taemin’s ‘scent’ from Siwon. What happened between these two in the past and how will it affect their future?

Wolfgang Goldenleonard, the 4th Prince of the kingdom, returns to the palace after years of living in hiding. He rejects everything about his new royal life, but is intrigued by the mysterious and dutiful Shin Soohyuk, a catamite of the King. As Wolfgang slowly opens up and learns the ways of the palace, Soohyuk begins to see something special about the wild, unkempt, and stubborn young prince. He might just be the one Soohyuk has been waiting for… the one who could light the flame of rebellion.

Upon first sight Machida Yuki knows that she doesn’t want anything to do with Naruse Shou, but how can she keep her cool when he is a part of the basketball club she manages?

As Landon and Rachelle venture into falling in love with one another, they hit ruptures in the road. The more they learn about each other, the more they discover about themselves in the midst of encountering jealousy, scandals, accidents, and misunderstandings. Despite the losses and hurt they face together, they reconcile and create an unbreakable bond that guides them not only into a stronger relationship, but also to self-acceptance.

7.) My Beautiful World aka My Shiny World

Every person in this world changes, it could be anything like their desires or personalities. What if behind a person smiles hides a dark malice or depression? How will someone react to it if that person have the ability to see their hidden facade? This is the story of a girl who can see the ever changing form of humanity as she dives into the mysterious realms of the unknown and real life

Dogged by pain and misfortune from the very beginning, Shin-Ae decides she wants nothing to do with people nor anything to do with romance. Although content with her unsocial, boring, loveless existence, her lifestyle is challenged after she ruins an unsuspecting strangers’ clothes.

The serious Ito and the child-like Nishi meet by chance during a single player game of “White Line Game” on the way home from school. Falling in-love, Ito gets frustrated over the fact that they only get to rendezvous on the white line and suddenly kisses Nishi. From high school, college and then to adulthood… A deeply moving work depicting the lives of two men who are madly in love with unchanging feelings within changing realities.

Lunarbaboon is a half man/half moon monkey trying to make sense of it all.

A runaway werewolf, Lumine, meets a witch boy named Kody and is being hired to work as his bodyguard. Lumine, being determined to befriend Kody, tries everything to get Kody to trust him, while Kody tries to keep Lumine away from him. Their life gets even more complicated after an unfortunate event that leaves them to try to survive on their own.

A reclusive high school student is suddenly forced to leave his home due to an unexpected turn of events.

Nyarla and Ghast are living in a trendy city by the sea, that seems to be hiding some disturbing secrets

Aria Wintermint lives in a city with her roommate Gug, who just so happens to be a tentacle monster.

Taeyi hears a familiar melody fill the empty halls and makes his way to the old music room. He knows his brother is dead, but he can’t help but hope, maybe, just maybe…it’s his brother playing his favorite song. When he slams open the door, however, he finds Seheon, the new transfer student, at the piano. Disappointment comes crashing down and Taeyi can’t control his anger. How dare Seheon play his brother’s song? How dare he smile? How dare he say he loves jazz? “If I ever catch you playing the piano again…that’ll be the end of you.” And with that begins their story, as unpredictable and visceral as jazz.

Mel, a renowned heart surgeon, lives a carefree life with sex being a tool for joy rather than a show of affection. Then she meets someone that turns her view of love and life upside down. This story is about two people that meet with minimal expectations but soon become enthralled in a relationship that changes everything about themselves.

Vance just wanted to make the most out of his college experience under a totalitarian regime, and if that meant hacking into the university to assign himself a hot female roommate, then so be it. The last thing he expected was to be dragged into a crazy conspiracy to overthrow the government by his most-definitely-not-female roommate. Between failed dates, failed grades, and successful hacks, Vance will slowly begin to question the morality of his actions and the true price of freedom.

Receptioning the newcomers is a task for YuYang, and he ends up helping the unsociable and towering LiHuan, the kind of person that does everything to be disliked. But after better knowing each other, he discovers that the giant isn’t that bad of a person at all…

There are a few unusual things about Cafe Goyo. Number one, their coffee sucks. Number two, their customers never order off the menu. And number three, Yohan, the cafe manager, is deaf. So when Soohwa joins as a part-timer, though he is not expected to learn how to make good coffee, he is asked to expand his sign language vocabulary beyond the words, “higher,” “pay,” and “please.” But when Yohan offers to give him private lessons, Soohwa is reluctant. Not because he doesn’t want to study, but because he has a “hard” time around Yohan. Like, literally. He gets hard. Whenever he hears Yohan’s deep, sexy voice.

Once young friends, Haebom and Taesung have grown distant after tragedy brought them under one roof as family almost 10 years ago. Things get more complicated in their last year of high school as now they’re… classmates too?! 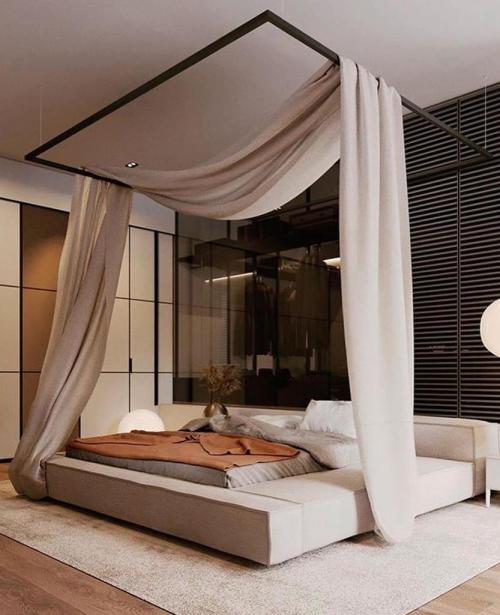 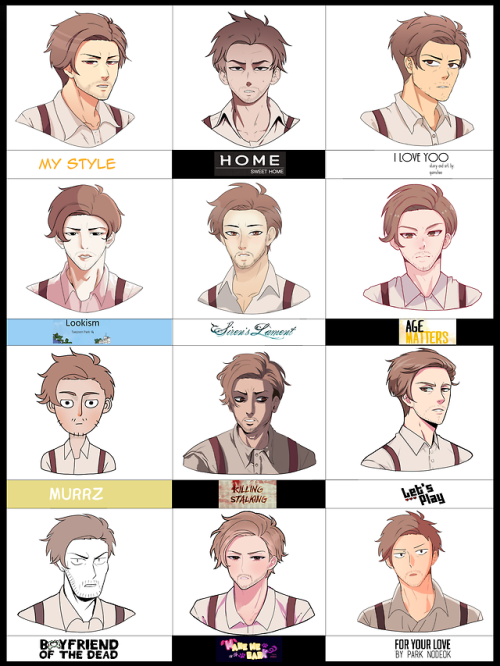 My OC Taka in 11 different webcomic styles, 8/11 of these can be read for free on webtoons and I highly recommend them all ^.^

Just in case you can’t read the labels, here is a list of all the comics in order from left to right:
Home Sweet Home by Youngchan Hwang
I Love Yoo by Quimchee
Lookism by Taejoon Park
Siren’s Lament by instantmiso
Age Matters by Engelicious
Murrz by Murrz
Killing Stalking by Koogi {Lezhin Comics} *Explicit
Let’s Play by Mongie
Boyfriend Of The Dead by Ushio
Make Me Bark by Sagold {Lezhin Comics} *Explicit
For Your Love by Park Nodeok 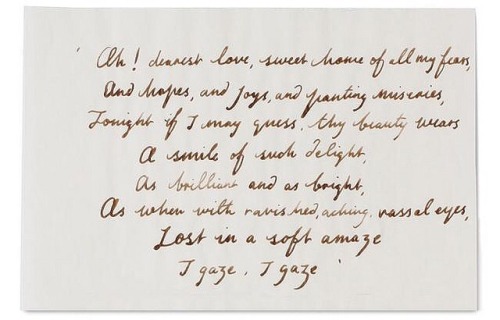 Ah! dearest love, sweet home of all my fears,
and hopes, and joys, and panting miseries,
Tonight if I may guess, thy beauty wears a smile of such delight,
As brilliant and as bright
As when with ravished, aching, nassal eyes,
Lost in a soft amaze
I gaze, I gaze
-John Keats 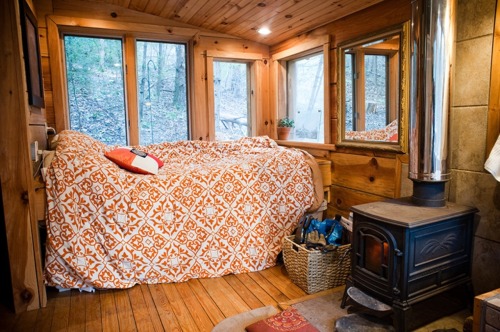 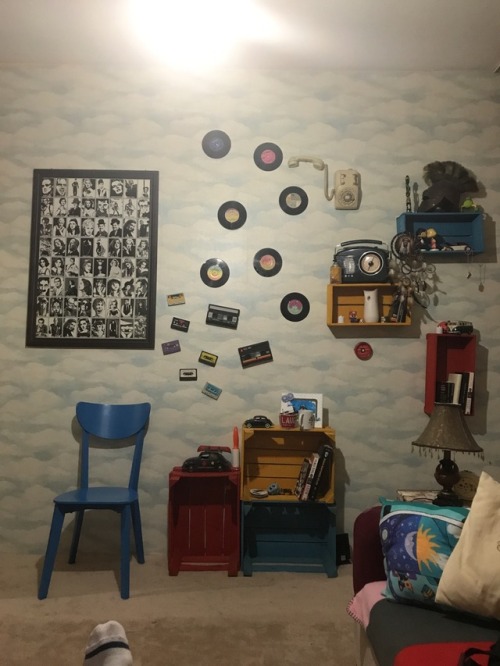 ➳ “A miracle is about to happen to an unattractive loner guy.”

➳ Fortunately, there is more to that. It started off with a highschool student being awfully bullied, then he decided to transfer for a change. One day, he woke up to a new body who had absolute physical features. Then his life started changing slowly.

➳ One of my favorites

➳ “Having a handsome, kind and caring boyfriend like Elios means the world to Emma. Even a look at him makes her heart flutters. But little does she know about a secret lies deep in their relationship. What is the said secret?”

➳ At first, you would think that it’s probably some stupid secret— relationship problems which includes cheating etc but IT IS NOT.

➳ ROMANCE-THRILLER. It started off very strong for you to proceed

➳ Gives Death Note vibes, and again, one of the few books I’m willing to wait for every update

➳ “A sexy supernatural story about being out on your own, finding your dream apartment and discovering that your new place is haunted by a handsome spectral stranger from another dimension. Sure, HE can’t see you and YOU can’t touch him, but who said every relationship starts out perfectly?”

➳ The summary sums it up, it’s very cute and heart fluttering but things could escalate hasty. It’s romance but with a tad of thriller and mystery, if you ask me

➳ The art style is a masterpiece!

➳ “After binge-watching beauty videos online, a shy, comic book fan masters the art of make-up, then sees her social standing skyrocket as she becomes her school’s prettiest pretty girl literally overnight. But will her elite status be short lived? How long can she keep her “real self” a secret? And what about that cute boy she likes? Could you imagine if he found out the truth?”

➳ The infamous True Beauty, began with cute and sweet talks but as the story goes on, this is where your loyalty lies. Is Suho the one you want? Or is it Seojun? Or both— nope.

➳ Also you could learn some things about make-up and fashion

➳ “Nobody paid much attention to John – just a normal teenager at a highschool where the social elite happen to possess unthinkable powers and abilities. But John’s got a secret past that threatens to bring down the school’s social order – and much more. Fulfilling his destiny won’t be easy though, because there are battles, frenemies and deadly conspiracies around every corner.”

➳ You wouldn’t understand such things at first, nevertheless it gets better and better where there are lots of dramas on the doorstep.

➳ Every character is good and well-made. And there aren’t much stories that has good characters where they need to encounter developments later on.

➳ I’m not fond of fantasies but unOrdinary here also talks about real life situations, where life is unequal and standing at the top of the pyramid means well. While being at the bottom comes down to being nothing.