they are the backbone of society 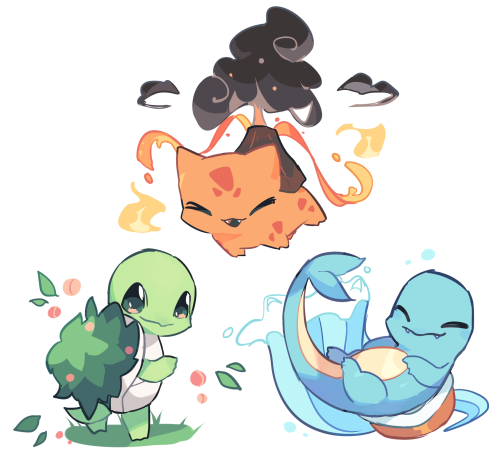 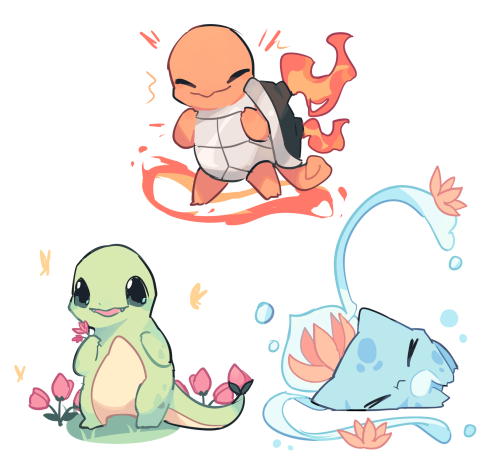 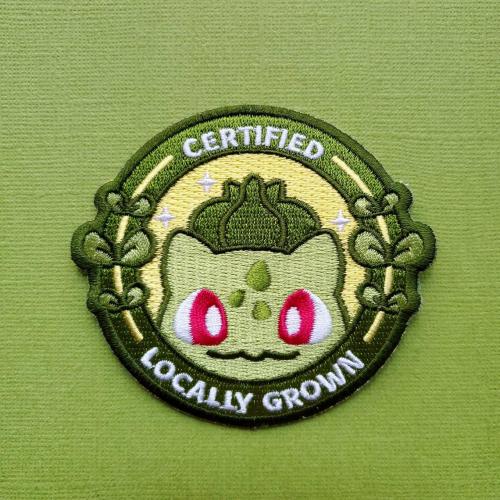 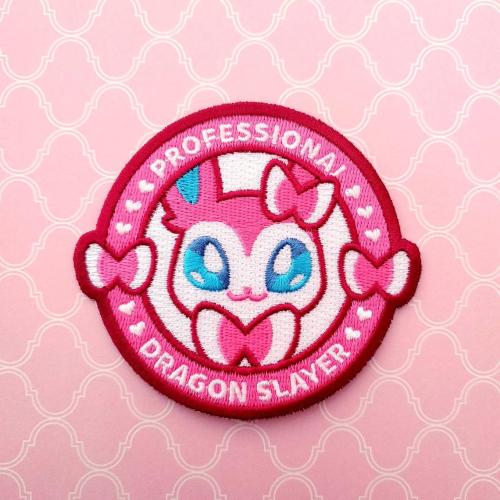 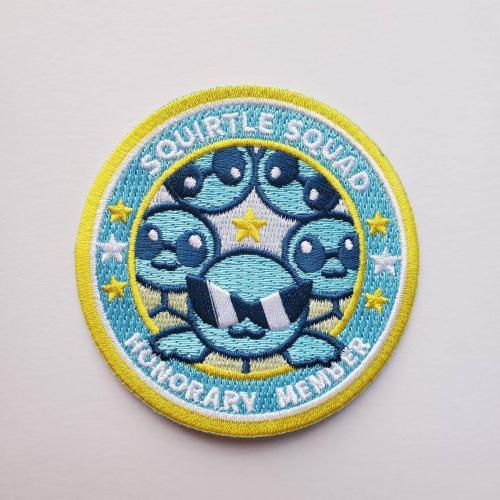 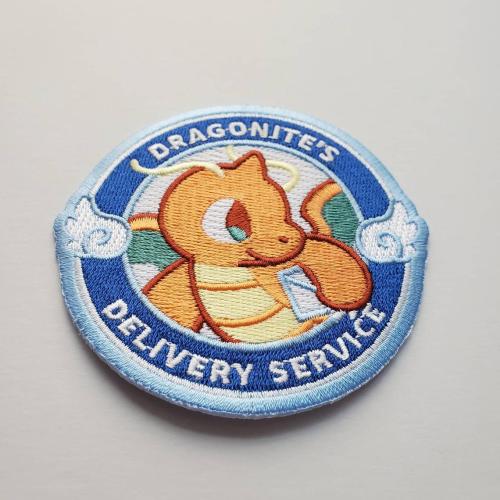 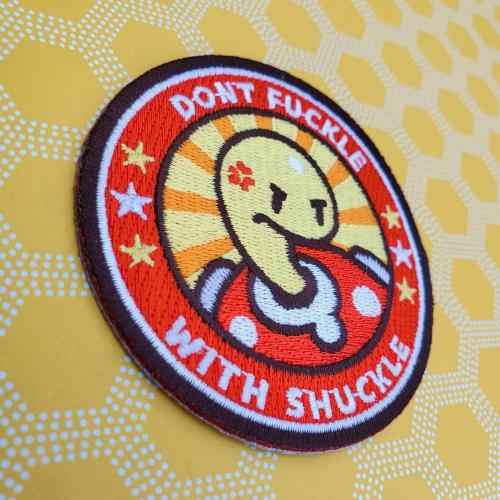 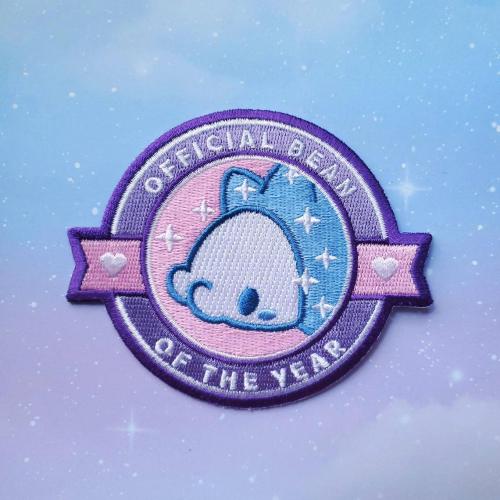 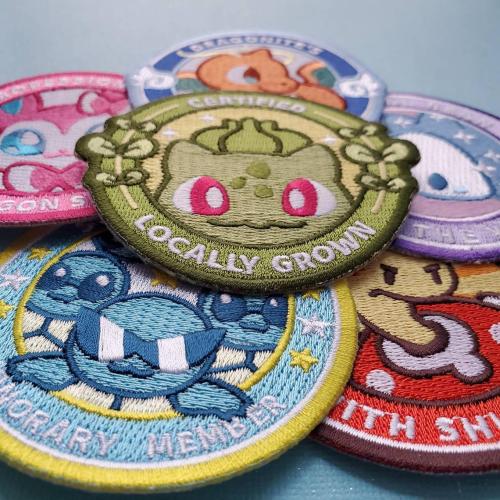 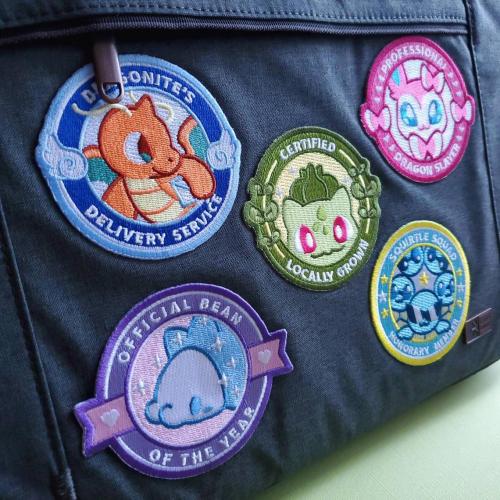 Pokemon Patches made by Adorablush 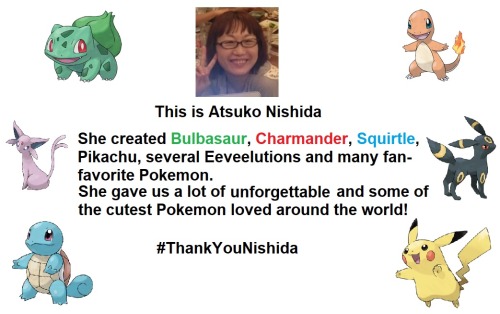 Atsuko Nishida is one of the most underrated artists ever. She created the mascot, some of the most iconic Pokemon ever but she doesn’t get much recognition and a lot of people don’t know about her. This is just a little appreciation post for her. #ThankYouNishida

Joke: Gyrados was originally the final evolution of the Dratini line because they are all long and blue.

Broke: Game Freak swapped around Butterfree and Venomoth during development, which is why Butterfree has more similarities to Venonat than Caterpie and vice versa.

Woke: Blastoise was originally completely unrelated to Squirtle and Wartortle, with its own pre-evolution, but was made into the final evolution at some point during development, presumably due to redundancy.

pour several ones out for Wartortle 2 and BabystoisePokemonSquirtleWartortleBlastoise
30,438 notes
Loading...Show more notes
Reblog 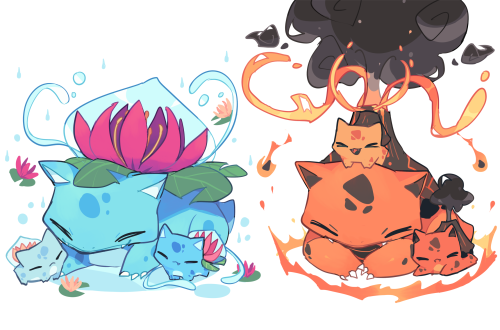 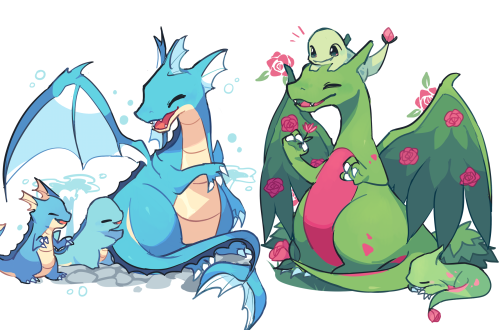 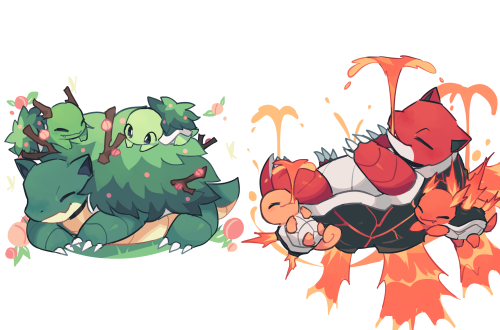 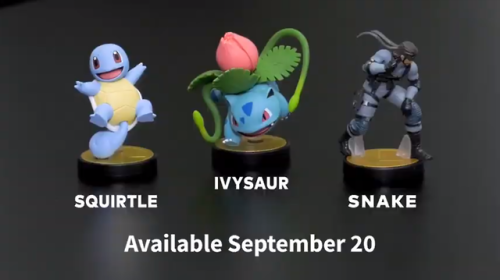 A lot of people are posting starter tiers so I decided to make my own :)

I always think that Red and Blue Rescue Team have the best Pokémon game box art ever made for the fact that both of the box art versions are connected with each other.

My take on an Alolan Squirtle line with some scale patterns from green sea turtles and the shells of leatherback turtles! 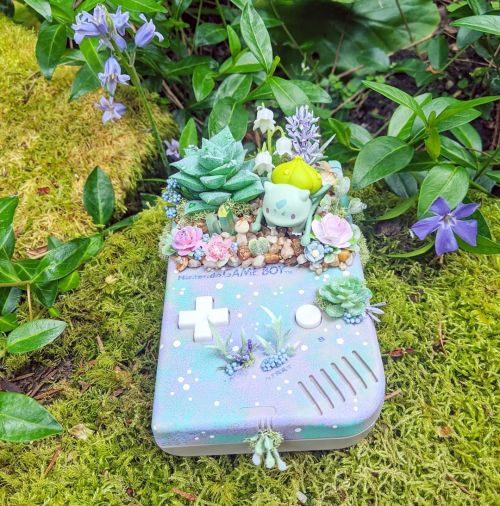 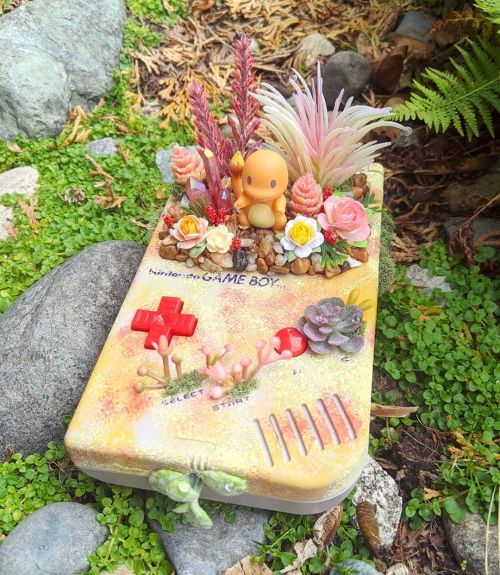 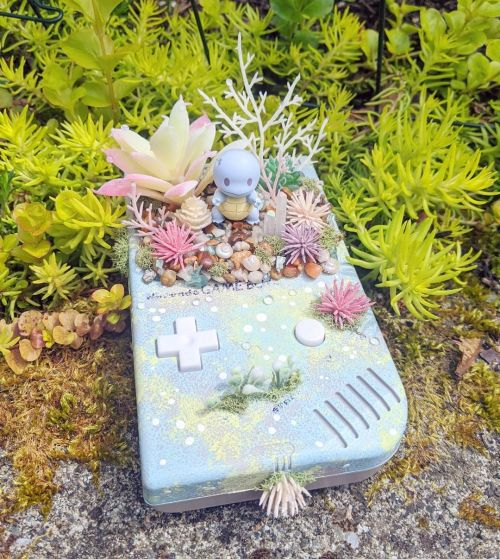 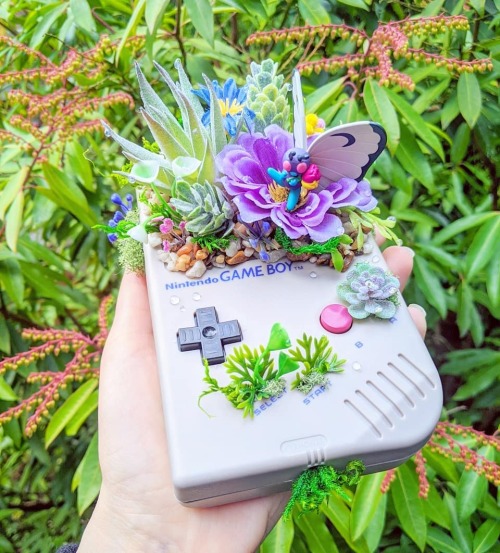 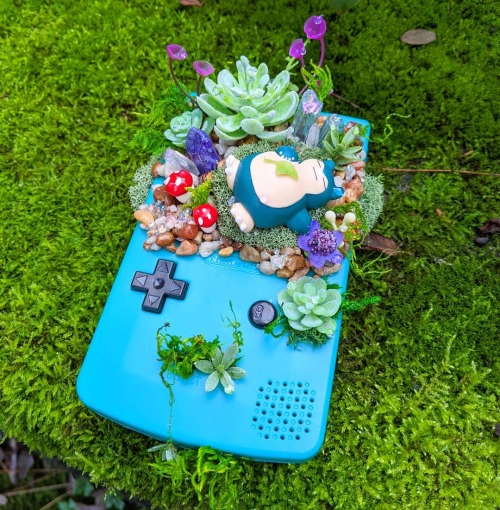 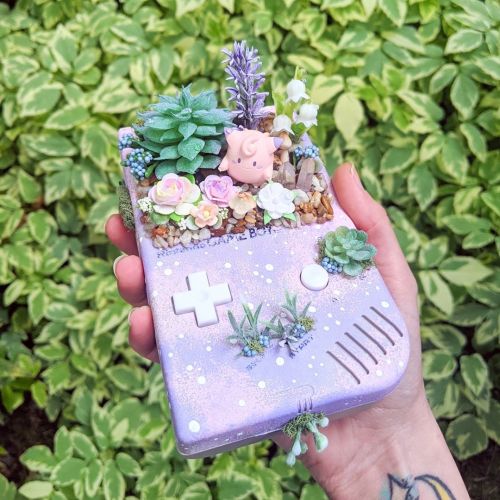 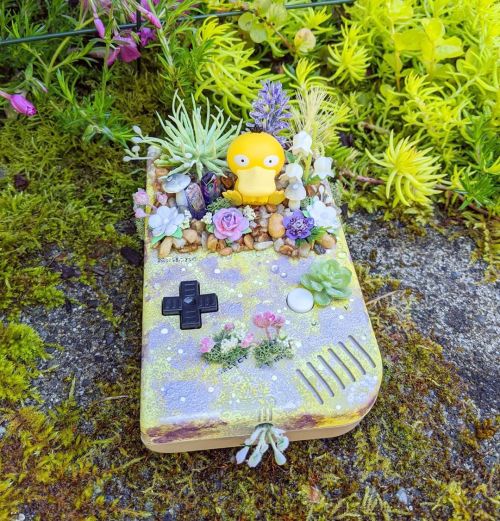 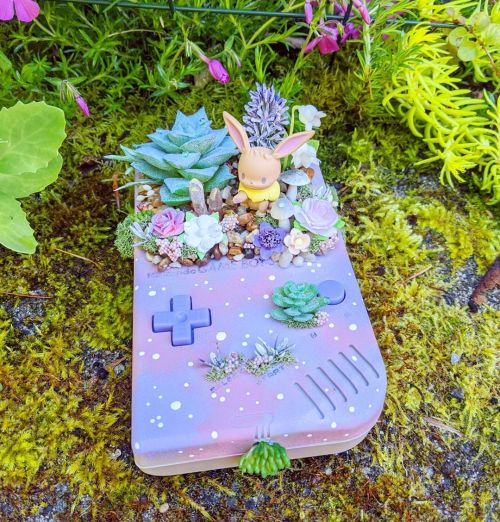 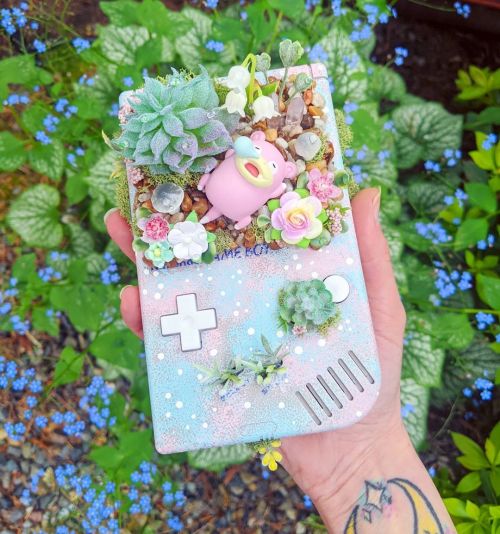 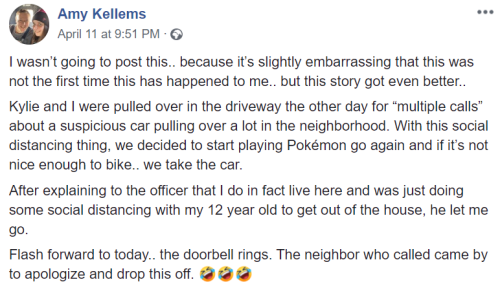 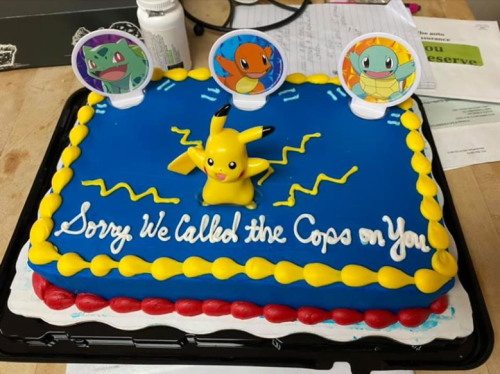 This is so sweet! 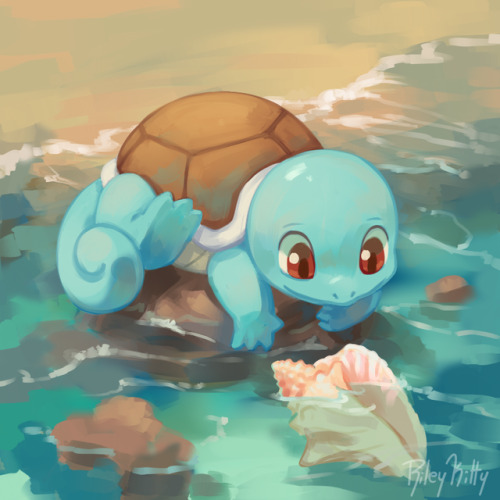 A curious little squirtle has discovered a treasure!