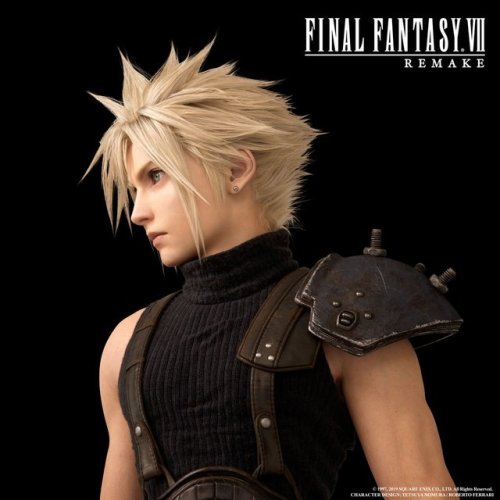 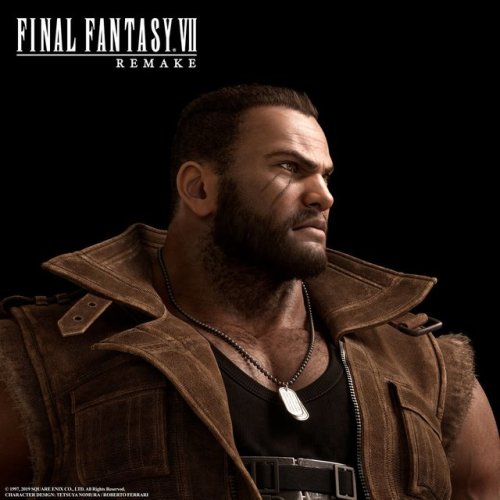 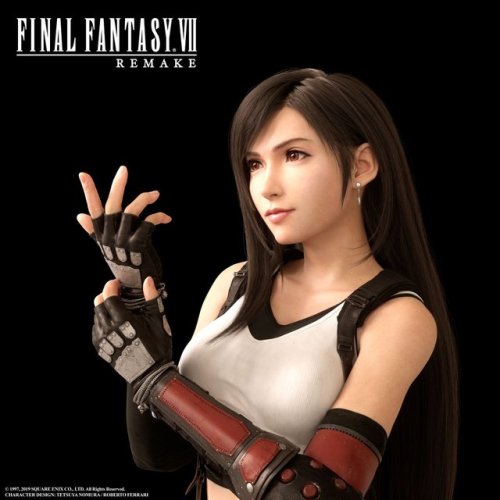 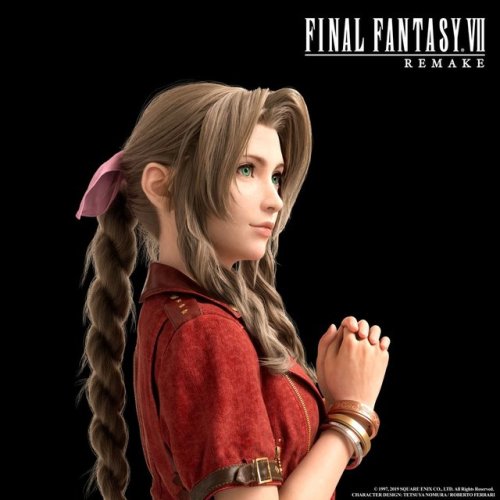 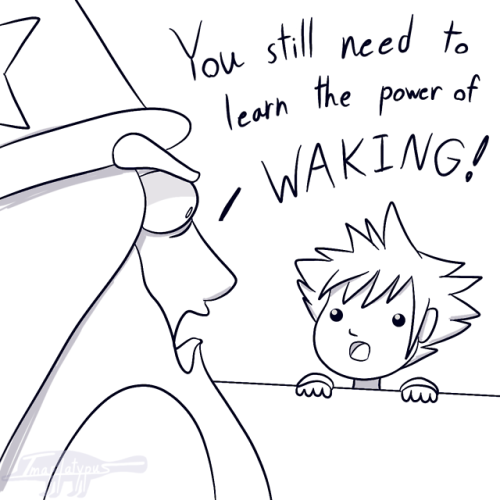 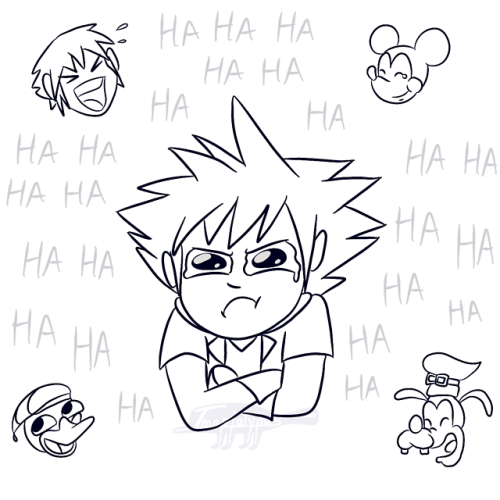 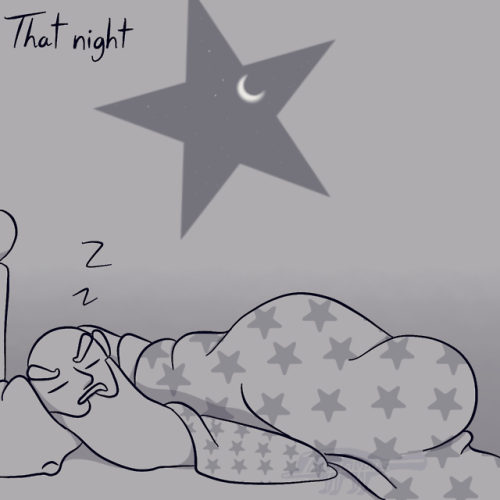 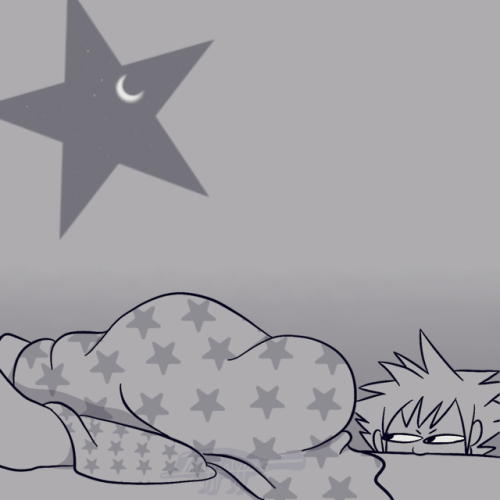 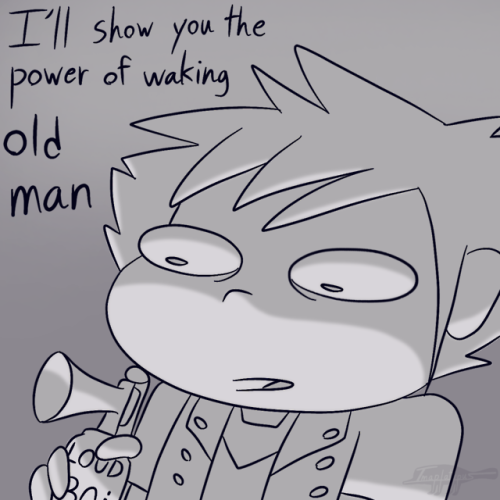 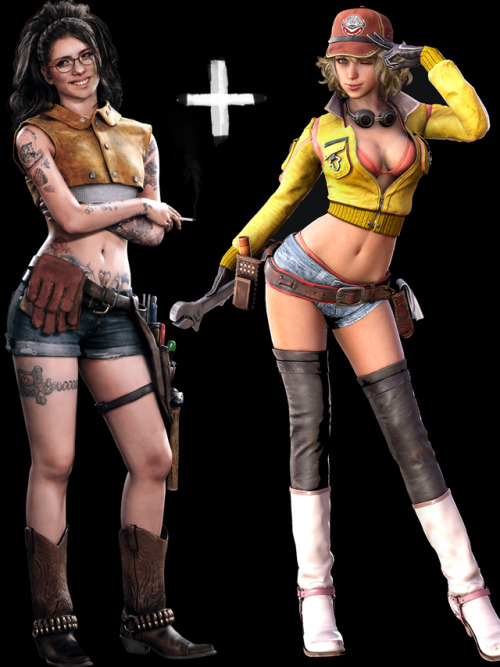 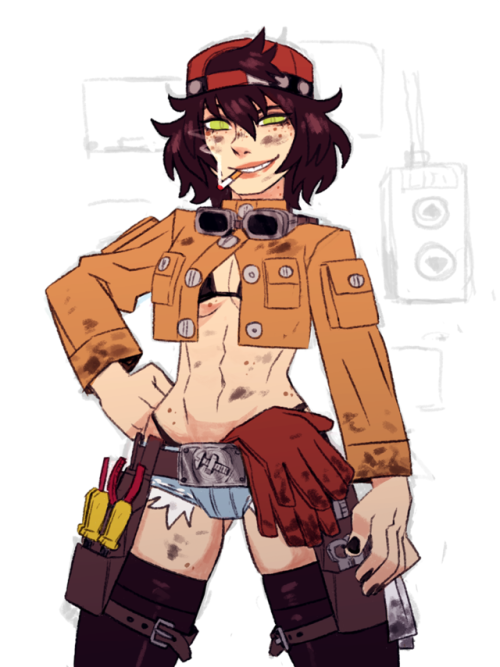 with one simple math equation….we can actually achieve the pinnacle of hornily designed mechanic girl…. 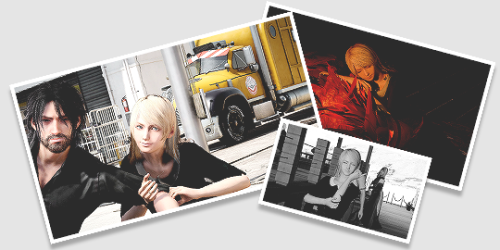 #let them stay together gdi

So here’s a bunch of confirmed stuff from the Ultimania, for those who want to read through it all in a single place.

Kingdom Hearts: The World Ends With Final Fantasy Versus XIII

I’m fairly certain I’ve decoded the secret ending & of course Nomura can completely change any premise he wants but the secret ending of Kingdom Hearts 3 is not as random or obscure as it seems to be. Let’s investigate….

Fans are gagging over Yozora’s resemblance to Noctis but there’s an obvious reason. It’s a massive hint to where the plot is going. Nomura wants to tell the original storyline of Final Fantasy Versus XIII which is NOT Final Fantasy XV in any way shape or form. The original plot of Final Fantasy Versus XIII, people gifted with the sight to see death’s light after being involved in near death experiences themselves. This Reddit user explains it better than me because for one, it’s been so long since I heard this storyline, it’s so ignored, I almost wondered if I made it up myself, & two, this user had a little more information than I had. (never heard about the Goddess)

This plot explains why Final Fantasy XV had so many night related anthems, (Noctis, Luna, & the moon) while having little to no moon/night related plot. This also explains why Yozora has a red eye. (The death sight)

Part of the reason why it took me this long to connect the dots is because I had no knowledge of another video game called, The World Ends With You

Another Nomura game that is based on death & reapers. It’s a game based in Shibuya that has players fighting for their lives, literally. You have a certain time frame to reclaim your life or the reaper gets you. (Paraphrasing, like I said, I never played it)

With Final Fantasy Versus XIII & The World Ends With You both having death as it’s main theme, & both games having a certain Kingdom Hearts 3 Director in common, it’s not rocket science to break down the secret ending now……

Sora & Riku both woke up in Shibuya (once again, the town The World Ends With You is based in) after Sora went on some LIFE SACRIFICING mission to bring Kairi back. Sora never returned (see KH3 ending) which of course has Riku going in after him……..

Notice the different colors? The different scenes? Both didn’t enter Shibuya at the same time (Riku arrived later) and with The World Ends With You & Kingdom Hearts for that matter having alternate words, it’s easy to assume they’re in different realities. Sora, is in TWEWY, which is not that far fetched considering he has already met the protagonist of that game, Neku.

While Riku is in another Shibuya, Final Fantasy Versus XIII (Verum Rex) as we saw when Yozora was staring at Riku. (He’s staring because he sees the death light on Riku)

Either both Sora & Riku are dead, or close to it. It’s not a coincidence at all these death omens are centered on that secret ending. Yozora’s appearance confirms it, it’s just a lot of people have no knowledge of FFVersusXIII’s original plot so it’s goofy, petty, or strange to see “fake Noctis” in KH3, but it’s not. It’s a red flag of what’s next. Oh & add the fact that we had no Final Fantasy (another game about DEATH) references in KH3, (looks like it’s because we’re getting a FF theme series) that it’s kind of obvious the next series is going to take on a serious tone. An older tone, as it should considering KH fans are old enough for this material 17 years later after KH1. I’m more excited for this plot than any KH storyline in the past. We’re finally getting the dark story Nomura always wanted to tell….

This scene is of course a Kingdom Hearts reference but it’s also a Versus XIII reference as well. The moon is the light that the death seers depend on. I see you, Nomura!

the “my husband is gone, hence the angsty beard” look™ (insp.)

my friends are my power 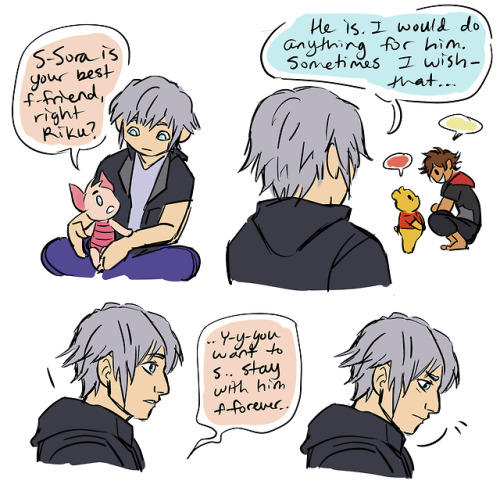 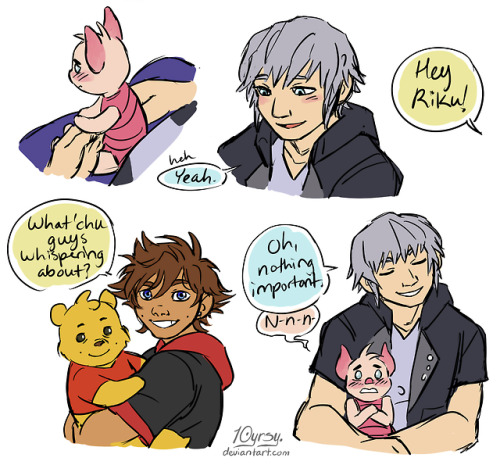 I’m home. I walked tall…and though it took me a while… I’ m ready now.