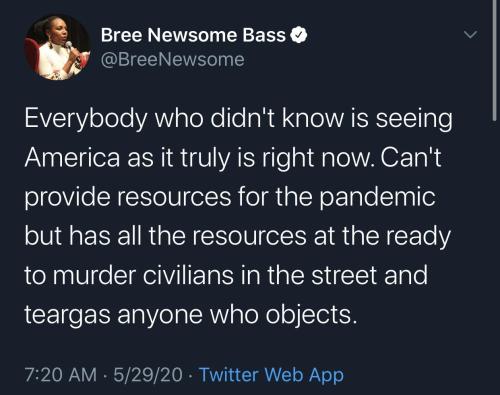 “It’s not in the budget”

Her reaction to seeing my face after our nap

“My cat Blackberry has done this before but my friends told me it was really impressive and I should share..” 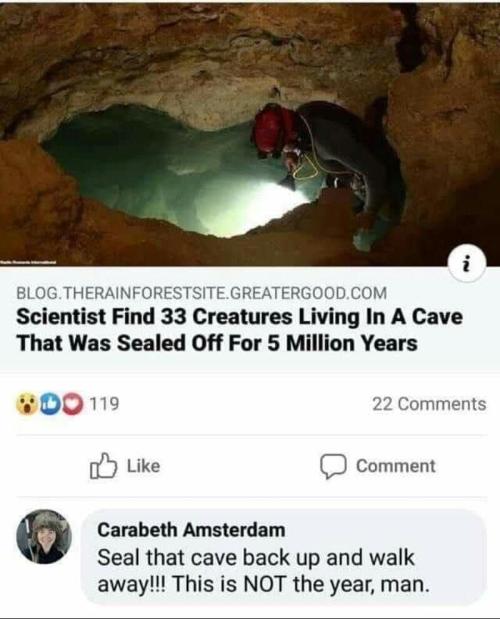 Seriously dude, it’s not the time 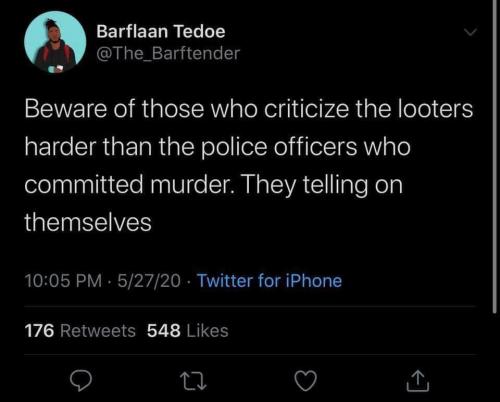 Practically yelling it from a megaphone Didn’t know birds got this attached to their humans.

Might need a whole semester to cover this chapter

A Russian, an American, and a British admiral were having a drink on an American aircraft carrier. They were talking about the bravery of their sailors.

The Russian said, “I will demonstrate the bravery of our sailors.”

He calls a sailor over and says, “Jump off the ship. Swim under it and climb back up.”

The sailor promptly salutes and jumps off the flight deck, swims under the ship, climbs up the davits and stands in front of the admiral and salutes.

The Russian says, “That, gentlemen, is courage.“

The American says, “That’s nothing.”

He calls over a PO and says, “I want you to jump off the bows. Swim under the ship to the stern and then return.”

The PO salutes, jumps off the bow, swims to the stern, and climbs back up to stand in front of the admiral and salutes.

The American says, “That, gentlemen, is courage.“

The matelot comes to attention and salutes.

The admiral says, “I want you to climb the highest mast on the carrier, jump off, swim under the boat from bow to stern and then from beam to beam then climb up the mast and do it again.“

The matelot looks at the admiral and says, “You can fuck right off, sir!”

The admiral turns to the other two and says, “And that, gentlemen, is courage.”

Your name has meaning

Ducklings on some lily pads

Student: Can I borrow a pencil?

Teacher: I don’t know, can you borrow a pencil?

Student: Aha, but I clearly meant to ask for permission. Since you and the rest of the class understood my intent perfectly well, and the word “may” to show permission is rapidly falling out of fashion, there is nothing wrong with asking you whether I can borrow a pencil.

Teacher: Possibly so, in colloquial speech. Discerning context can help us decipher the nuance of each sentence on a case-by-case basis. However, as your teacher, my task is to teach you the intricacies and nuances of the English language with rigor, so that you may have a greater mastery of the language in order to effectively and precisely control what you want to communicate. In this case, the difference between the words “can” and “may”.

Student: Point taken. May I borrow a pencil?

Teacher: No, you may not. The state cut funding for education again. 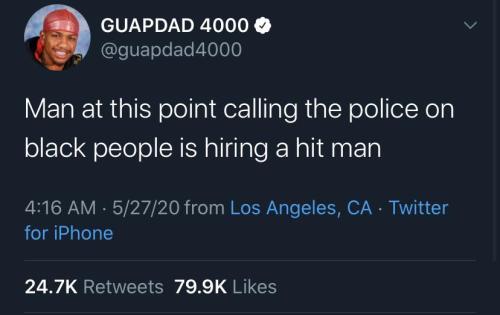 That’s why they call…