FFXIV followers don’t you dare spoil me I’m only at the level 53 quests, but so far my impression of Heavansward is that it’s basically an elezen harem anime with dragons and religious bureaucracy as a backdrop 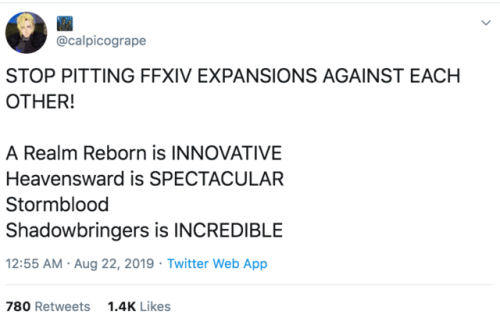 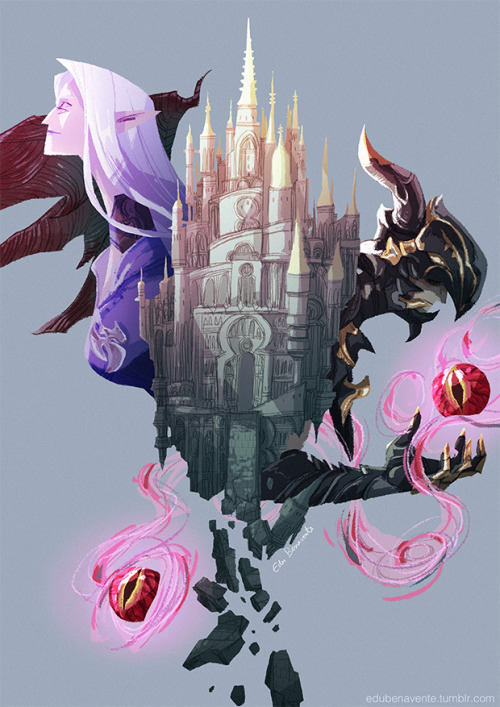 My homage to Ishgard and Heavensward

Now you can buy this print in my shop! 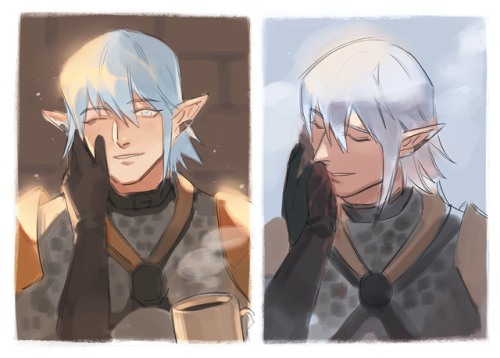 I like that all three of the main guys in Heavensward are bastards. As in, two of them are nice people who happen to be bastard sons of nobility, and Estinien is just a bastard in general. 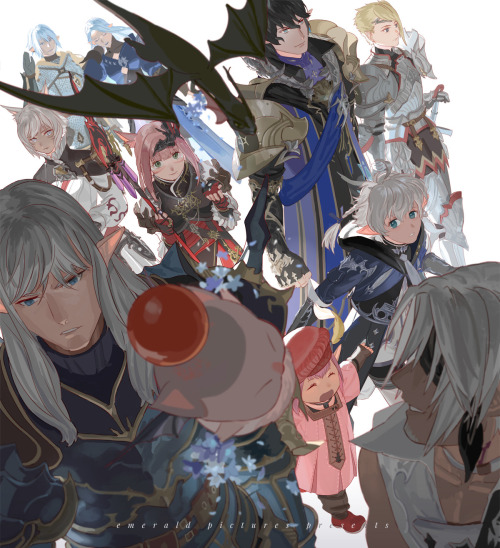 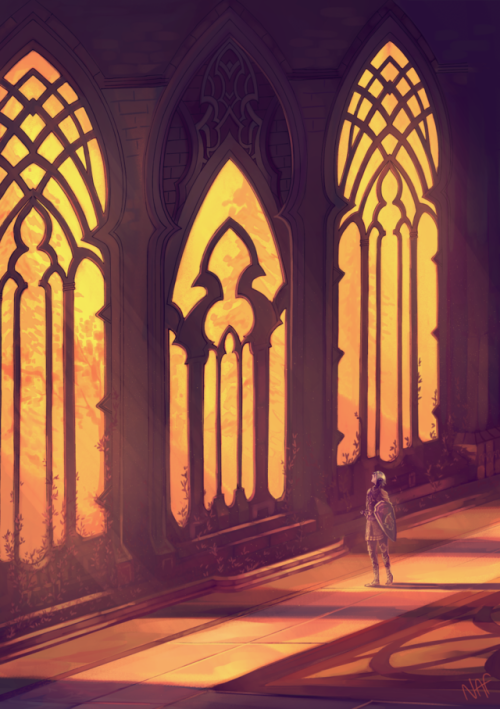 ffxivff14heavenswardhaurchefant greystonefanartnafartshewwo guess who got into xiv and blitzed the entire msq in a month and a half
708 notes
Loading...Show more notes
Reblog

Spoilers for Heavensward and Stormblood below.

Evidence: Genuinely believes his father who until that point has done nothing but destroy his family and his nation with an iron, cruel fist, will be swayed by tears of true love, as though he is some kind of storybook princess.

Evidence: A powerful enemy spy was like, “I think you’re pretty neat,” and he just straight up believed her even though she’s one (1) degree of separation removed from the most well known military general in the continent, who has a stated and evidenced interest in destroying all of Eorzea’s governments.

Evidence: Clearly knows about the WoL’s drink-phobia and regularly forgets it but he’s a sweet lil guy so we let him do that. Plus he looks adorably flustered when he remembers two seconds later.

Evidence: The temple knights are approximately 60% traitors, none of them are capable of hiding their treacherous nature, and every single time we point out a new traitor, he is shocked and apalled.

Evidence: Has watched every single chocobo in his country fly, but was somehow staggered by the revelation that there are flying mounts in other regions.

Evidence: Lauded and respected warrior who has never at any point considered the strategic merits of flying combat even though, and I cannot emphasize this enough, all the chocobos in Ishgard can fly, and was immensely shocked to learn that’s a Thing. 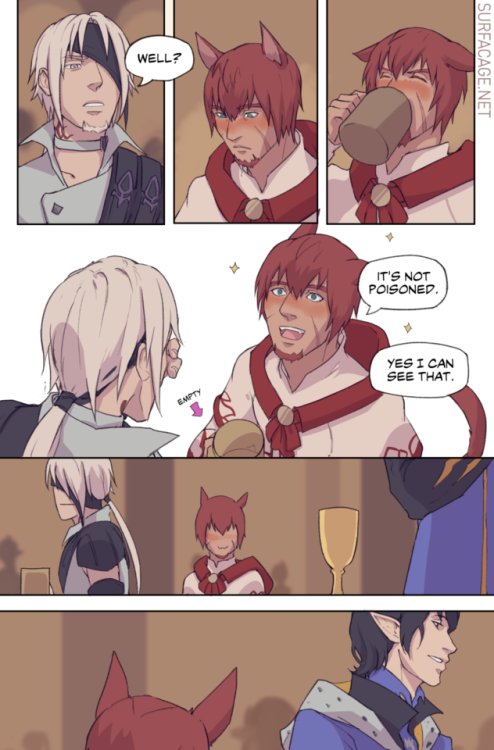 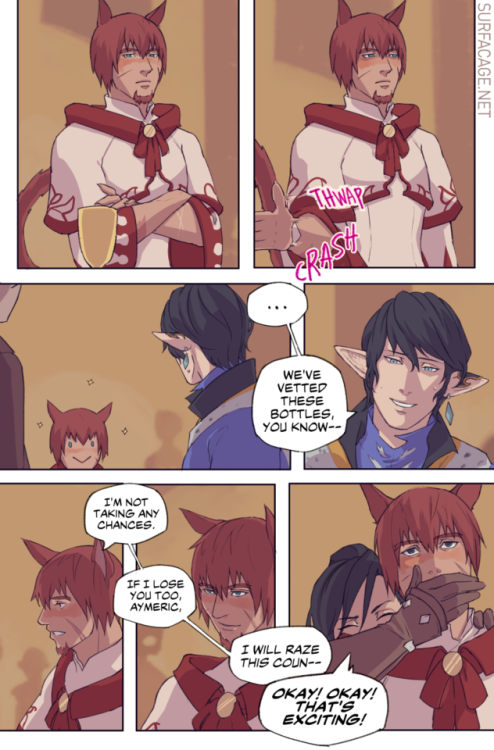 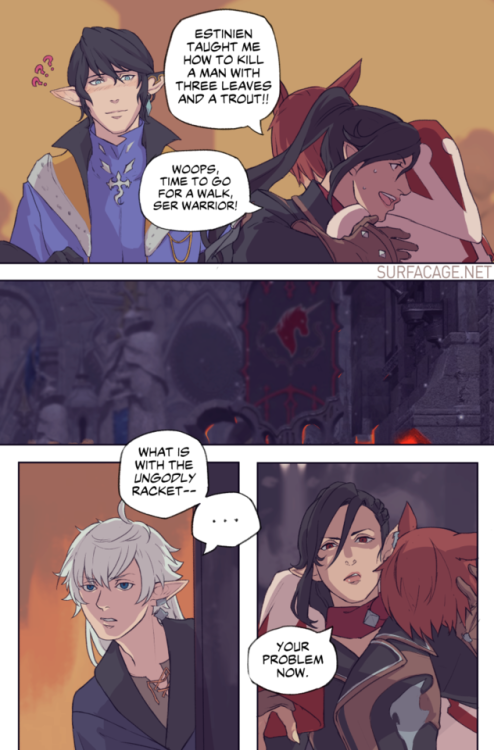 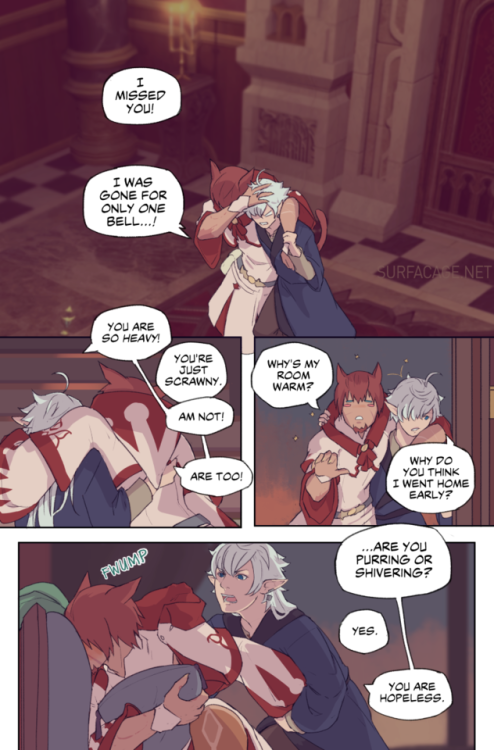 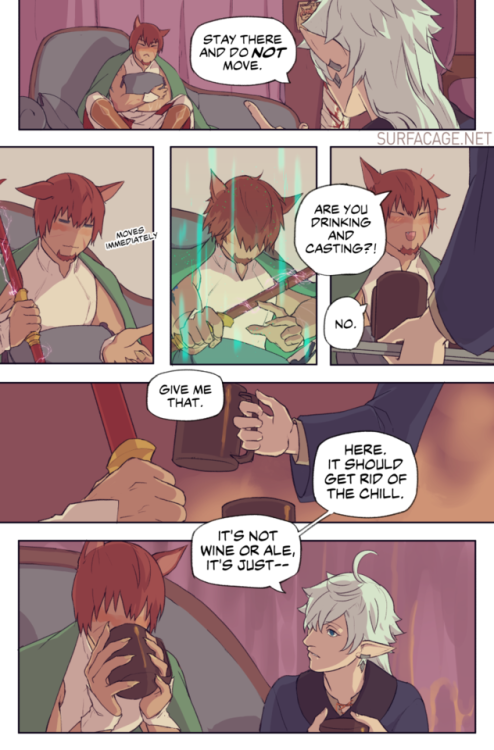 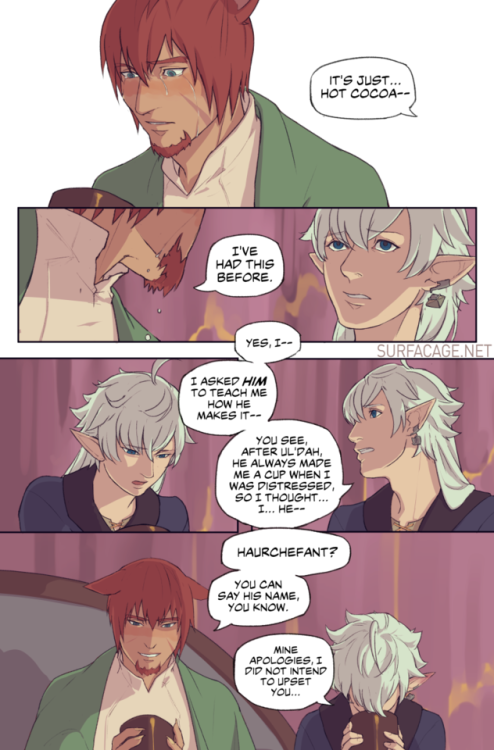 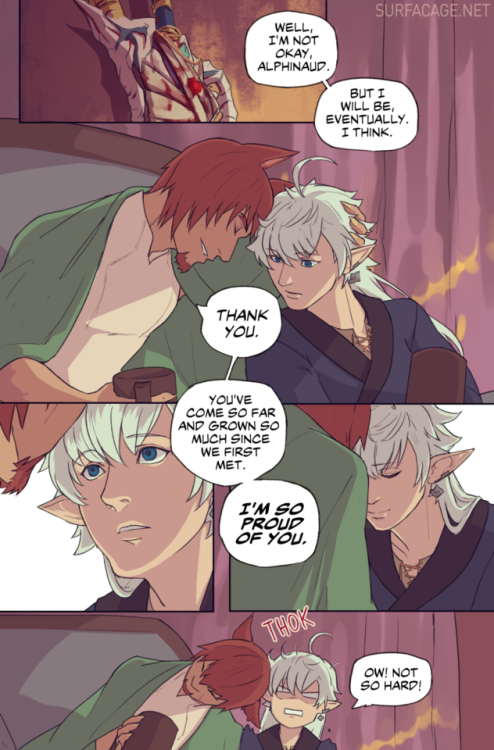 final fantasy xivheavensward spoilerswarrior of lightaymeric de borelalphinaud leveilleurhilda waretired old manthancred waterskind of a closeout to heavensward i guessi was waffling about posting this here but u kno what whatever its still art lolaymeric sixteen hours laterbut what did he mean luciait meant. he will raze--no i mean...what did he MEAN..........................lucia where are you goingno dont leave me ive lost sleep over thismeanwhile the next morning in fortemps manoryou do know the regen does nothing for the hangoveralphinaud have mercynowhat if you knocked me out then resurrected--no it will not workhow do you knowyou are nearly thirty summers do not whineand i know because i...know
3,233 notes
Loading...Show more notes
Reblog 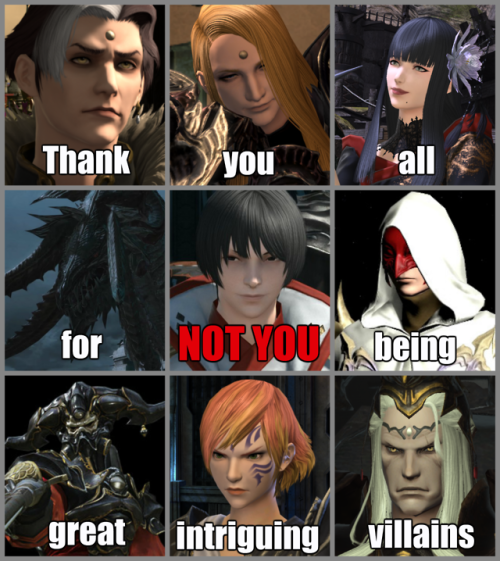 ffxivshadowbringersstormbloodheavenswardmemea realm rebornalso dont complain about what you deem a good villain there are only so many LOLI LIKE THESE FOR VARIOUS REASONSsome more than others but yeah
440 notes
Loading...Show more notes
Reblog 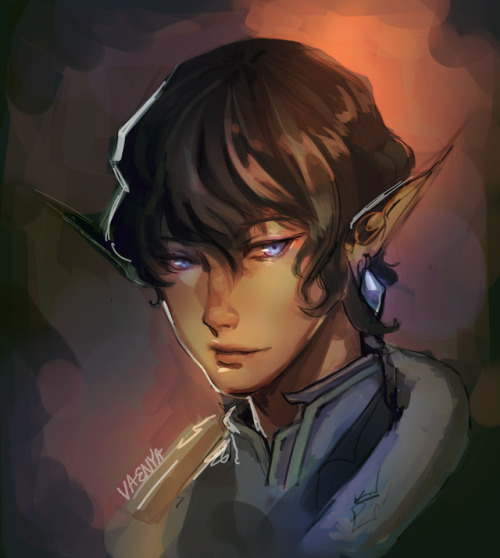 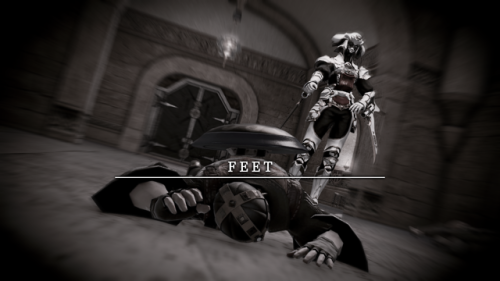 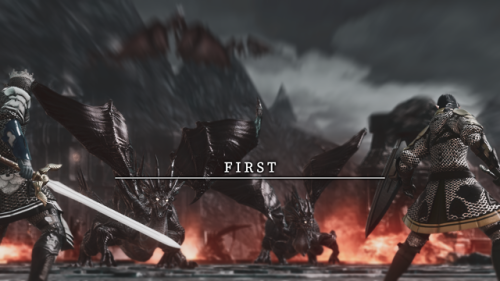 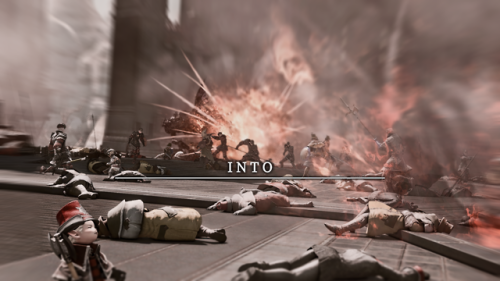 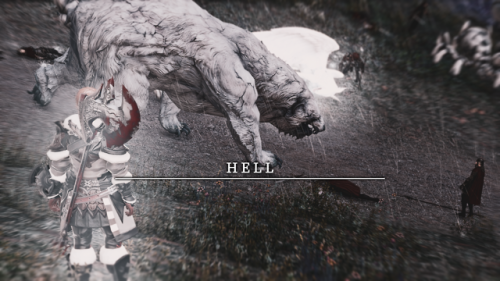 ffxivF for everyone who got there before WoL couldI've rewatched that Halo trailer so many timesa realm rebornheavenswardstormbloodshadowbringers
403 notes
Loading...Show more notes
Reblog 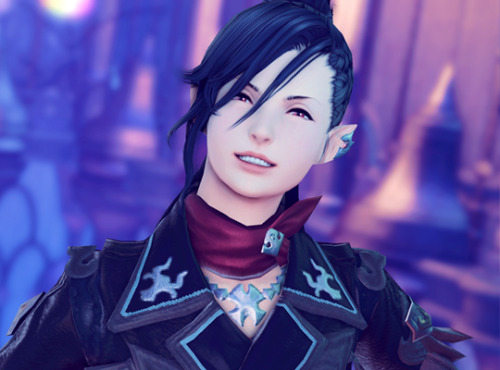 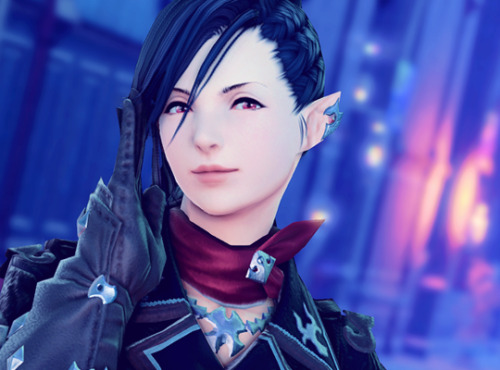 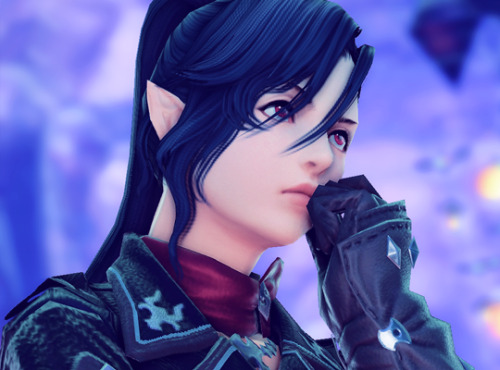 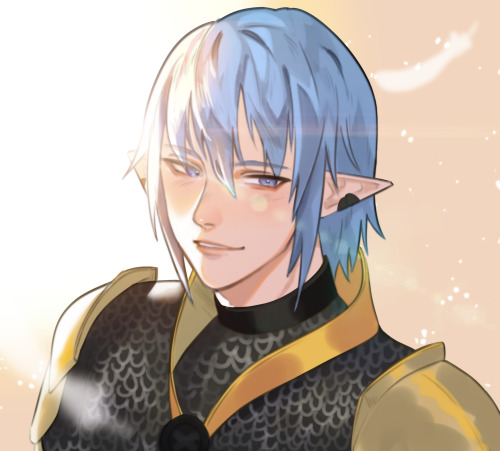 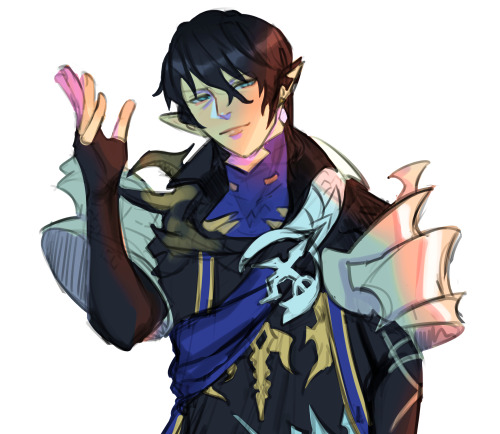 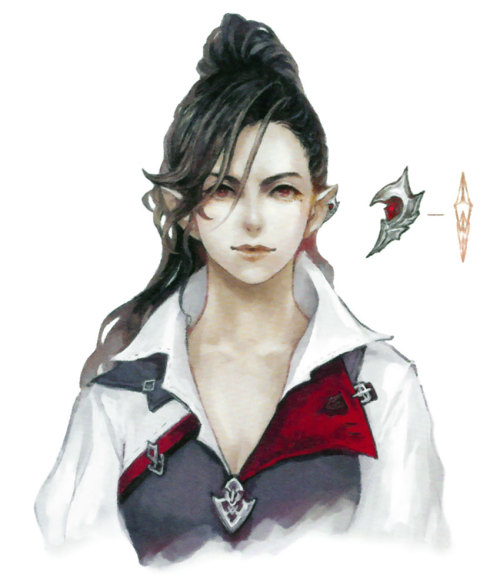 I’ve never looked up the concept art for Hilda before. oh my god.