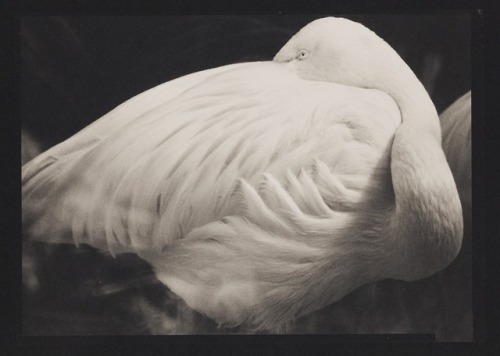 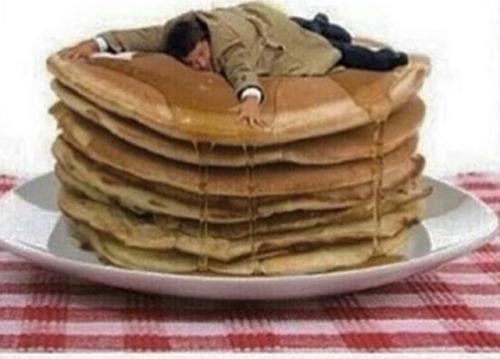 @dennys are these pancakes available on your menu? 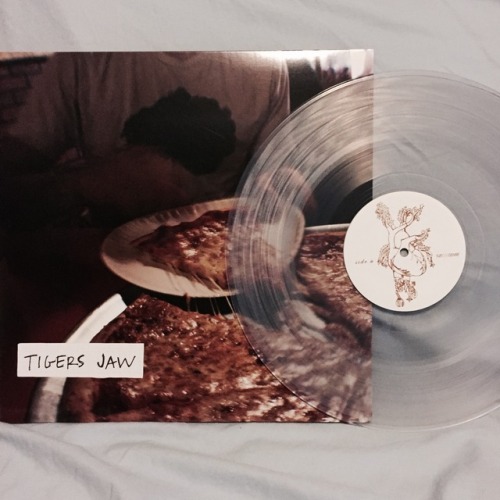 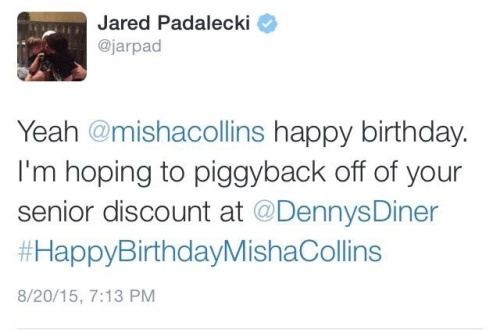 I hate to do this but i’ve just unfollowed over 200 inactive blogs, and i’ve only just started using this account again after 3 years so everyone I knew seems to have vanished! and my dash is just super dead recently so desperately need more! ~

imagine the Vindicators team going to a Denny’s at like, 3 in the morning after some Bullshit battle w villains

and like, look, secret identities sure are a Thing but cmon, they’re too tired to change, everyone will just assume they’re cosplayers or something, it’s 3am, who’s gonna be awake anyways

alex orders enough to feed like 5 different people & the waitress doesn’t even blink. when she comes back around after bringing all their food out, he orders seconds of everything

kim’s face is stuck in a death glare, but internally they’re almost Completely checked out. after they fail to respond to the waitress the third time, she just turns to the next person

isaiah is literally ready to fall asleep at the table. they order, but then, waiiiiit for it, aaaand… whoops there goes a glass of water. wait omfg is he still asleep? yeah looks like it (no samira you can’t draw anything on his face)

samira’s mostly just worried abt her blood sugar level, and probably gets the Healthiest meal, but is also v sad that kim won’t let her do anything to isaiah – that death glare is FUCKING SCARY okay

natia & tanis are Too Old For This Shit & went to go Sleep like Normal Responsible People. nobody knows where zipper is & frankly they’d be a little scared to ask.