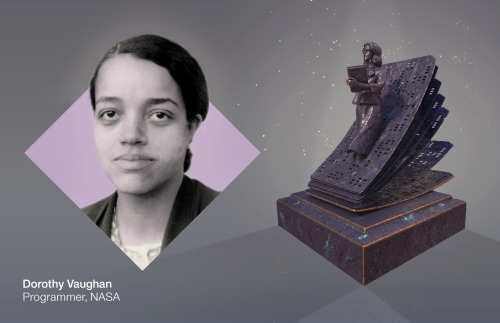 In the early days of the Space Race, Dorothy Vaughan headed the National Advisory Committee for Aeronautics’ (NACA) West Area Computing unit. It was an important but segregated unit of mostly female mathematicians doing aerospace calculations by hand. When NACA became NASA in 1958, the Analysis and Computation Division desegregated and Vaughan became a sought-after expert on FORTRAN  – a programming language used on IBM mainframes.

Vaughan is one of the women whose work inspired the film Hidden Figures — a true story of three African American mathematicians who helped NASA launch the first Americans into space.

Feeling inspired? See how coding might figure into your life. Uncover more about Dorothy Vaughan →

Can I ask you a question? Soulmates aren’t real, are they?
Chidi, in all honesty, I don’t know. But I don’t think so.

I don’t know what I did to deserve you.
Believe it, baby. I’m all yours. 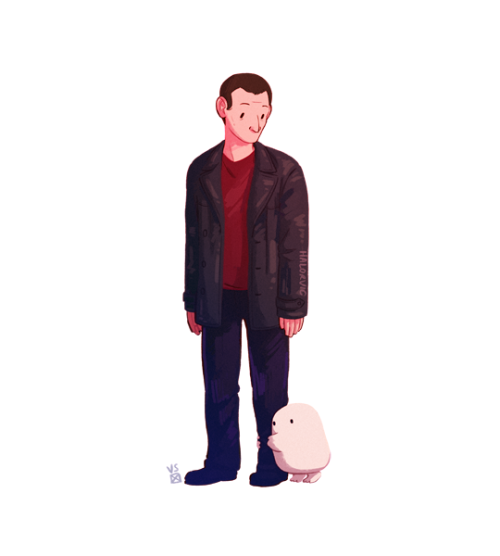 tfw you're two-thirds of the way through ce's autobiographyugh i'm so tired rn i wish i could go back to beddoctor whoninth doctoradiposescribblin'
3,954 notes
Loading...Show more notes
Reblog 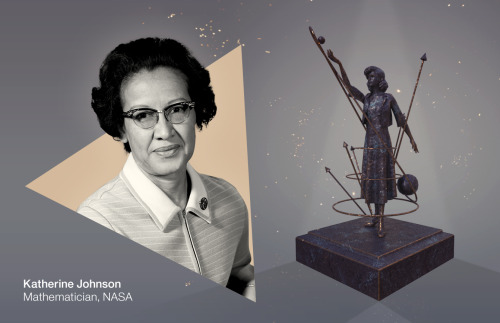 Before electronic computers were common, NASA hired mathematicians like Katherine Johnson to do the computing. Even after NASA began using IBM computers to plan its missions, Astronaut John Glenn trusted Johnson’s abilities so much that he personally requested she recheck the computer calculations that helped him become the first American to orbit the Earth.

Johnson is one of the women whose work inspired the film Hidden Figures — the true story of three African American mathematicians who helped NASA launch the first Americans into space.

Feeling inspired? See how math might figure into your life. Uncover more about Katherine Johnson →

I love your picture of nine so much!! I never see enough art of him so thanks so much!! 💕

when ms mquinston writes the wlw book its over for us sapphic bitchesrw&rbrwrbred white and royal bluenora holleranjune claremont diazlike they are gfs and threesoming with pez and thats just how life isall my rwrb always get a lot of notes so watch the wlw one flop✌😬reading a few pages of rwrb before going to sleep is good actuallythe talking cesedit: this didnt flop thanks women community
1,123 notes
Loading...Show more notes
Reblog 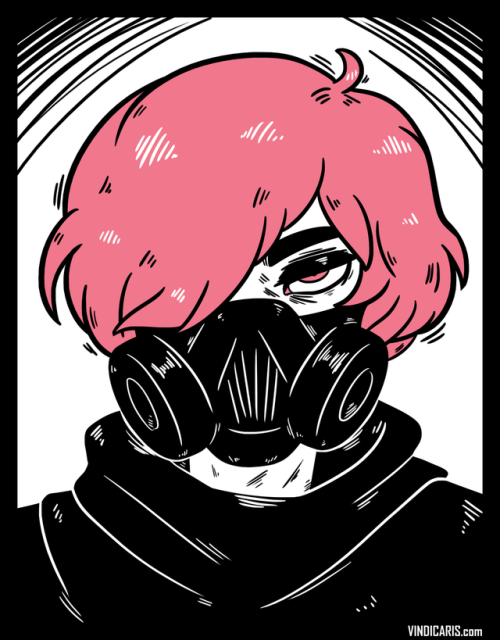 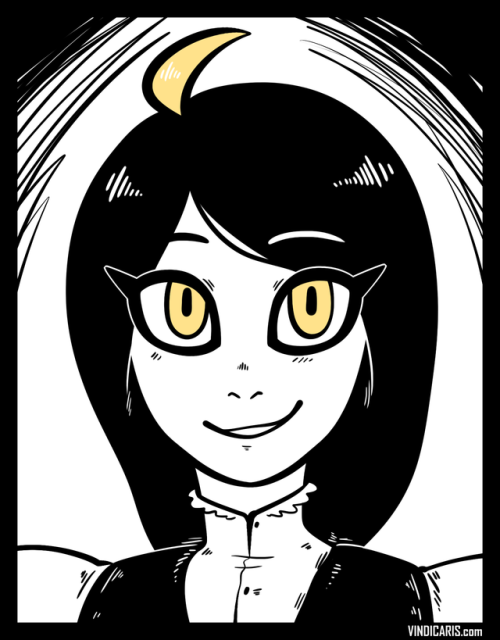 6
cheleanorthe good placetgpeditbbelchercaptainpoetgpgifsuserstreamchewiebloguserdragonseleanor x chidiotp: somehow i never want to leave youtgp spoilerswow i finally got to gif s4 cheleanor huhi had to make this parallel :')also i made a typo in one of the gifs but i can't be bothered changing it lmao*ce*tgpthe moving stuff thingy yeah1k
1,727 notes
Loading...Show more notes
Reblog

Dude, pretend what you just said was what you said to you instead of to me. And you have to listen to yourself because it was already in your own head and then came out. But just put it back in your head and realize that it was you talking about you and Eleanor. 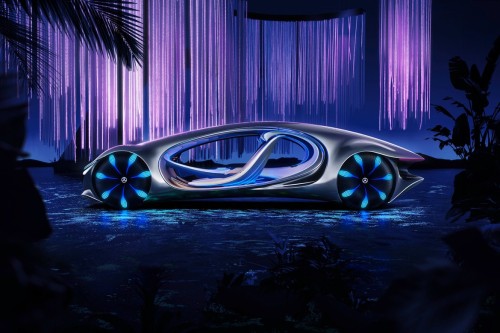 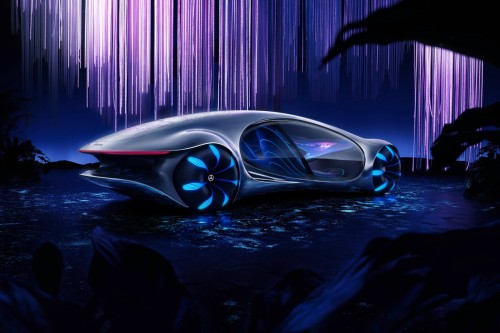 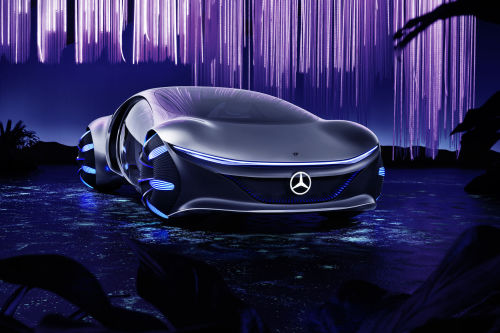 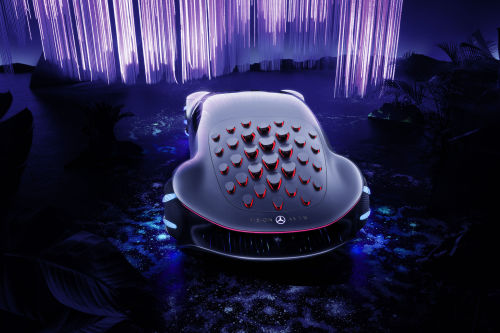 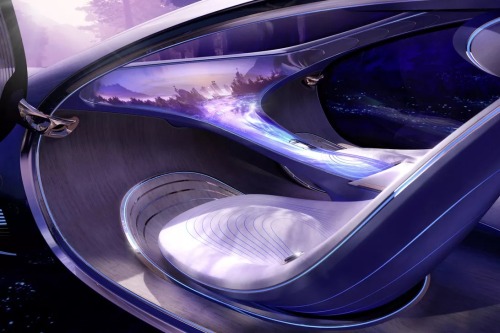 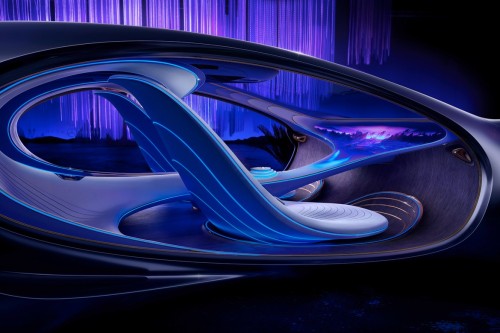 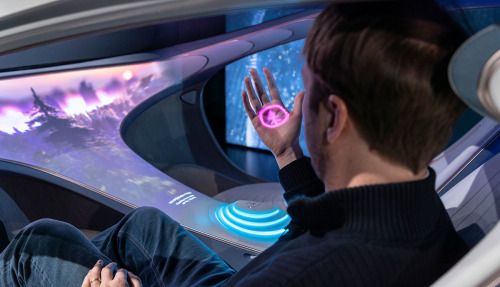 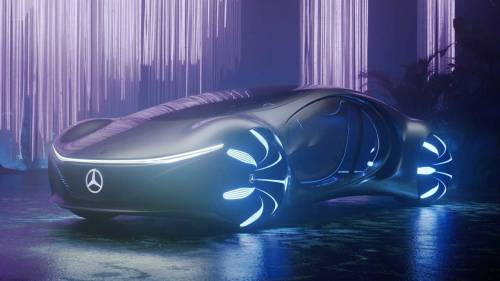 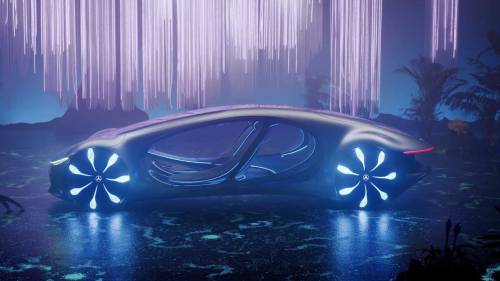 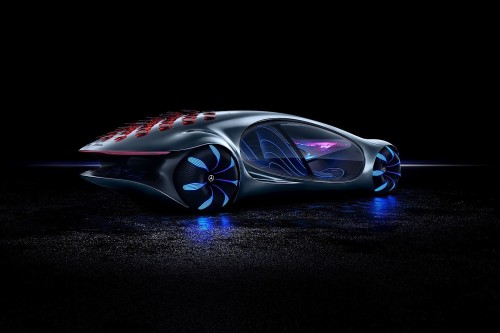