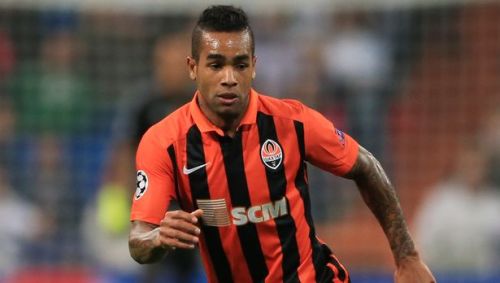 That’s 50 million pounds. Looks like Teixeira will not be on his way to Liverpool this window. Shakhtar have a reputation of being a nightmare to deal with and it seems that this frustratingly has been the case again for Liverpool. Shakhtar have decided they will only sell the Brazilian in the Summer and that if Klopp is to prise him away from the Ukrainian outfit in January it will not be for less than 50 million pounds. This comes as a blow for both Liverpool and the player, who actively voiced his wish to move away from the Ukrainian side in an interview just days ago.