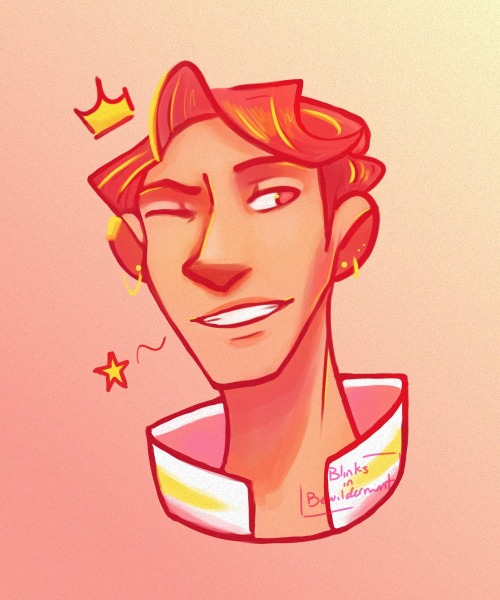 happy birthday roman!! i didn’t have an actual piece prepared so i just painted out a doodle from a couple weeks ago

click on the picture for the birthday boy in hd

okay but hear me out 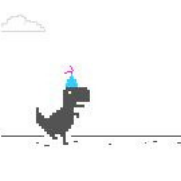 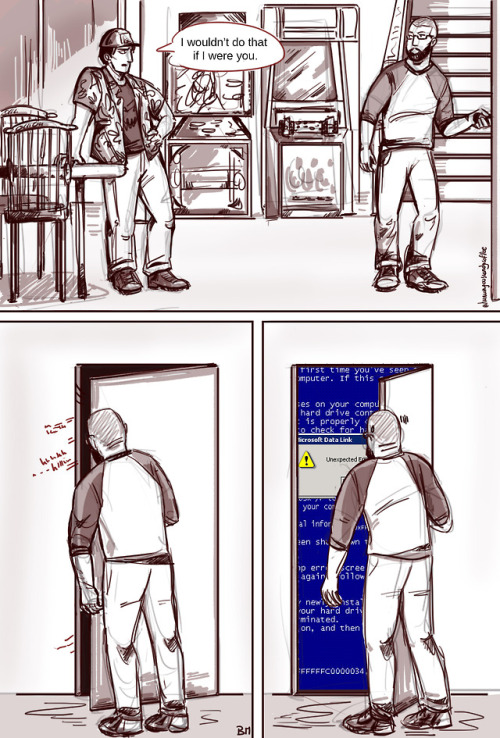 This is all I’ve been thinking about for the past week. It was probably funnier in my head.
BONUS:

And other options cause I couldn’t help myself.

Bob in New Horizons, as seen from Nintendo’s Instagram story!

All you have to do is delete the “www.” part in the url, and it should redirect you to the download! Made a (poor quality) GIF just in case my instructions are confusing!

╰ your life had always been so wonderfully ordinary. or at least, it was—until the day you accidentally bumped into him and ended up with the wrong cellphone and a one-way ticket to a groupchat full of unusual characters…

a/n: yUH YEET!! we here with a new series shisters!! I really wanted to write an au with a crackhead gc but also an artist!tae fic so here we are doing both lmaoo I hope y’all enjoy it!! x 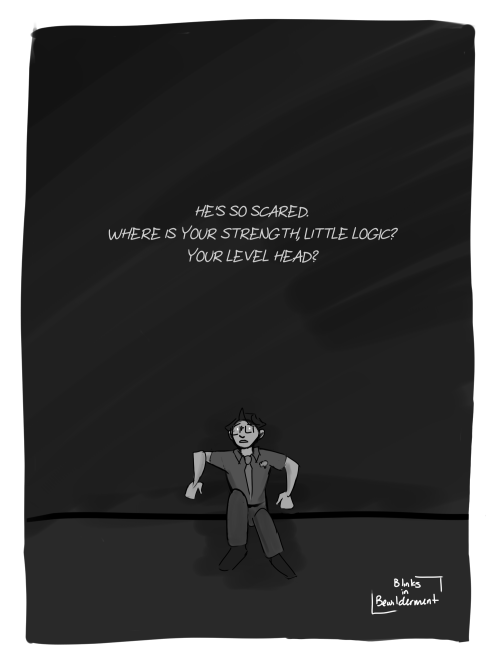 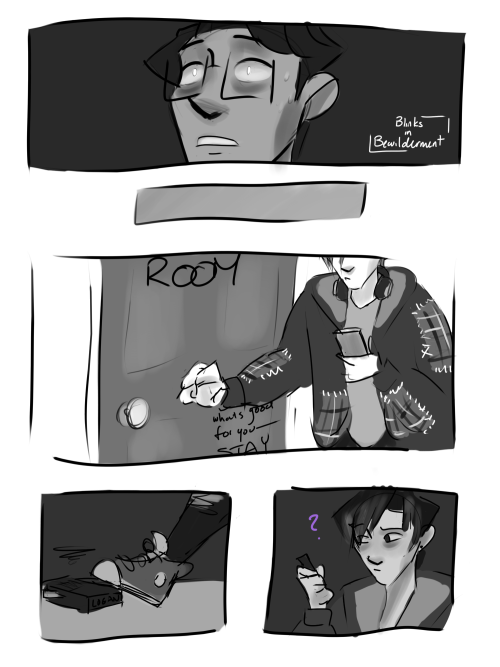 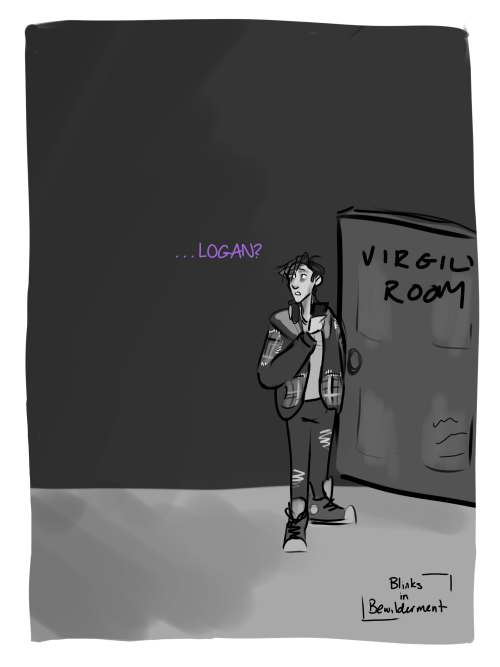 in which logan finds himself stuck 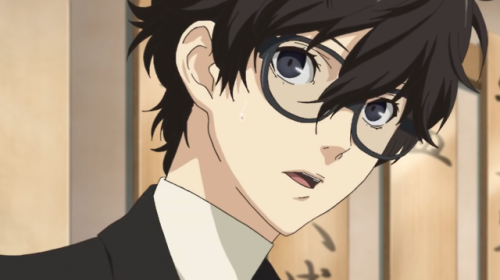 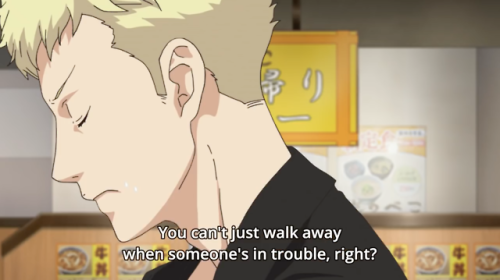 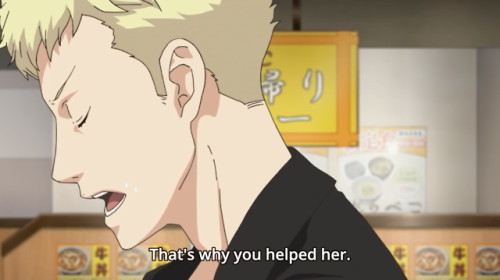 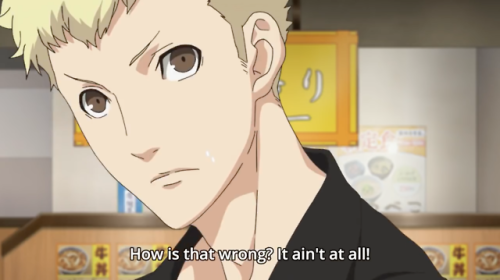 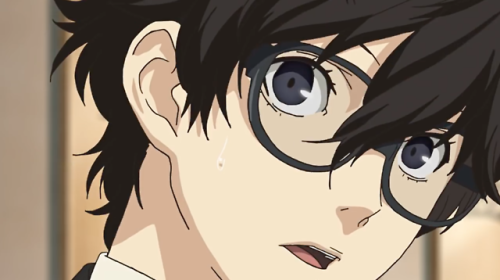 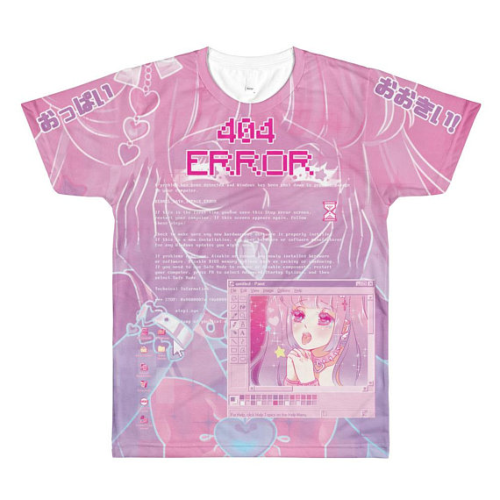 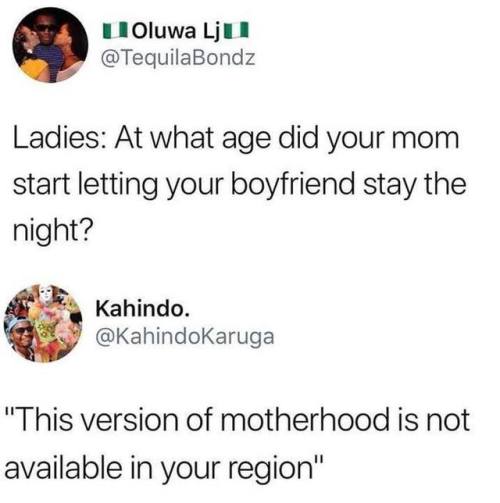 season 4: i’ve only known you for a hot second, but i’m going to turn my back against everything i’ve ever known and do you a real solid just because you make me feel weird stuff. Could be indigestion, idk. “I was getting too close to the humans in my charge - you.”

season 5: i’ve legit sacrificed everything for you, bro, including murdering my own species just to help you out, and yet you’re still tryin’ to test me? From stripclubs to Satan’s bullshit -That’s fucked up. “I’ve given everything for you, and this is what you give to me?”

season 6: i’ll pretty much do anything if it means this one singular human doesn’t have to have a bad day for the rest of his life, up to and including working with a bunch of dipshits behind said human’s back because that objective is more important than settling the apocalypse the right way. “It seems so simple when you put it like that. Where were you when I needed to hear it?” “I always come when you call. Would anyone but your closest kin do more for you?”

season 7: turns out when you make shitty decisions for the sake of sparing one dude’s feelings it comes back to bite you in the ass. and then you die. and then you come back to life. and then that same guy finds you of all people and gives you really sad pathetic puppy eyes when he sees you with someone else. and SOMETIMES you go CRAZY. “I remember you. I remember everything.” insert weird clip of everything revolving around that one guy. alternatively, “Nobody cares that you’re broken, Cas.” wow. what a dick.

season 8: back on my bullshit. would do anything to protect that dumb guy with the car if it means he has even a fighting chance at survival. fuck my own life tho lol. error 404: castiel is broken, must reboot. kill 1,000 dean replicas and still not be able to kill the real deal. (also never TELL him about this for reasons) “You’re family. We need you. - I - need you.”

season 9: literally a useless human now and after everything guy kicks me out. what an asshole. really shows who your real friends are. But like holy shit, has he always been this cute? lol somehow only my grace is needed for a spell about loving humanity? weird. it’s not like that guy represents humanity on this show or anything. “You drape yourself in the flag of heaven, but it was all for saving one man.” / “He’s in love… with humanity.”

season 10: wtf is even happening. this guy i probably love has turned into a psychotic serial killer and instead of ditching his ass i’ve decided that watching him MURDER THE WORLD is a more romantic approach to the problem at hand. But it’s ok because we mirror that other couple where the wife had to do the same thing. weird. very bro like. This couldn’t have any consequences – proceeds to get fucking pummeled. “All she asked of me was one thing. –To stop.”

season 11: taking a mental vacation. gets possessed just to let the devil figure out this mess he’s made. like that one meme. can’t deal with that other guy liking somebody else either. lots of sad eyes. Hypothetical: guy asks you on a drive before he dies for the 118th time says “You’re like a brother to me.” And well, that’s just the last thing you want to hear from the guy you’re in love with.

season 12: wow boy i just keep fucking UP. i almost DIED. finally admitted to the human that i loved him, but i couldn’t look him in the eye, and then things got really tense, so i wanted to make sure the room knew i was in love with them too. didn’t die tho, got even more tense. then the guy up and makes me a mixtape? whatever that means. idk tho i ran away because i was just SO embarrassed. And for some reason he left me 27 voicemails and cried and shit so i came back, but he was REAL mad so i thought maybe we’re broken up now and tried to give back the tape. “It’s a gift, you keep those.” AND THEN I DIED FOR REAL.

season 13: This fucking douchebag tries to taunt me for my undying love despite the fact dean thinks we’re bros. “I know what you fear, I know who you love. There’s nothing for you back there.” meanwhile dean tries to fucking kill himself cuz he’s sad about me dying. only best bros do that. like BEST bros. And then voila, i’m alive again. couldn’t be because dean’s gay love was so strong it pierced through the veil of death and saved the day. nope not at all. “We got Cas back, I’d say that’s a pretty big win.”

season 14: dean wants to murder our son and he has no respect for my feelings. i want a divorce.

Thank you so much to all the artists who participated in the final product, and thank you to @thatsthat24 and @thejoanglebook for this lovely universe. Check out all the artists under the cut, in the video description, and the credits! 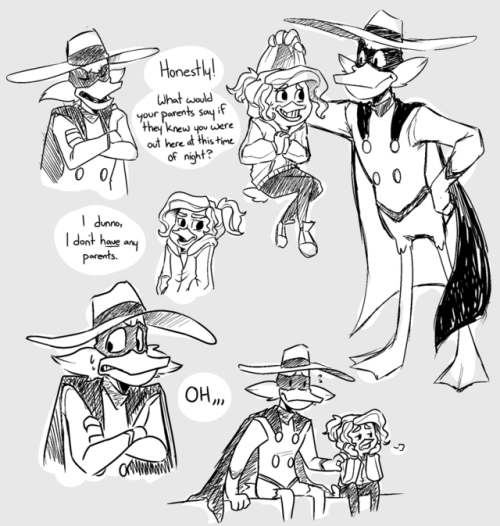 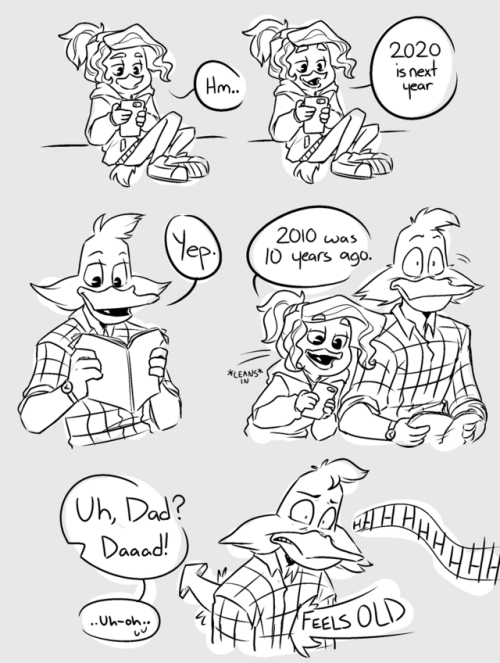 dt17!drake gives off millennial vibes and i relate [x]

So, a buddy of mine, Tamari, is getting autographs with Katie on behalf of a few friends at Armageddon. For one particular friend, who is a proud Lenasexual, she asks Katie, since she knows she’s not on social media, if she has heard of the term ‘Lenasexual’ before…

Katie is apparently super CONFUSED and makes a ‘404 Not Found error’ face, and Tamari straight up goes:

Katie is in giggles at this point and legit shocked replies, “Noooo, I haven’t!”

“But what and HOW would you….?🤔” apparently genuinely confused as to the logistics, which apparently was adorable as hell, as one would expect.

Tamari explains that it’s a person whose sexuality is LENA LUTHOR (nothing else), and Katie is in all seriousness perplexed going, “No way!! Are you serious?!” saying that she had never heard of it before!

She looks at her handler, ‘cause even her handler knows about it(!!🤣) and at this point both Tamari and the girl are convincing Katie that lenasexualism is real. Katie meanwhile is just completely confused in the most pure and innocent no-judgement-whatsoever way as to how that actually works 😂 but ultimately says, “I guess I’ll be signing a Lena photo then!” at which point they all just lose it. 😂😂😂

AND THEN Miss McGrath says, “Since she’s a LENASEXUAL (giggles) we need the one with boobs, riiight?” 😂😂😂🙈🙈🙈 and points to the winning picture.

Then, as she signs the pic, she splits up her last name into two lines

‘Cause as we been knew already, Katie McGrath breaks all the rules.

#Lenasexual right across the boobs 😂🙈

How he reacts after MC accidentally says ‘I love you’ (all characters yippee!)

Mammon: casually brushes her off but then abruptly leaves the room before he FAINTS

Levi: Error 404: Levi is not responding (he basically malfunctions but in a good way I guess?)

Satan: chuckles to himself because he’d always suspected she loved him (and he loves her too!)

Asmo: basically squeals from excitement and hugs her tightly

Beel: blatantly just says it back ‘I love you too MC!’

Belphie: gives MC a stanky look, why would she love him? He thinks she’s joking (she’s not)

Diavolo: he gets absolutely ecstatic and spins MC around (nobody’s ever told him they love him!)

Solomon: shows his love back by getting his wand out to perform some love magic (I’ll let you decide if that’s dirty or not)

Simeon: turns completely soft, has to stop himself from asking MC to spend her life with him right there and then

Cerberus: bark bark or when translated ‘you ain’t my dad, hoe’ 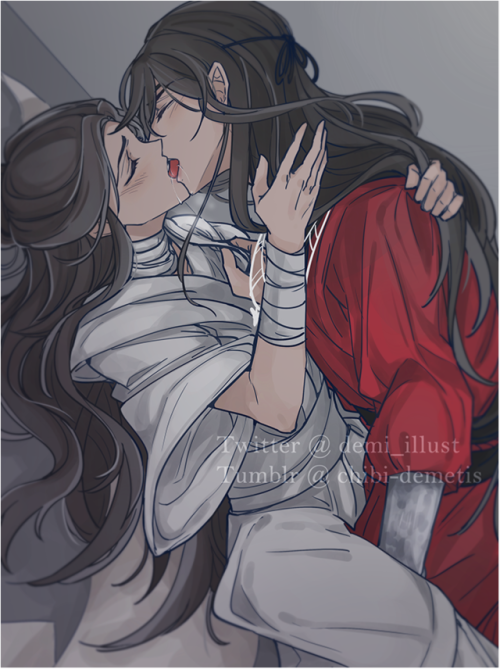