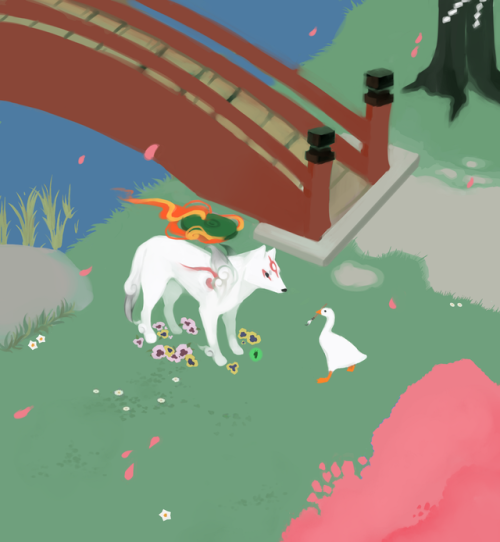 i think i will cause divine intervention on purpose 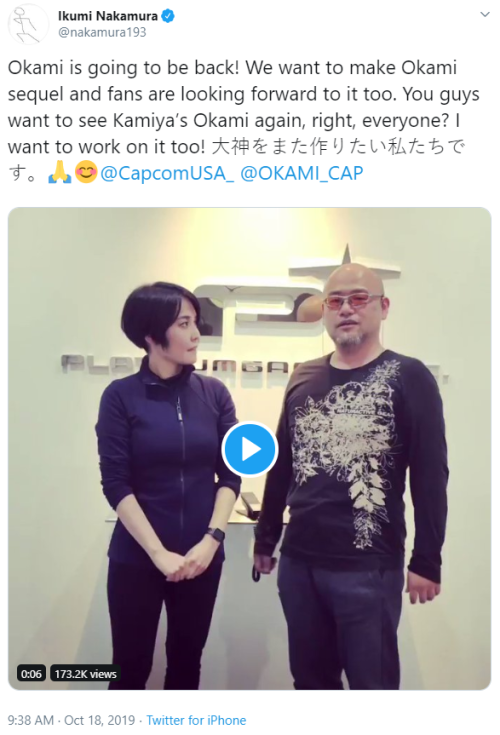 Ikumi Nakamura, a concept artist who helped design backgrounds for the original Ōkami, just posted a video featuring her alongside Hideki Kamiya.  The caption for the video reads:

“ Okami is going to be back! We want to make Okami sequel and fans are looking forward to it too. You guys want to see Kamiya’s Okami again, right, everyone? I want to work on it too! 大神をまた作りたい私たちです。@CapcomUSA_ @OKAMI_CAP ”

The video is a short, six-second clip of Kamiya reaffirming what the caption already reads, while giving the camera a thumbs-up.  Capcom also recently wrote in their financial report for 2019 that they “will revive dormant IPs” following the success of Devil May Cry 5 and the Resident Evil 2 remake, so to me, this speaks as a complete confirmation of the proper sequel we’ve all been wanting for over 13 years. 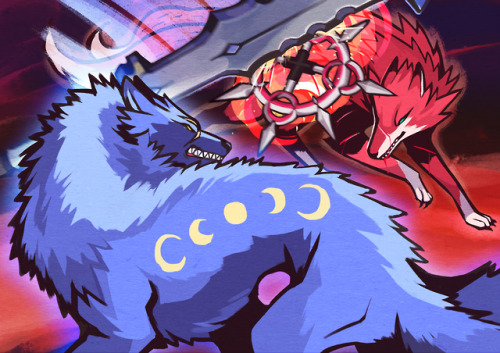 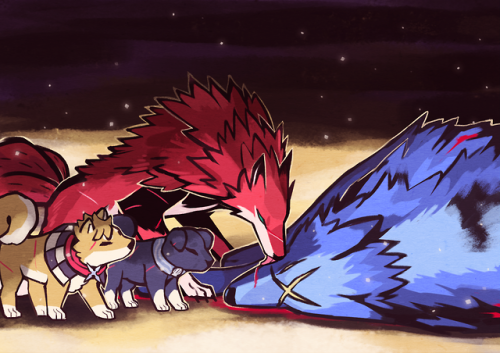 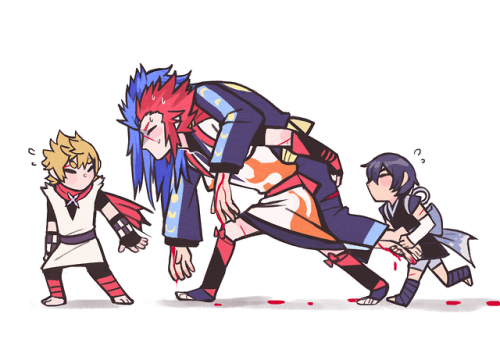 breaking free from a nightmare 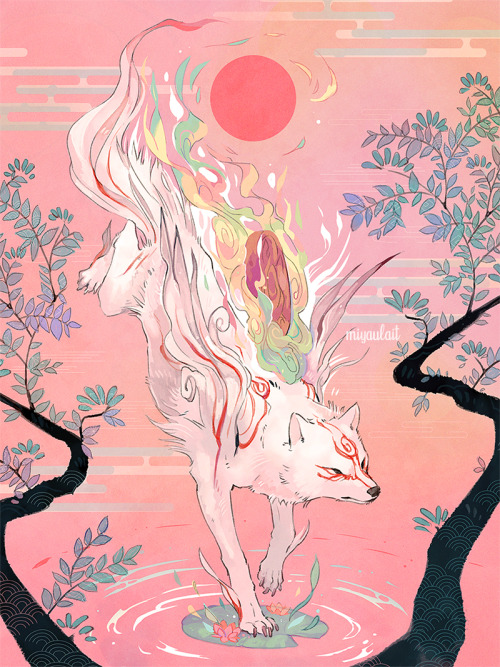 Shiranui ☀️ Had to make new art of one of my favorite games since it’s been a while! Small prints @ miyaulait.com 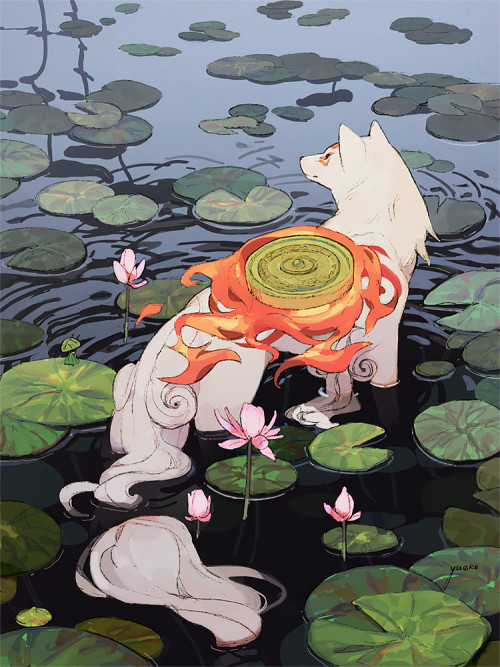 Origin of all that is good and mother to us all.

okamiamaterasuits been a good 10 years since i drew okami fanart but i got inspired
1,313 notes
Loading...Show more notes
Reblog 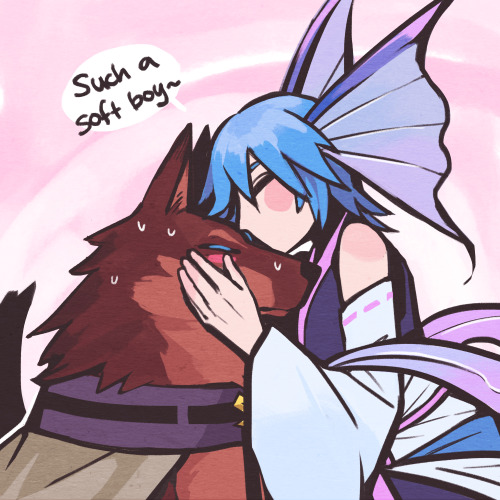 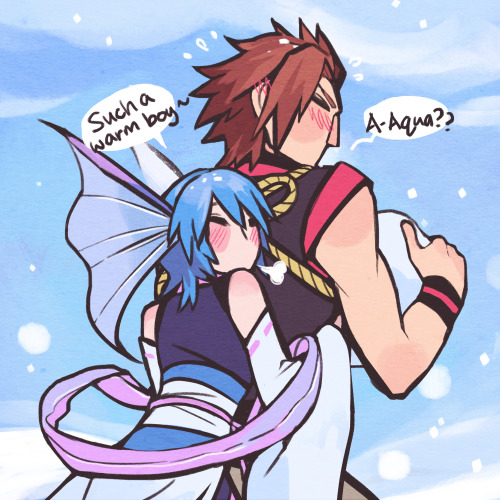 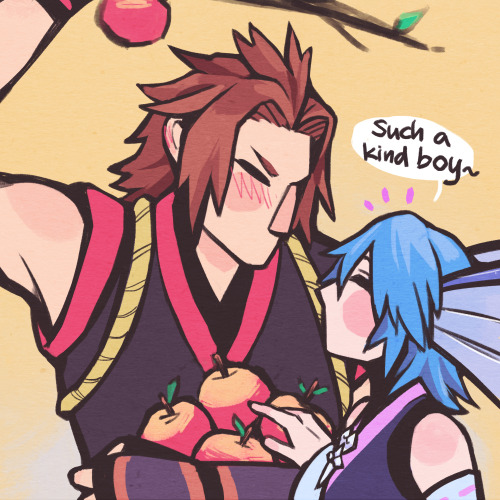 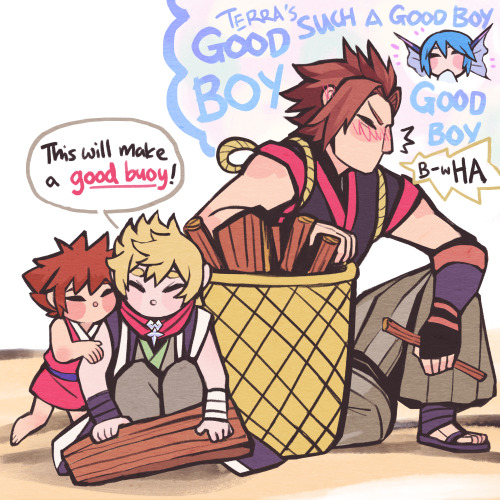 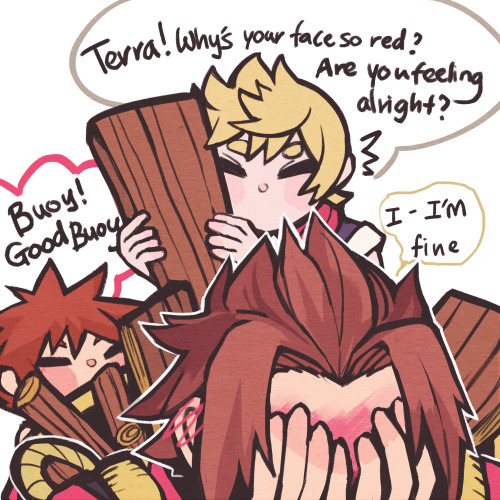 oh boy someone’s got it bad

Kingdom HeartsTerraAquaVentusSoraRoxasTerraquaOkami AUshe's got him well trained hehhe's not the sharpest stick out therebut he's definitely one of the squishiest love spongesif you get past his awkward jock shell1k
2,172 notes
Loading...Show more notes
Reblog 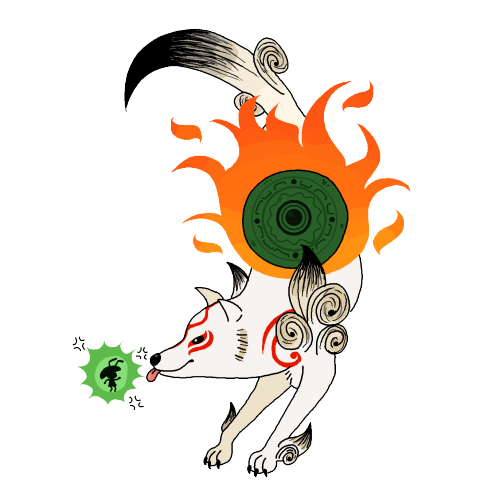 best girl from fav game ever 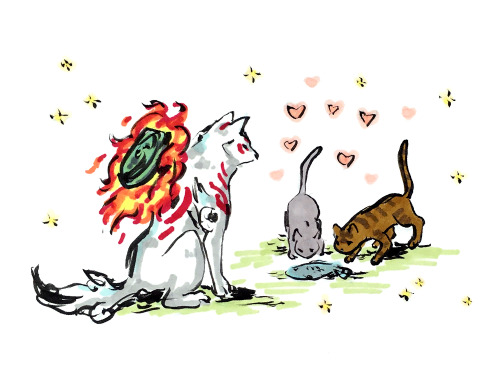 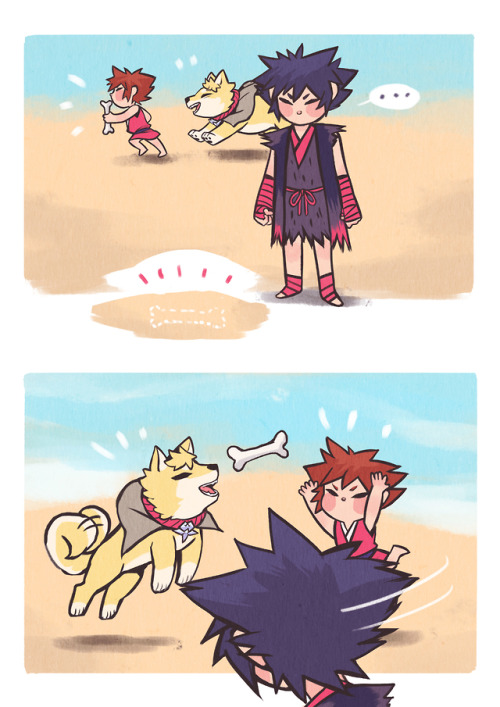 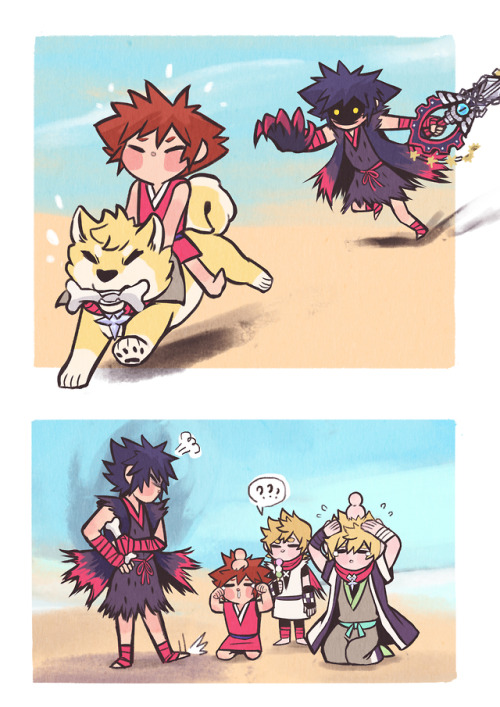 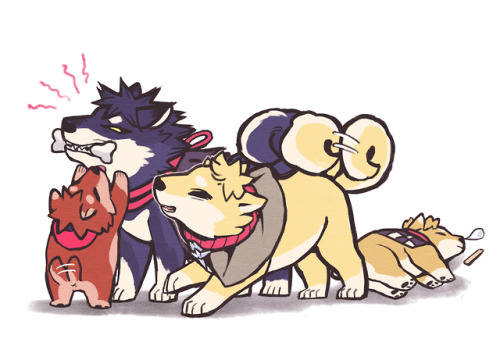 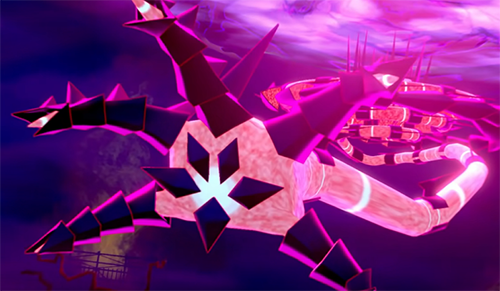 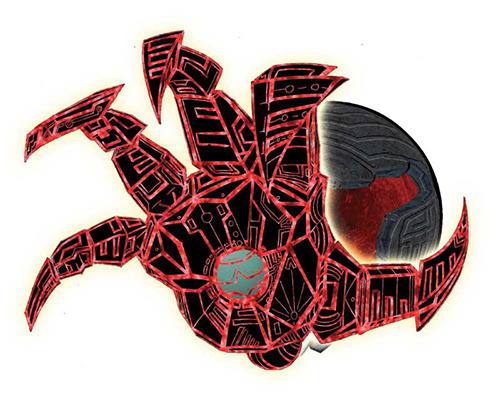 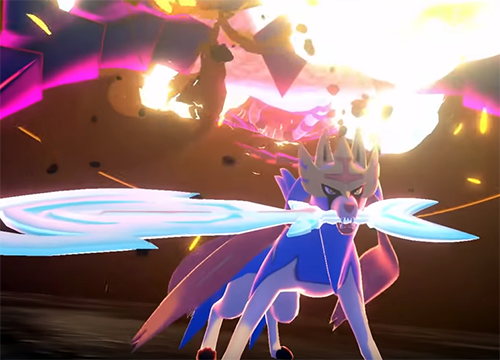 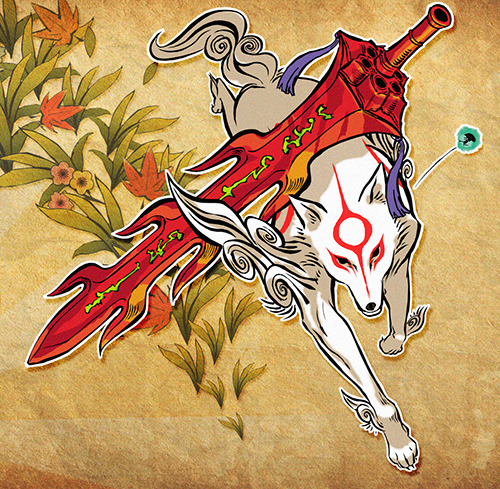 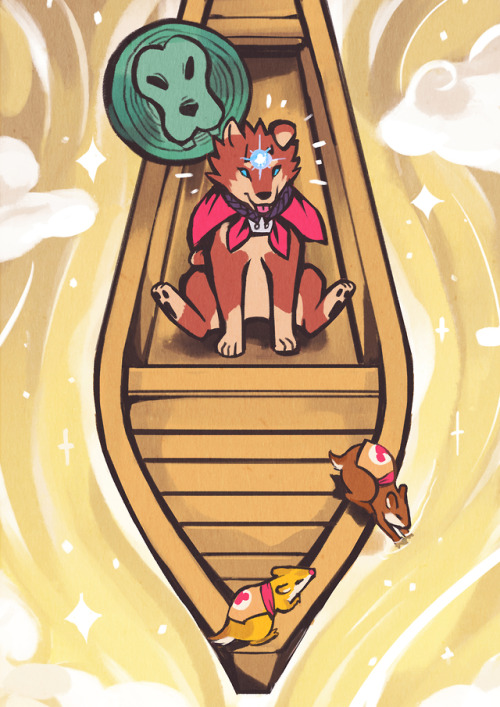 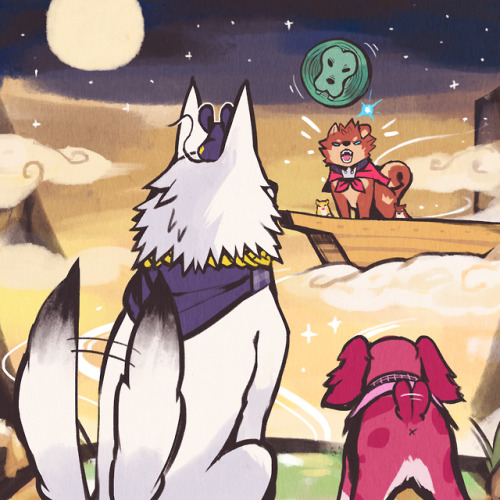 across the sea of stars just to see you again

Do you fancy yourself a god? 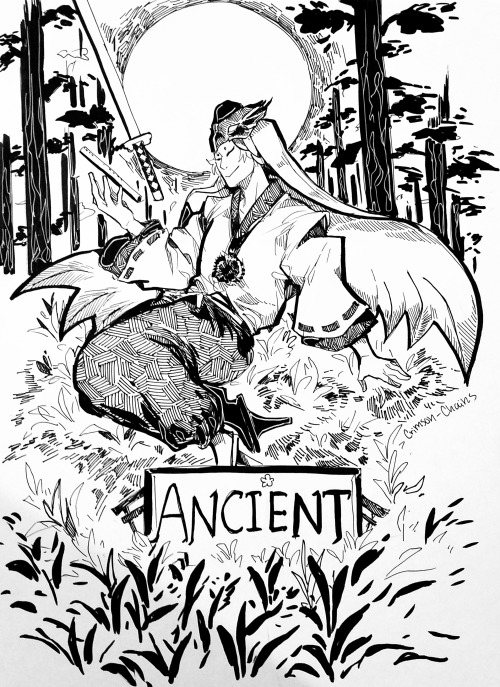